It doesn’t matter whether you are a casual art buyer who visits galleries and exhibitions primarily for the love of art, or a hardcore collector that buys dozens of pieces each year – anybody with even a passing interest in the world of art cannot fail to have noticed the transformation taking place since the turn of the 21st century.

As we moved from one millennium to the next, overall interest in art was suffering a similar drop in popularity to that of Bingo. Both Art and Bingo were primarily enjoyed by the older generations at that time, and few younger people seemed to be interested in getting involved.

The Beginnings of the Resurgence

There are many who believe that the street artist Banksy was responsible for capturing the imagination of many younger people. The allure of a mystery – just who is Banksy? – led to a whirlwind of media headlines throughout the world. As a species, we are naturally curious, and massive numbers of people went on to find a renewed interest in art as whole after seeing Banksy’s creations before wondering – “What else is out there?”.

The answer, of course, is an entire world full of fascinating artworks! In particular, street art and especially graffiti have seemingly inspired an entire generation of new artists. Amazingly, those artists have now gone on to infiltrate 21st century culture in a way that few would have thought possible during the 1990s.

Whether it is Ed Sheeran playing to millions with a guitar designed by New York street artist Crash, or Miley Cyrus and Snoop Dogg showing off their Monopoly Alec pieces to fans while on stream, art is enjoying a renaissance that is in turn inspiring new artists to create.

We wanted to investigate just how graffiti has become so popular and influential, and hope you will enjoy our Top Four Reasons Why Graffiti Has Changed Art Forever: 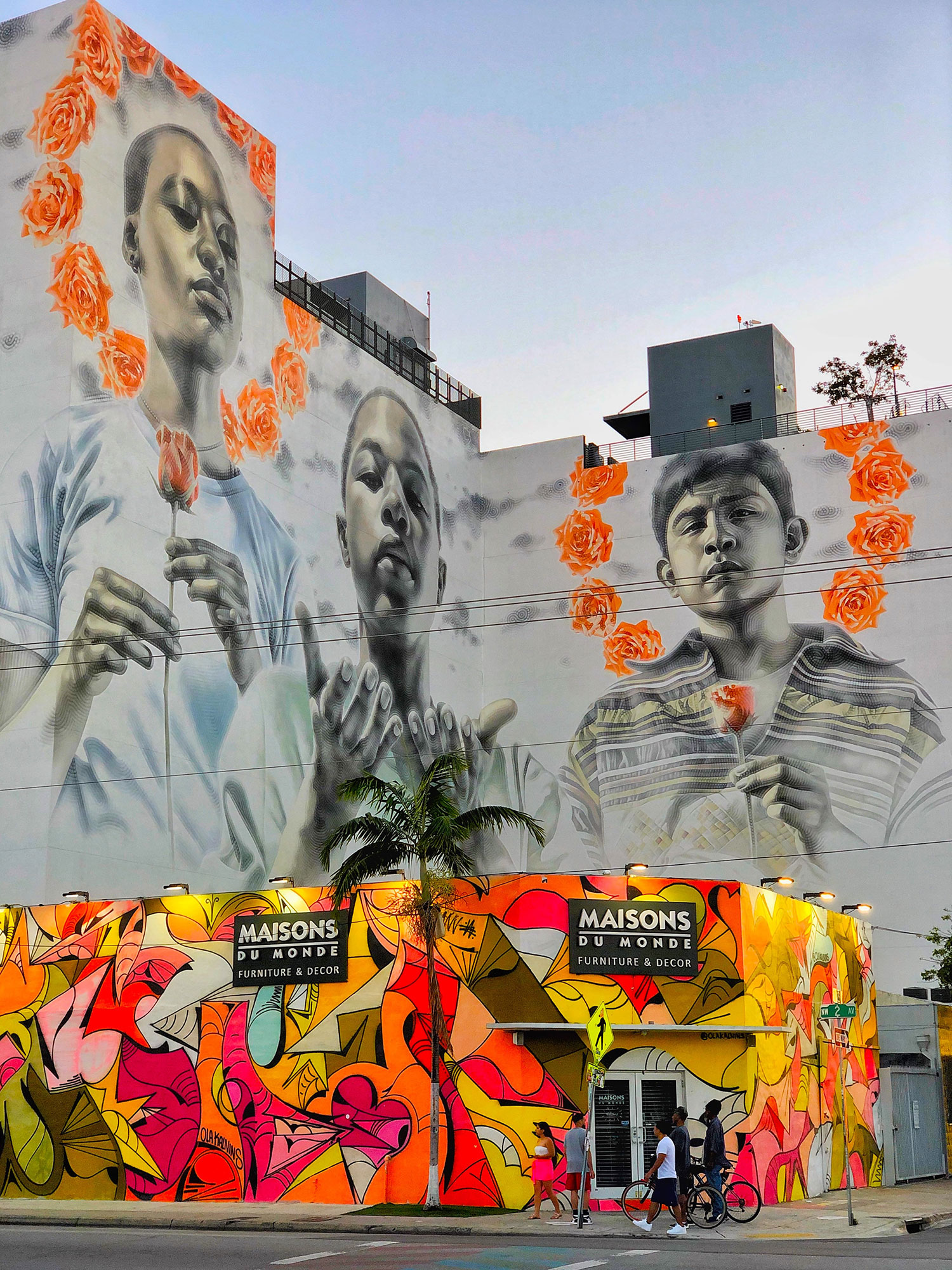 Reason One – The Diversification of Art Culture

Long before anybody was talking about mysterious anonymous British artists, a troubled pre-teen named Darryl “Cornbread” McCray (widely considered to be the world’s first modern graffiti artist) was writing his name on every empty wall he could find dotted around the Philadelphia Youth Development Center where he lived. Most artists had been “tagging” their pieces in the corner for centuries, but for McCray, it was his name – or tag – which WAS the piece of art.

Darryl began to experiment with different methods and styles, eventually inspiring others to begin creating unique tags of their own. Soon, there was an explosion of interest in graffiti and the walls of the city were quickly filled with hundreds of new tags painted by this new wave of artists. Young, disenfranchised teens from all backgrounds had finally found an outlet for their creativity, many of which went on to become artists in later life.

Cornbread, as he was known, ushered in a new era for black artists who had previously been dismissed by some sections of society. When his work eventually landed him in jail, the artist was amazed to find that even the guards would ask him for an autograph. Just as black music has gone to change what we listen to, Cornbread and his graffiti undoubtedly contributed enormously to the changing world of art.

Graffiti has been co-opted by many artists to make a statement (often rebellious in nature) relating to the social or political conditions in which they find themselves. This is perhaps most clearly demonstrated on the streets of Israel, a seemingly unexpected place to find one of the world’s most active communities of graffiti artists.

We won’t dive too deep into the politics here – but spend a little time searching the web and you’ll quickly find countless examples of graffiti being used to make a statement or to send a message to those in power. Some artworks have even gone on to create movements that have been a catalyst for real change. In this way, graffiti has given art a deeper meaning than it otherwise ever would have had. 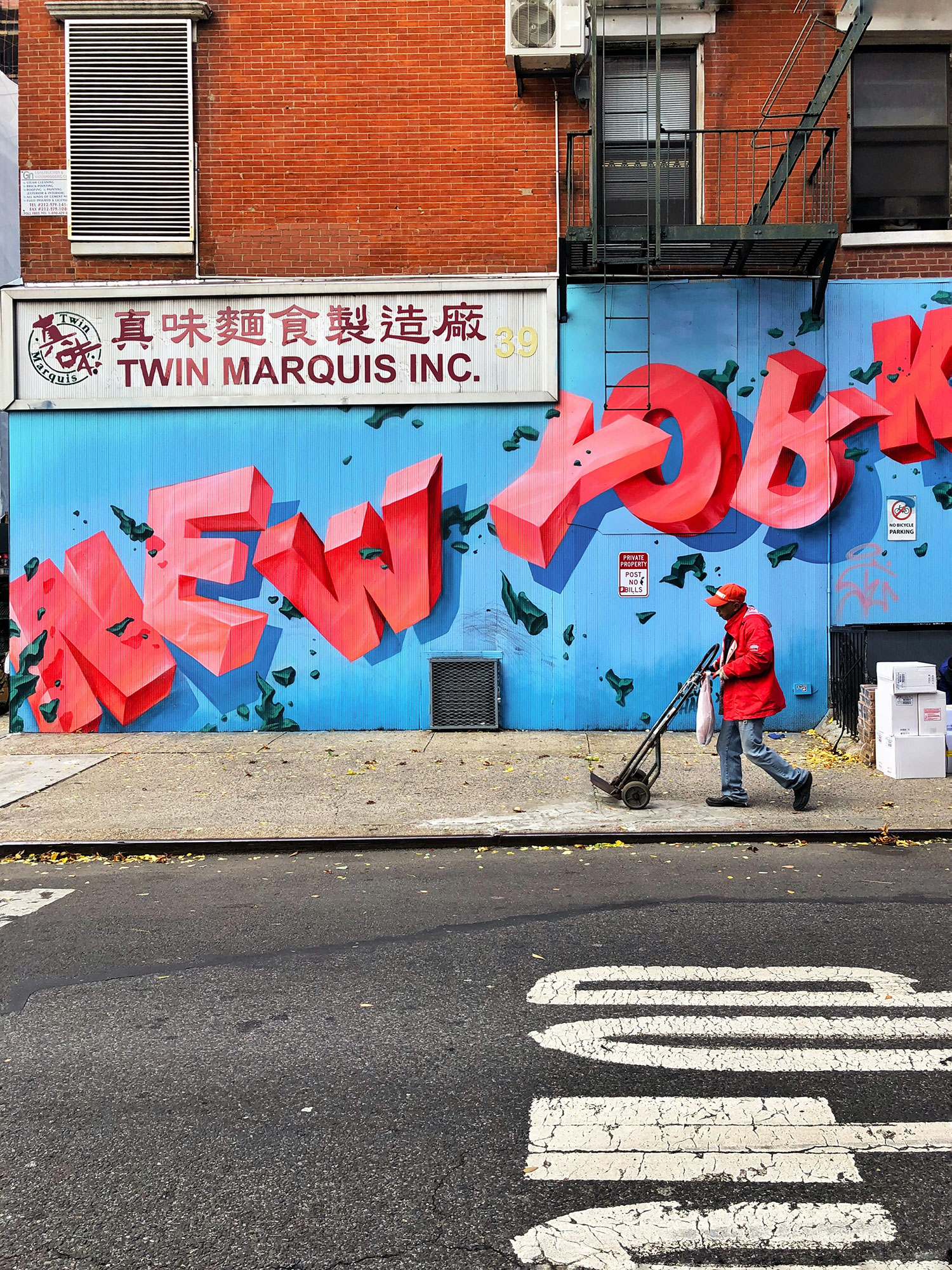 Reason Three – Graffiti has Challenged the Accepted Definition of “Art”

For our first reason, we talked about NYC artist “Cornbread”, who was responsible for dozens – perhaps hundreds – of tags on the walls of the buildings in which he lived. Some would ask – “Surely this is nothing but vandalism?”. This is an understandable – and not completely unjustified – point of view.

As graffiti expanded beyond simple tagging towards the messages discussed in our second reason, the artworks got much larger and would often include much more than simply the artist’s name. As more and more street art has appeared on the walls of the world’s largest cities, millions of people have found themselves fascinated by the hidden meanings and messages which have inspired artists to create these works.

As we move into the third decade of the 21st century, there is no doubt that graffiti has helped to push the boundaries of what we consider to be “art”. With this in mind, it seems fair to ask if much of what we call “Modern Art” today would ever have been considered as art if we had not broadened our horizons with regards to what “art” actually is.

Before graffiti became popular, art was always strictly separated from our daily lives. Particularly in our cities, few would have seen any artwork at all around 1900 unless they were to venture inside a museum or gallery. The concept of street art had not yet been developed, and even today, many street artists have gone on the record to say that bringing art to everyone is the most important reason behind their work.

Perhaps most ironically, graffiti has begun moving off the streets and back indoors over the last two decades. People have found themselves attracted to the unique style of graffiti art, which is completely unlike that of traditional landscapes or portrait paintings.

Graffiti artists are even finding themselves in demand by trendy young startup companies who are eager to have their office walls decorated with unique, one-of-a-kind, graffiti artworks. Who could have predicted that?