For the 10th anniversary of Ferruccio Laviani’s iconic lamp, Kartell has invited a suite of 19 designers to re-interpret it in a new and fun way. This has resulted in a series of unique pieces that are part of a travelling exhibition. For ICFF in New York, the flagship showroom on Greene Street in Soho will feature designs by five American designers – Pharrell Williams, Rafael de Cardenas, Snarkitecture, Kelly Wearstler and assume vivid astro focus. 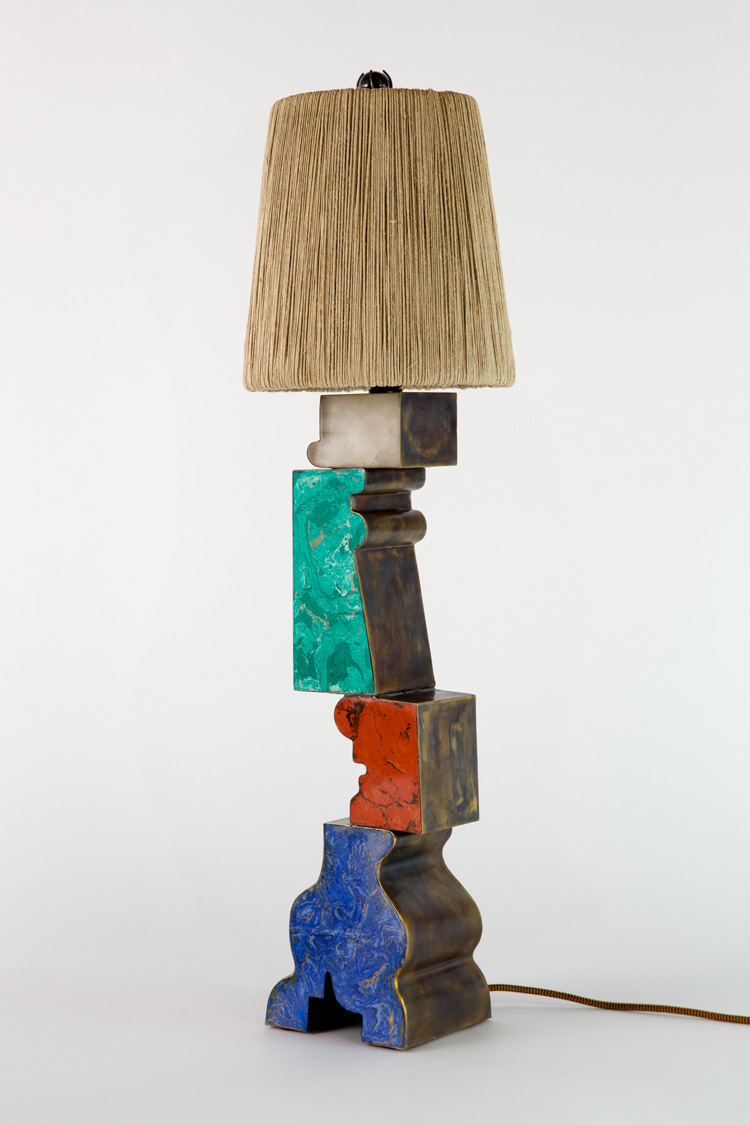 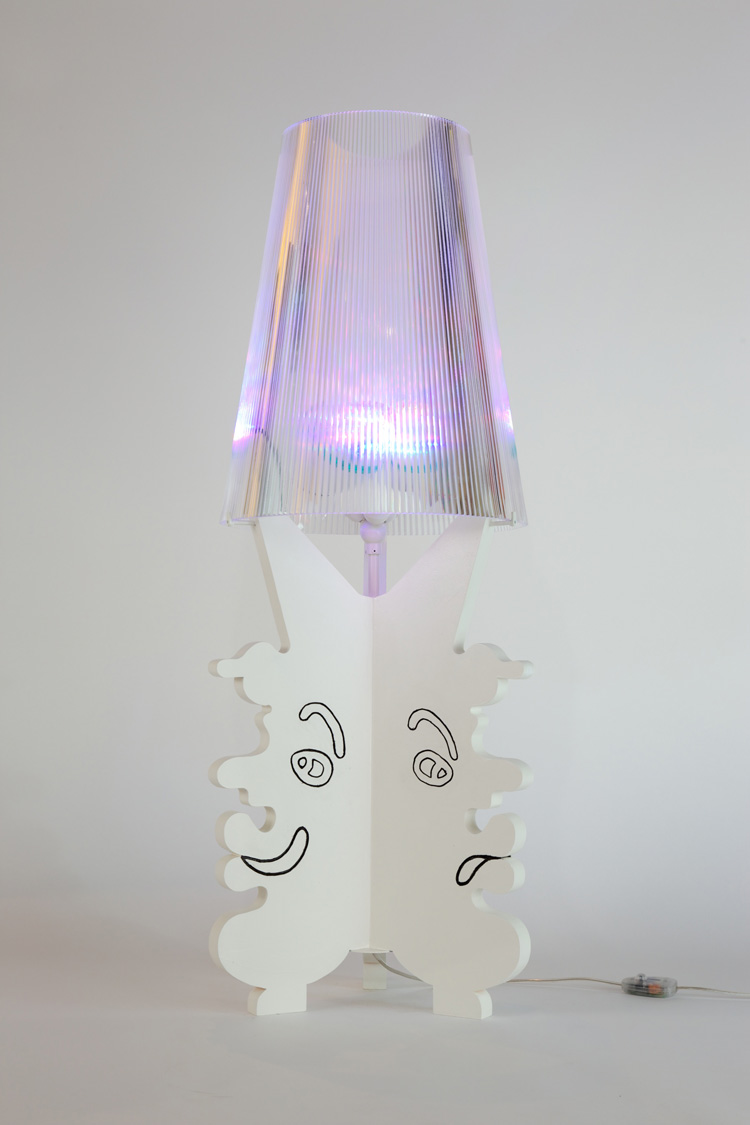 2014 is an important year of anniversaries for Kartell as the brand celebrates 65 years from the year of its establishment and 15 years since it opened its corporate museum. This year holds yet another anniversary close to the company’s heart: the Bourgie table lamp by Ferruccio Laviani is celebrating 10 years in production. 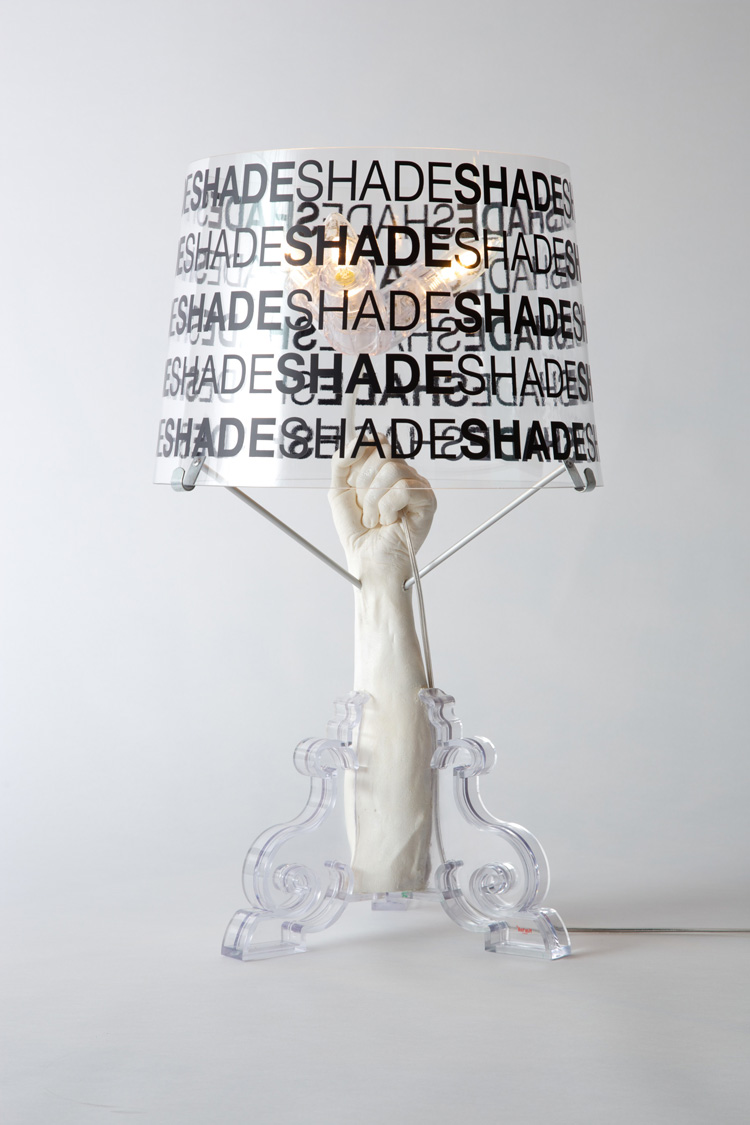 When a design product becomes an icon with these characteristics, beyond the bounds of space, time and geographical and cultural limitations, it is also fun to “play” with its image, push the boundaries of design and suggest other interpretations and executions. 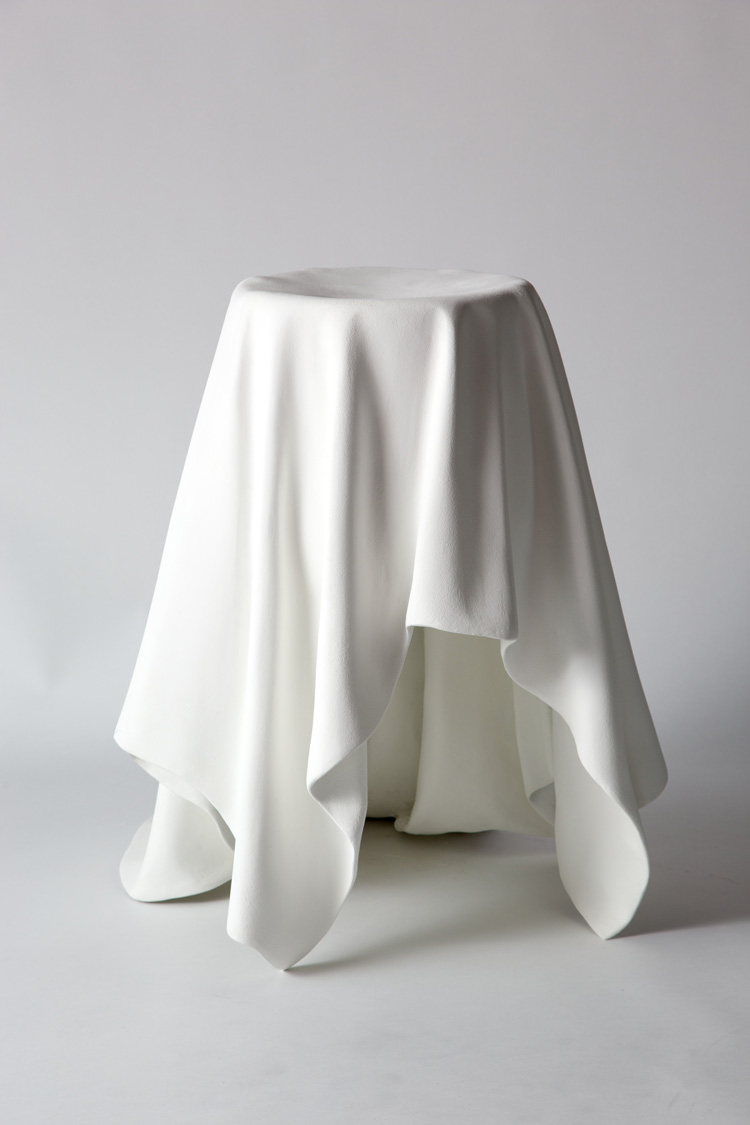 Kartell therefore wanted to celebrate the Bourgie and pay tribute to its creator, Ferruccio Laviani, inviting a group of respected designers on to create a unique and new interpretation of it. The designers either worked on the product itself or suggested an alternative design.

The result is 19 unique pieces, all brand new takes on the original, with the five newest by Pharrell Williams, Rafael de Cardenas, Snarkitecture, Kelly Wearstler and assume vivid astro focus. 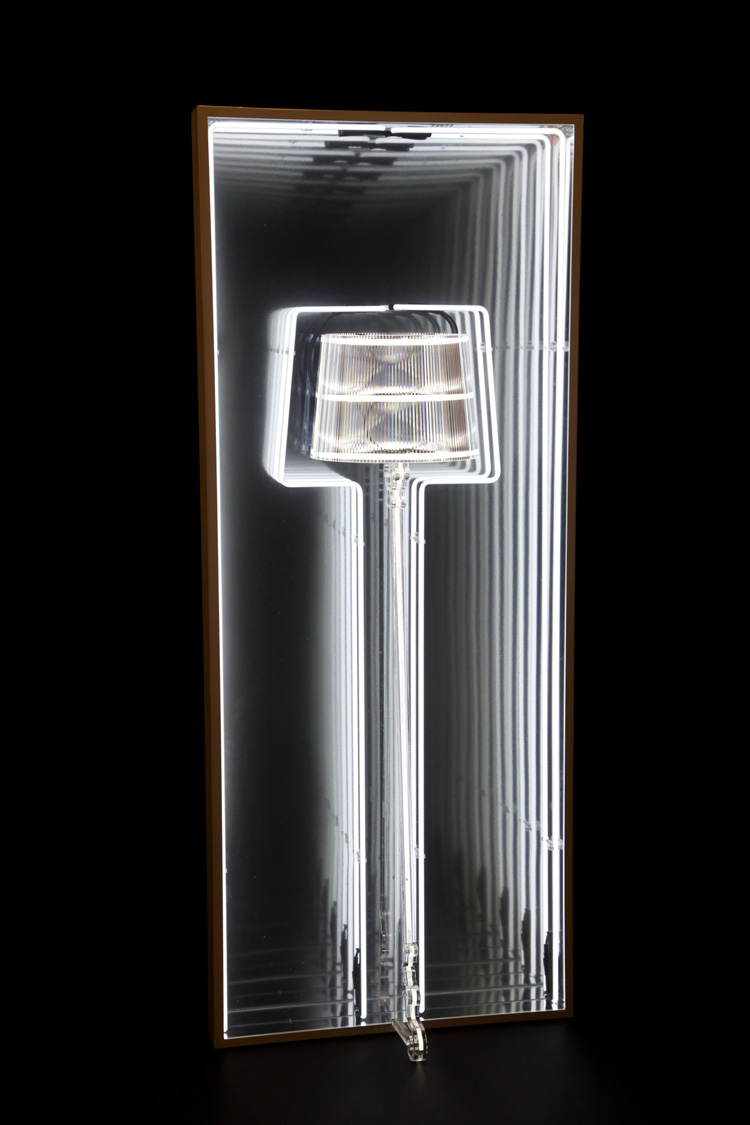