Fusion is a thirteen-piece collection of furniture and housewares, designed by Japanese studio Nendo for Danish furniture maker BoConcept. Like the collection’s name suggests, Nendo wanted to create new functions and visual effects by fusing together two different elements. 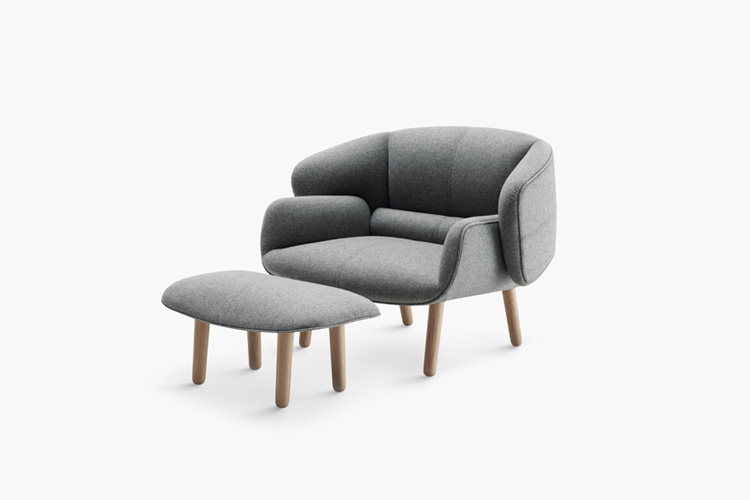 Their first idea was to use origami, the traditional Japanese art of bending a two-dimensional sheet of paper to make a three-dimensional object. As one way to mix two and three dimensions into a new form, they transferred origami folds onto the exterior surface of a set of cups as a pattern, and drew the origami animals that result from each set of folds inside the mug. Squirrels and penguins appear as people drink, translating abstract fold patterns into recognisable form. Then they applied the same design to plates, trays, cushions and carpets. 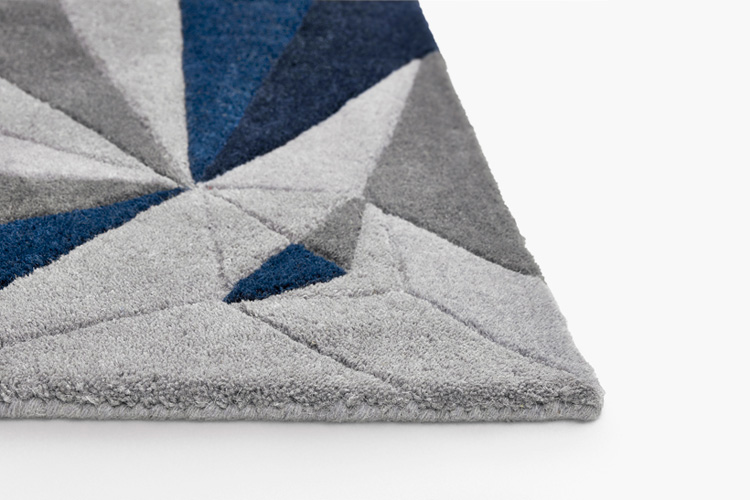 The sofa is composed of four freely arrangeable, differently-sized cushions on a daybed, offering users many different postures for sitting, and the armchair suggests a single surface folded into three-dimensional form. Both link back to the origami process of turning a continuous surface into variable form, and are attempts at fusing the concepts of complete and incomplete. 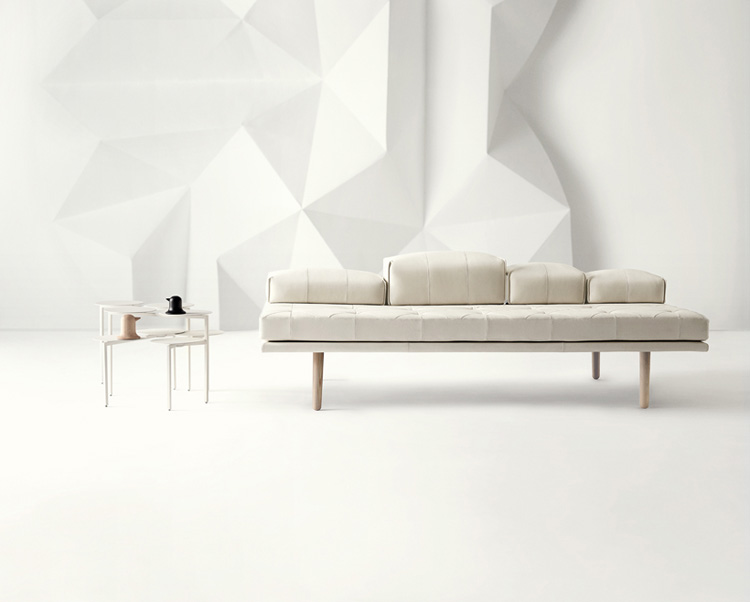 Other products in the collection include a wall clock with scissors, a fusion of eyewear and tables that change shape freely, a hat and bird-shaped ornament that’s very convenient for hiding small things and a reversible candleholder for tea lights and candles 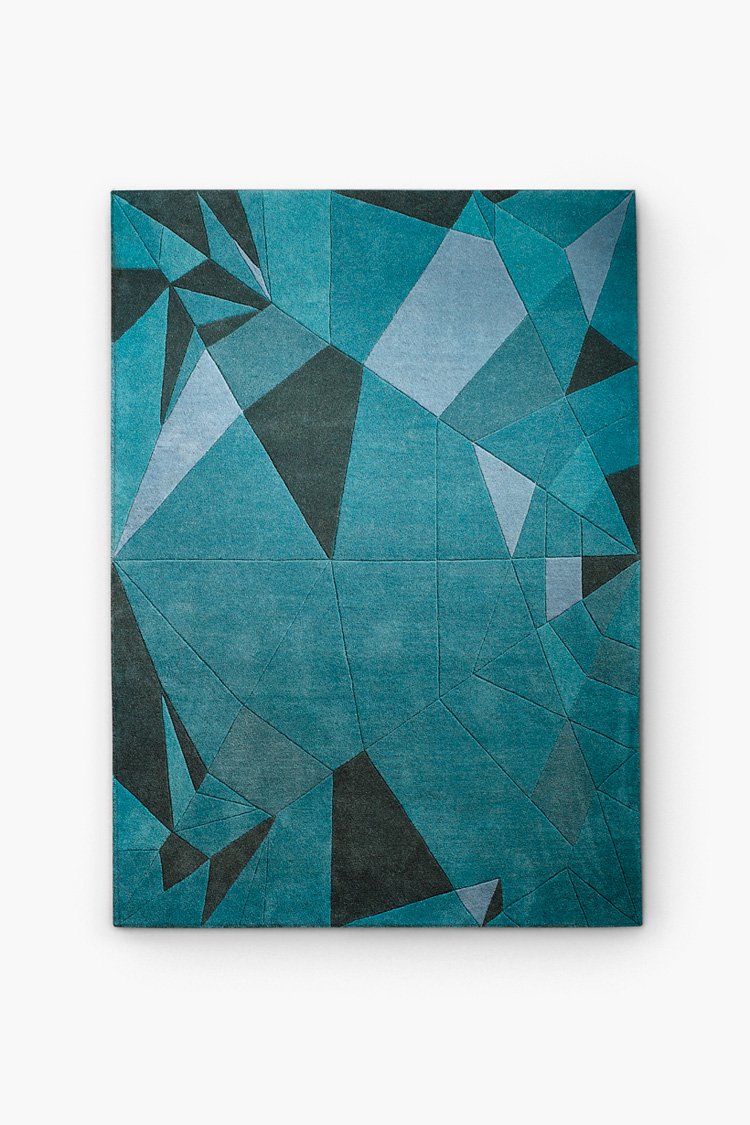 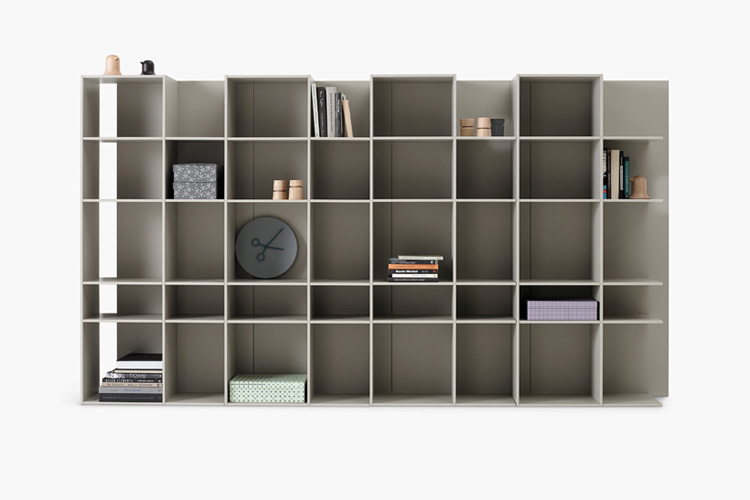 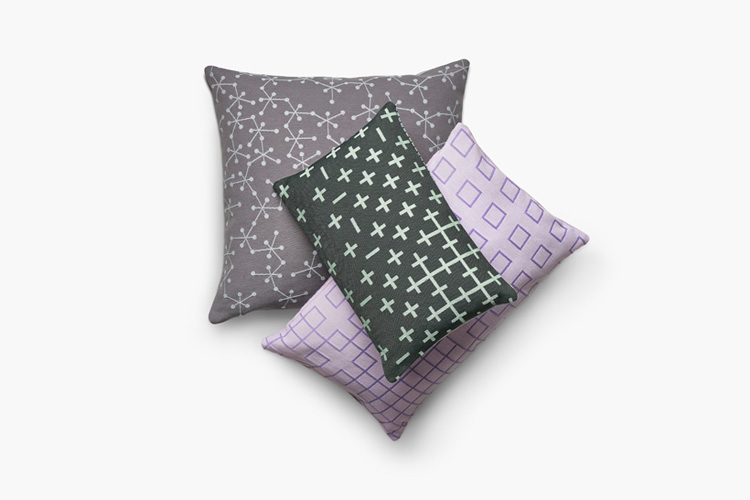 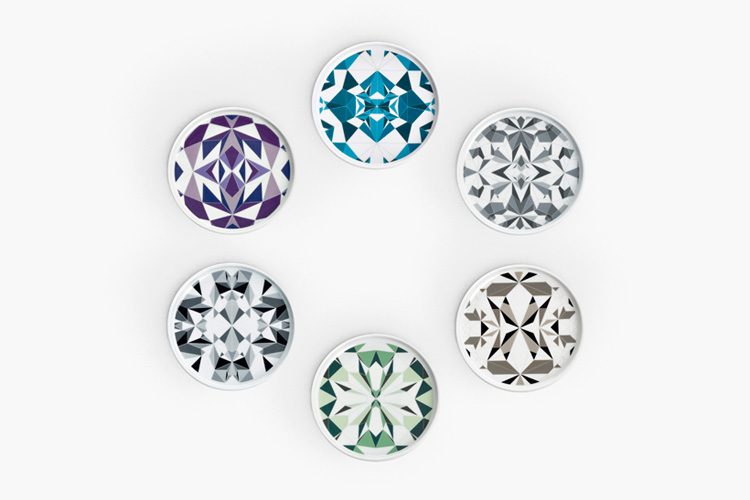 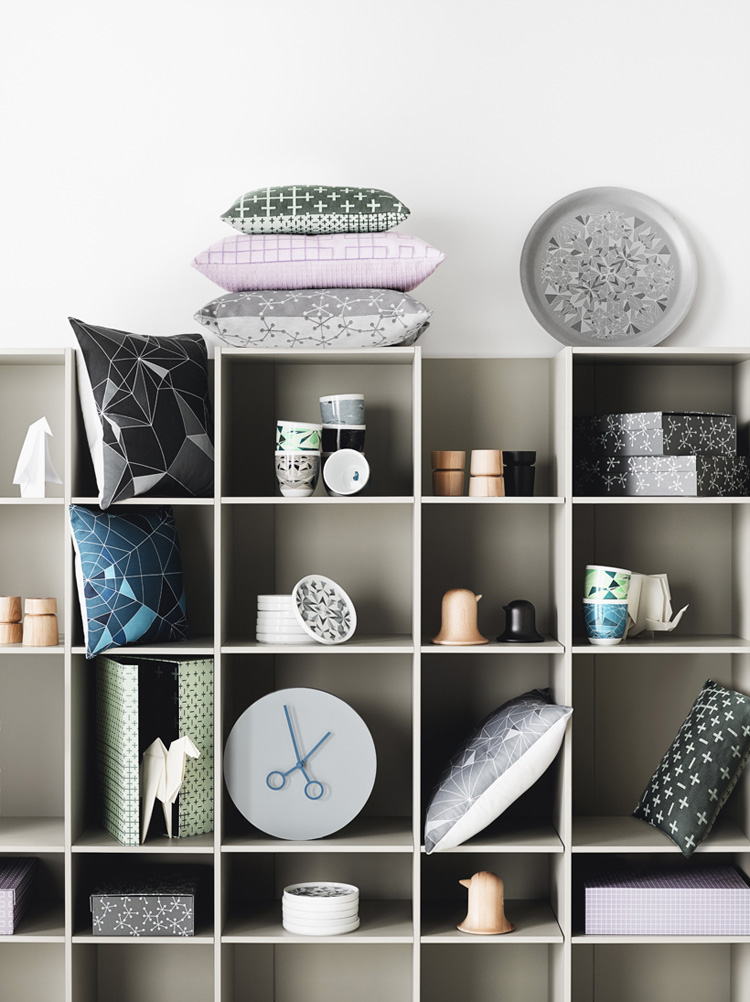