Swedish furniture giant IKEA on the occasion of the 2015 Barcelona Mobile World Congress has announced a product launch of Qi-powered bedside tables, lamps and desks that eliminates cable mess and makes it easier to stay connected with always-charged mobile devices.

IKEA said the wireless charging home furnishings will be available in Europe and North America this April, followed by a global rollout. The announcement girds support for Qi – the leading global wireless charging standard from the Wireless Power Consortium. 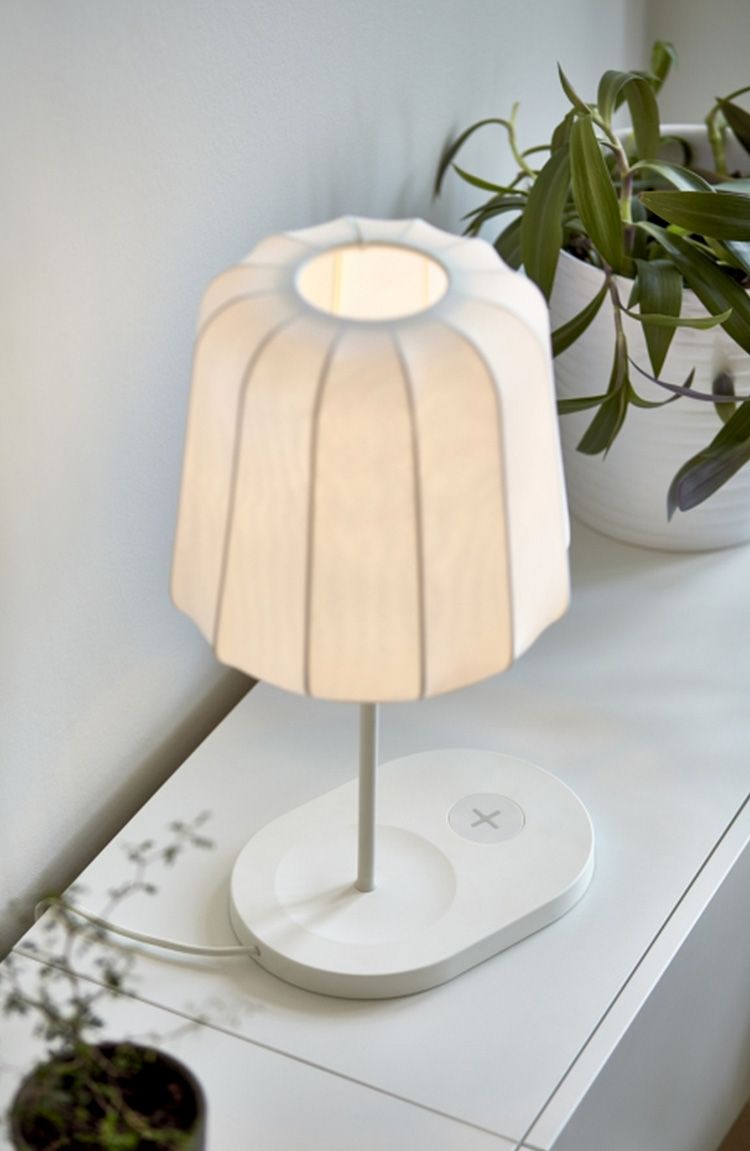 IKEA’s new Home Smart furniture will also include USB ports to allow you to plug other devices in, too. Best of all, rather than having to plug individual wireless chargers in, these lamps will have the one power lead going into the furniture. IKEA is also marketing a new wireless charger that may be incorporated into existing IKEA furniture, called the Jyseen. 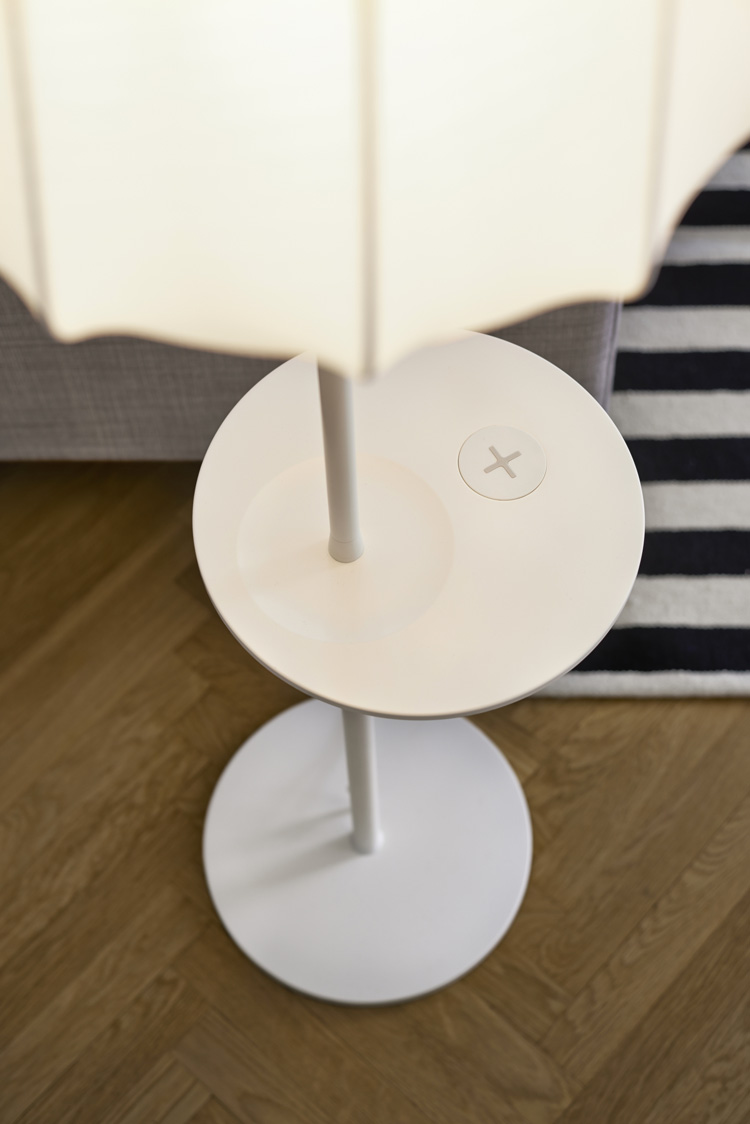 Qi is the most widely deployed wireless power standard, available in 3,000 hotels, restaurants, airports and public locations worldwide. There are now more than 80 Qi-enabled smartphones, 15 models of Qi-enabled cars and countless Qi mobile accessories in the market today. 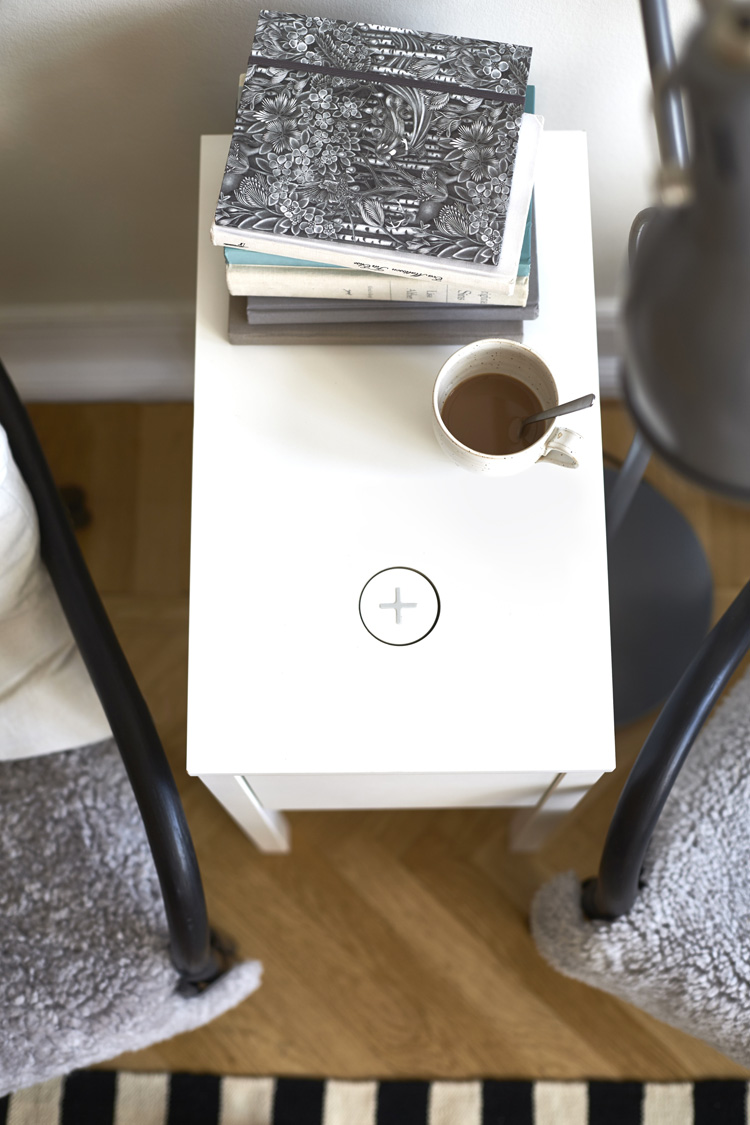 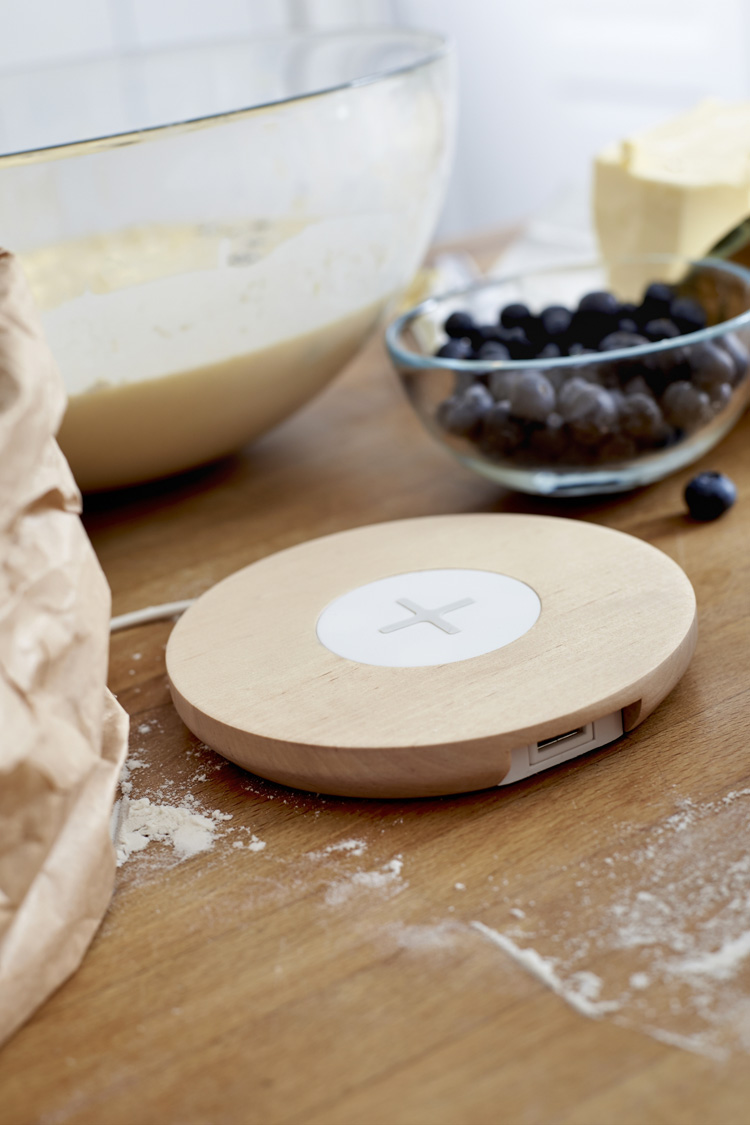 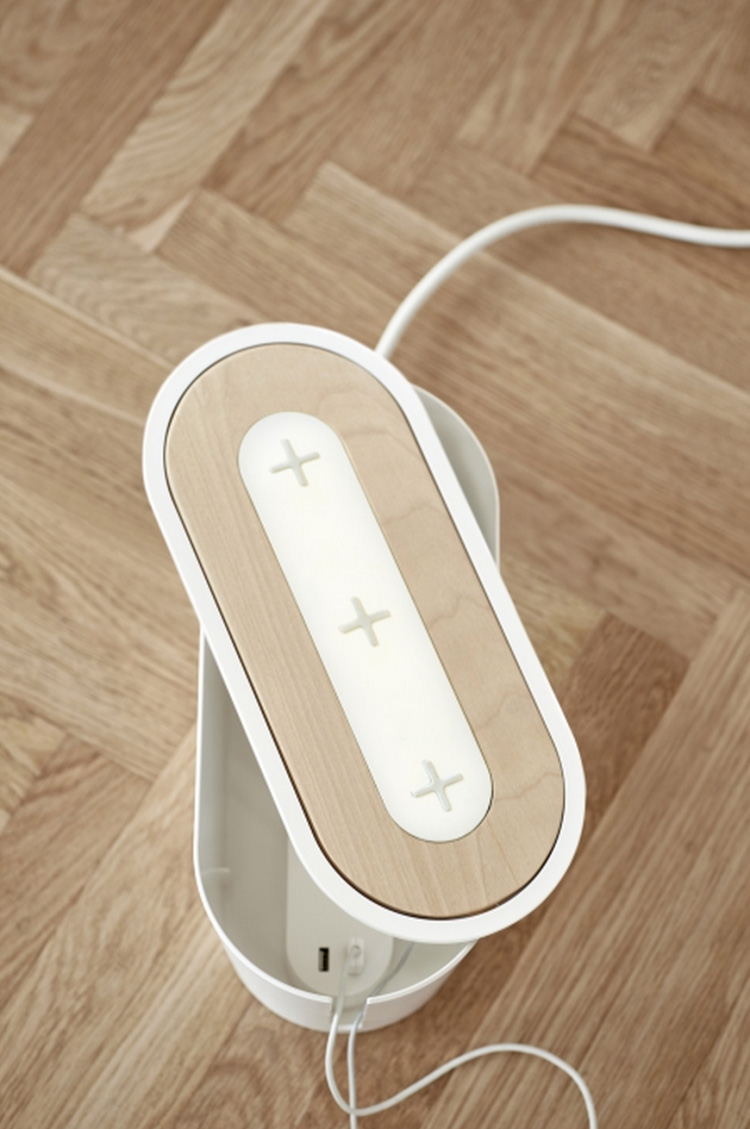 all images courtesy of IKEA