The Fujiyama Glass by Japanese designer Keita Suzuki of Product Design Center is shaped in an elegant truncated cone that, when the beer is poured into the glass, the froth portrays the snowcap of Mount Fuji.  No matter if you are in London, Paris, United States, or Hong Kong – as long as there is beer around, this glass promises a brief reunion with Japan by revealing the iconic mountain. The appeal of this product is that depending on the content poured into the glass, the user can appreciate a miniature Mt. Fuji in a variety of scenery – radiating gold with the Pale Ale, gleaming in sunrise with the Amber ale, the silent mountain at midnight with the Dark Lager. 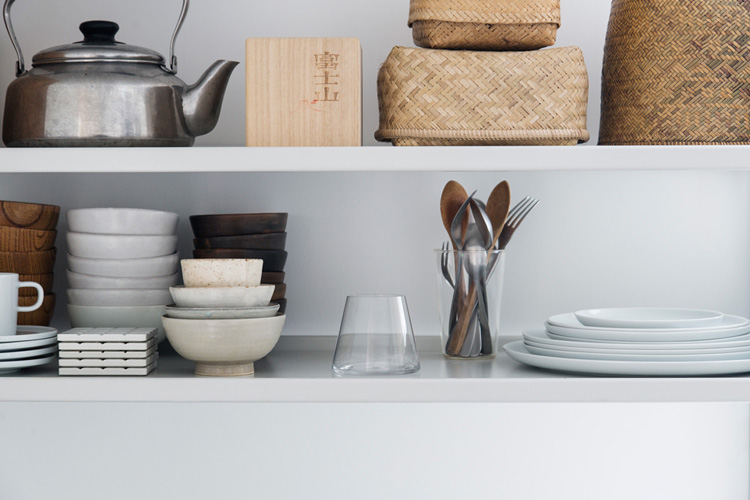 Beer is a common beverage that is widely distributed across the globe so much that it can be said that the variety of beer competes with bottled water. The charm of this product is that just by adding an abundant product like Beer, a certain familiar form is rendered into the glass. 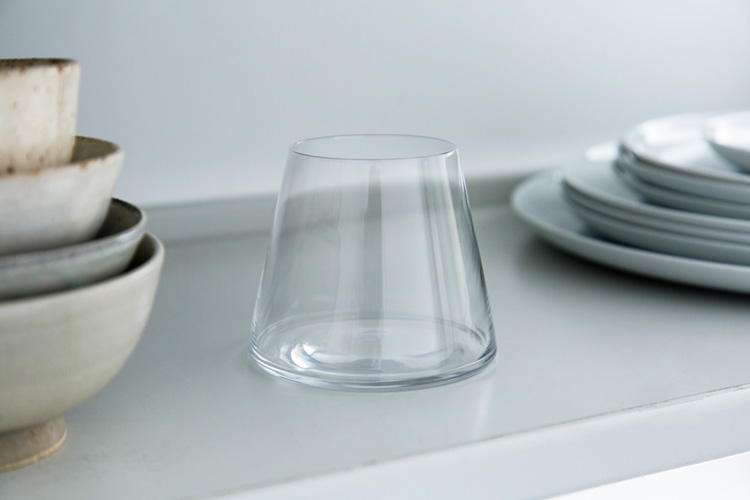 Fujiyama Glass was initially created in 2008. Commercialized by pronominal glassware manufacturer Sugahara Glassworks, Fujiyama Glass has been awarded Judge’s Special Award (Awarded by Manabu Mizuno, Creative Director) at TOKYO MIDTOWN AWARD 2008. Revered a ‘prime souvenir of Tokyo’, Fujiyama Glass has gained popularity in and out of Japan over the years. The product has attracted attention from various media outlets such as NHK WORLD, where the product was featured in their 2013 documentary “Artisan & Designer”, and was listed in 2015 as a product of cultural relevance in “100 Tokyo”, a cultural guide to Tokyo created by the Ministry of Economy, Trade, and Industry (METI).

Each of the beer glasses are hand blown by craftsmen of Sugahara Glassworks , a prestigious company established in 1932. The glass is packaged in a Paulownia box, a traditional method of packaging in Japan; designed by Manabu Mizuno of the Good Design Company. The Fujiyama Glass is priced at 3,776 JPY ($31 USD) pretax, the same number as the height of Mt. Fuji (in meters) above sea level.

Starting from March 12th,  Fujiyama Glass will be showcased at the “Internationale Biennale Design Saint-Etienne 2015” in “Beauty as Unfinished Business” curated by Sam Hecht and Kim Colin. This will be the first international appearance of Fujiyama Glass. 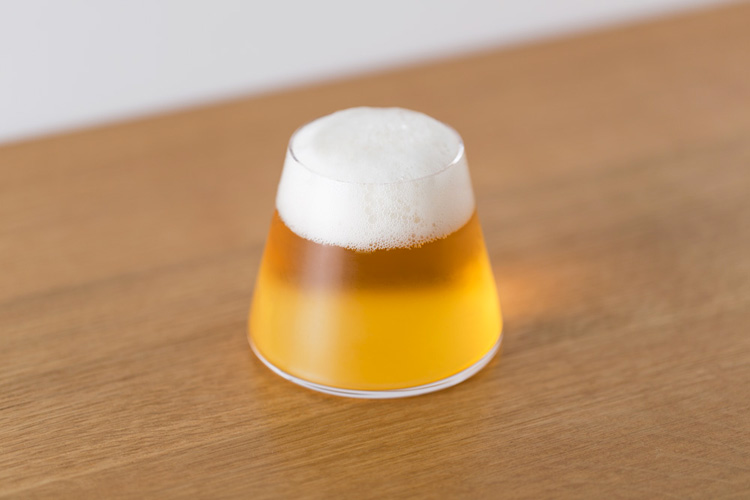