Kurage is a table lamp created through the collaboration of Japanese studio Nendo with Italian designer Luca Nichetto. In a process and format similar to the Japanese poetry genre known as tanka (‘short poem’), in which the top three lines generate a further two-line response, Oki Sato and Luca Nichetto took turns coming up with a basic concept, which they then passed over to the other person to use as inspiration, and to further expand and develop. The project was an experiment in dynamic making, in which nothing was planned in advance. Because designers worked collaboratively, the design process felt like a jam session, with each participant taking turns improvising new melodies on top of a shared rhythm until a new song emerged. 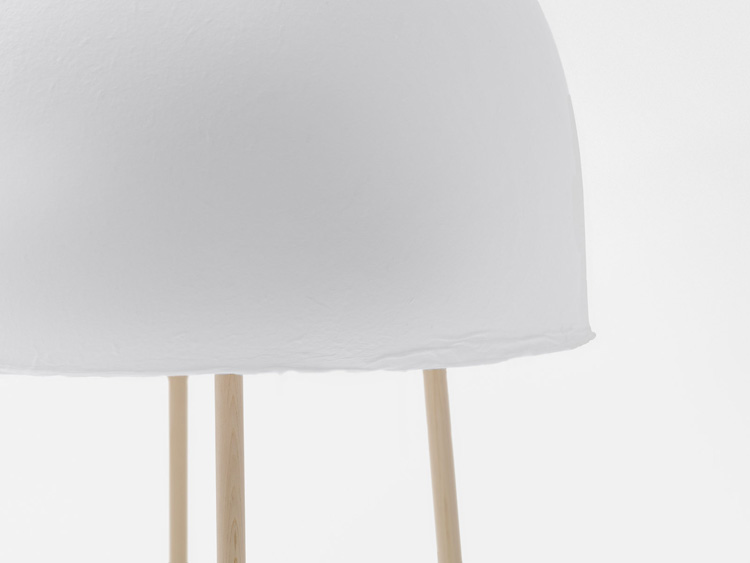 Inspired by the ‘paper ice cream’ in this collection, the kurage was designed by carving the ends of 12mm diameter Japanese cypress posts flat like ‘ice candy sticks’. As a material for a lampshade to suit the extremely light post was needed, the designers developed an original material by dyeing traditional Japanese paper made in an unusual three-dimensional process, and applied it directly to this design. The lamp’s soft light, together with the paper fibres that it accentuates when lit, is reminiscent of a floating jellyfish, bringing out a new expressive quality to the piece.

Designed for Foscarini, the Kurage lamp is on display at Euroluce 2015 this week during the 2015 Salone del Mobile. 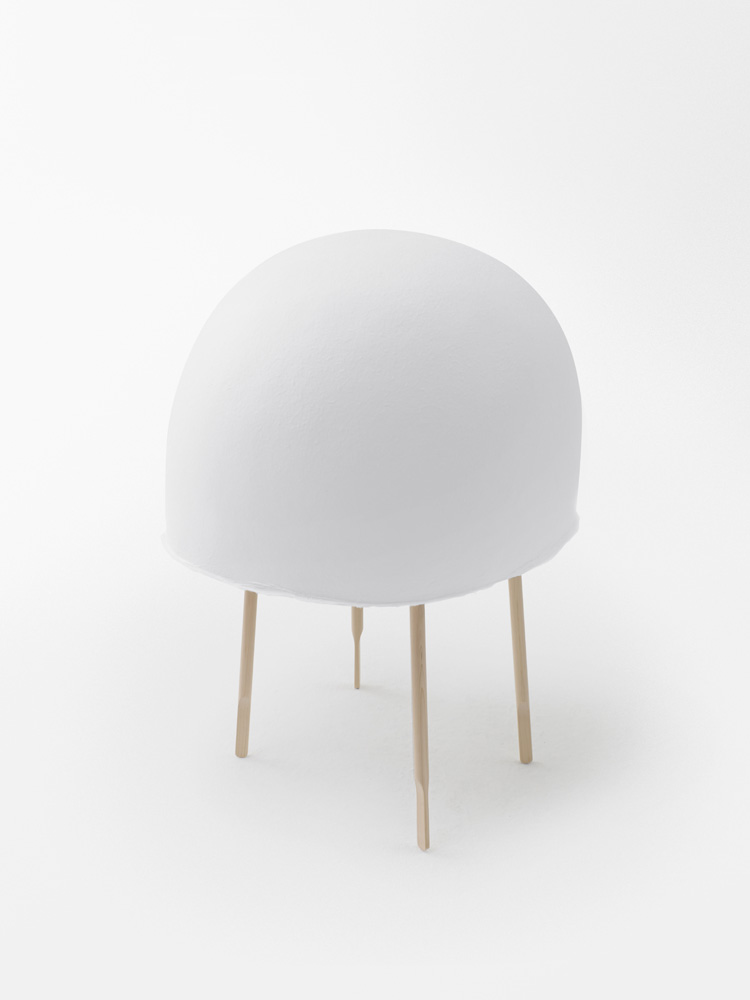 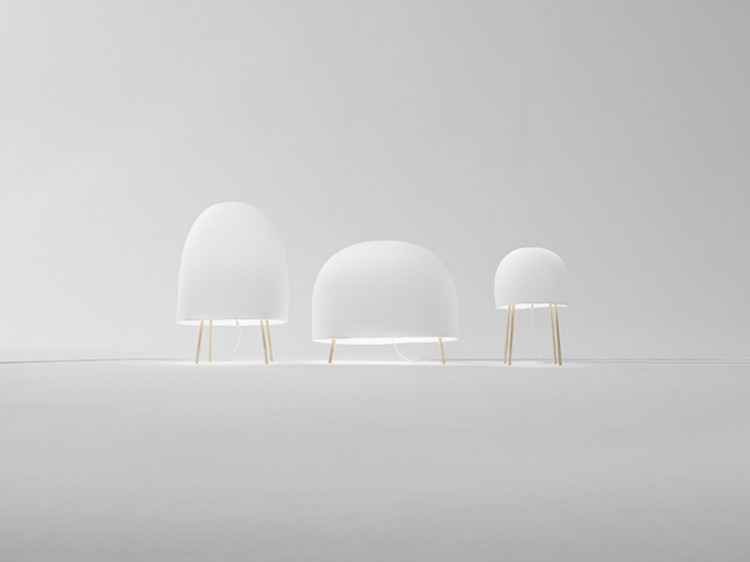 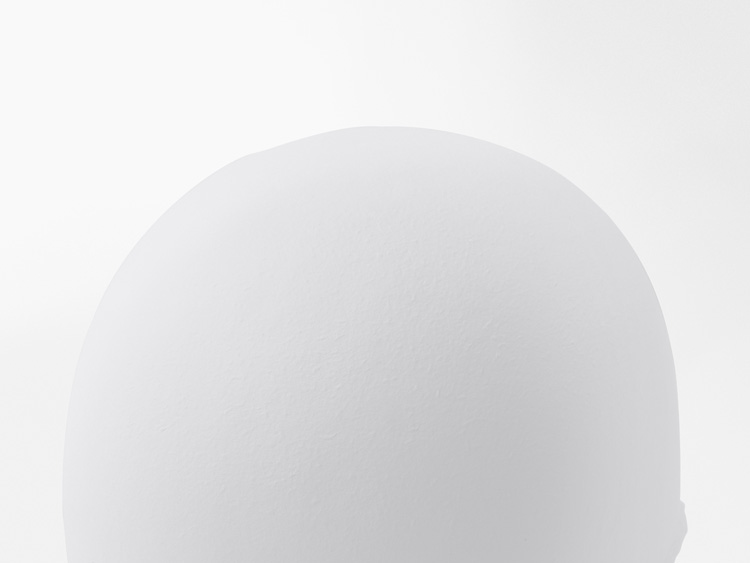 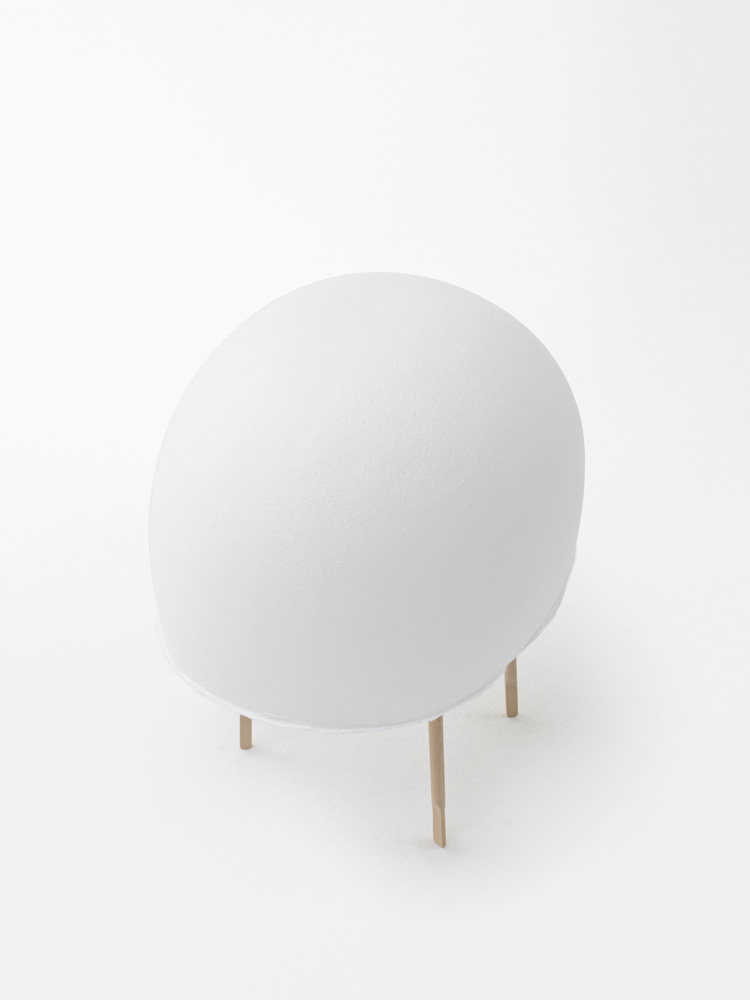