Rhei is a prototype of an electro-mechanical clock with a liquid display created by Damjan Stanković and Marko Pavlović, that uses a ferrofluid to literally make “time flow”.

“There is a middle ground between the analog and the digital sphere, where the rules of mechanics and the laws of nature come together in order to create a liquid illusion reminiscent of a contemporary, digital form,” explains the creators of the project, defining the prototype as a “a dynamic installation, an animated sculpture, an idea expressed in the form of a minimalistic, digital clock.”

There’s little to no information on the details of how the clock works other than the use of ferrofluid – a liquid that becomes strongly magnetized in the presence of a magnetic field, but it’s not hard to guess that it uses dozens of electromagnets to create the impressive effects on the display that’s absolutely hypnotizing. 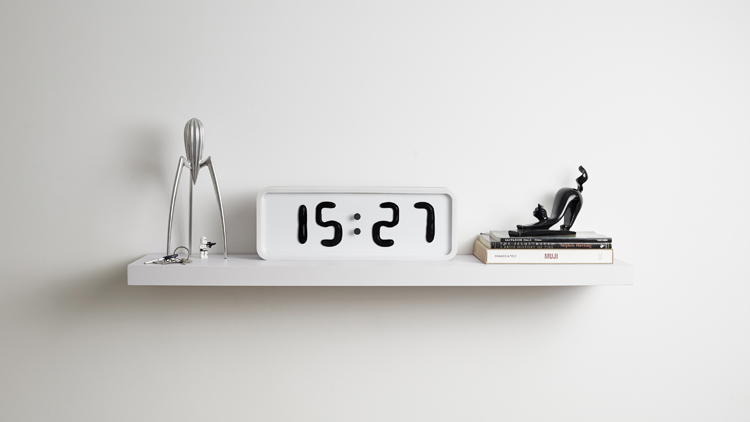 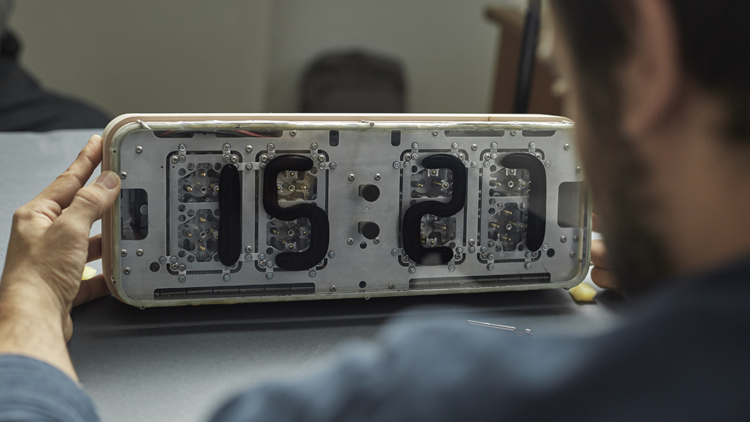 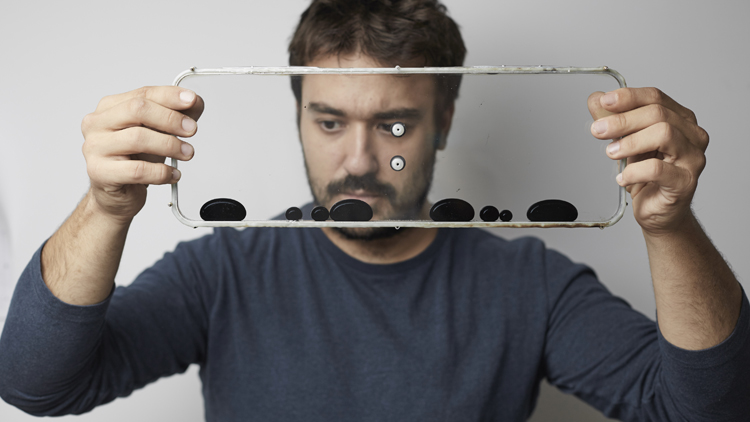 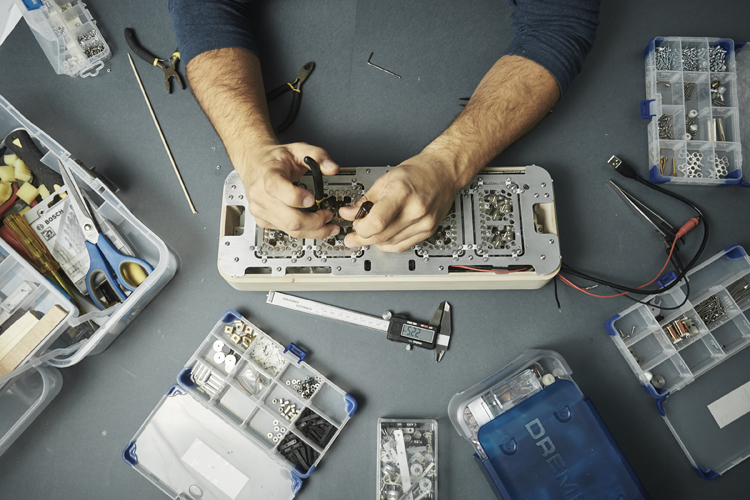 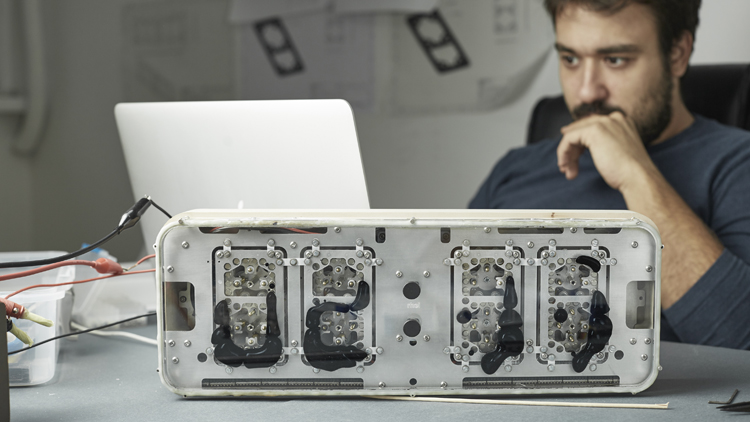 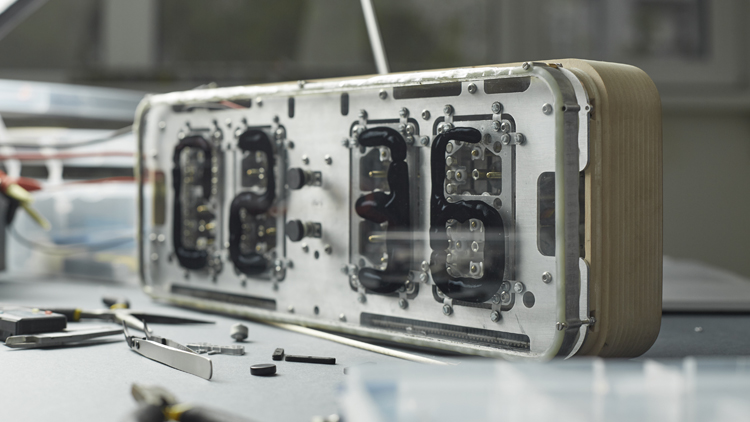