The Social Shot is a mobile bartending-robot that computes personality profiles based on datasets acquired through Facebook and using them to mix individualized drinks. The graphic translation of datasets into a colorful drinkable diagram allows an unusual glimpse at the value and significance of our personal data. 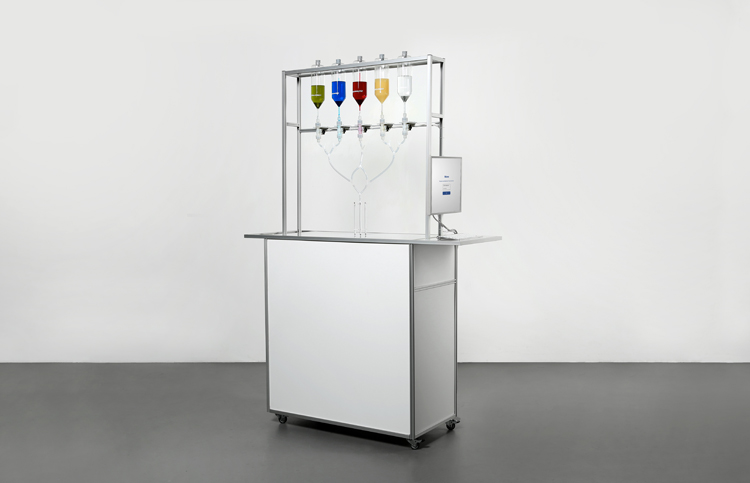 Each ingredient represents one part of the Big Five, a popular factor model used in personality psychology which reduces a humans personality to five fundamental traits. Each trait is paired with one ingredient for the drink. The percentage level of each personality trait controls the respective ingredients quantity in the overall mix. As a consequence, a Facebook user whose profile suggests a smaller amount of conscientiousness will receive a shot with less vodka. On the opposite, the Social Shot for a very faithful person will contain more alcohol. 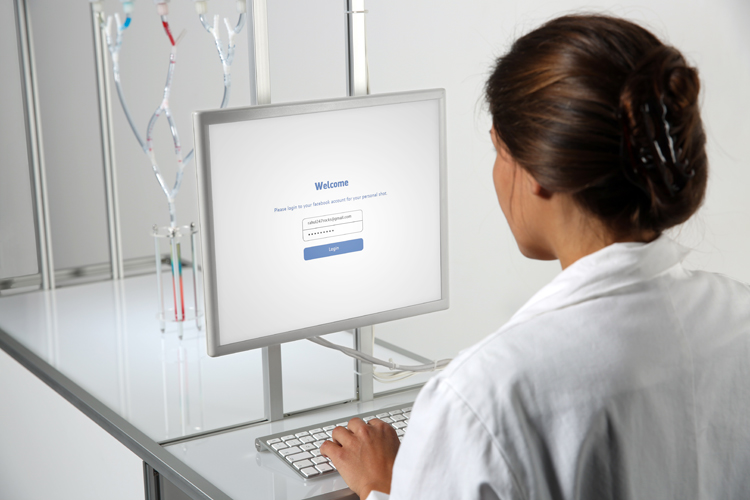 Every active Facebook user can log in on the terminal. The bot then immediately begins to process the data. An algorithm developed at the University of Cambridge allows the computation of an individual personality analysis through the user’s Facebook likes.

The valves open and the ingredients begin to flow down consecutively until they stack up layer by layer inside the test tube to form The Social Shot with an exact volume of 2cl. 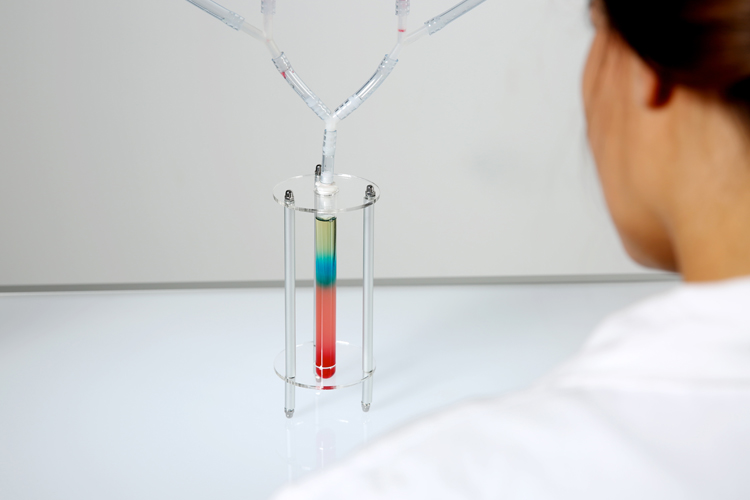 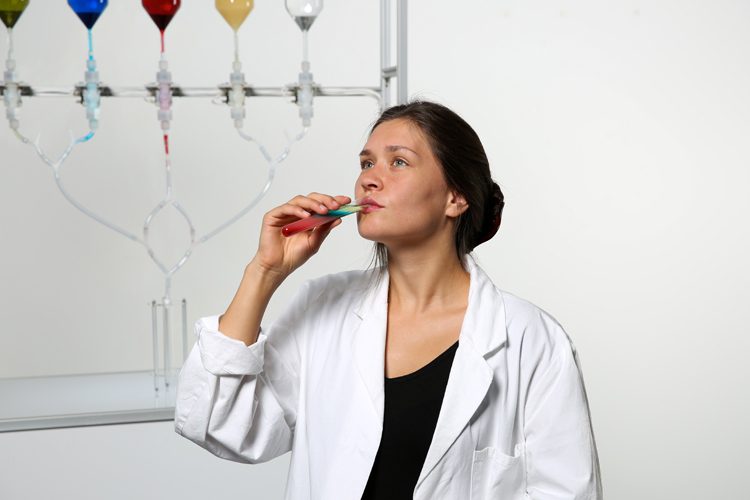 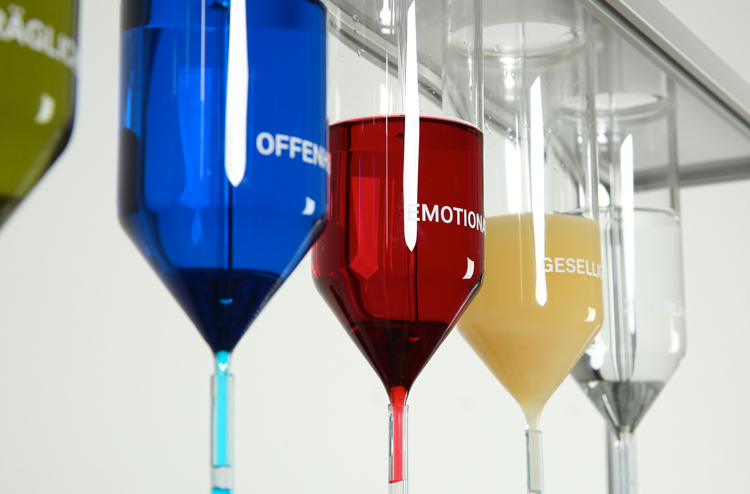 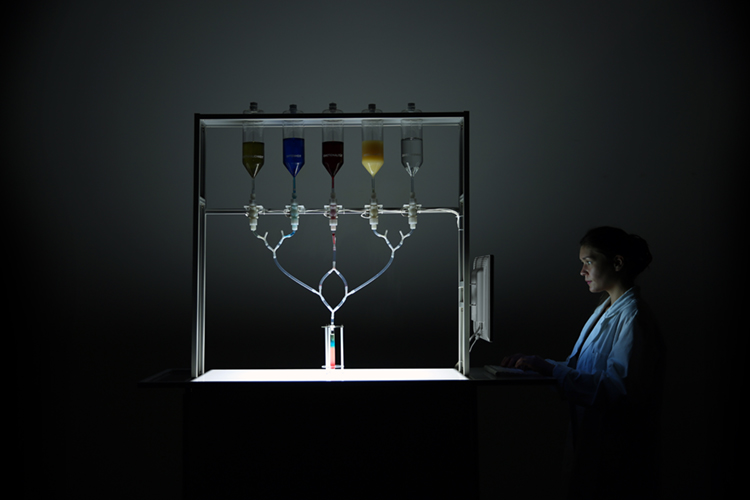 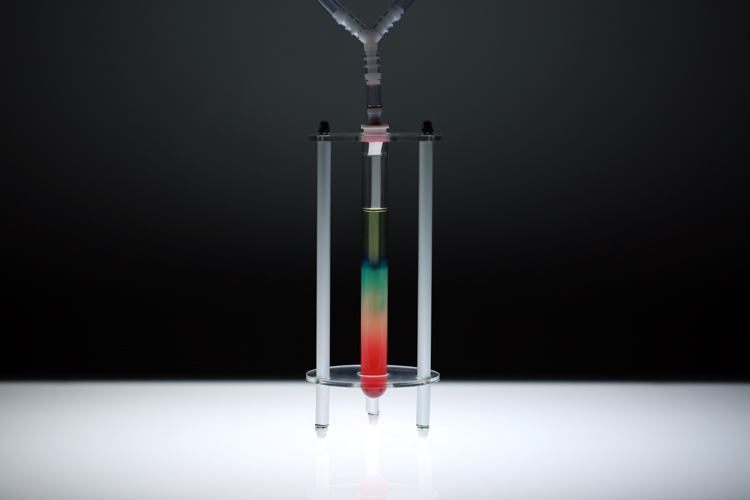 all images and video courtesy of The Social Shot