Italian design collective Nucleo has launched on Kickstarter ‘Terra 2.0’, a grass armchair that grows into it’s surrounding landscape. The kit comes as a set of flat perforated cardboard that users put together to create the frame of the chair.

Then, a mixture of non-compactable material and soil is poured into the frame, before grass seeds are scattered onto the surface. It takes about two months for the grass to become fully established, creating a green armchair completely merged with the environment. 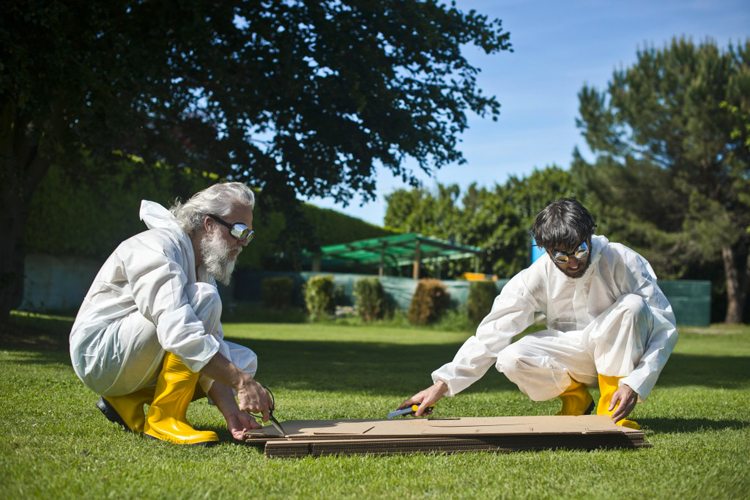 The work appeared for the first time at the Milan Salone Satellite in 2000, and was selected for the XIX Compasso d’Oro as a ‘Product for the Community’ Award in 2001. The following year, it was shown at the Centre Georges Pompidou in Paris, in 2004 at the Triennale in Milan, and then in 2012 at Biennal of Belo Horizonte, Brasil. 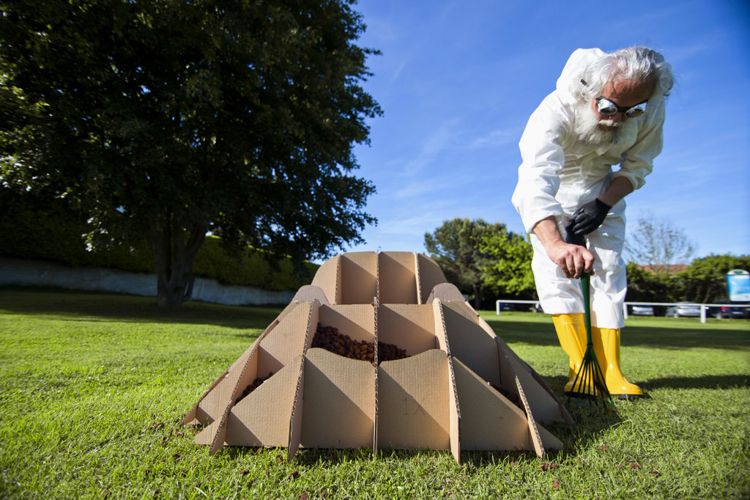 After excess demand to Terra, Andrea Sanna + Piergiorgio Robino, designers of Nucleo, have decided to create a new version of Terra by completely revising and adapting it to the technologies in use today. So, Terra 2.0 is slightly smaller than the previous to better respond to transport needs and it’s fully realized by laser cutting-panels and graphics. The studio reviewed the assembly to make it even simpler as well as the creation by the end user. The concept remains the same, but everything has improved. Check out the Kickstarter campaign for more information. 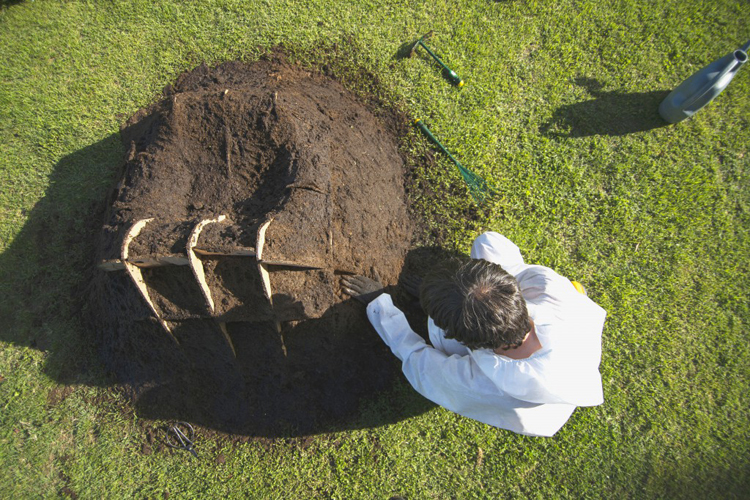 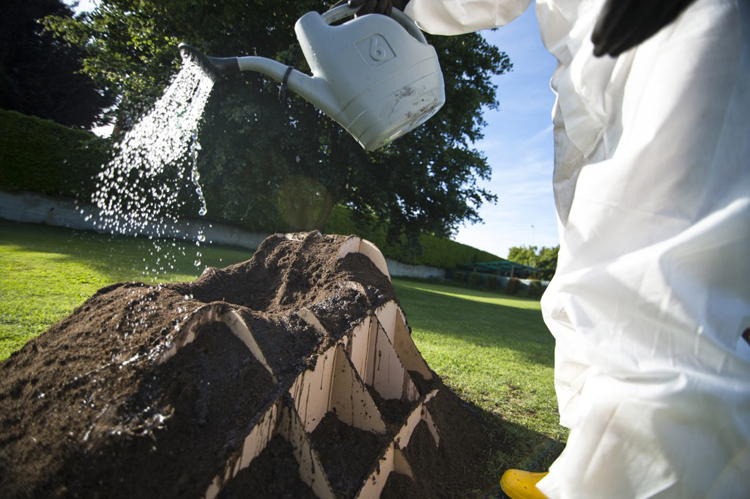 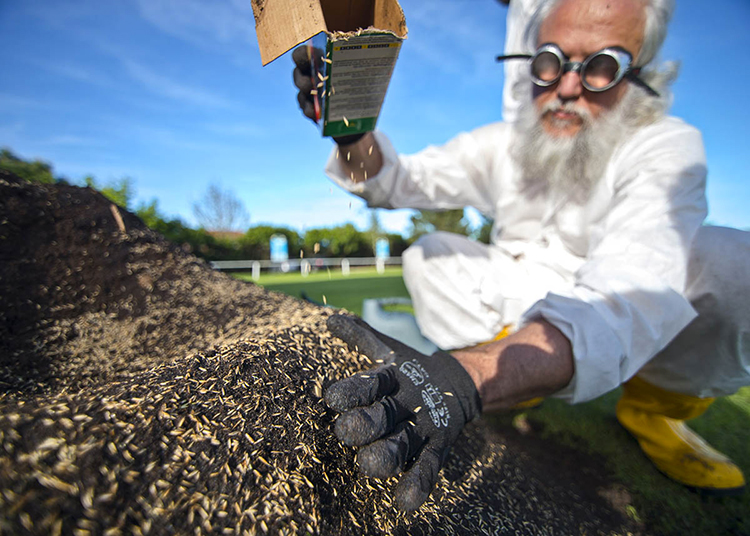 all images and video courtesy of Nucleo