Mirror Maze is a multi-room installation built by British stage designer Es Devlin inside a former warehouse in Peckham, Southeast London, which is perfumed with an exclusive Chanel scent.

The journey begins with a film of hands at work defining a reflected face using the tools of a stage designer. Viewers enter the face–shaped hole in the film and find themselves within the maze structure they have seen being crafted.

Echoing the forms of Coco Chanel’s 1920s mirrored staircase at her Rue Cambon apartment in Paris, the maze references a stage designer’s experience of endless contorted backstage corridors and alludes to the complex psychological architectures we each create around ourselves. 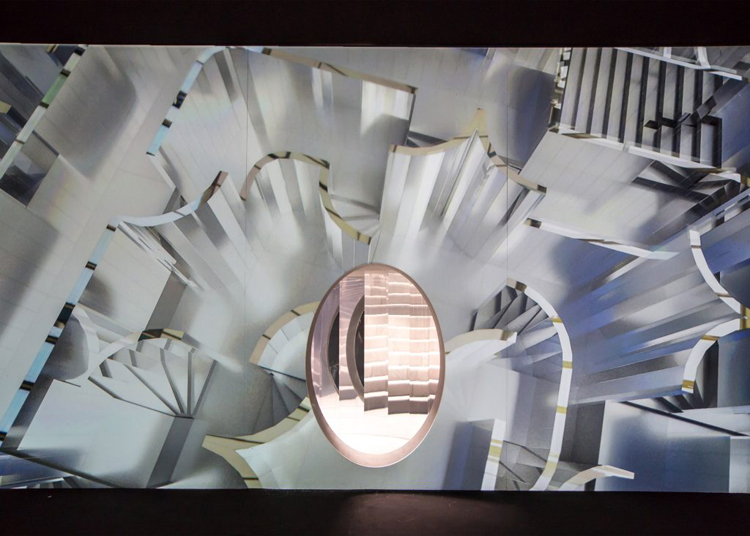 The disorientation of the maze culminates in a water-filled room surrounded by a cascading film composed to evoke the sensation of physically falling – an analogue for the way in which scent bypasses the cerebral cortex and connects us directly to remembered emotion and identity.

The audience leaves the maze through a space filled with a new scent created specifically for the 5-day duration of this work by Chanel’s in-house perfumer Olivier Polge. Once the show has ended, this scent will exist only in the memories of those who passed through it. 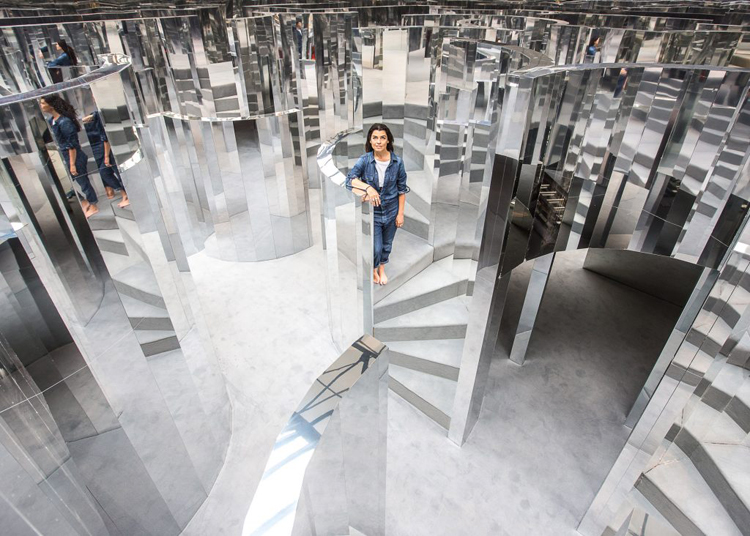 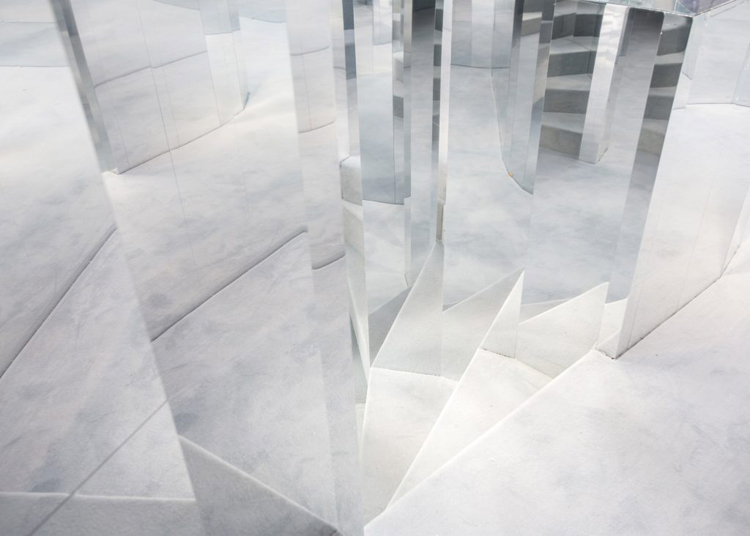 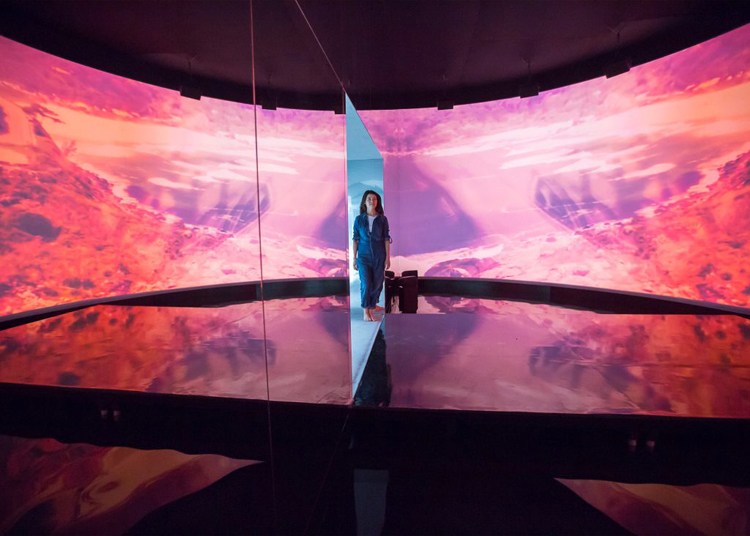 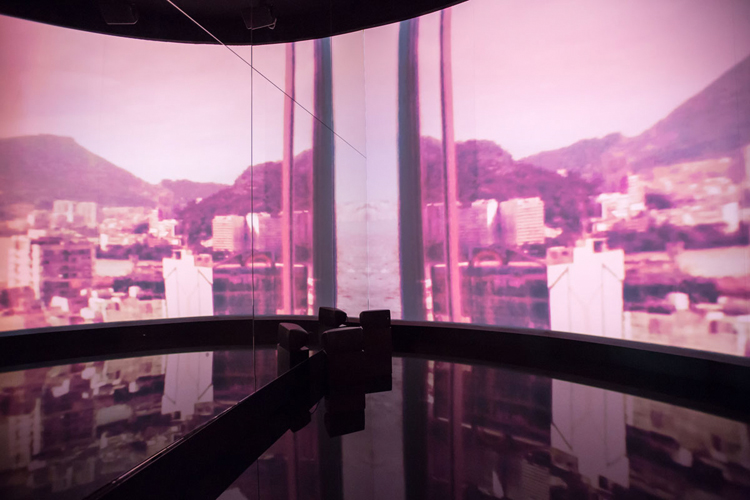 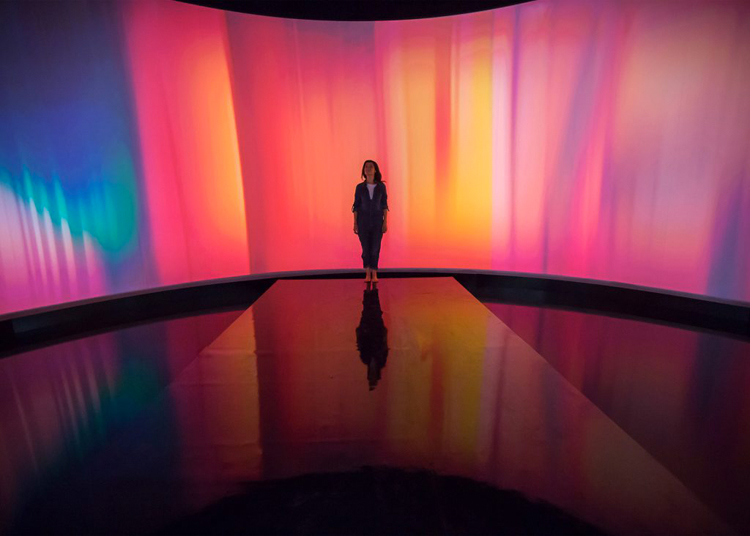