Designed by Italian designer Andrea Ponti, Shadows in the Windows is a project that portrays Hong Kong’s urban landscape through two symbolic elements: a window and a seat, in eight variations. The project is a metaphor of the architecture of urban density and represents the relationship among the individual, the product, and the urban landscape.

The window is the architectural element that best represents the concept of urban density. In large apartment blocks and high rises, windows appear standardized and impersonal. They repeat in grids of identical rows and identical columns. At first sight. Yet a second glance will reveal the story behind each window: the story of the person or people that live behind that window, occasionally projecting their contours and their shadows over it. What emerges from that is a unique urban scenery made of frames and silhouettes, lights and shades, textures and colors.

The seat by the window is the other symbolic element that contributes to the representation of Hong Kong’s urban landscape. The seat projects its contour and its shadows over the window, and it represents what is behind the window. Eight seats, eight shadows in eight windows. The eight seats share the same design concept: a square window frame, the contour of a chair, clean lines, steel and ABS. Yet each seat is different and embodies a unique version of the design concept. The Shadows in the Windows project is a metaphor of the architecture of urban density. It represents the rela- tionship among the individual, the product, and the urban landscape.

Shadows in the Windows will be introduced at 2017 Milan Design Week, April 4-9th, 2017, as part of Superdesign Show at Superstudio Più. 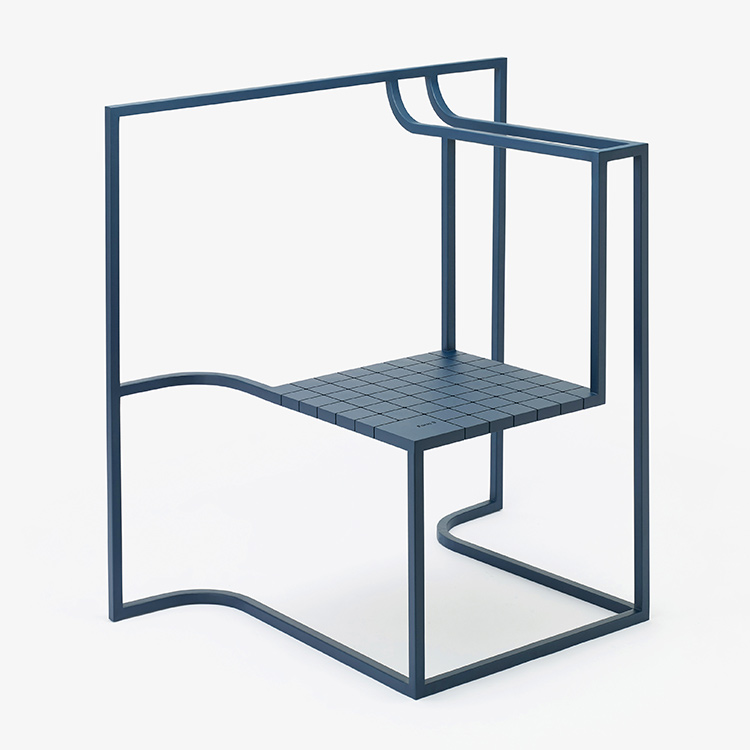 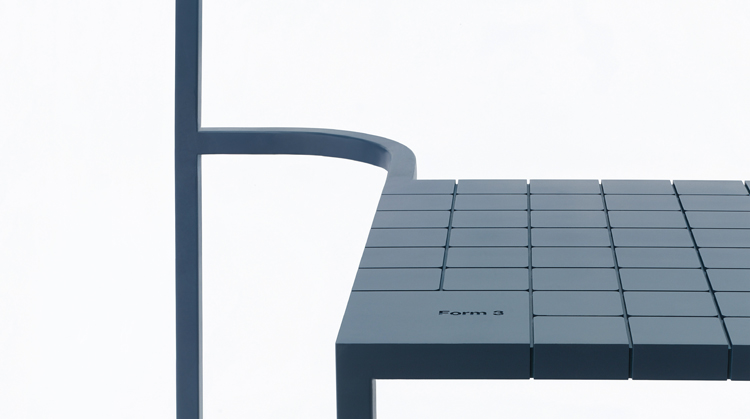 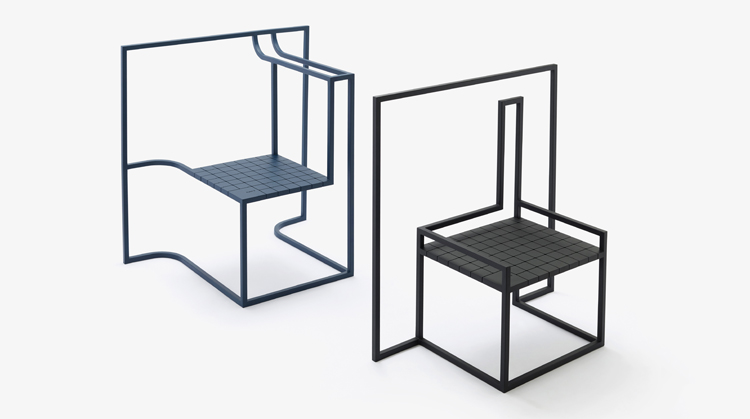 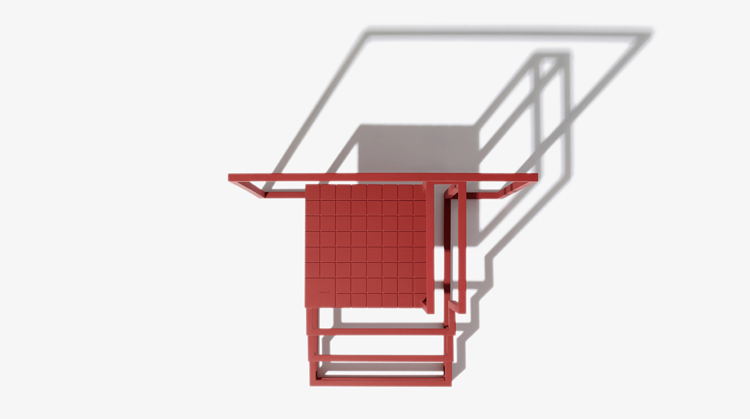 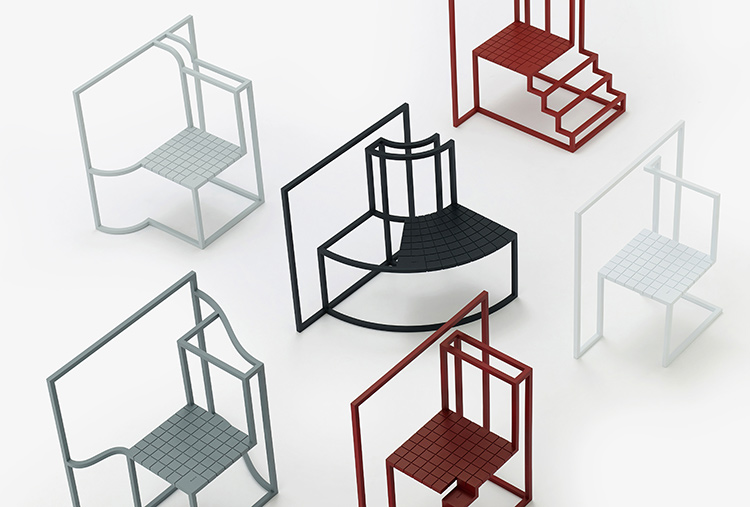 all images courtesy of Andrea Ponti