Researchers at MIT’s Tangible Media Group have developed a concept of Transformative Appetite, where edible 2D films made of common food materials (protein, cellulose or starch), commonly called pasta, can transform into 3D food during cooking. This transformation process is triggered by water adsorption, and it is strongly compatible with the ‘flat packaging’ concept for substantially reducing shipping costs and storage space.

The shape-shifting pasta has gelatine mixed in with the starch. Gelatine naturally expands upon absorbing water, giving the researchers a way to manipulate the foodstuff.

As with flat-pack furniture, the main benefit of the invention would be to save money on food shipping costs. By having pasta that stores flat instead of it’s traditional shape, for instance, distributors could fit a greater amount of the food into the same space, while still allowing the end user to eat a textured, three-dimensional meal. 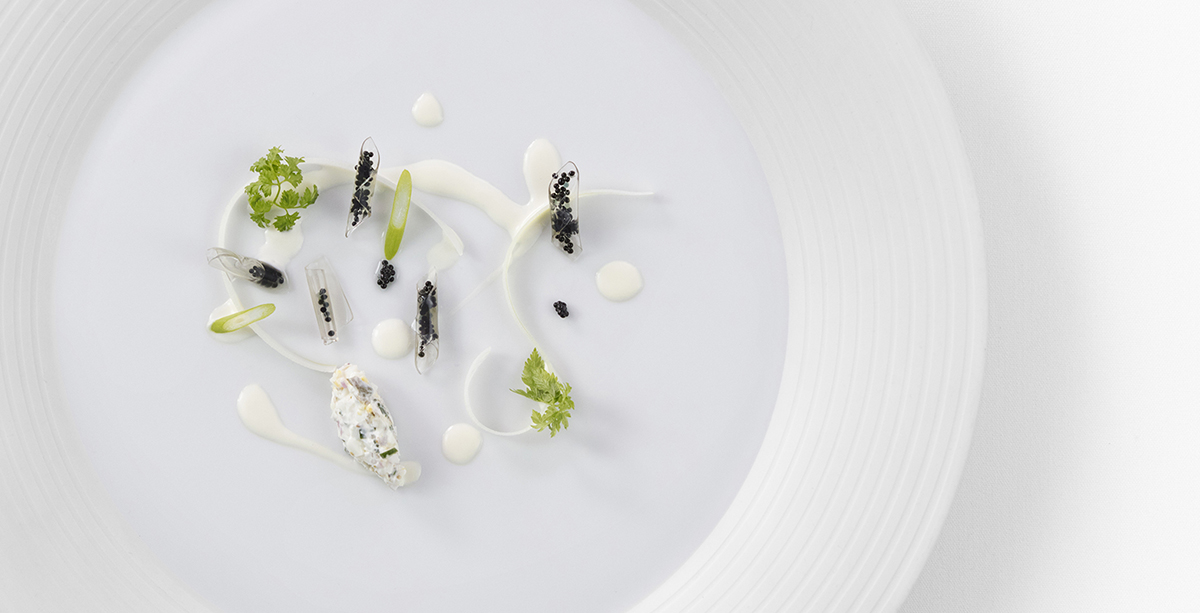 Three application techniques are provided – 2D-to-3D folding, hydration-induced wrapping, and temperature-induced self-fragmentation, to present the shape, texture, and interaction with food materials. Based on this concept, several dishes were created in the kitchen, to demonstrate the futuristic dining experience through materials-based interaction design. 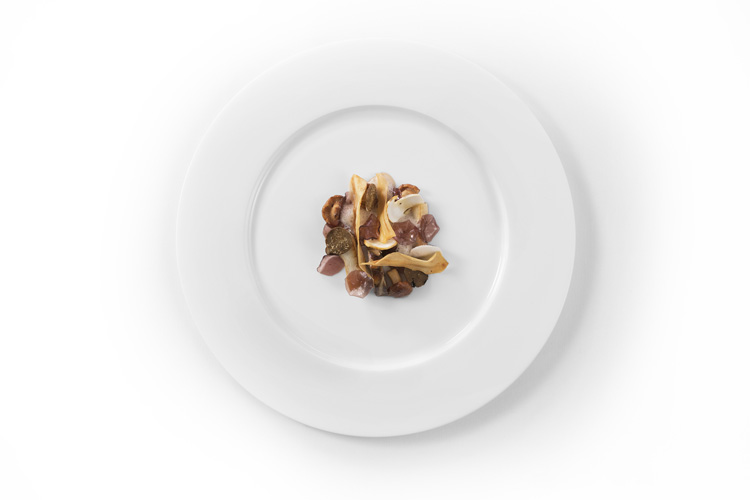 “We did some simple calculations, such as for macaroni pasta, and even if you pack it perfectly, you still will end up with 67 per cent of the volume as air,” said Wen Wang, one of the team’s research scientists. “We thought maybe in the future our shape-changing food could be packed flat and save space.”

Wang led the project, titled Transformative Appetite, together with Lining Yao. They were backed up by research from Chin-Yi Cheng, Daniel Levine, Teng Zhang and Hiroshi Ishii, who heads the Tangible Media Group.

all images and video courtesy of MIT’s Tangible Media Group