IKEA‘s innovation lab Space10 created a pop-up hydroponic vertical farm during this year’s London Design Festival. The salad bar concept was used to test an innovative food concept called Lokal, where microgreens are grown indoors, locally and vertically. The purpose of the prototype was to test how Londoners felt about food grown hydroponically and, more importantly, whether they liked the taste of the microgreens. 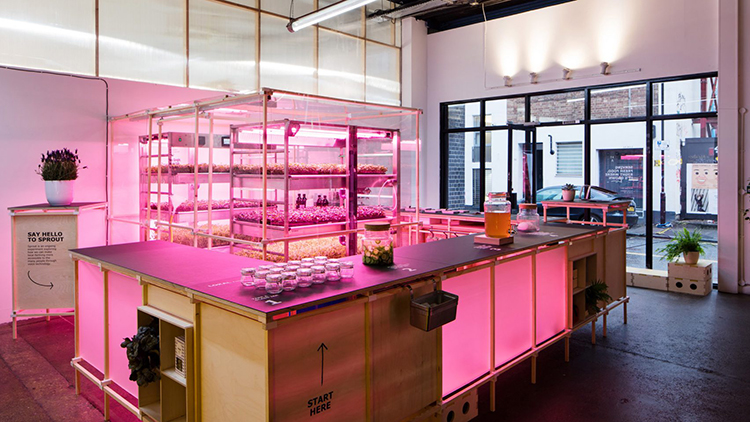 Chef-in-residence Simon Perez and his team served more than 2,000 complimentary salads over the course of six days. Visitors had a choice of three dishes, each of which came with a salad dressing made with spirulina microalgae. 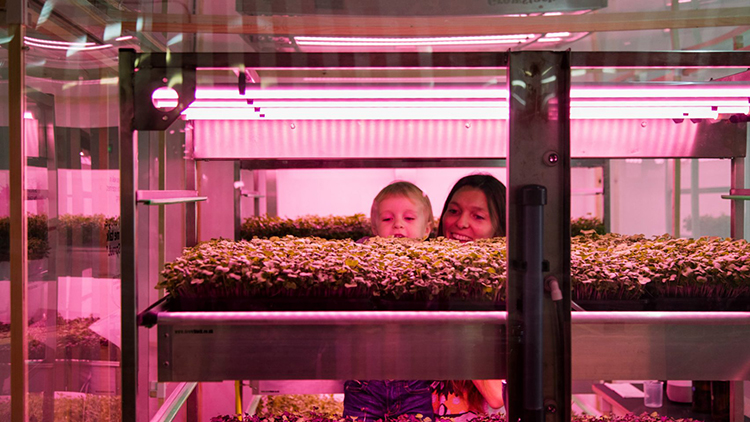 Hydroponic farming allows microgreens to be grown without soil, using nutrient-enriched water, LED lights and computerised automation, ensuring the plants the environmental conditions needed. Thanks to hydroponics, microgreens can grow up to three times faster than in fields, using 90 percent less water. This method produces much less spoilage and can be done locally, making it much more sustainable when powered by renewable energy sources. 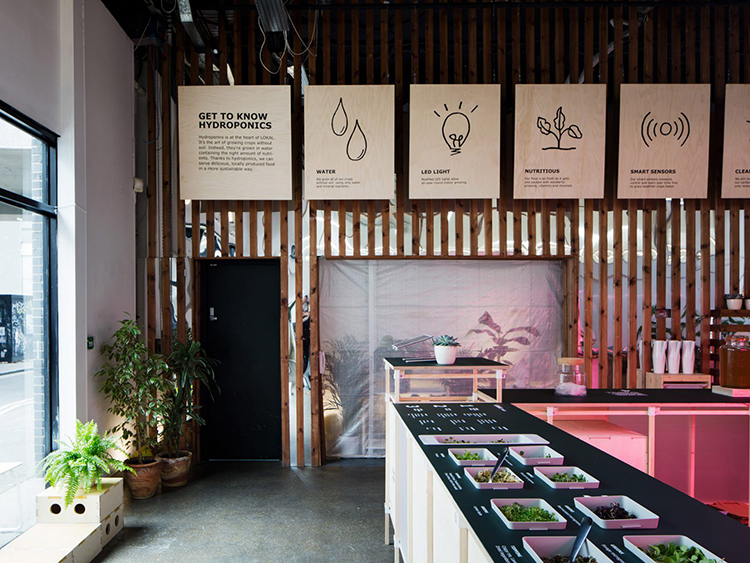 IKEA launched the Space10 innovation lab in late 2015, to test product prototypes and find ways of boosting consumers’ wellbeing. The lab has since worked on several projects involving food, including a look into the future of the meatball. 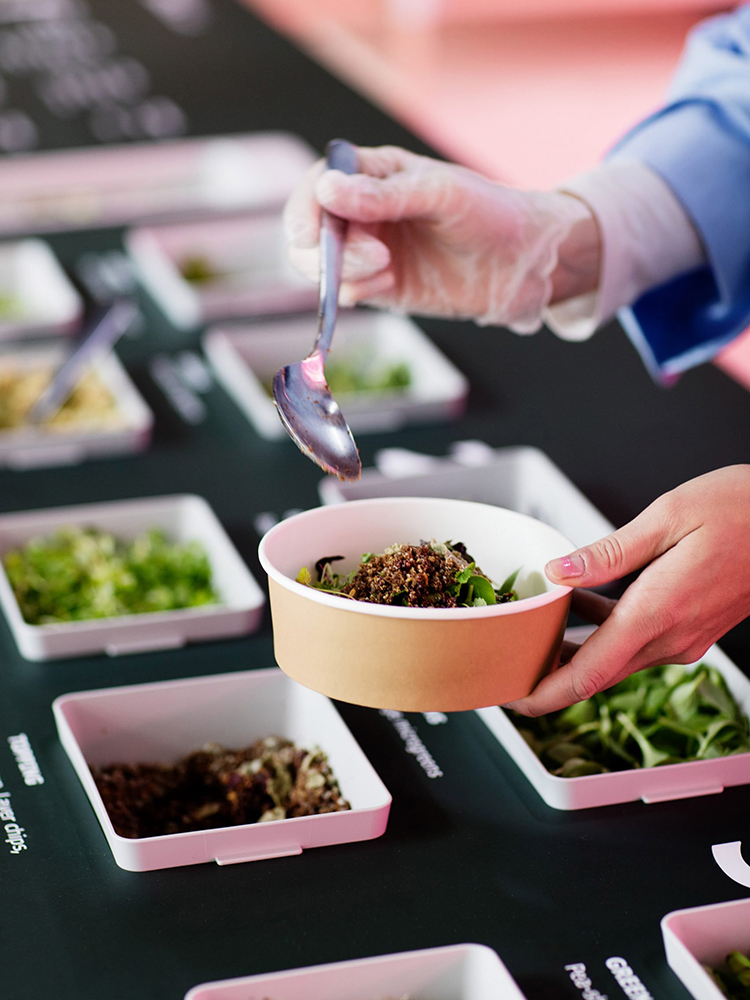 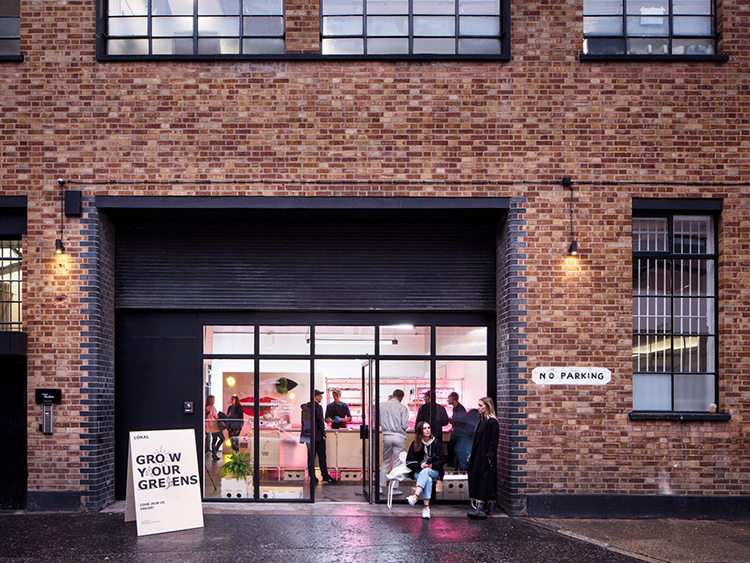