At this year’s Milan Design Week, Japanese designer Kodai Iwamoto has unveiled a set of vases made from plastic pipes. The designer began his Plastic Blowing project with the desire to transform a mass-produced material into a piece of art.

Exploring the potential of combining an old manufacturing process with a cheap, easily-available material, the Japanese product designer applied the technique of glass blowing to turn plastic pipes used to distribute water into works of art. 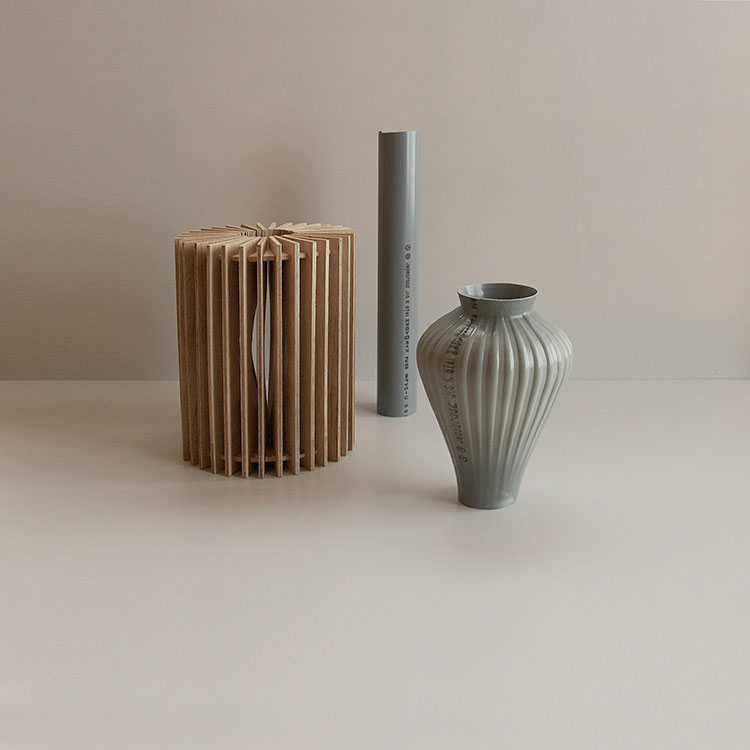 Plastic pipes, basically used for distributing water, are easily available at local DIY stores. By applying air pressure into a closed pipe, Kodai Iwamoto then slowly warmed it with a heater to make the pipe soft and moldable. “As with glass blowing, many factors such as the shape of the mould, air-pressure and the speed of heating the pipe’s surface, affect the shape of each object,” said the designer. “Even though it is a mass-produced and cheap material, I believe that the hand-making process gives each pipe a new value by transforming it into a well-made object.”

The collection of vases born out of plastic tubes will be exhibited as part of  Ventura Future – the new Milan design week venue, which replaces the now-canceled Ventura Lambrate from 17 to 22 April 2018. 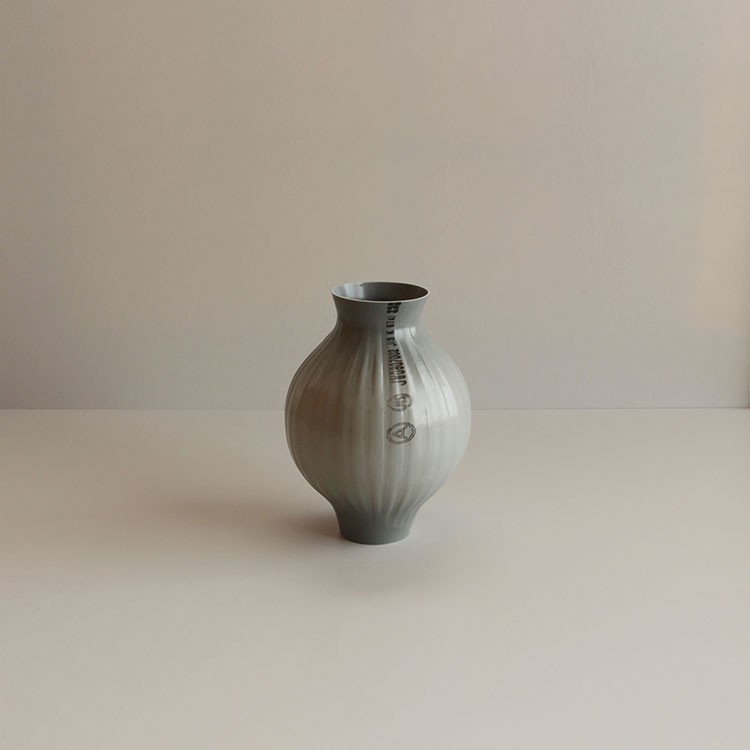 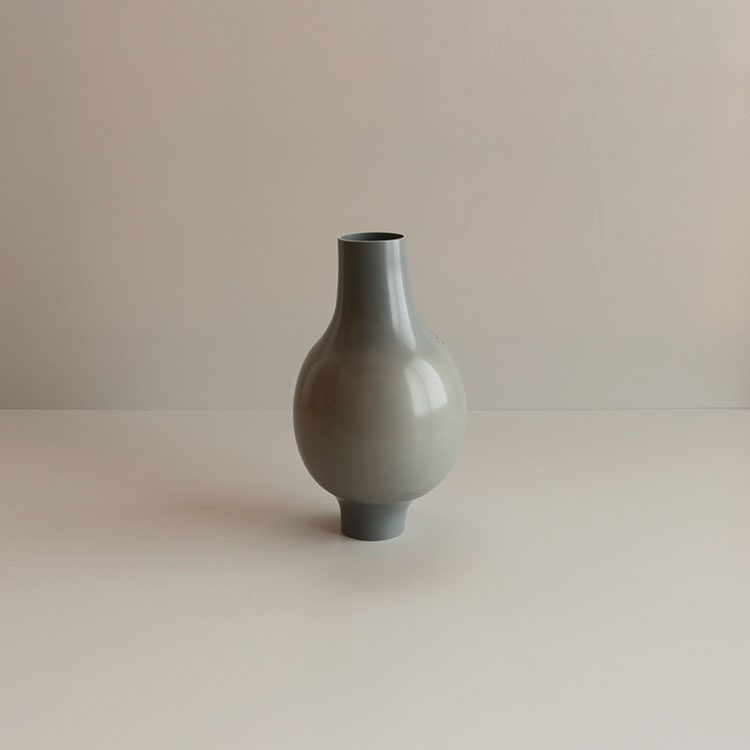 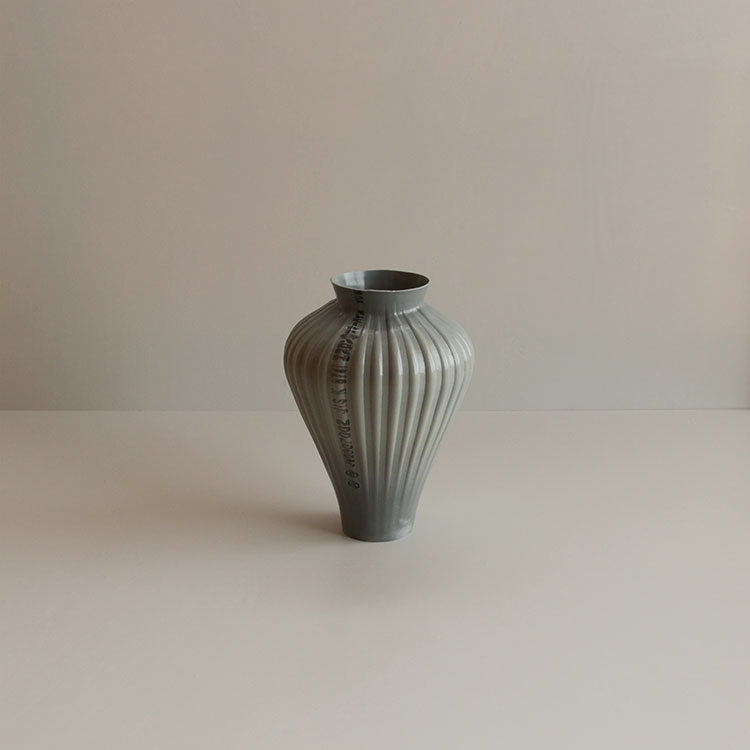 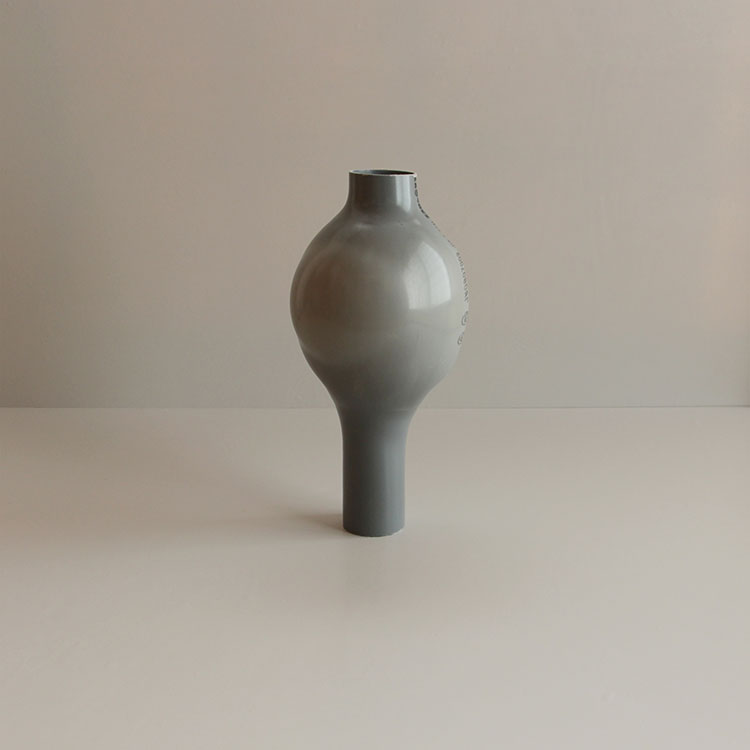 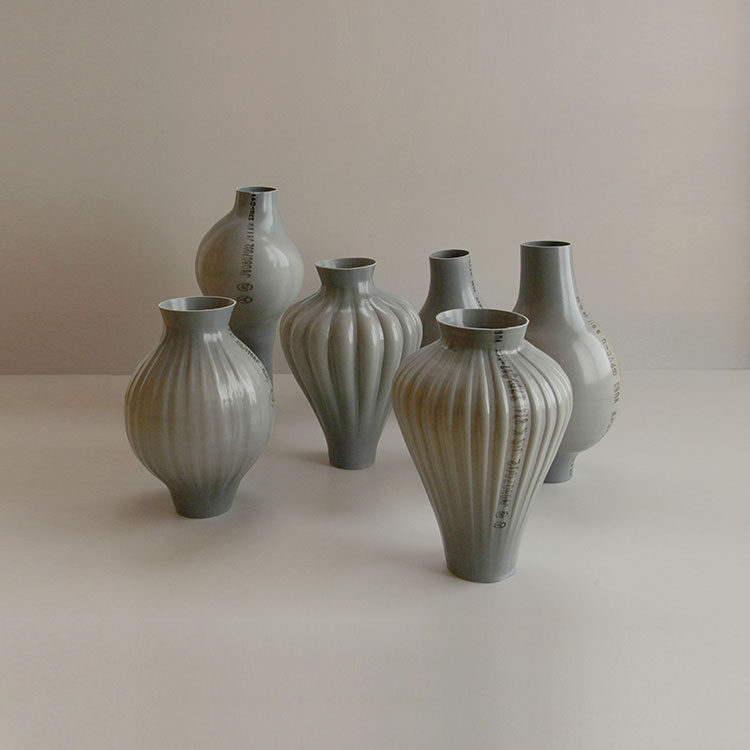