Rotterdam-based research and design studio The New Raw has launched the Zero Waste Lab in Thessaloniki, a research initiative where Greek citizens can upcycle plastic waste into urban furniture. The New Raw proves that it is possible to 3D print street furniture from plastic household waste or flakes from grinded recycled products, by redesigning public spaces within the Greek city. 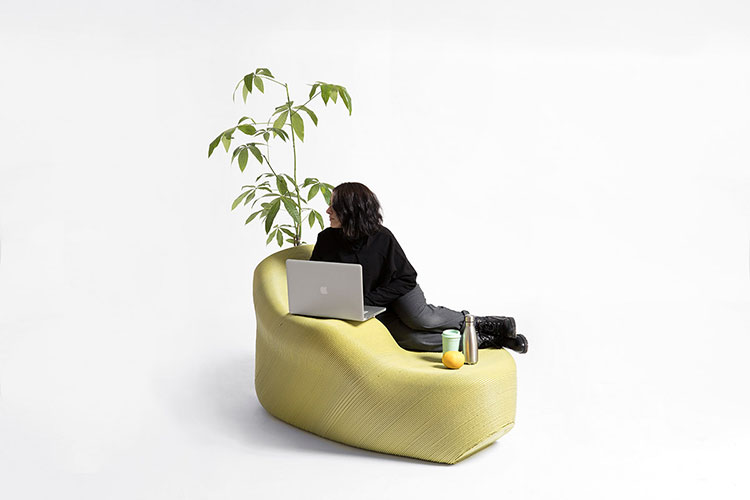 “Plastic has a design failure. It is designed to last forever, but often we use it once and then throw it away. With Print Your City, we endeavour to show a better way of using plastic in long lasting and high value applications” – say Panos Sakkas and Foteini Setaki, founders of The New Raw.

The initial prototypes were printed in summer 2018. Halfway between tree pots, benches and street furniture, they invited interaction by citizens in Nea Paralia, the main waterfront promenade in Thessaloniki. Given that a standard prototype required 12 hours to print an average 100 kilos of plastic into a pot, the designers decided to improve the quality of the materials and to optimize the design options, in order to reduce the production timeframe. 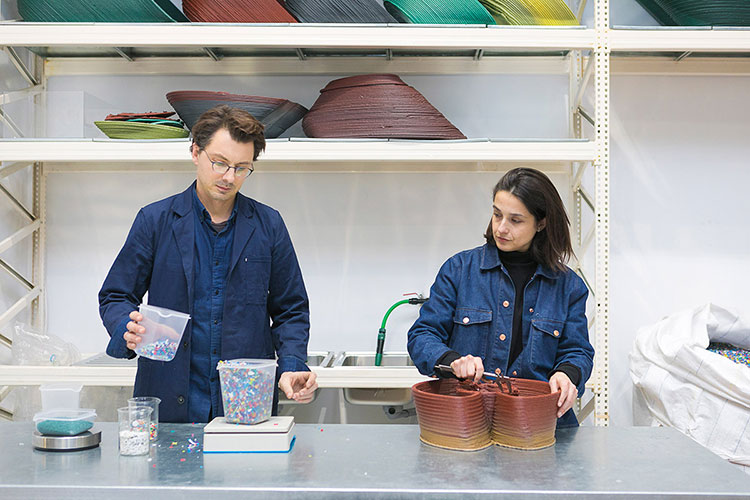 This second phase has been officially launched with the central Thessaloniki inauguration of the Zero Waste Lab, where citizens can learn about the recycling process of plastic, read about the circular economy, and design new items of furniture for their neighbourhoods.

Citizens can shape the designs and uses of each unique object according to their needs. They can choose which public space will house their piece, as well as the shape, colour, and specific integrated functions that will promote a healthy and environment-friendly lifestyle in the city. Each object can feature a bike rack or a vaulting horse, a tree pot or even a dog feeding bowl or a bookcase. What’s more, the geometries are based on ergonomic curvatures that accommodate a relaxed body posture.

As soon as a citizen finalizes his or her design, the Print Your City website provides information on the quantity of plastic that will need recycling in order to generate enough raw material for the 3D printing process.

Since the website launch in December 2018, more than 3.000 different designs have been submitted. Among the multiple options available to citizens on the website, the first public space that, starting from January 2019, has been chosen to host Print Your City pieces is the central Hanth Park. For the entire duration of the project, The New Raw aims to recycle four tons of plastic waste, which roughly equates to the same amount produced by 14 family households in Greece. 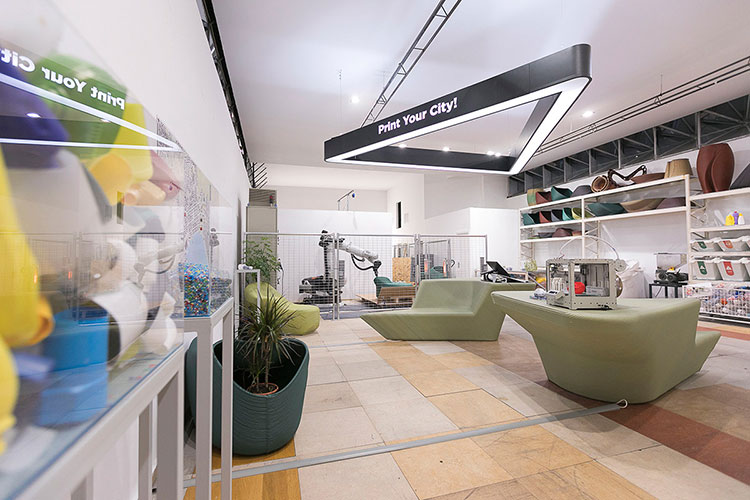 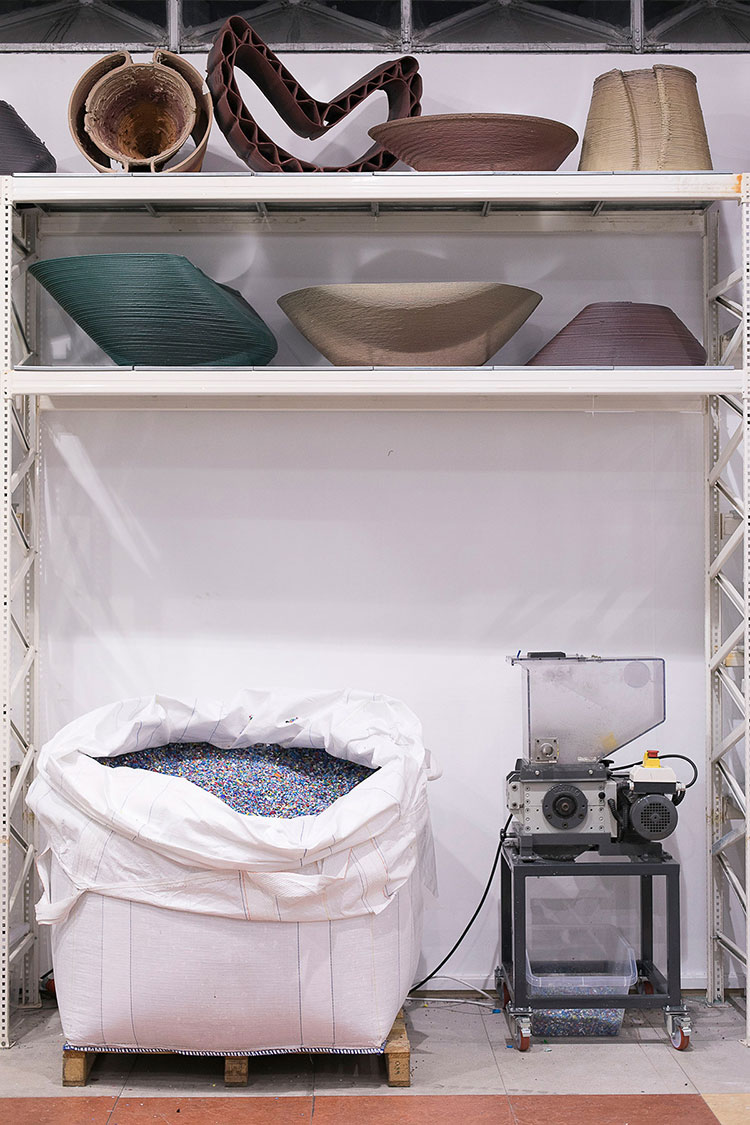 Print Your City is an on-going research and design project initiated by The New Raw in 2016. The Thessaloniki project is developed within the framework of the “Zero Waste Future” programme, conceived and powered by Coca-Cola in Greece, in collaboration with the Municipality of Thessaloniki, Ecorec and Ogilvy Greece.