Japanese designer Oki Sato, founder of studio nendo, has designed a crystal collection as part of the “Monster” project curated by Chzec company Lasvit. The aim of the project is to create forms in crystal glass, representing monsters that have been shaped by various cultures around the world. As defined in “eight million gods”, a deep-rooted aspect of Japanese culture, is the personification of the intangible and unexplainable, a phenomenon created out of fear and respect of the unknown. 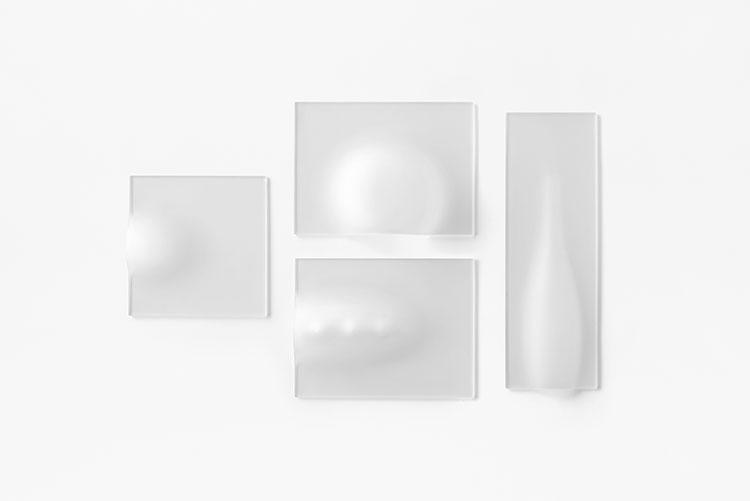 Another notion also relatable to the Japanese is “yokai”, the idea that all things possess a spirit, a soul, a life force of some sort. More recently this concept of “yokai” has been characterized in Japanese popular culture and become an object of entertainment.

“Godzilla” can also be considered as a “monster” created by the fear of nuclear weapons and nuclear power generation during a time of rapid economic growth after the war. These abstract ideas, of the unknown, invisible and the elusive, are the things that define a monster, were turned into a set of simple forms. 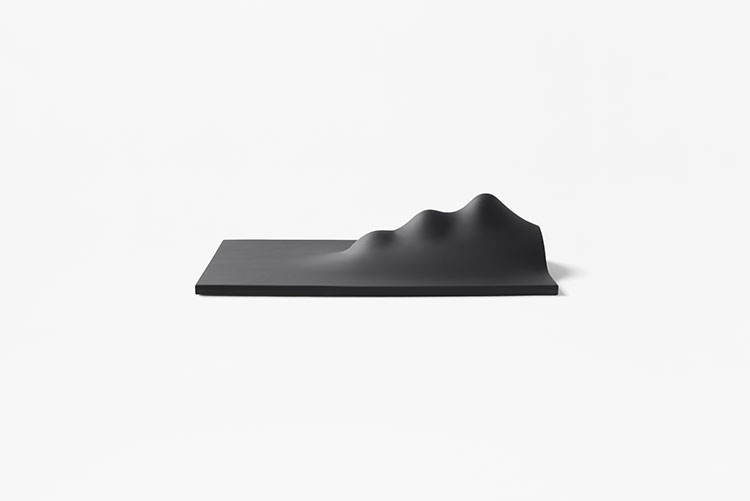 This was achieved with a presence that “something” exists, by raising a layer so it resembles a sheet of cloth or paper draped over an unknown “monster”. The collection consists of 4 monsters: “something small”, “something jagged”, “something long” and “something big”. The large pieces will be held as exhibition objects and smaller versions have been created for collectors. 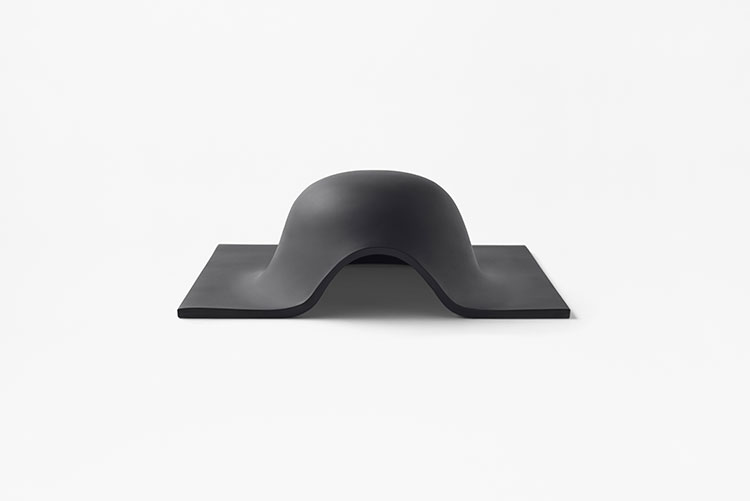 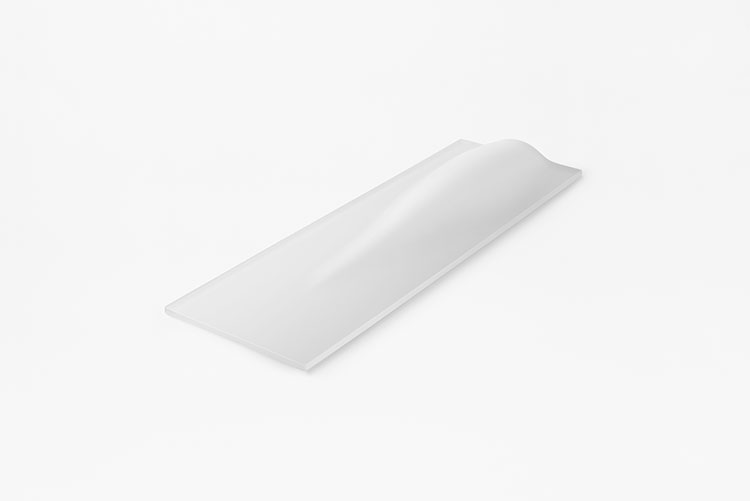 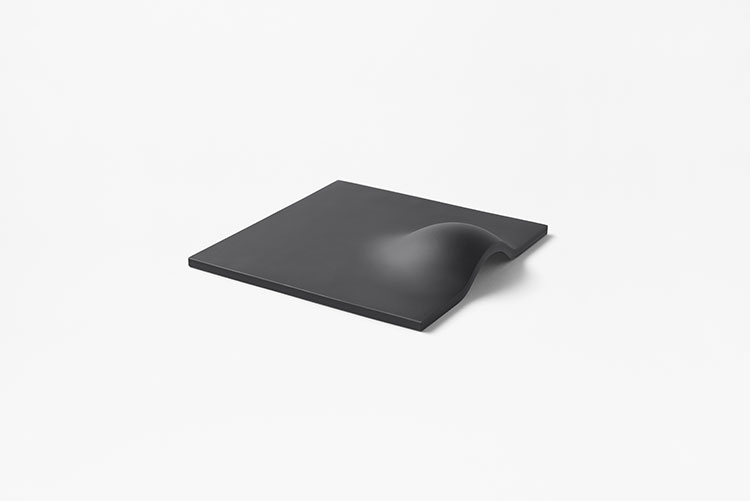