Thanks to IKEA will soon be possible to reduce common indoor air pollutants using just a curtain. A mineral-based surface treatment enables the new IKEA Gunrid curtain to break down air pollutants when it gets in contact with light. Air pollution is a global issue and particularly problematic in megacities. According to WHO around 90% of people worldwide breathe polluted air, which is estimated to cause eight million deaths per year.

“Besides enabling people to breathe better air at home, we hope that Gunrid will increase people’s awareness of indoor air pollution, inspiring behavioral changes that contribute to a world of clean air,” says Lena Pripp-Kovac, Head of Sustainability at Inter IKEA Group. “Gunrid is the first product to use the technology, but the development will give us opportunities for future applications on other textiles.”

The curtain uses a unique technology, which has been developed by IKEA over the last years together with universities in Europe and Asia as well as IKEA suppliers and innovators. The way it works is similar to photosynthesis found in nature. The process is activated by both outdoor and indoor light. 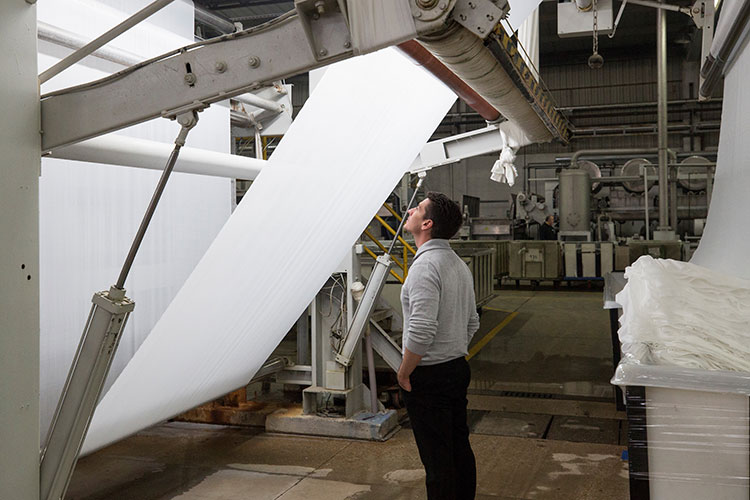 “For me, it’s important to work on products that solve actual problems and are relevant to people. Textiles are used across homes and by enabling a curtain to purify the air, we are creating an affordable and space-saving air purifying solution that also makes the home more beautiful,” says Mauricio Affonso, Product Developer at IKEA Range & Supply.

For many years, IKEA has been reducing air pollution from its own operations by phasing out hazardous chemicals and reducing air emissions. 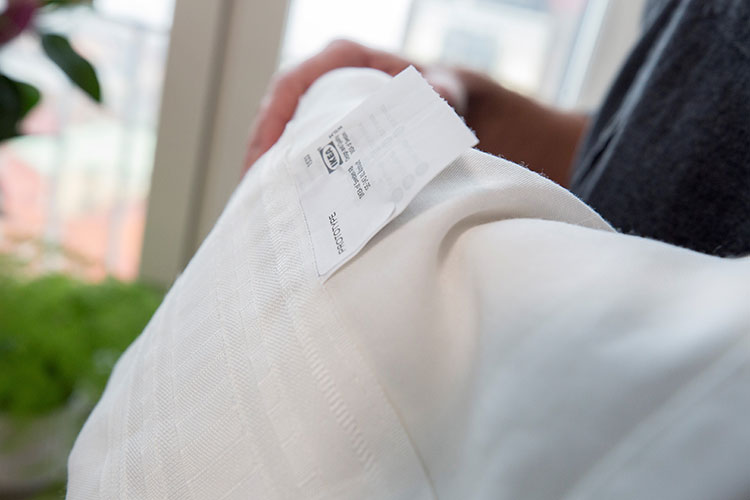 Last year, IKEA launched the Better Air Now! initiative, aiming to turn rice straw – a rice harvesting residue that is traditionally burned and contributes heavily to air pollution – into a new renewable material source for IKEA products. IKEA has also committed to becoming climate positive by 2030, reducing our overall climate footprint by 70% on average per product (compared to 2016). “We know that there is no single solution to solve air pollution. We work long term for positive change, to enable people to live healthier and more sustainable lives,” says Lena Pripp-Kovac. Gunrid air purifying curtain will be available in IKEA stores next year.