Until January 26th, 2020, Stockholm‘s Artipelag gallery will host Fornasetti Inside Outside In, the first exhibition in Sweden to embrace the entire output of Piero Fornasetti (1913-1988), right up to the contemporary work of his son Barnaba.

This year, the new museum complex for modern and contemporary art has chosen to dedicate its main summer exhibition to this multifaceted Italian artist and designer, revealing his numerous dimensions and his entire output, from paintings to drawings, from graphic art to furniture, from design objects to installations. 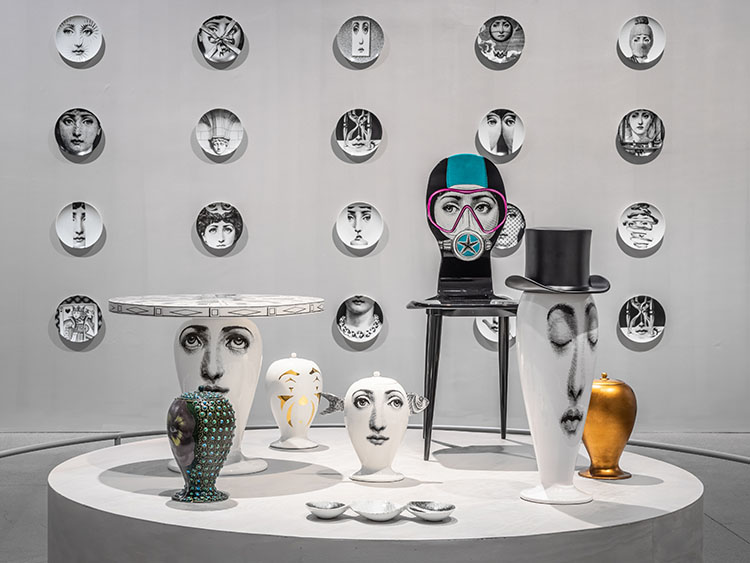 Piero Fornasetti, a figure with many sides, but known principally on the international design scene, is investigated and unveiled in all his complexity, revealing how his work encompasses various artistic disciplines.

It is a chronological journey that interacts with the museum’s architecture, bringing out the richness of his imagination and that constant movement, Inside Out Outside In, which characterizes his fluid and borderless creativity, but also that singular method which applies technical competence to express a personal vision and to depict reality. In a double and almost perpetual movement, which remains a central feature of Fornasetti’s entire artistic oeuvre. 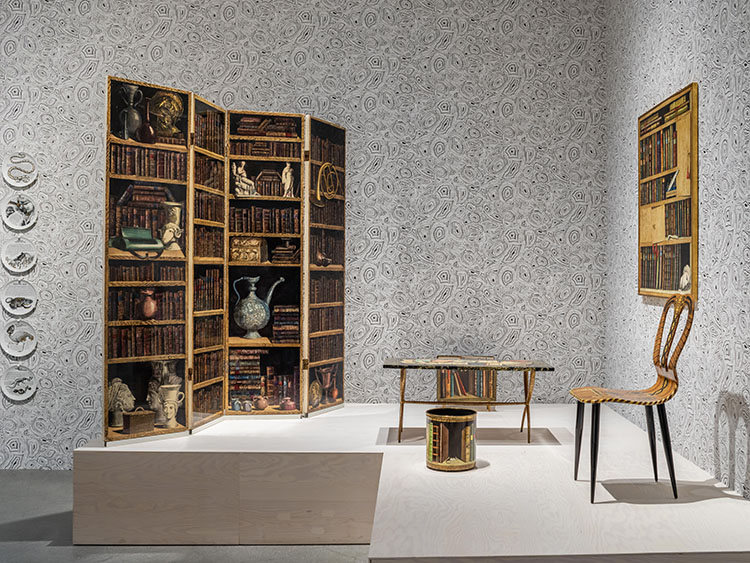 His creative ideas seem to emerge from an inexhaustible source, and it becomes clear that his notion of design itself takes its cue from this absence of temporal and disciplinary boundaries, from a philosophical reflection that permeates all categories and puts man and the human condition at its centre.

Precisely because of these characteristics, Piero Fornasetti was long considered an outsider on the art scene. Today, in an altered environment where the boundaries between art, design and craftsmanship seem to be relaxing, this exhibition arising from a collaboration between Artipelag and Fornasetti offers a new interpretation, revealing the traits that make him a model for a younger generation of artists. 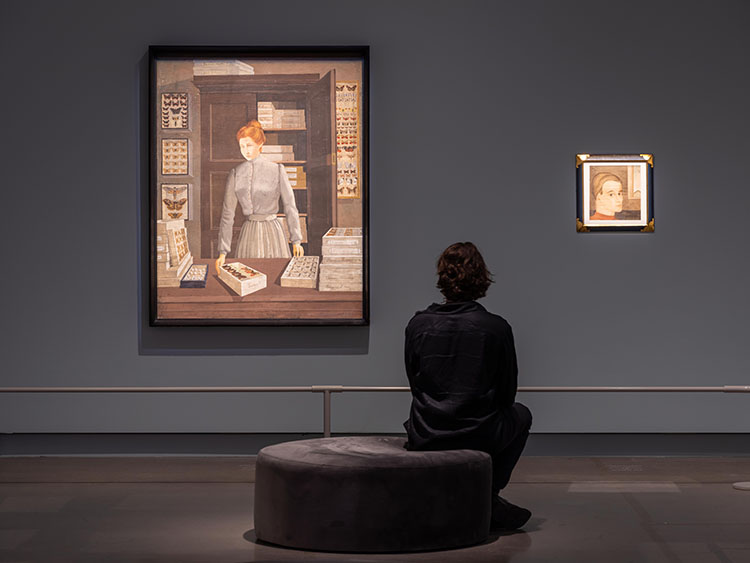 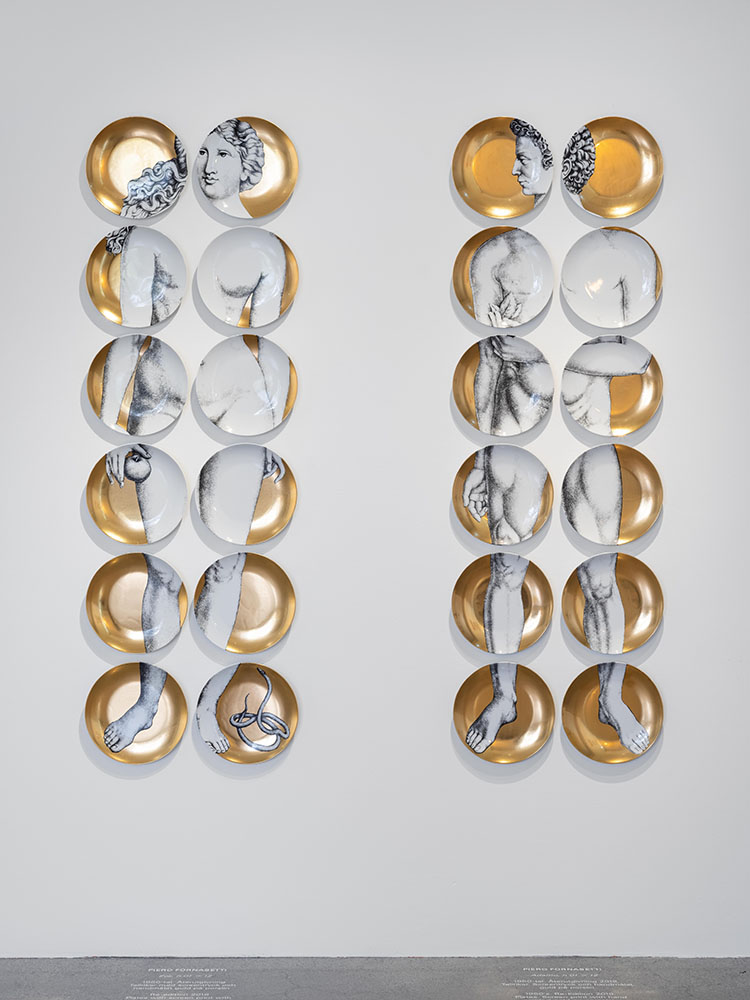 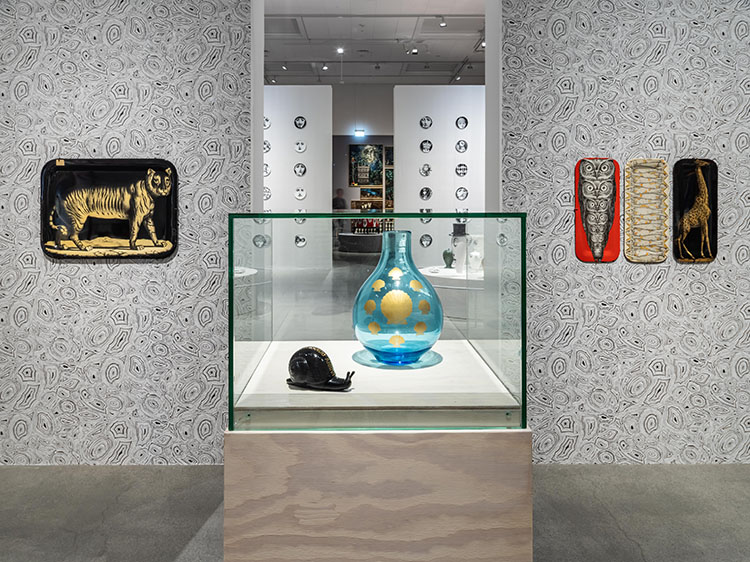 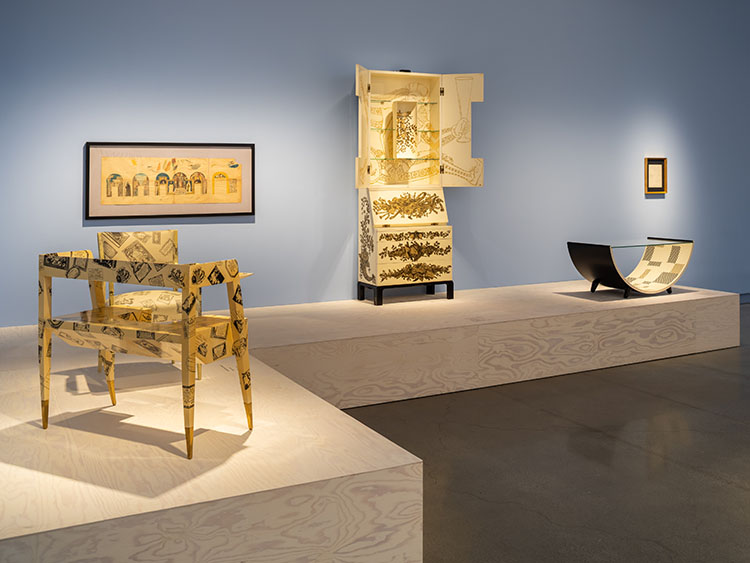 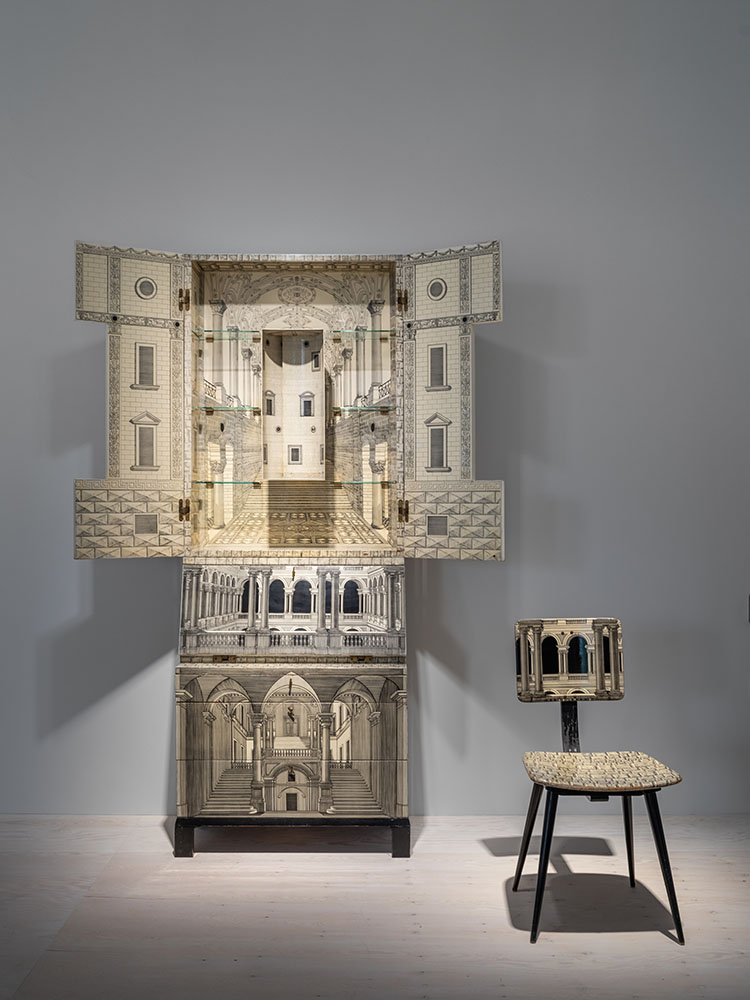 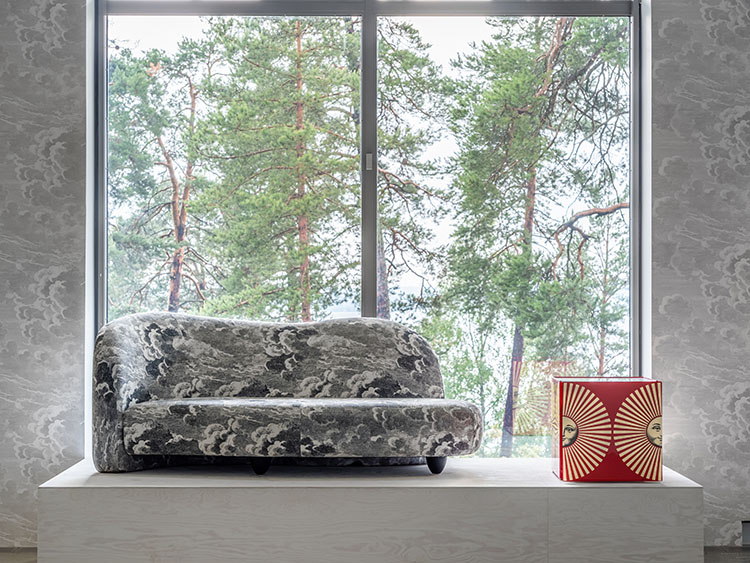 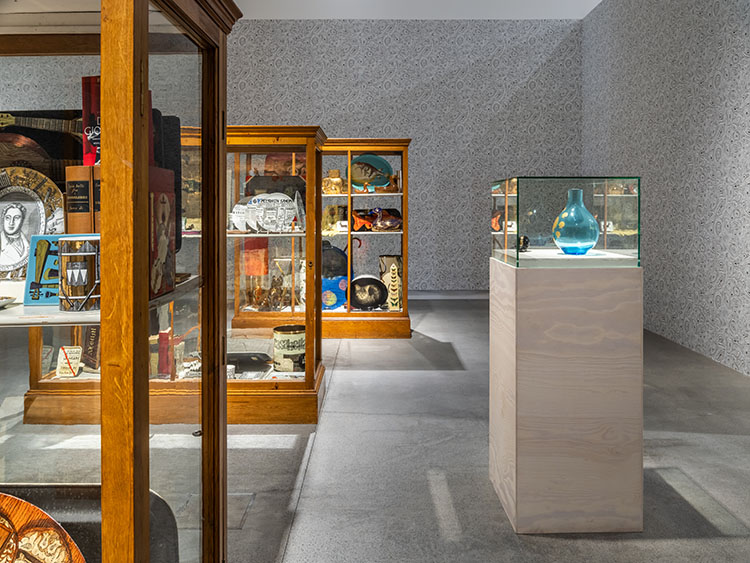 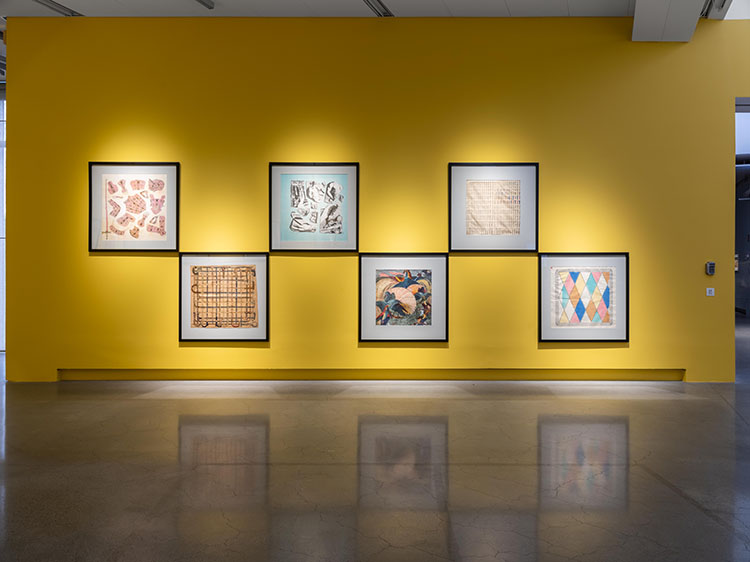 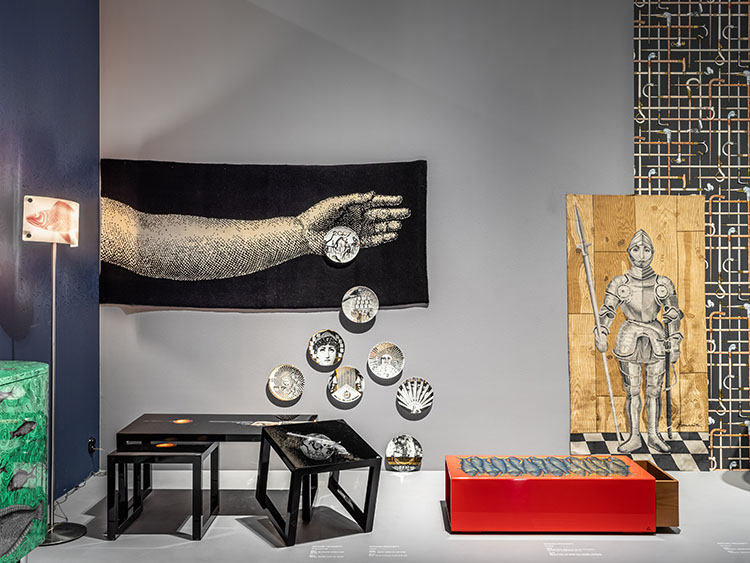