The bed is probably the most important piece of furniture in the life of every person. It is a known fact that we spend the third of our life sleeping, but nowadays we use beds not only for sleep but for resting and relaxation too. We may enjoy comfortable beds and organic mattresses now, but, obviously, it was not always like that. Let us see how the bed design changed over the last 5 centuries.

It is during the Renaissance era that beds became elaborate. They became a status symbol.

The design included canopies and posts, ornate carvings, inlaid paintings, and luxurious fabric curtains. They were sometimes adorned with precious stones and jewels. The nobility even used to receive guests while in their beds to show off their most valuable possession

Ropes and wooled straps server as a support for the mattresses that were made of pea shucks, straw, or sometimes feathers, stuffed into coarse ticks and covered with velvets, brocades, or silks. As for the size of beds of those times, they resembled our modern double. 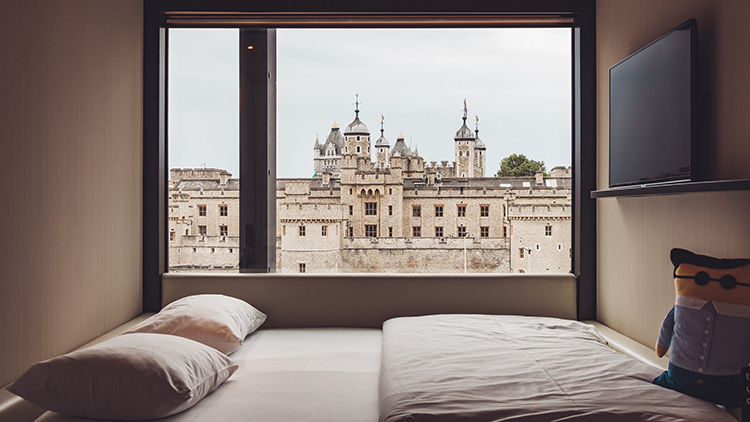 In the 18th century, the bed style changed. They were furnished with bedding, bed hanging, curtains, and drapes. While beds were mainly made out of wood, metal bed frames began to grow in popularity too. Iron beds were advertised as being free from insects which infested wooden beds sometimes. Mattresses are now stuffed with cotton and wool instead of hay, but they remained suspended in the bed frame with a system of ropes and wool straps.

Mattress covers are made of quality cotton or linen. By the end of the century, it was custom to hide the stuffing and stitch the mattress edges and button up their covers.

It is also during this time that bedrooms became private and used as a place to sleep. Rich families who could afford more than one bed slept separately, while the poor folk had to share one double-bed.

During the 19th century, bedrooms began to resemble the ones we have nowadays. The style of beds became much simpler. Wood carvings and ornate details were replaced by elegant lines. Heavy curtains gradually went out of fashion. And although four-poster beds still remained popular, with years the posters reduced in size, as did headboards and footboards. In this period beds were primarily made of mahogany and satinwood. With the mass production of bed parts, they became cheap, so that everyone could afford them.

During the second half of the century, thanks to the Industrial Revolution, the steel coil spring was invented and began to be used for bedding, so ropes and wool straps were no longer used for support. And in 1871 a German inventor created the first innerspring mattress. 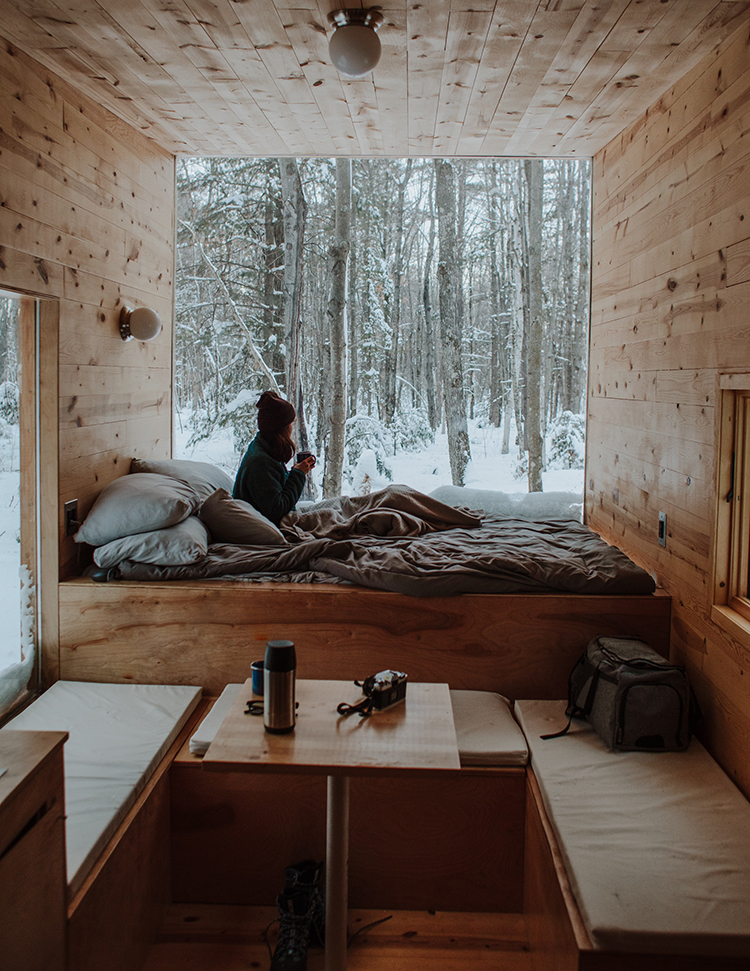 The 20th century brought many new designs and innovations in the bed industry. The Murphy was introduced by an American designer William Laurence Murphy. It is also known as a wall bed, as it can be folded up into a wall or cabinet to save space. Another popular design of the last century is the waterbed that was mostly enjoyed by youth in the 1960s. As for the sizes, in the 50s the king- and queen-sized beds appeared that were supposed to replace the double-sized beds, but in fact, they co-existed for several decades.

Today, there is a great variety of beds of different designs, sizes, materials. You can select either wooden or metal frames, the leather of fabric for upholstery, mattresses of memory, gel, or latex foam, lavish designs or minimalistic ones. Still, natural materials are the most popular nowadays. Organic mattresses, normally made from wool or latex, are a new big thing now as they are both more ecologically friendly and generally deemed to be better for your health.