The bee population is continuously put at risk due to the expansion of urban areas and human activity. We all know this and the topic was extensively communicated across the media in the past years. The truth is that these little insects are crucial for our own survival, so we’d better do what’s necessary in order to ensure their numbers.

The first thing you might think about is getting a completely safe suit and starting your own little hive. However, if you are not experienced with keeping such insects, you should do thorough research beforehand. The first stop could be the British Beekeepers Association, an organization that can provide all the necessary details for your particular area.

In fact, one of the things you should keep in mind is that, while every effort to protect bees is admirable, ordering a hive off the internet and installing it might actually hurt the already existing bee community in a certain area. Therefore, you should first find out what types of bees live near you and then to do everything necessary to protect them.

There’s a rising trend among people who are keeping bees in urban areas, and it started around a decade ago. The publicity campaign originated in the United States where the bees population was under serious threat. There were unexplained and often dramatic colony losses, and the country asked its people to actively participate in saving these insects.

Of course, the message was heard across the ocean, in Europe, as well, and a trend began where people would try to protect bees also by installing hives around cities and in suburban areas. As some might say, this can be regarded as a “renaissance” of the beekeeping activity, and many of those who were interested in participating lived in towns.

As you already know, today there are multiple colonies and hives that are part of the urban landscape, including in the UK. For example, Birmingham was in 2017 home to around 50,000 urban bees. Moreover, Urban Bees was established in London, an organization that was set up in order to install and, of course, maintain, hives around the country’s capital.

This was a successful approach and many rather unusual locations joined the move, such as embassies and hotels. 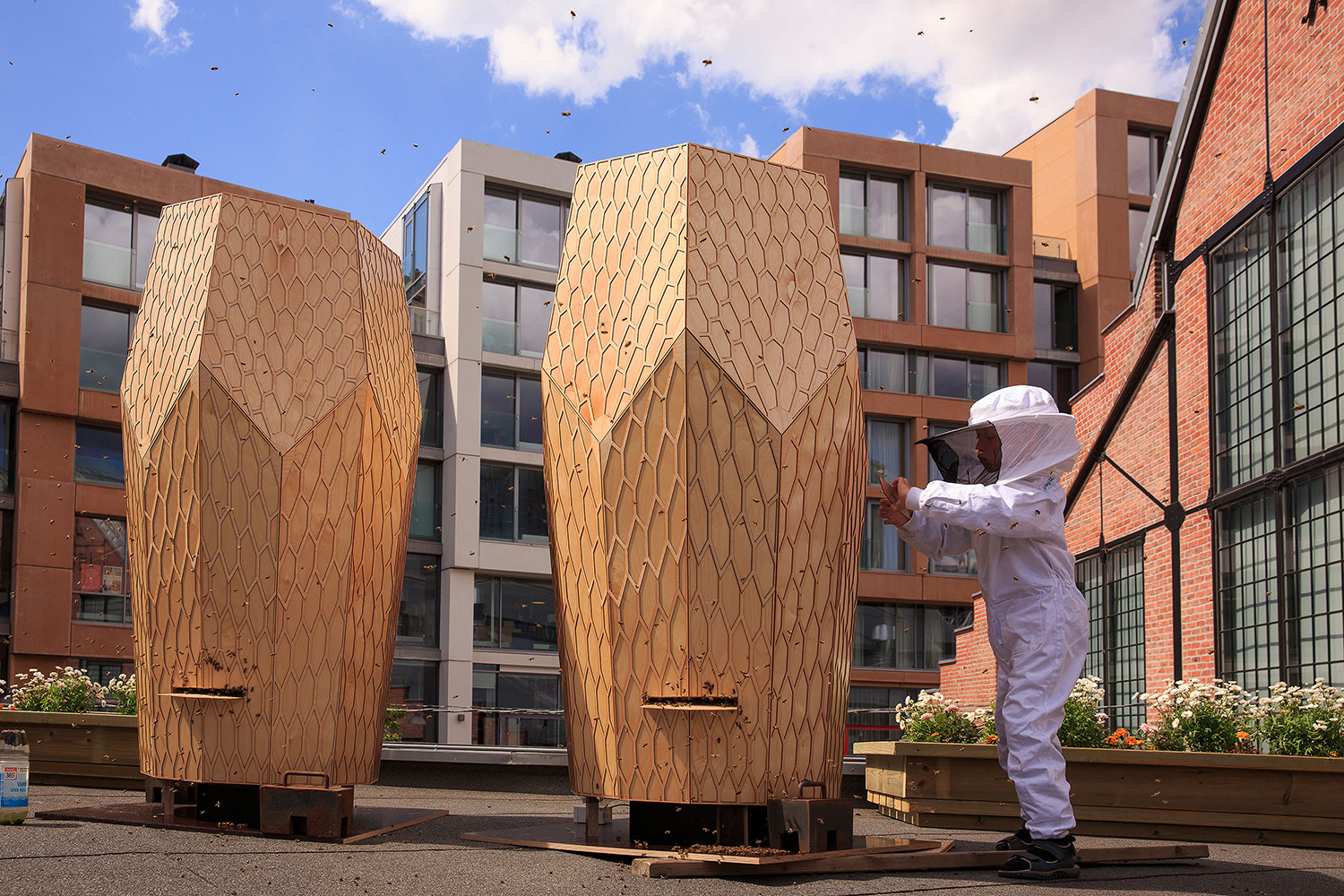 Tips for becoming an urban beekeeper

The first thing someone who is interested in beekeeping should do is join a local association. This means having access to a wide range of information, from what types of bees live in an area, to what particular measures are necessary in order to protect them. If you want to install a hive as well, then you need to find the right location for it.

Keep in mind that you have to open it once a week without disturbing other people or neighbors in the process. Furthermore, if you are successful and your hive starts producing linden honey, then it’s a good idea for the location to be easily accessible. In the long run, you are going to need to carry rather heavy items from and to the hive, so that’s very important to keep in mind.

A storage unit could come in very handy as well, given that you will need to have the equipment and woodwork accessible but safely kept when you are not using it. 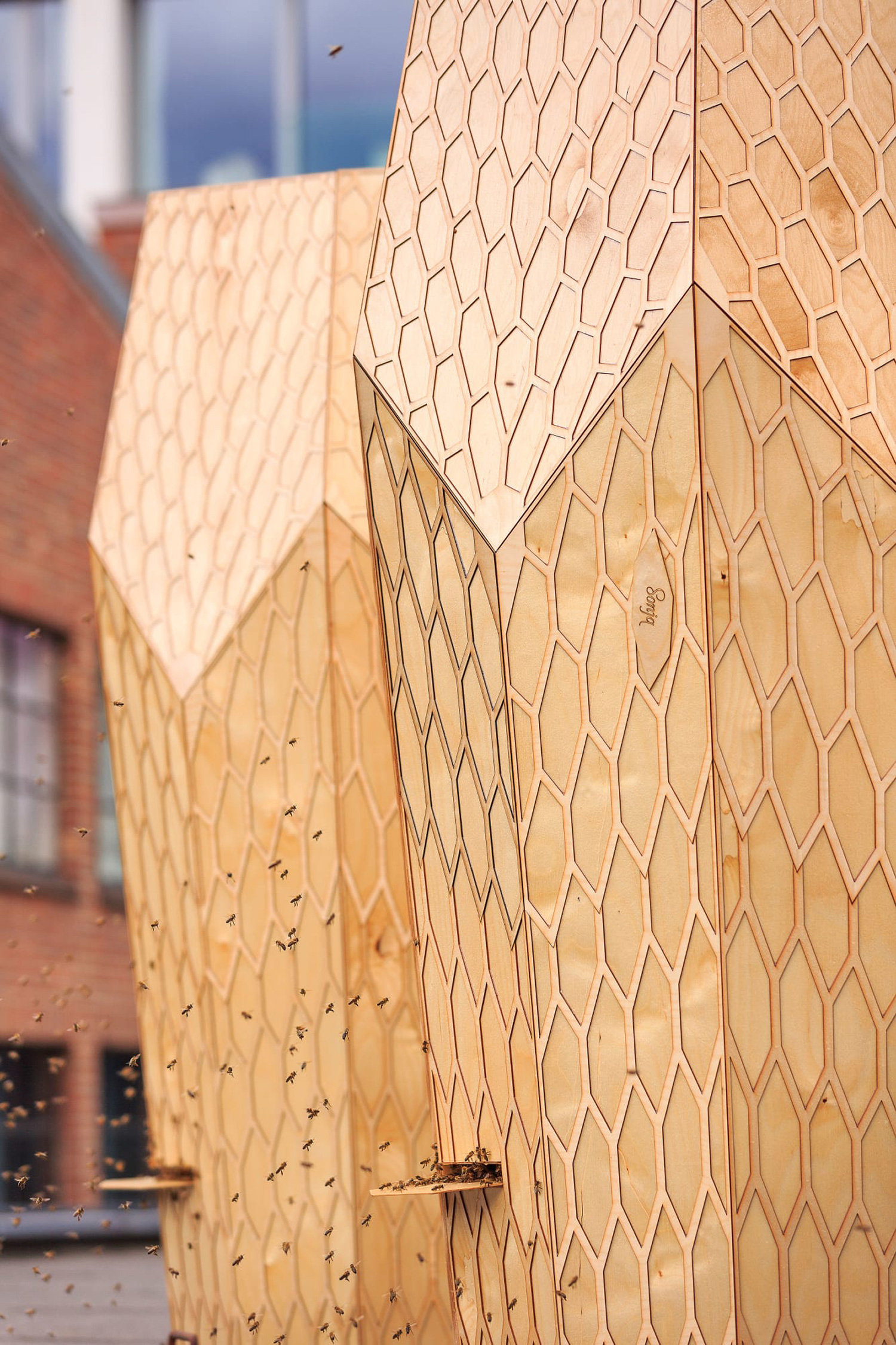 While bees are extremely important for our survival, the truth is that they can pose some risks as well. If one doesn’t know how to handle the hive, there’s a chance of being stung, while the overall swarm can be a nuisance as well, especially to neighbors.

That’s why whoever decides to keep bees needs to be highly responsible and act accordingly every time. Moreover, if you are thinking about installing hives, you should also check the local laws and regulations, to make sure you are following them and see what paperwork might be necessary to get this done.

Next, depending on where you are planning to keep bees, you could also think about installing fence panels or hedges that might encourage them to remain above head-height. On the other hand, bees can fly up to three miles to find the flowers they prefer and forage, so there’s only that much of the process that one can control.