Nendo and DeNA worked together with the brief of designing “a car of the near future that plays with children”. The AI technology suggests new ways to play based on similar situations it has learnt from in the past, while the driverless element of the equipment works to ensure the children’s safety.

Named after the Japanese word for park, the play cars would autonomously travel around parks or kindergarten areas, transporting children as they play. To achieve this, common playground equipment and related activities were researched and six basic motions were chosen to develop into six different car models. “01.agaru” supports vertical motion, “02.mawaru” rotates, “03.yureru” is equipped with an unsteady sideway motion like playing on monkey bars and swings, slide down from “04.suberu”, “05.haneru” with a leaping motion, and “06.yasumu” encourages breaks from activity. In this way, “factors of play” were extracted and converted into respective vehicular forms that can be freely combined to realize various ways to play.

For example, two “01.agaru” units facing each other turn into equipment like a see-saw, and combining “01.agaru” and “04.suberu” form a slide. It is also possible to co-create an entirely new way to play with children’s own ideas. 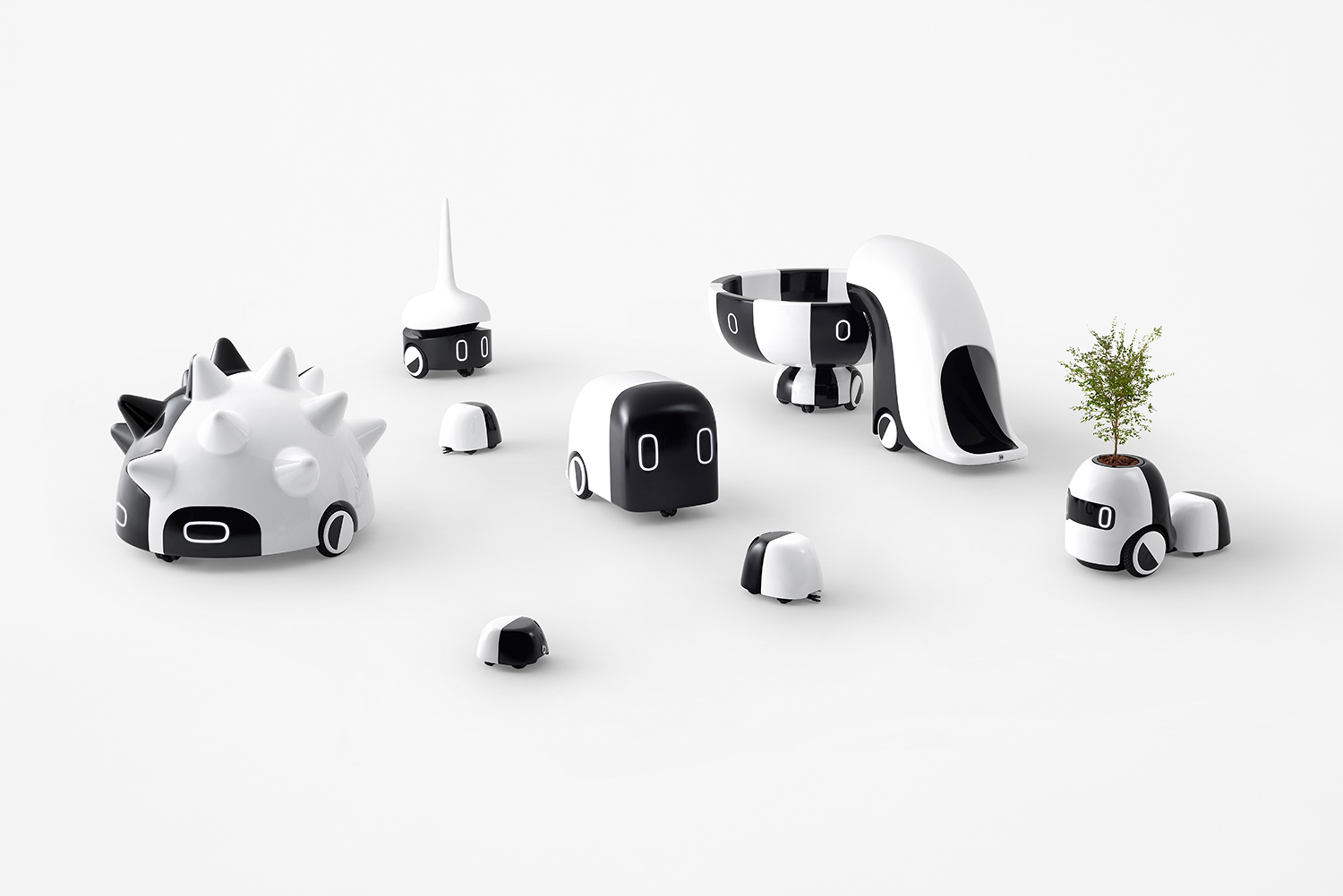 Taking advantage of the mobility of cars, the number of vehicles can be flexibly adjusted according to the size of the park, or to have them pull up whenever needed, such as to baseball fields before games or around the time people gather. One of the perks may be how they look driving in a line like circus cars on the road. Also, the dedicated app enables users to stay up-to-date on where the cars are driving now and what time they’re arriving at nearby parks. Gathering enough people to call the cars may be another option. With cutting-edge technology, the project aims to create a new relationship between people and cars that is more than just a means of transportation. It completely switched the old view of cars as something we should never play near, to something that plays with kids right beside them. 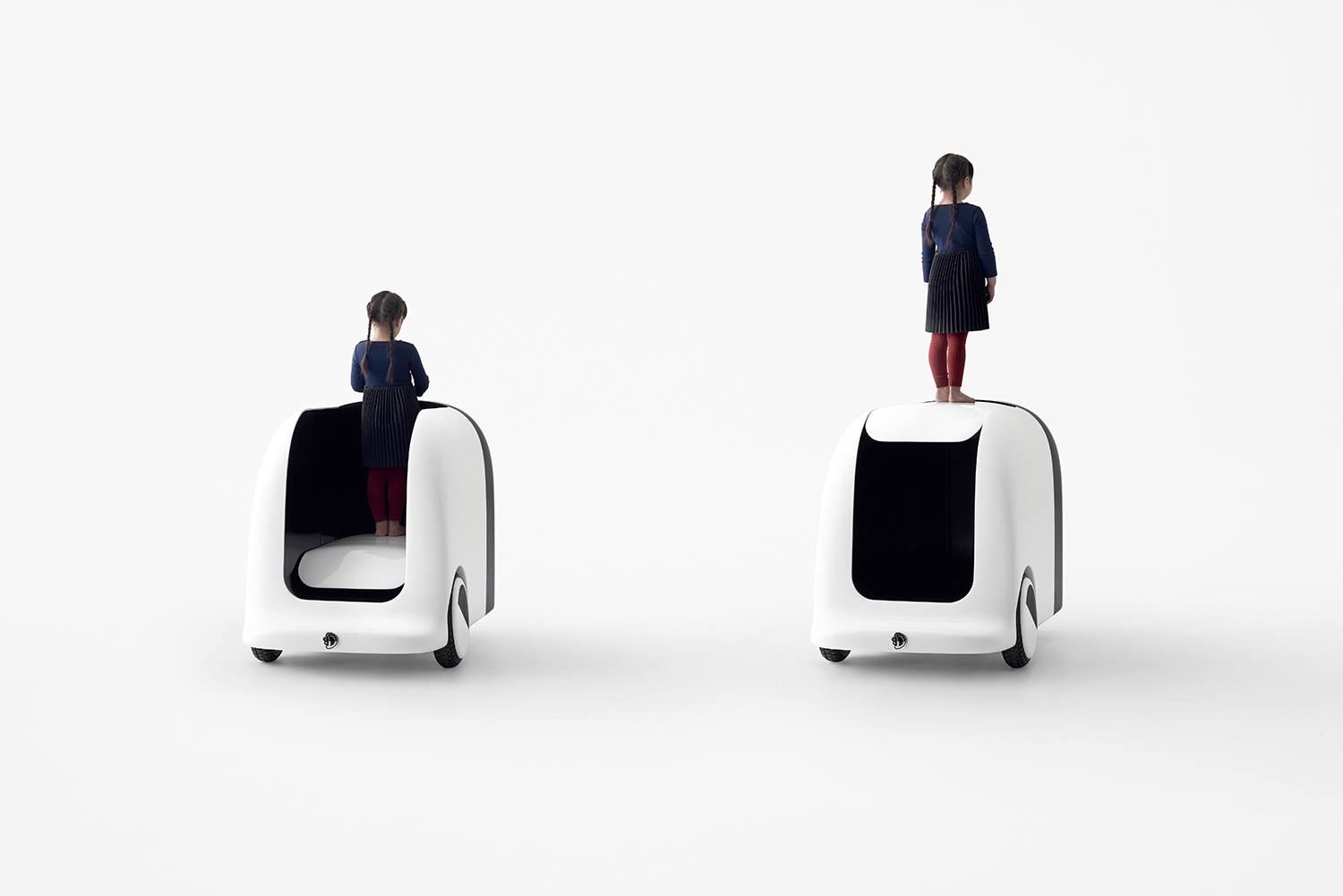 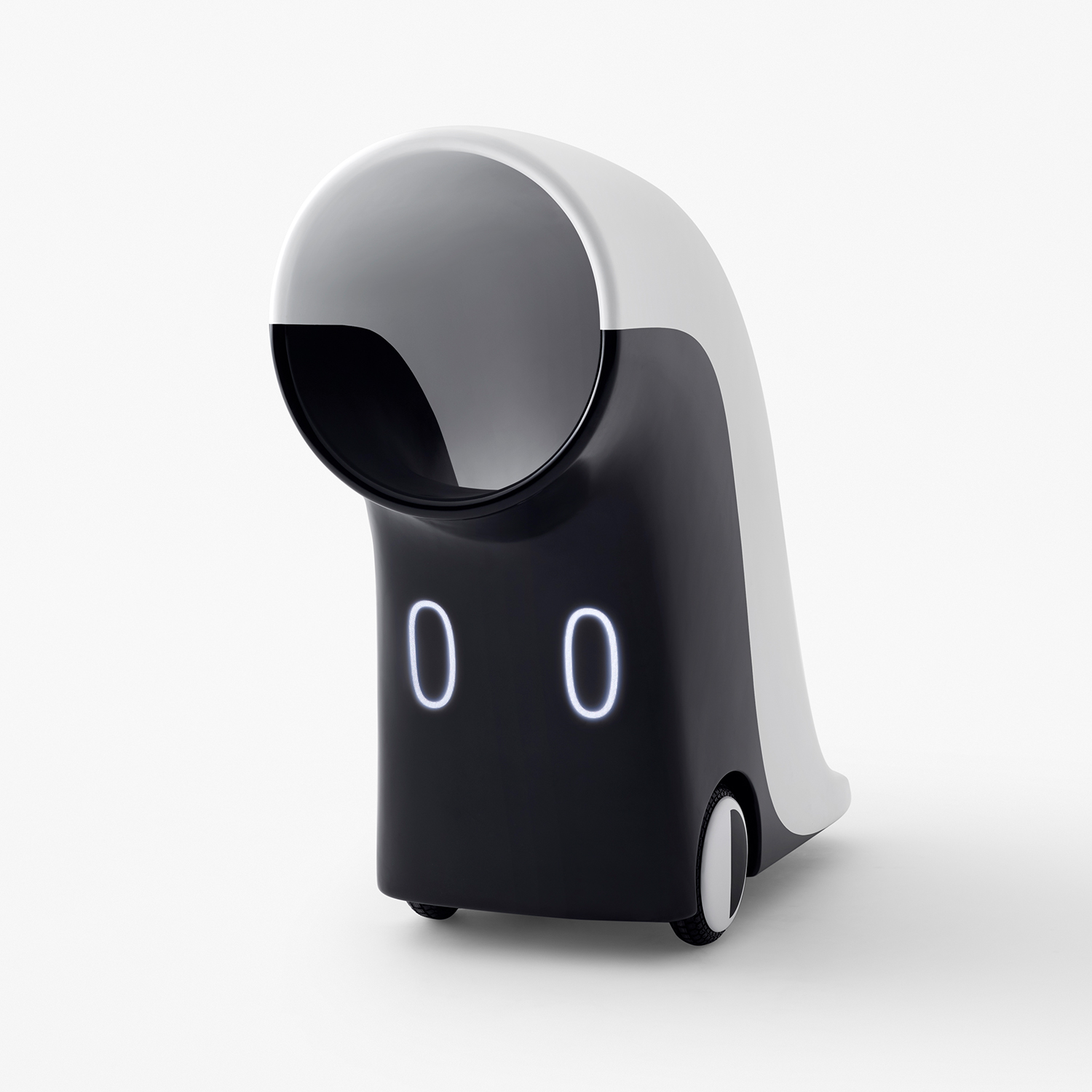 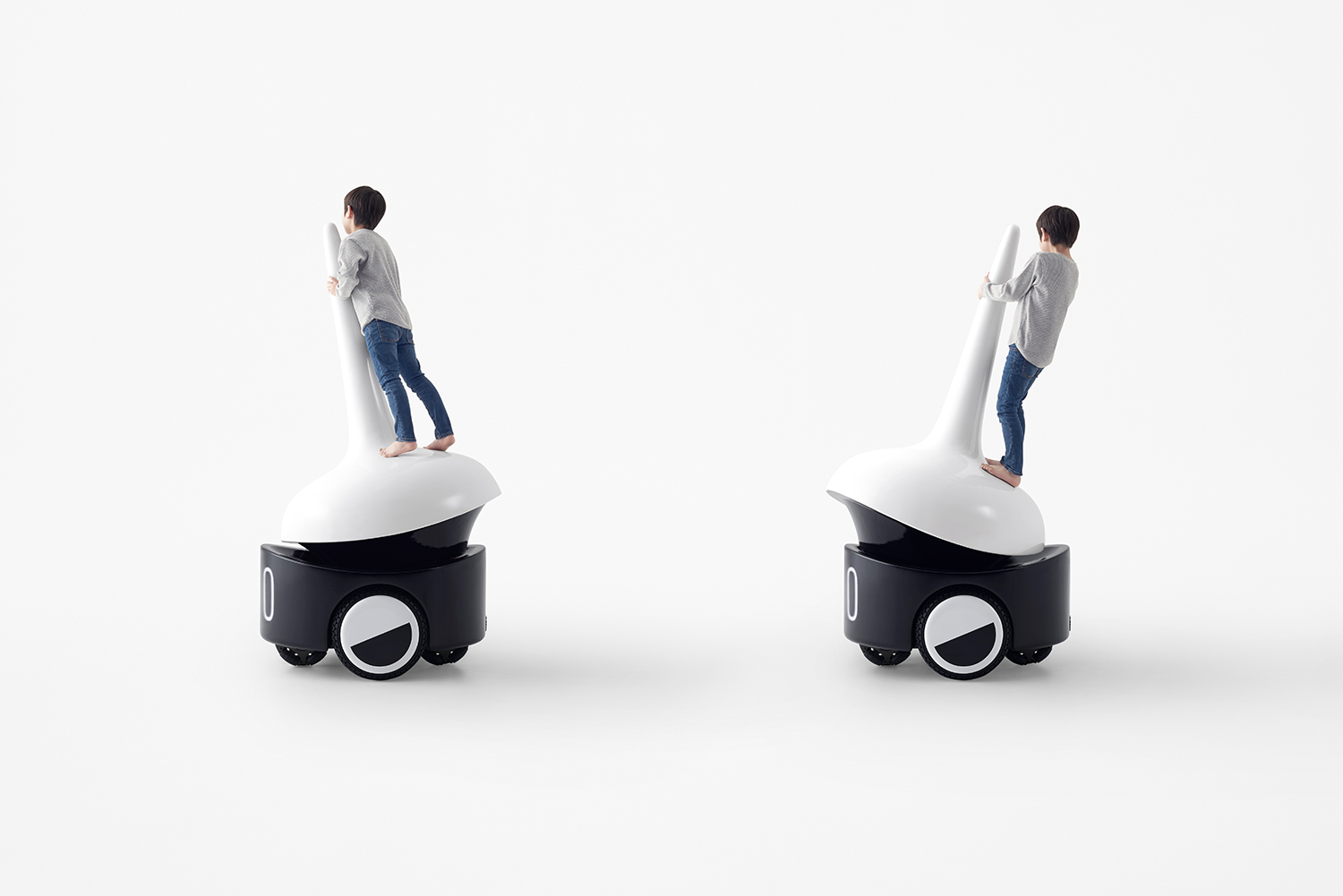 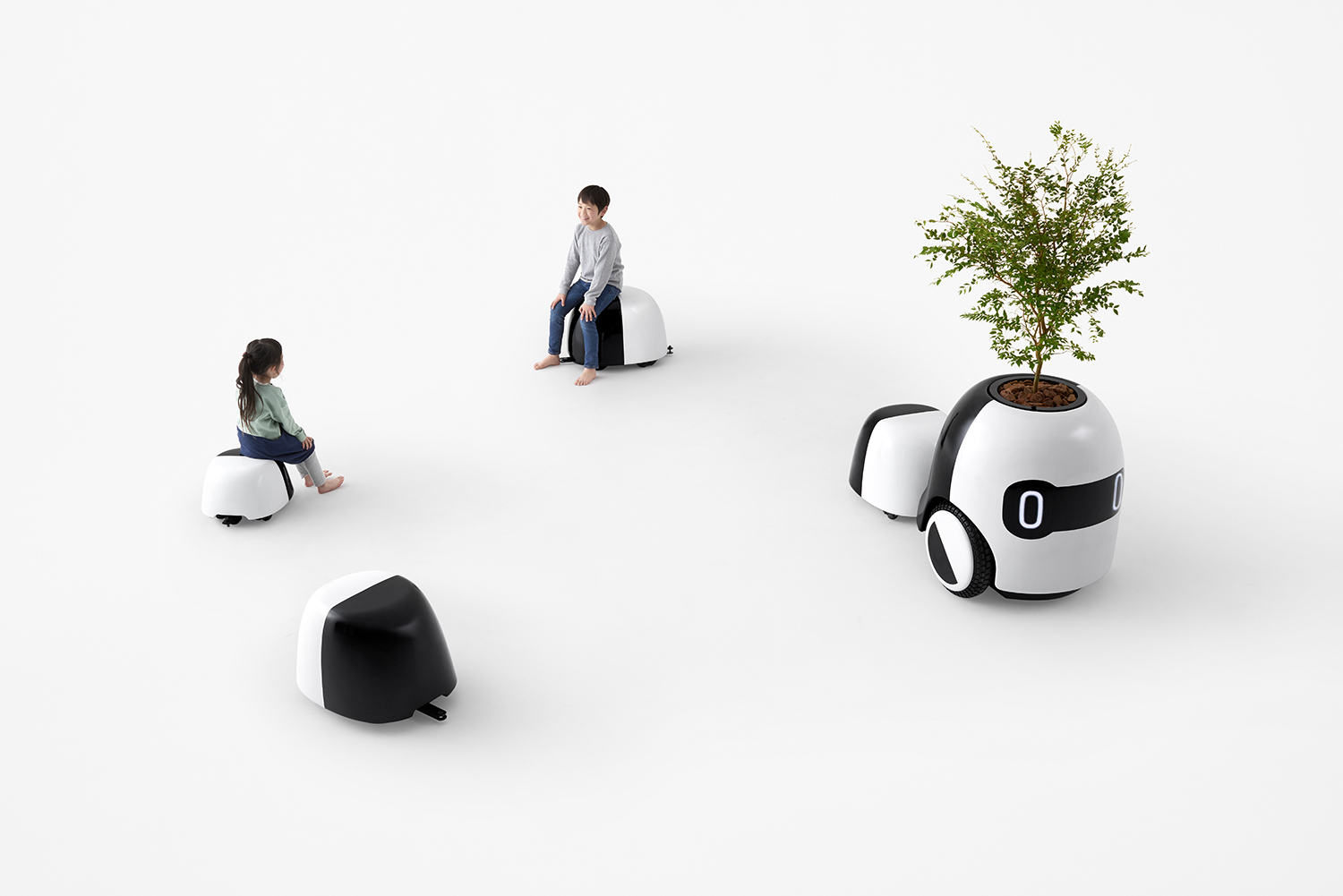