Meaning Behind the Name and the Purpose of the Sword

One of these swords was known as the Nodachi, and it was considered a field weapon for the samurai warriors. The sword was also known as ōdachi where ō meant “big” and dachi meant “great sword” and as the meaning of its name suggests these swords usually had a blade that was 90 centimetres long.

In most cases, the main purpose of these swords was ceremonial rather than being functional on the battlefield. These swords were considered ceremonial objects and were used in prayers offered to the gods before a war. They were at times also displayed in temples reputed for being legendary swords in Japanese mythology. During the Edo period in Japan, it was not uncommon to see the Nodachi swords being used in various ceremonies because of their ceremonial importance. 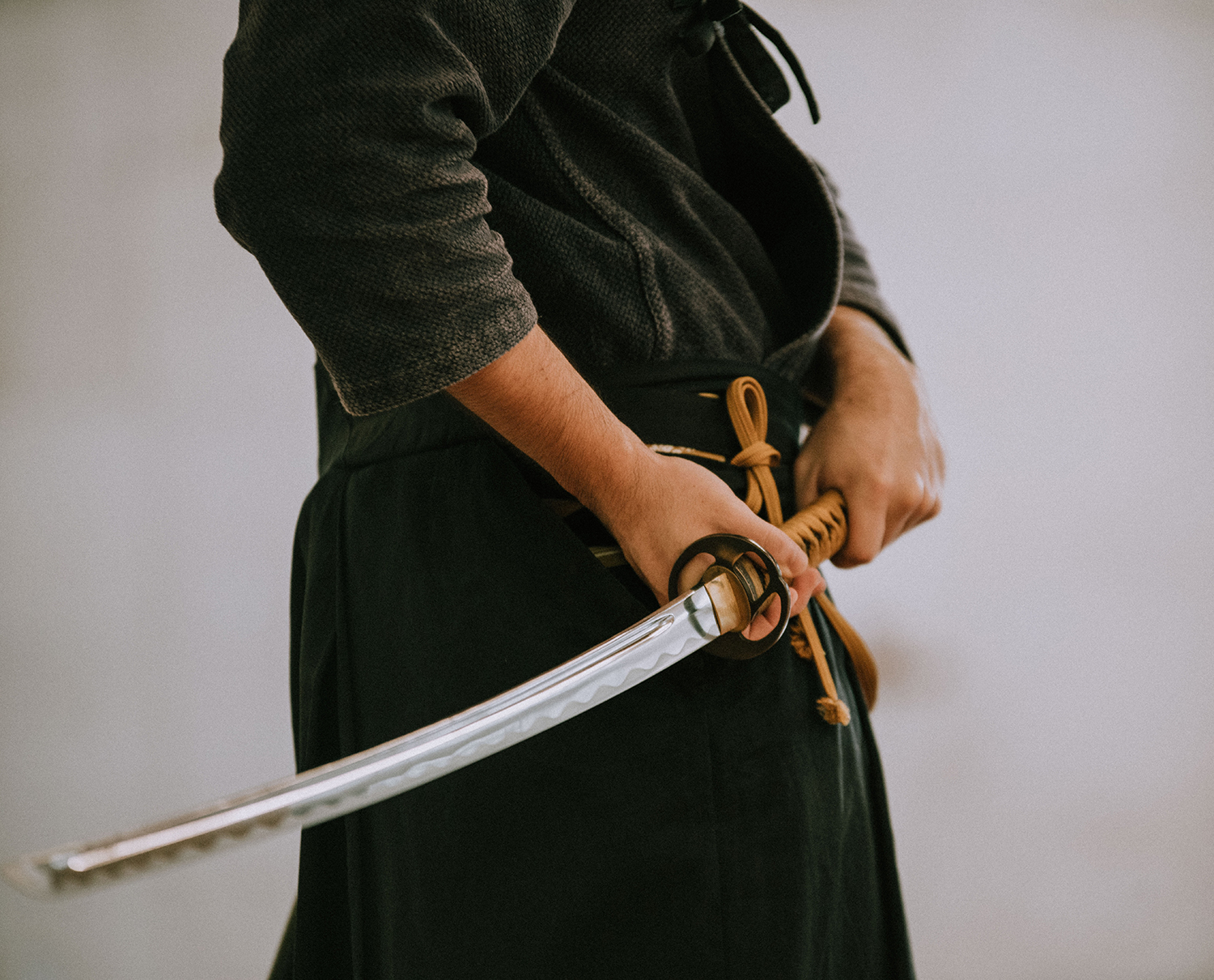 Although the swords were mainly considered as ceremonial artifacts, there are still a few instances when these swords were used on the battlefield. This becomes apparent when a look has been taken at the Edo period woodblock prints that show the samurai wearing a sword on their backs as their weapon of choice. Few examples of those instances are as follows:

Whether it is their ceremonial significance or the uses on the battlefield, the Nodachi swords have proven to be a pivotal element in shaping Japanese history and culture. Any enthusiast of history and the culture is sure to want to learn more about them, and the collectors would want to own one of these swords.