Nike has unveiled its new Flight ball for the 2020/21 Premier League, that futures geometric grooves and sculpted chevrons to reduce drag. Incorporating Nike’s new AerowSculpt technology, the ball delivers a measurable benefit of 30 percent truer flight than its Nike predecessor. The Nike Flight ball concludes an eight-year investigation into improving consistency of football flight by the Nike Equipment Innovation Lab. There, insights from players are addressed in three stages: Explore, Recreate and Innovate.

For the Nike Flight ball, the Explore phase used several tracking systems to measure ball flight of different types of kicks throughout game play. This helped the Lab to understand what conditions the ball experiences during play, and allowed engineers to link quantifiable measurements to elite players.

Within the Recreate phase, the Lab replicated the kick types observed on pitch, and utilized a robotic leg to replicate a variety of kicks observed in a repeatable and quantifiable way. This process allowed the ability to measure small differences in performance between balls and gather a suite of quantifiable tests to innovate against. 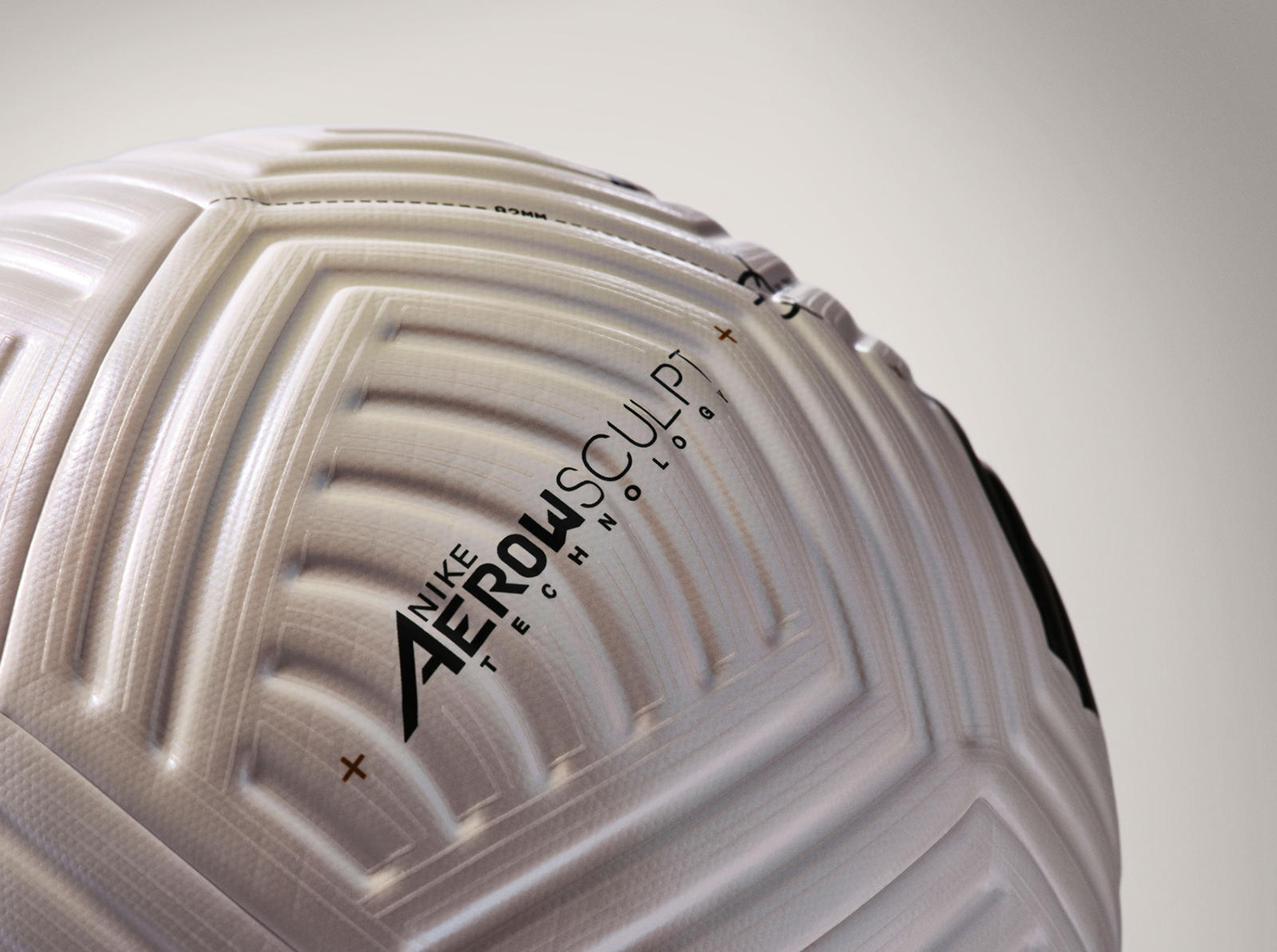 In the controlled environment, the Lab tested ideas around aerodynamics, constructions and materials in the Innovate phase. Testing of the Nike Flight ball covered 68 different iterations over thousands of hours in the Lab. Additionally, more than 800 professional athletes participated in field testing validation before a final version was reached. 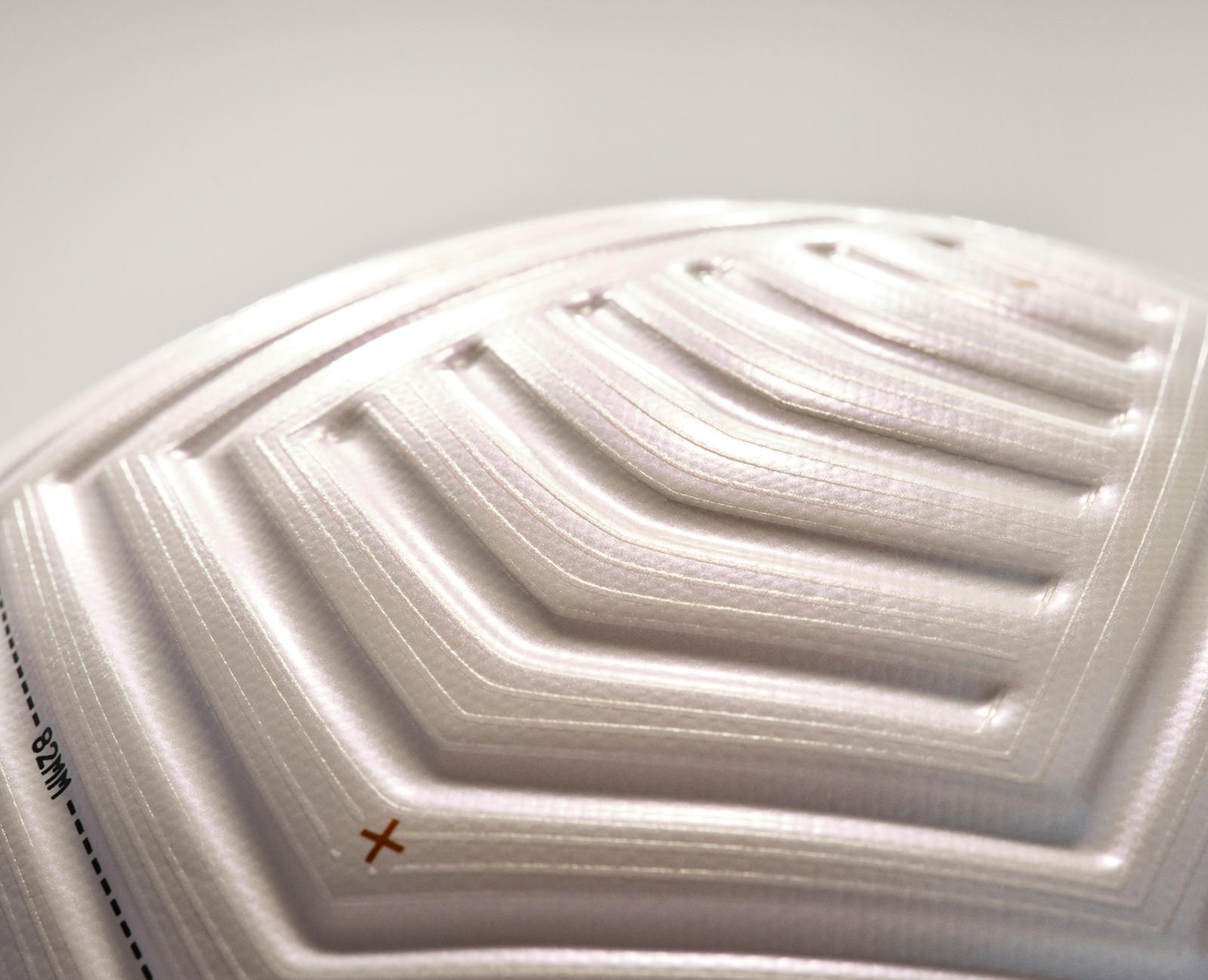 To reduce wobble and create more predictable and consistent flight, the Nike Equipment Innovation Lab engineered a solution that promotes air movement around the ball rather than gripping its surface. The performance-based design introduces Nike AerowSculpt, a new proprietary aerodynamic technology. 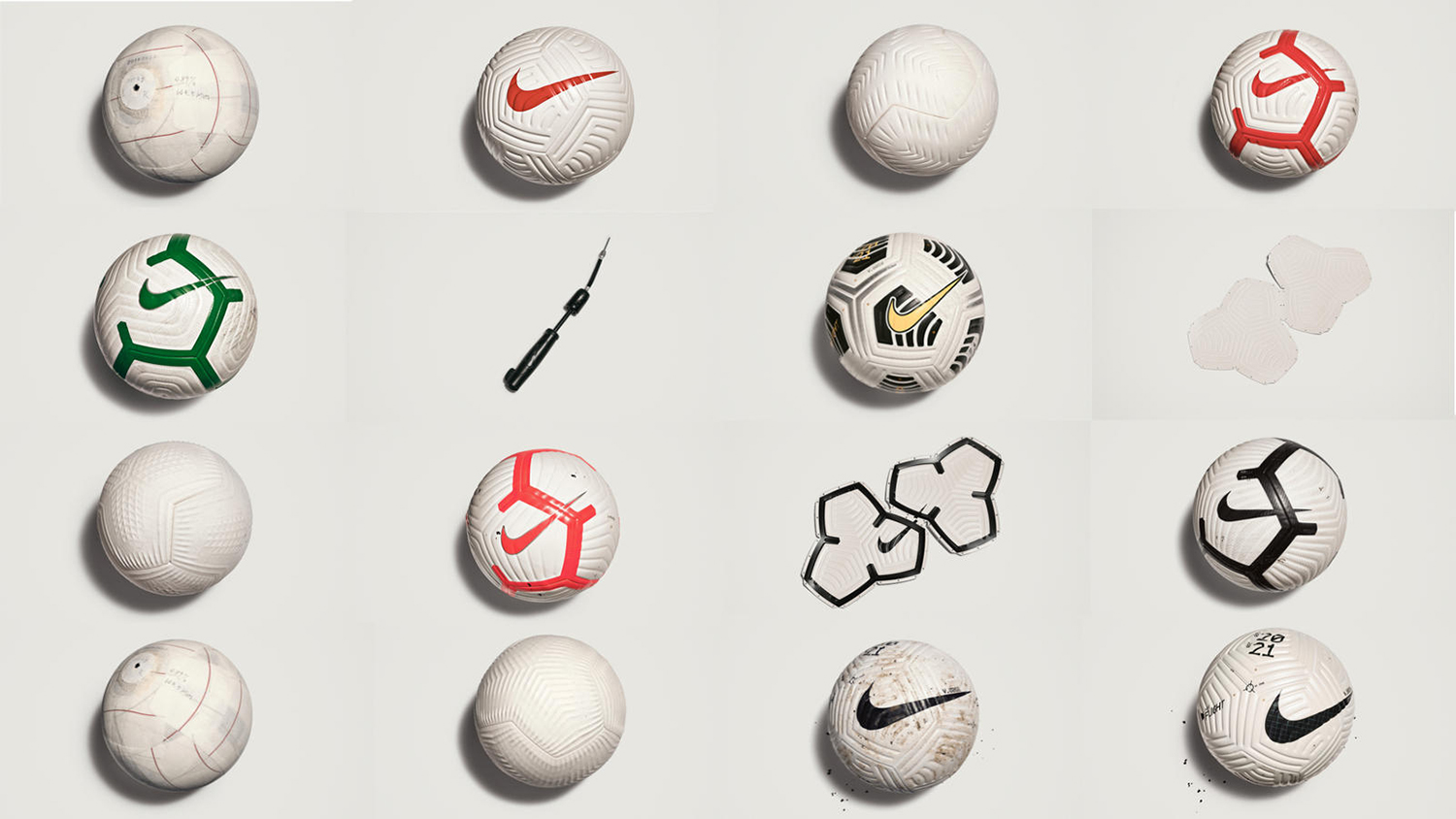 “The construction started with a square-shaped Aerotrack groove,” explains Ronan. “Over the course of the 68 iterations, we modified the shape of the groove, added sculpted chevrons and explored multiple features throughout to deliver one geometric pattern that helps promote a more stable flight.” 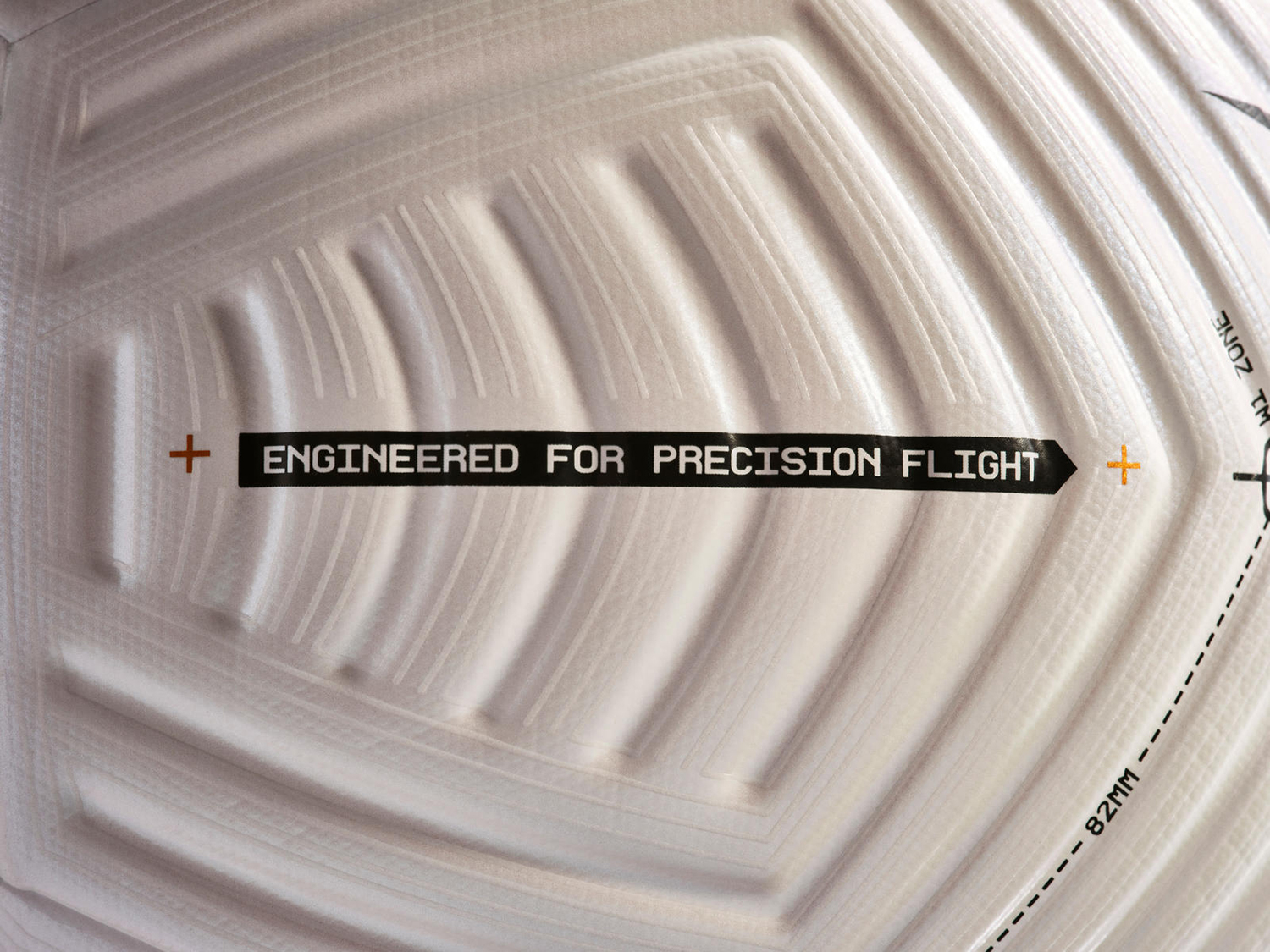