Art, decor, and spirituality intertwine more than you may think. Art and decor find influences from everywhere in life – from events, spirituality, religion, seasons, the list could go on. Looking for spiritual meaning, however, is something that draws people to art and design. From Hindu ornaments to Judaica contemporary art, there are tons of art pieces that draw inspiration from religion and the spiritual meaning behind it that could adorn your walls, your dining table, your sideboards – reminding you of certain ideas, faiths. Below, we’ll look at some of the standout pieces of art that draw inspiration from spirituality which you could incorporate into your décor.

Judaism is a peaceful religion that believes God created the earth, and Jews have the responsibility of maintaining and protecting it – hence why a lot of Judaica ceremonial art draws inspiration from the earth and the history of the religion.

Judaica art – displayed on the Israeli Center of Judaica – brings together religion and spirituality with a modern design twist. Modern Judaica artists often combine history and traditional Judaism with a modern-day twist. The menorah, Seder plate, and Kiddush cups are all examples of Judaica ceremonial art that’s been adapted over the years with a splash of modern elegance.

Abstract paintings of Menorahs, landscape impressions of Jerusalem, silver leaf spoons, and intricately sculpted honey spoons – Jewish artists express their spirituality through different mediums, giving you the chance to incorporate their ideas and faith – the beauty – in different spaces of your home. 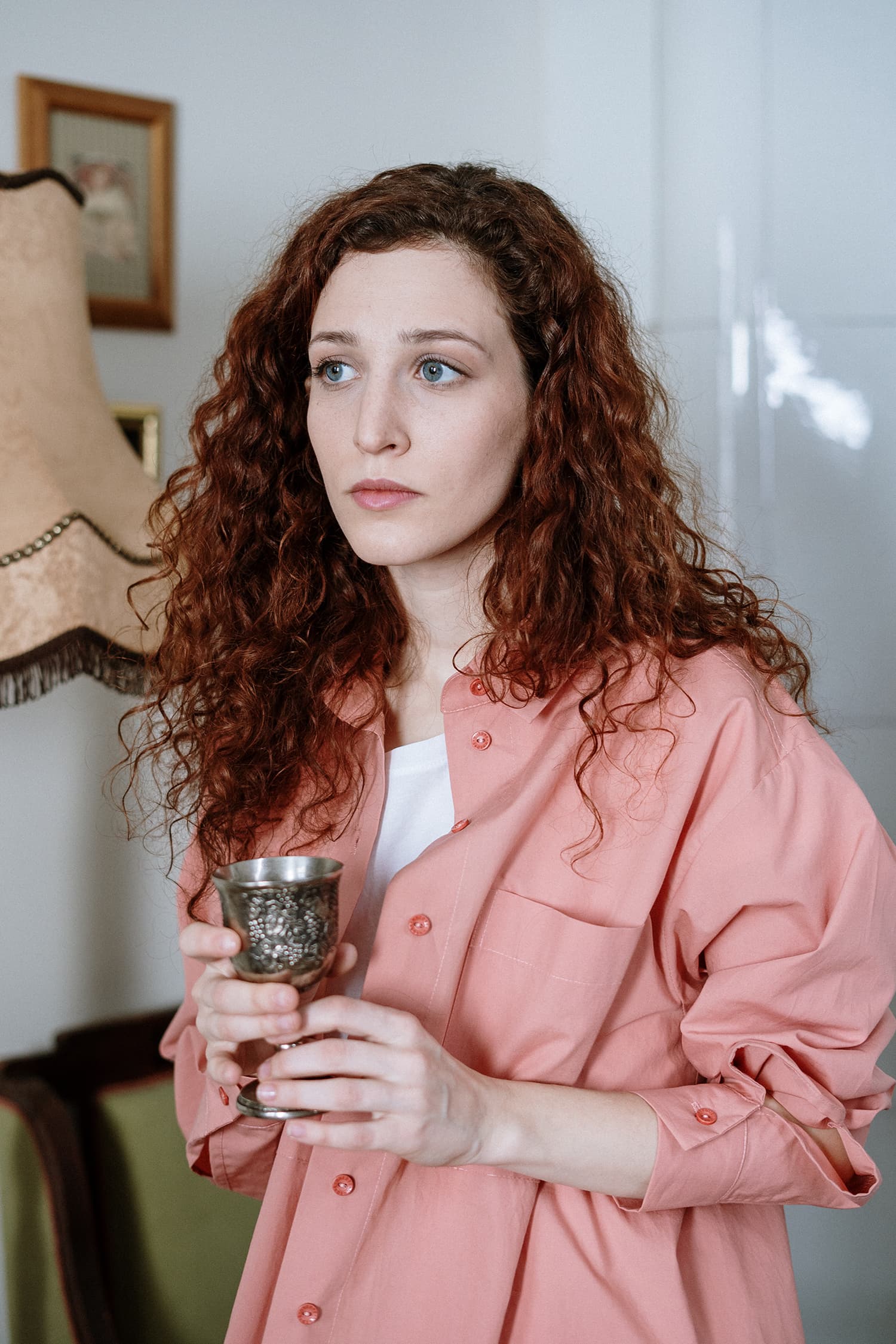 Hinduism and Hindu art is beautiful, bold, colorful, delicate – the list of words that describe Hindu art could go on forever. Hinduism has a plurality of beliefs that influence paintings, sculptures, and architecture.

The world’s oldest religion still influences the art that typically features one of the Hindu gods – especially within temple walls.

Traditional Hindu temples are perhaps the best examples of Hindu art. The massive structures have sculptures and statues galore, and the temple walls often have Hindu gods calved into them, telling a story of the past. You’ll find with Hindu art, and the religion as a whole is bright, colorful, and uniquely beautiful pieces of art and design.

Sculptures and paintings of Ganesha and Krishna are among the most popular depicted gods of Hinduism, bringing into your home not only their colour but their meaning of good luck and compassion, tenderness, and protection.

Italy’s renaissance art stormed into Italy with the influence of Leonardo da Vinci and Michelangelo and Raphael – all three were the designers behind much of the art that we see in the modern-day Vatican. These three incredibly talented artists began their work in the late 14th and early 15th centuries. They spent their time traveling up and down Italy, often holding diplomatic status as they were that well respected as artists, and used inspiration from the entirety of Italy to produce their artwork.

Building a décor to incorporate Italian Renaissance stylings might stretch your budget or require you to be creative. It’s big. It’s grand. It’s ornate. There are chandeliers, ceiling art, four-poster beds with curtains. However, you can simplify. Ceiling details would be a good place to start. If you think of Italian Renaissance, Michelangelo’s The Last Judgement at the Sistine Chapel will likely be your first thought. The height, the depth of the room, the space between you and Him – it’s all in the emotion of the room. Translating that by accentuating your ceiling height with art or a coffer design could be appropriate for you.

Spirituality is a broad concept with many perspectives. It’s about having a connection to something bigger than ourselves. Spirituality and art go hand in hand. Both are fluid, free, creative, and open to interpretation. Artists combine all of that to create spiritually influenced designs.