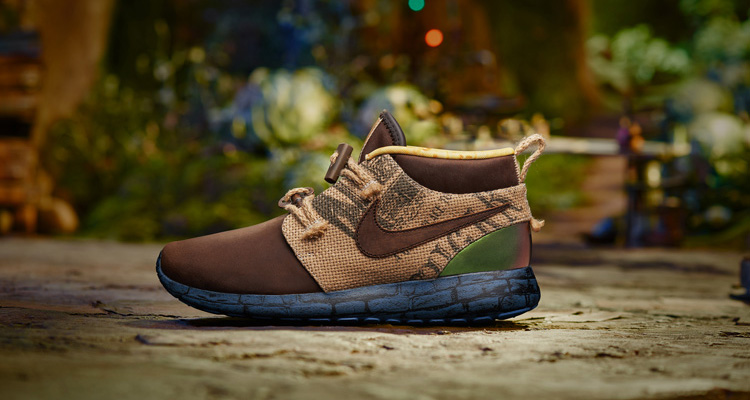 The online auction isn’t the only place to get access to the limited-edition shoes. Fans also have a chance to win one of a select number of adult and youth pairs of the Nike Roshe Run Trollstrikes through a Twitter contest. Participants can enter by following the @theboxtrolls handle on twitter and posting a photo of thier origial cardboard artwork using the hashtag #theboxtrollsnikeshoecontest. Artwork should reflect the Victorian and steampunk world of The Boxtrolls. The Twitter contest concludes at 11:59 p.m. EST on Oct. 3, 2014. 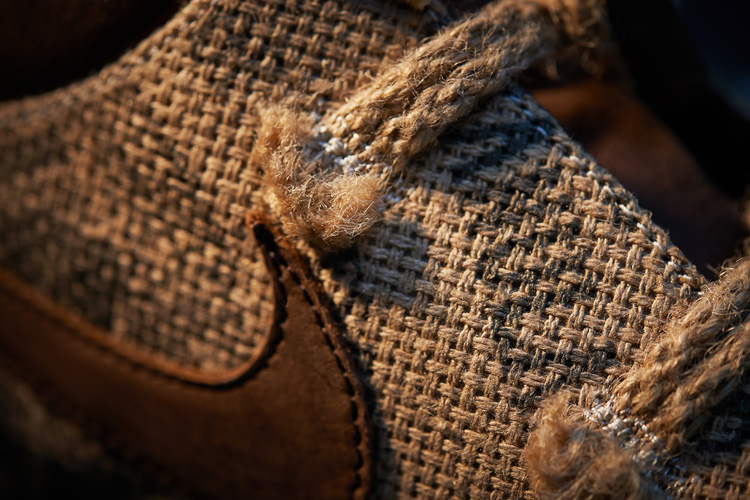 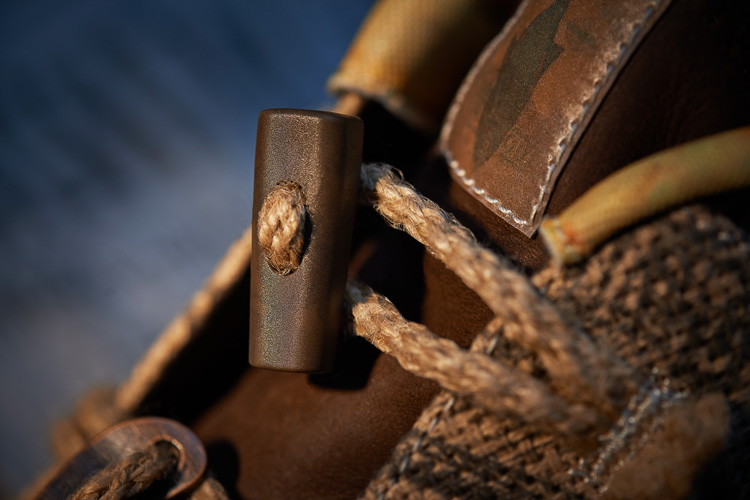 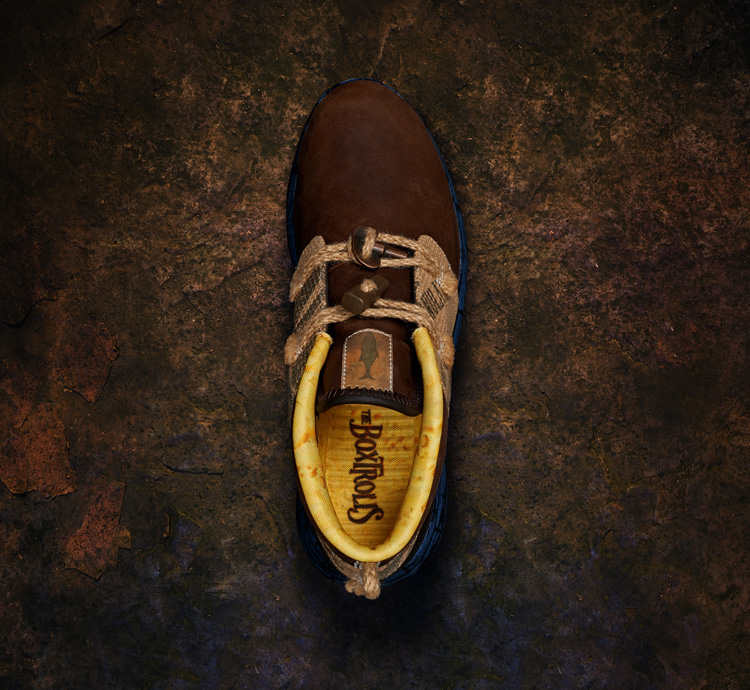 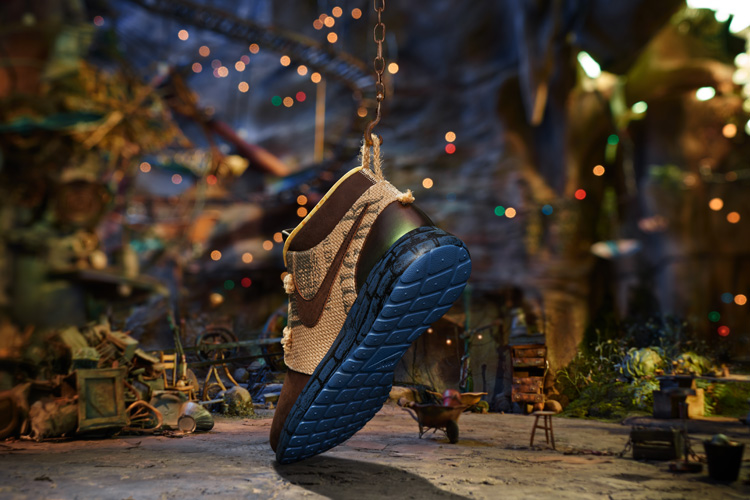 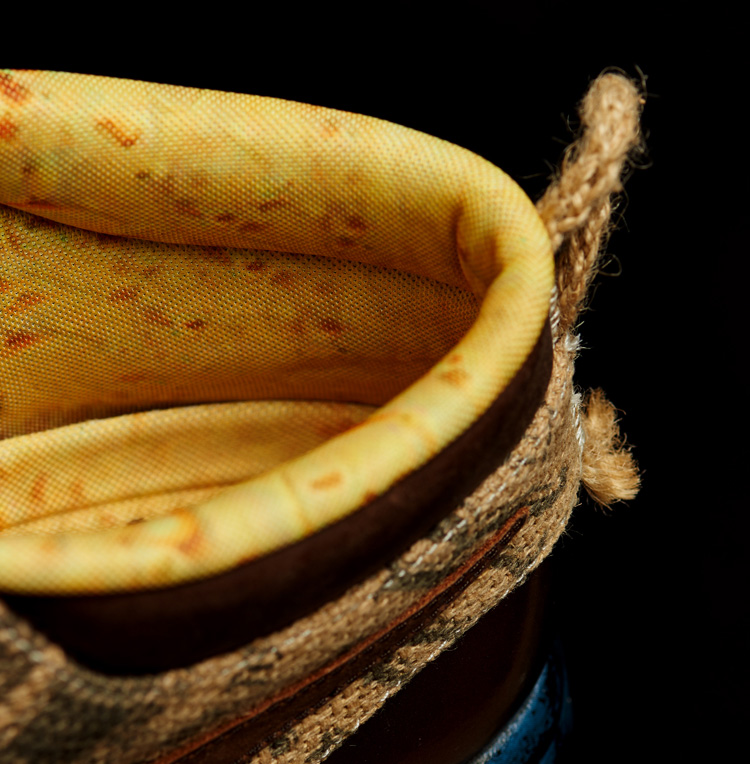