“Sport is an incredible platform to inspire and encourage positive social change,” said Michael Jackson, Vice President and General Manager of Global Basketball, Nike Brand. “Our 2015 Black History Month Collection honors and celebrates the athletes and leaders who have influenced global culture and have paved the way for our next generation.” 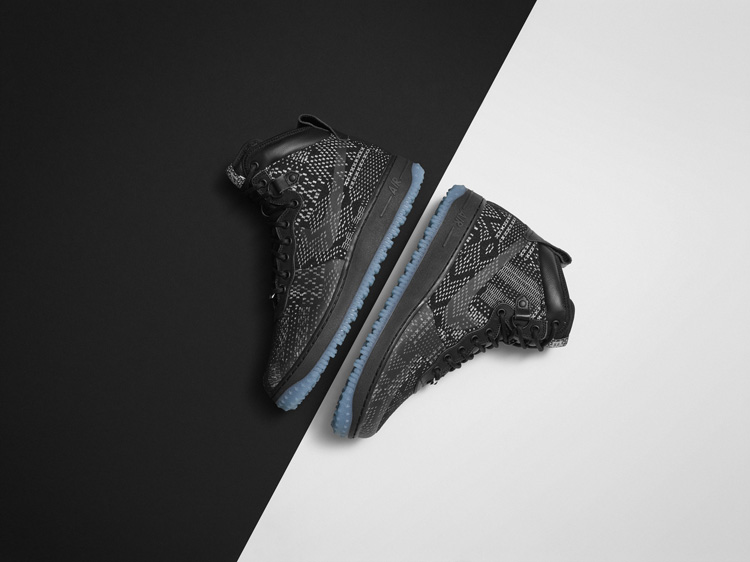 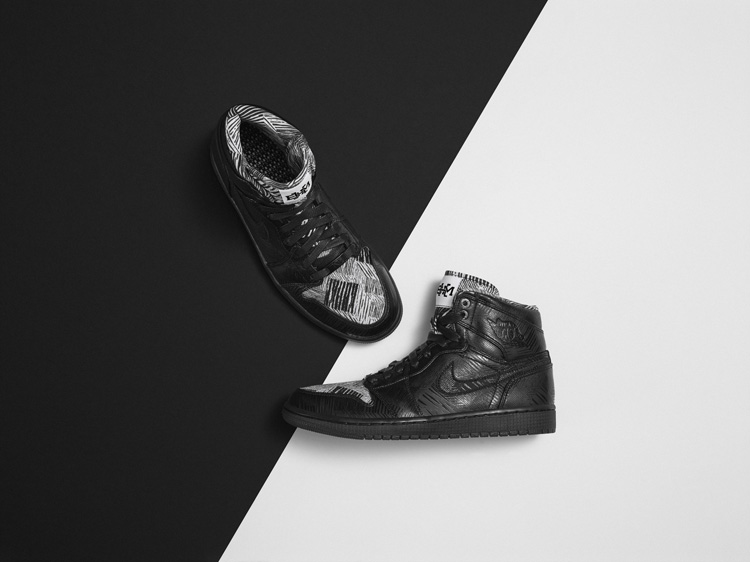 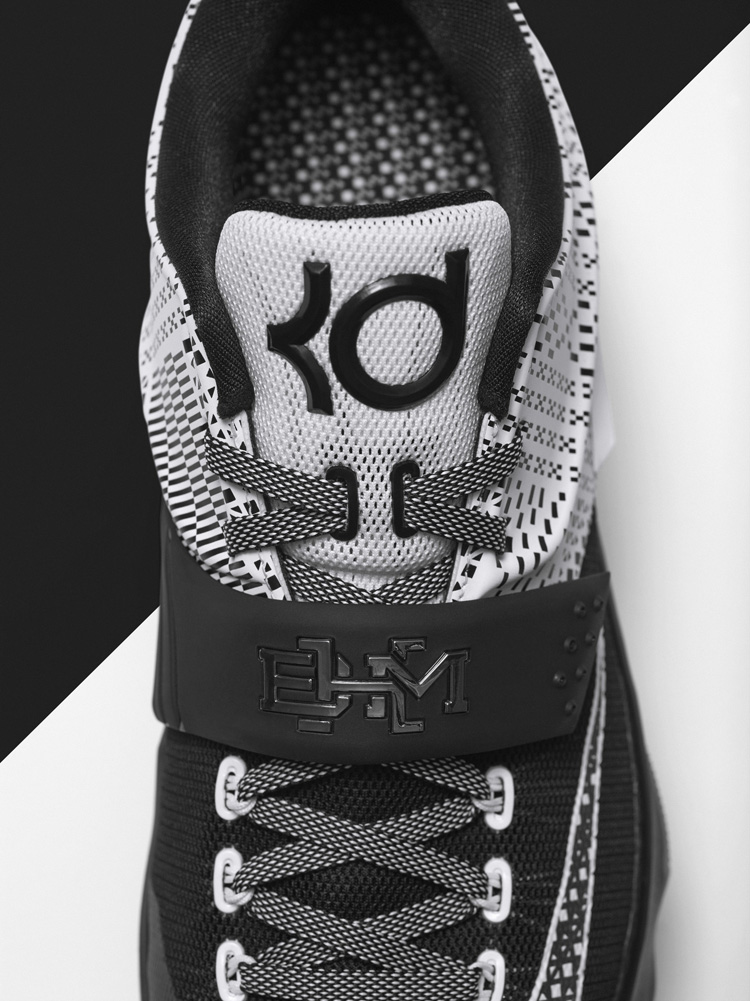 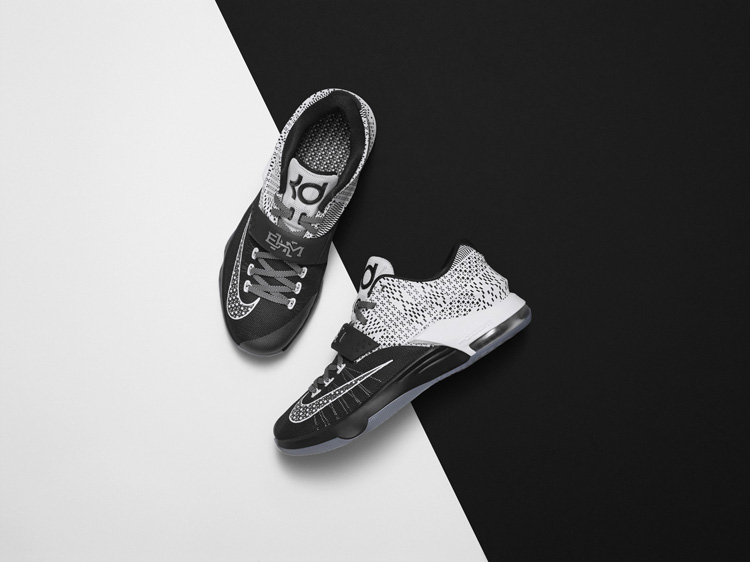 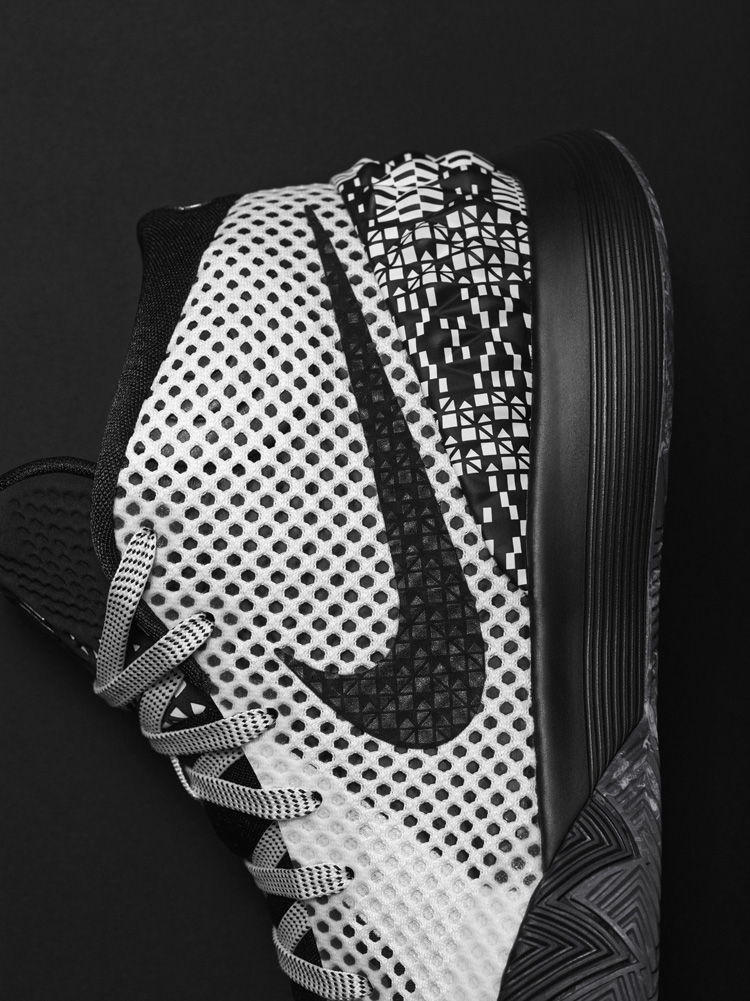 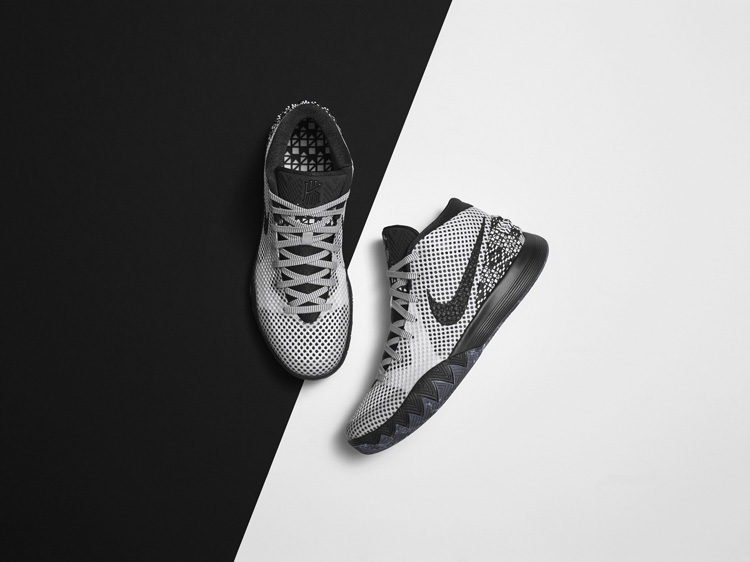 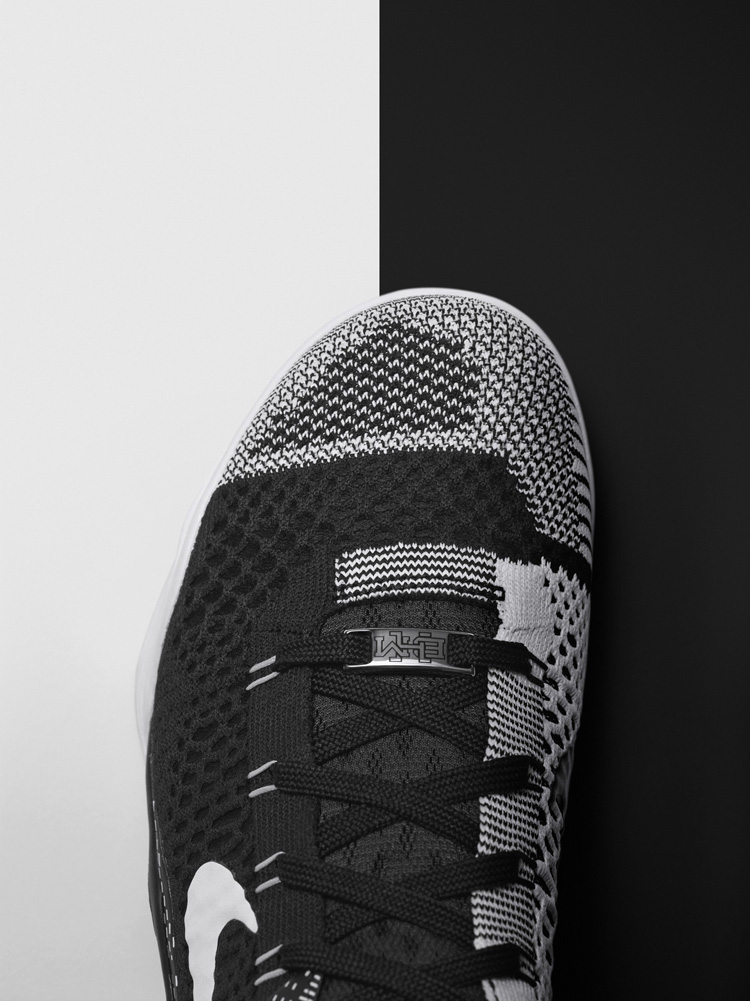 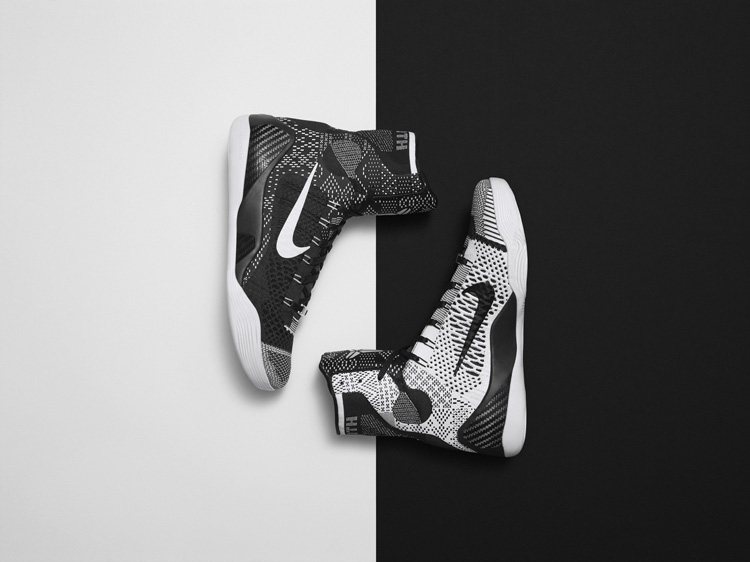 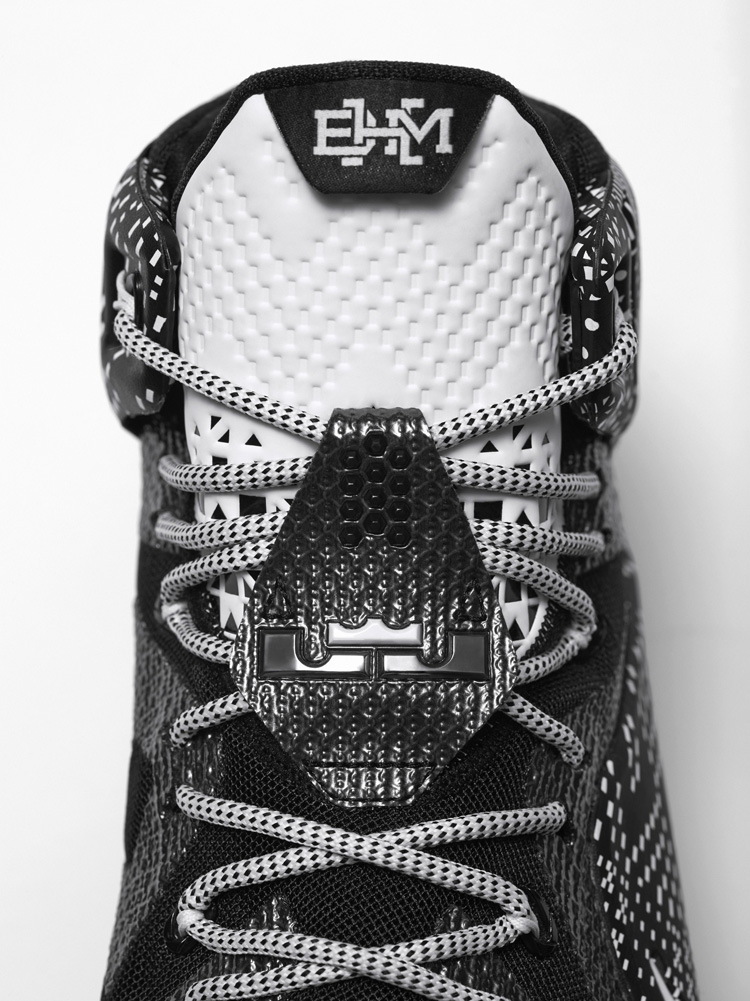 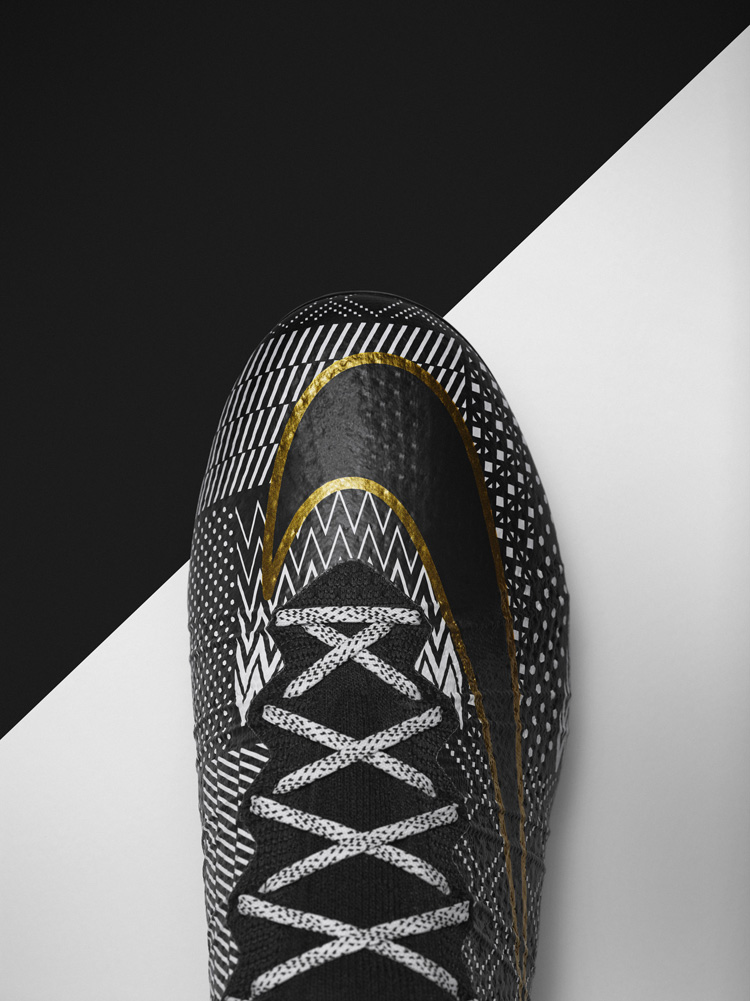 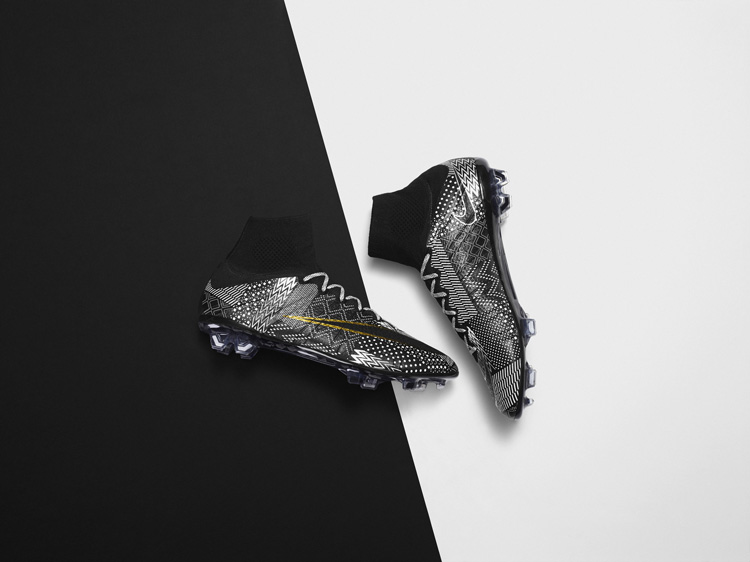 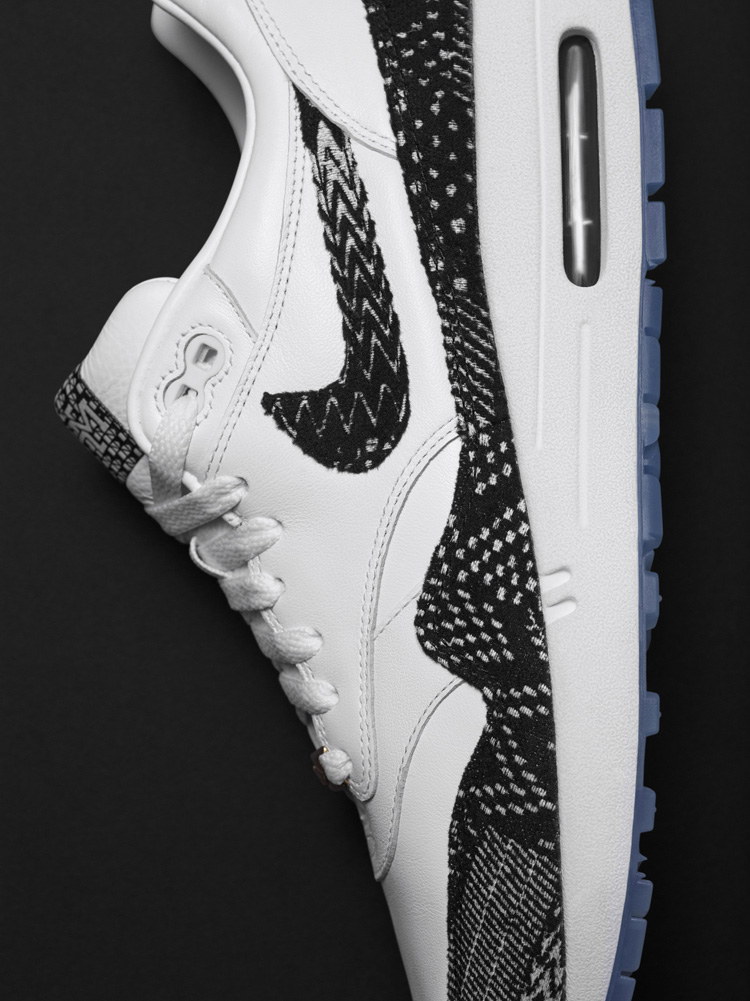 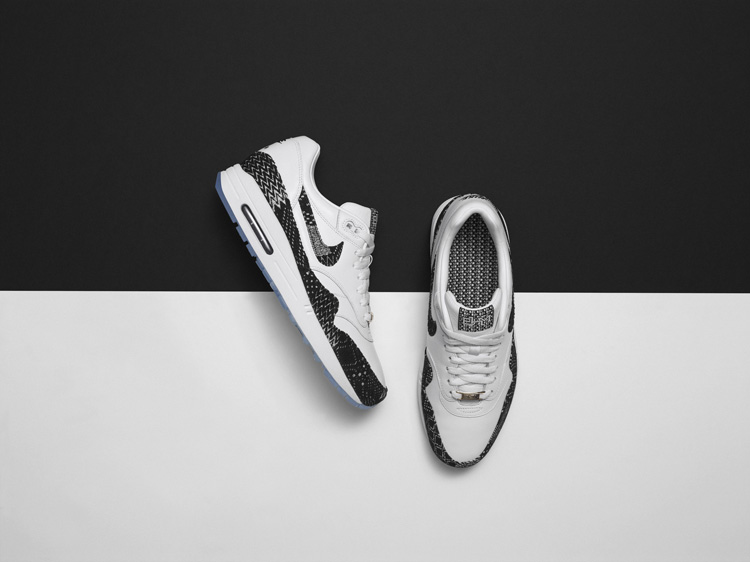 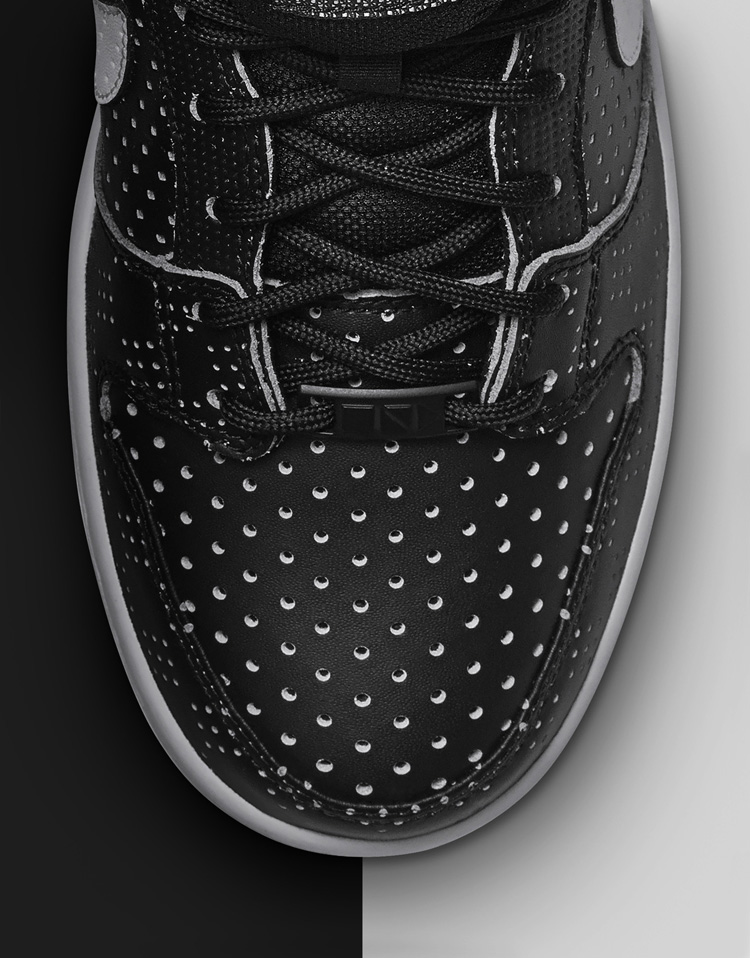 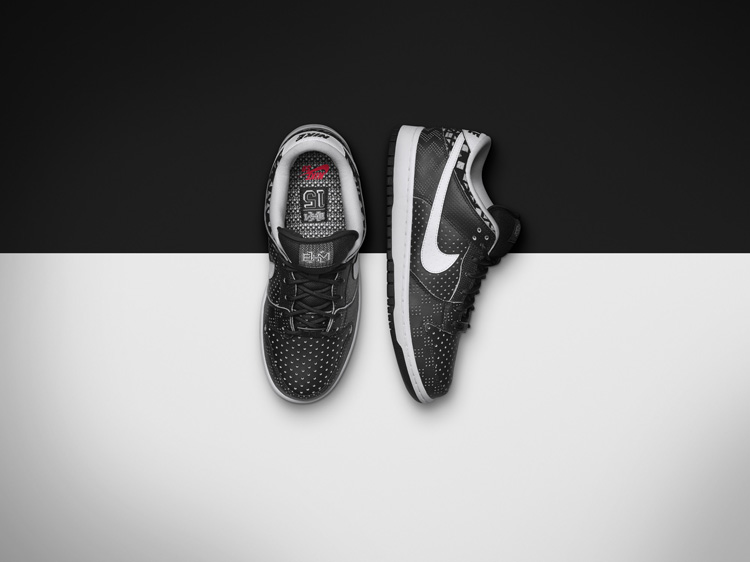 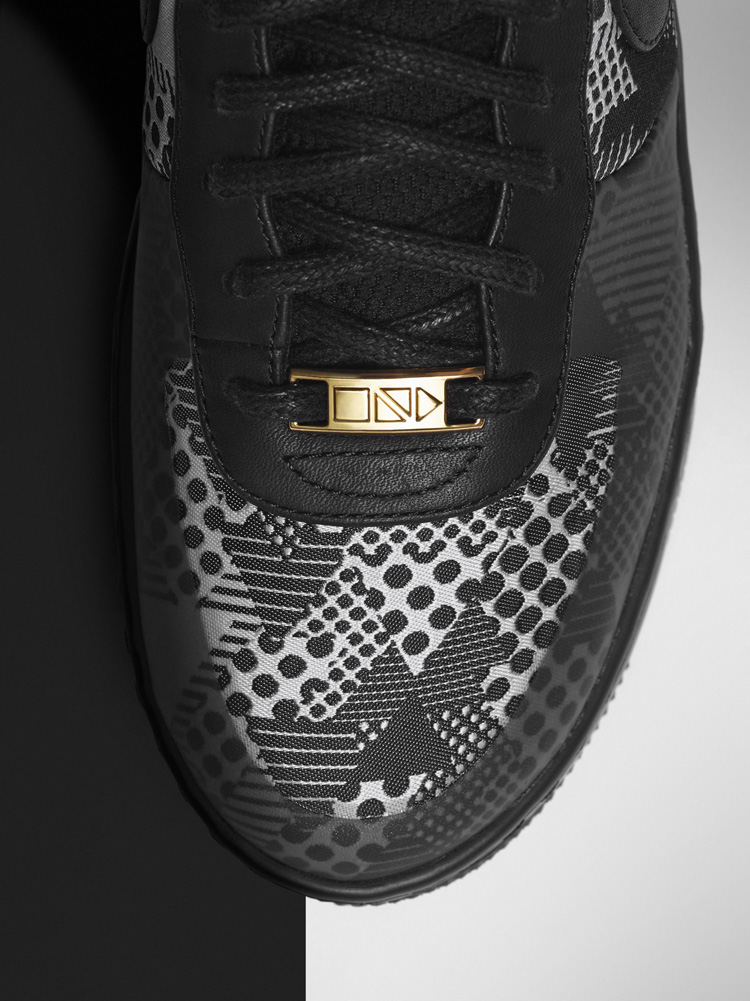 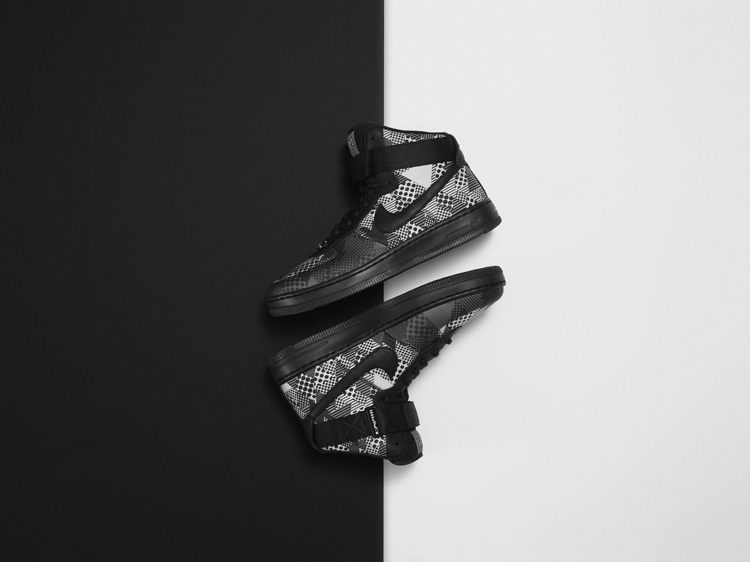 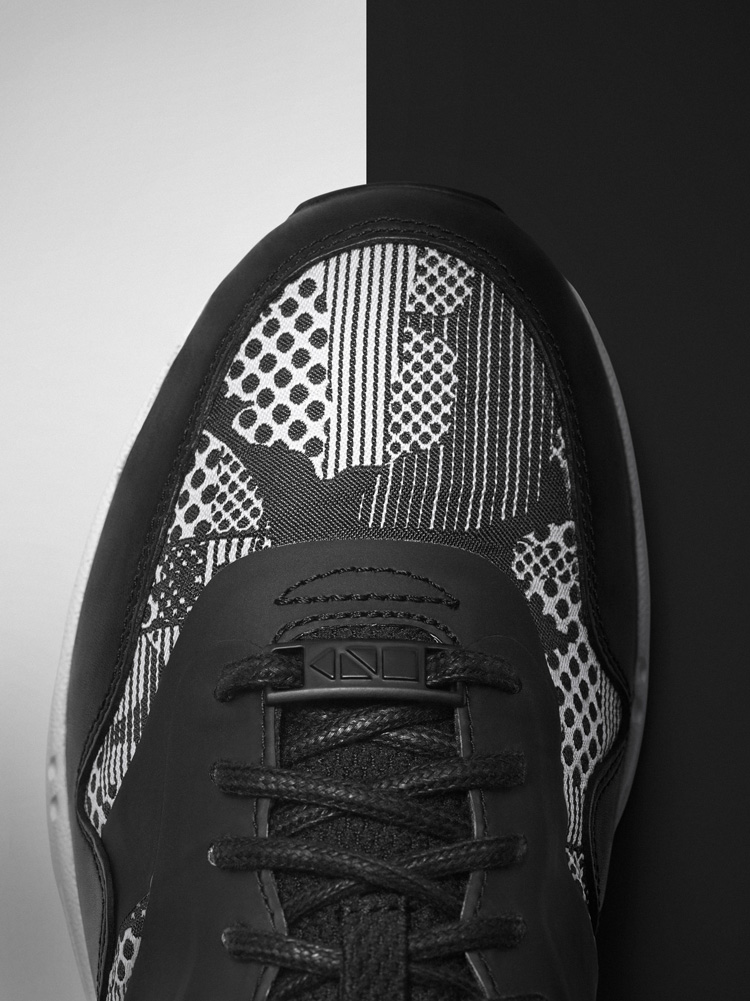 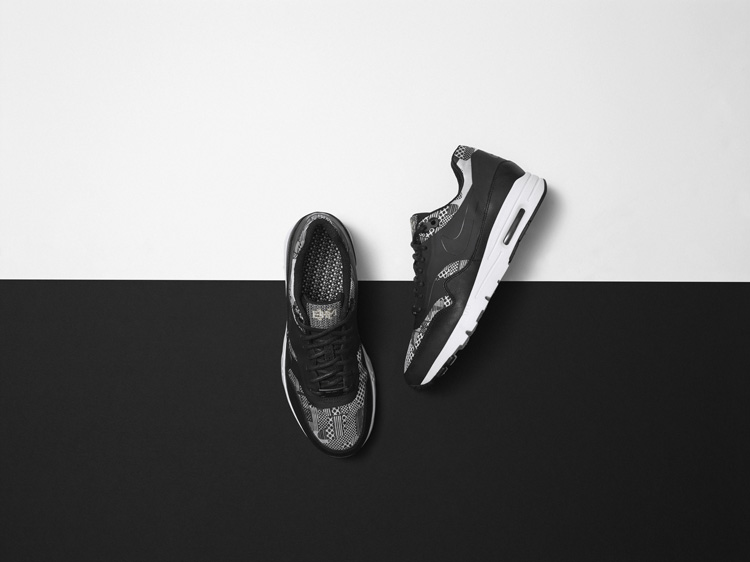 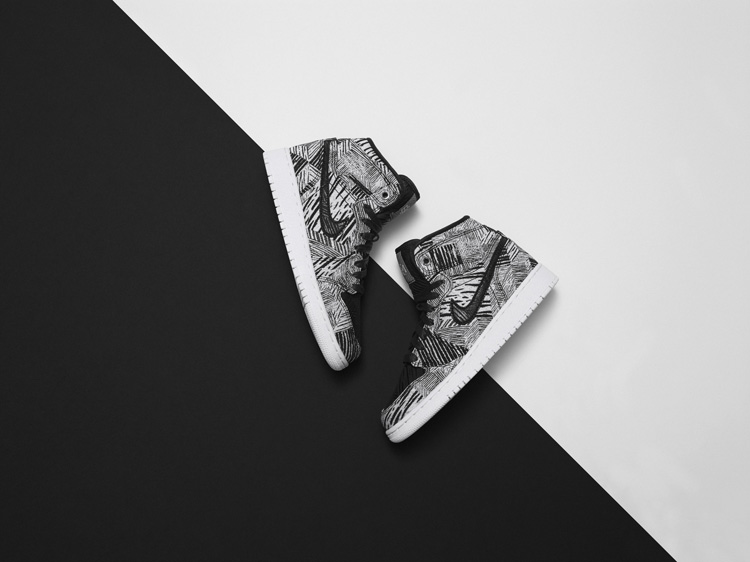 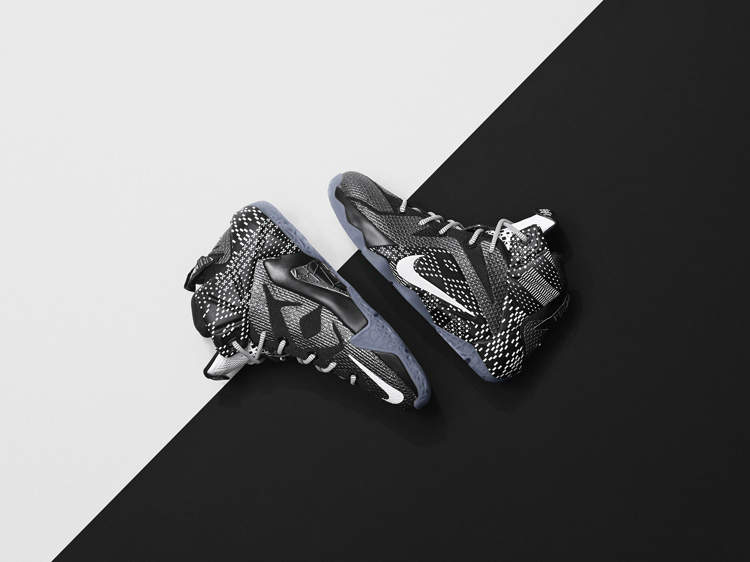 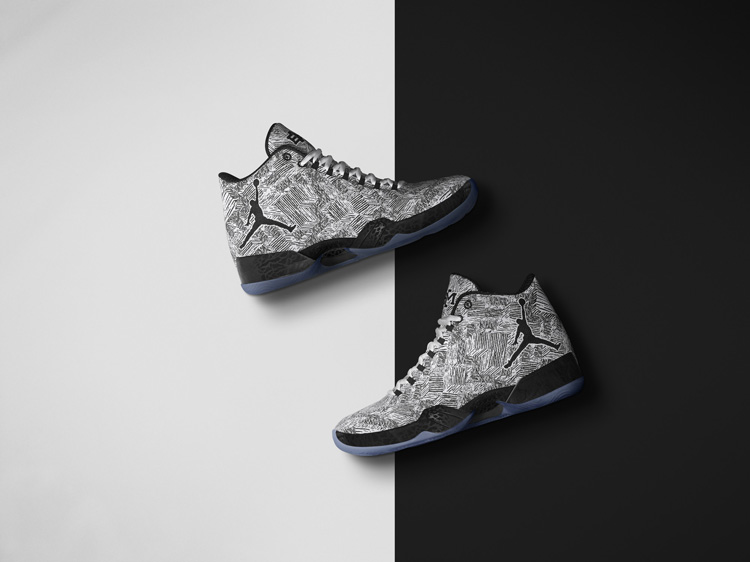 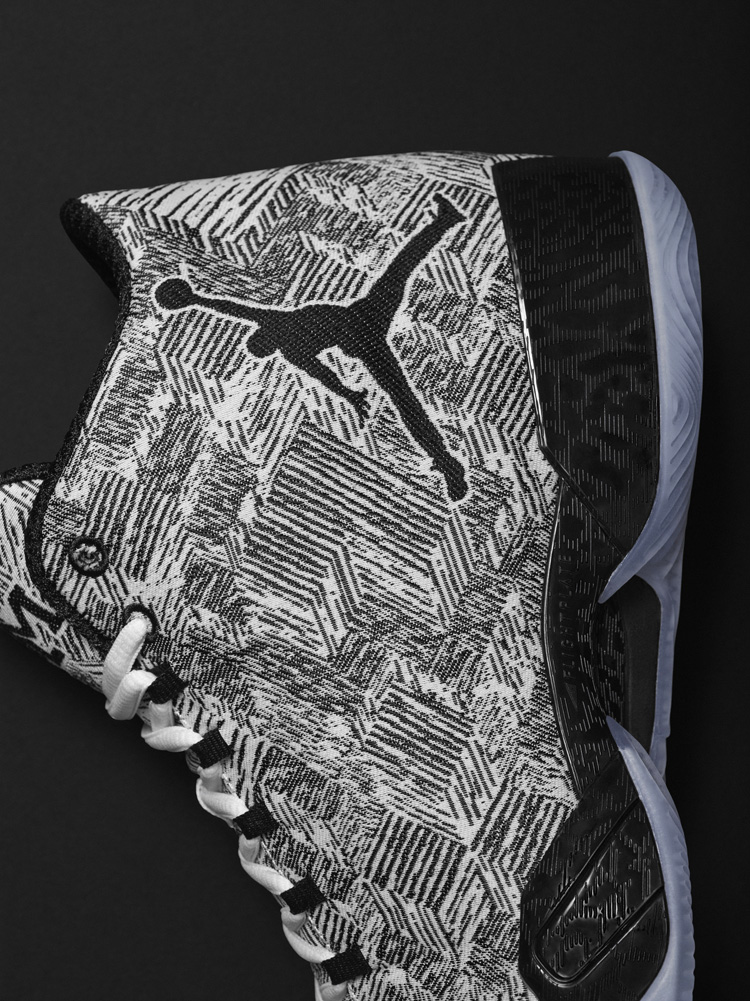