“The Magista was designed for the creative playmaker on the pitch—one who operates in tight spaces and wants a boot that works as an extension of the foot,” says Nike Senior Footwear Design Director Nathan VanHook. “We looked to bring that same fit and feel to the Air Footscape Magista. Everyone wants product that moves with the foot and feels almost like you aren’t wearing anything.”

This sock-like sensation is achieved primarily through the Nike Air Footscape Magista’s Flyknit upper. Flyknit technology seamlessly integrates areas of breathability, stretch and support where they’re needed most, while also reducing waste in the manufacturing process. For enhanced breathability, the Air Footscape Magista is free of the NIKESKIN that provides weather protection in the football boot. However, for aesthetic effect, the tonal Swoosh logo is constructed with the protective material. In addition, the shoe’s Flyknit upper features the same deep texture that is a signature element of the Magista football boot. 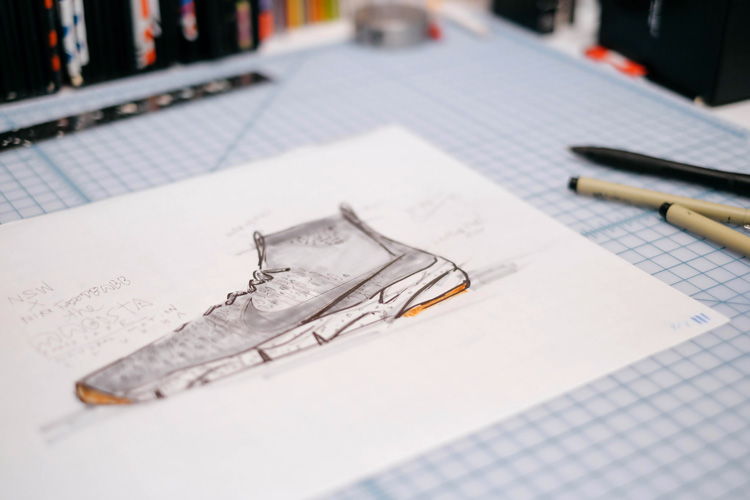 To reflect the look of the football boot’s heel, Nike designers crafted a leather heel counter in the Air Footscape Magista. The juxtaposition of the Flyknit and leather materials lends the upper a natural look and feel. 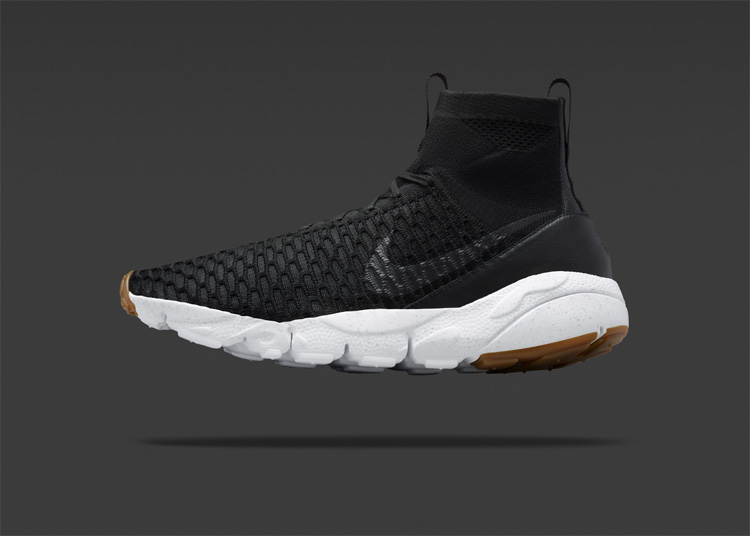 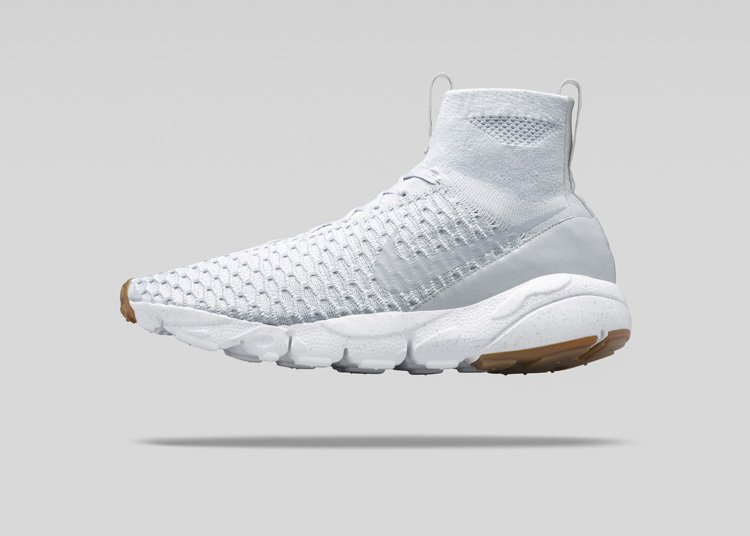