adidas Originals introduces XENO, a new material that changes colors in direct sunlight, inspired by a snake species found in Southeast Asia. By using this new shimmering skin, adidas Originals is set to release a series of color-changing renditions of the ZX Flux, Superstar and Metro Attitude.

In natural light, the black material appears faint with deep shimmers of iridescent colors. But with the flash of a camera, the material explodes with bright colors, spanning the entire rainbow spectrum. The material doesn’t just reflect one color but changes as the angle of the light shifts. The shoe is completely transformed through the lens of a smart phone camera in both video and photos, appearing at first glance as an optical illusion. 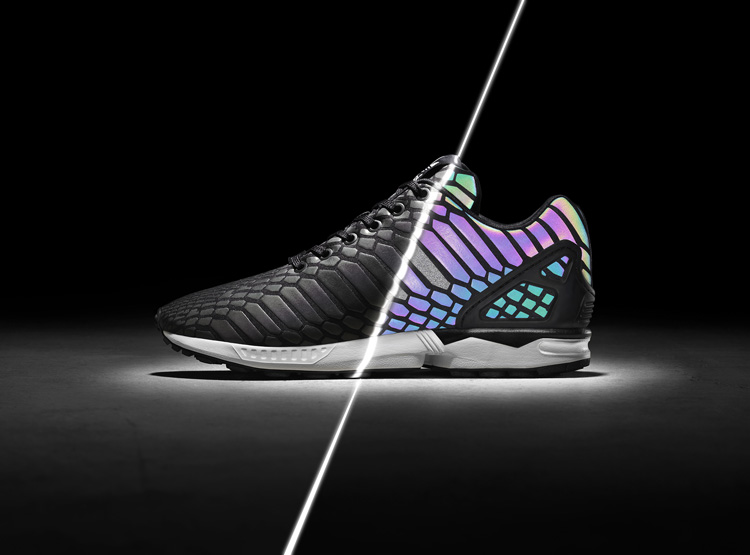 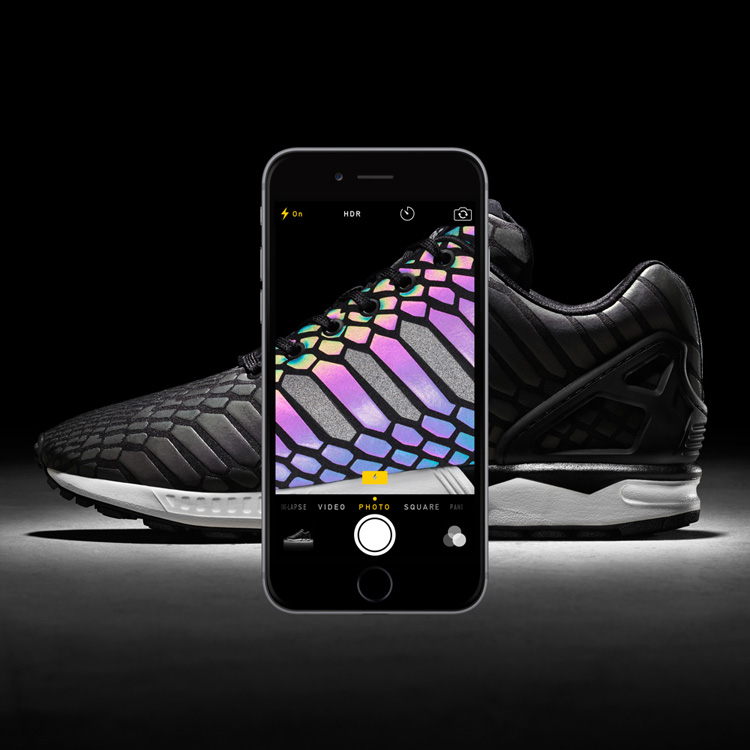 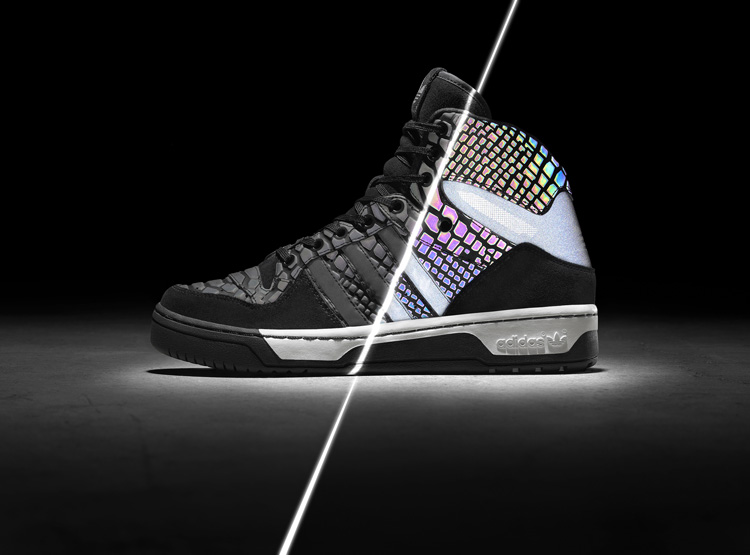 all images courtesy of ADIDAS