Japanese studio Nendo has teamed up with men’s lifestyle magazine “Pen” to realize a men’s T-shirt collection inspired by the most famous character of Japan, Hello Kitty. Hello Kitty is a character that has many elements that “stimulates the right brain” to naturally induce the feeling of “cuteness”. On this basis Nendo thought up a way to appeal to a new target group by “stimulating the left brain”. 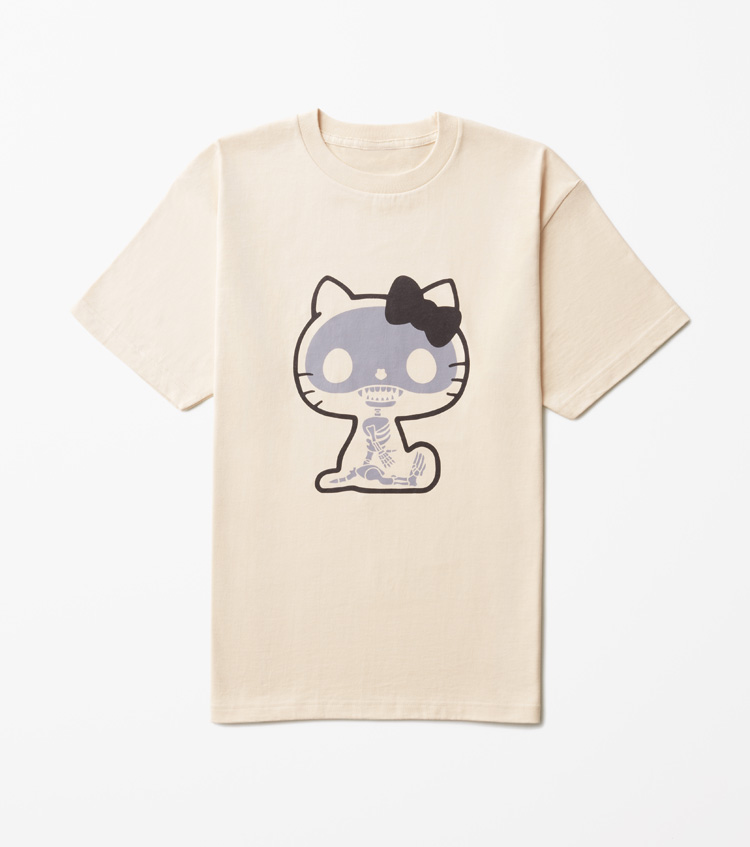 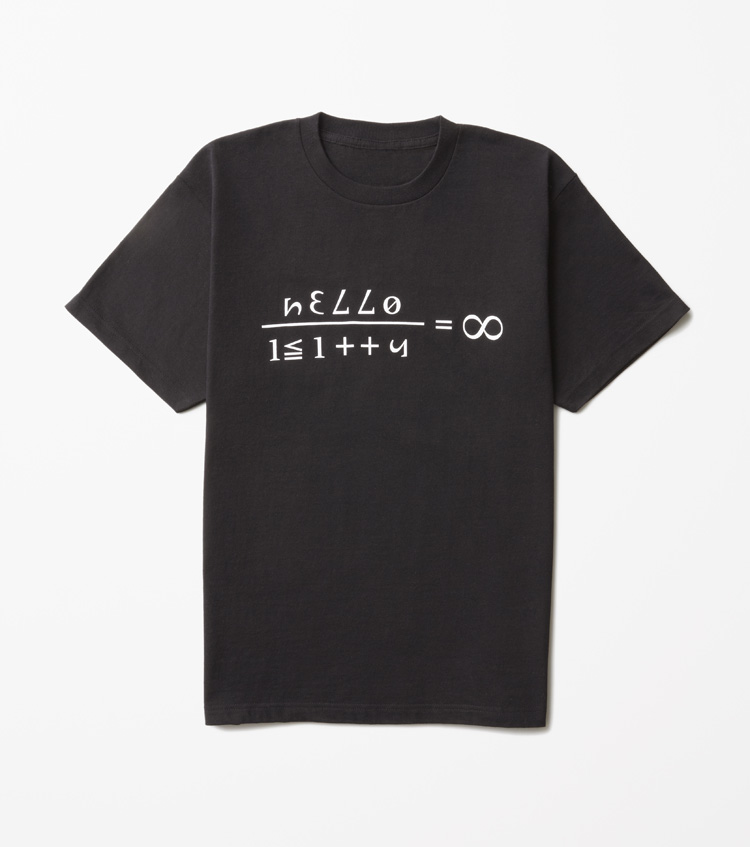 Dictionary Kitty – The design features dictionary extracts with the definitions of “hello” and “kitty”, highlighted in pink and yellow to represent Kitty’s ribbon and nose respectively. 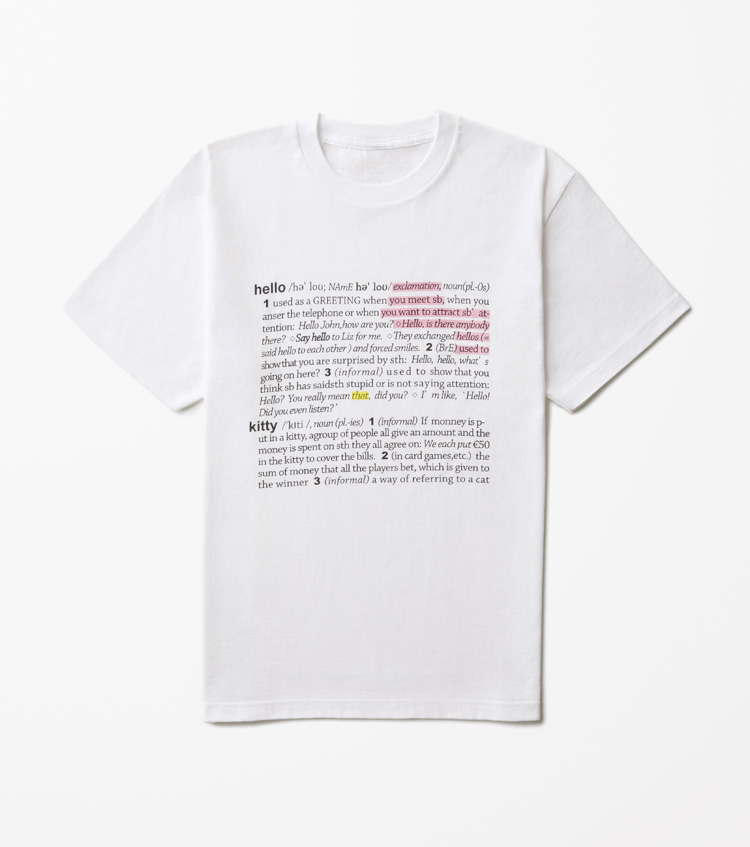 Architecture Kitty – Based on the sketches of Le Corbusier, known for his anthropometric “Modulor” system of proportions when designing architectural spaces, the “Kitty Modulor” design was made, featuring Kitty raising her right arm and, next to her, 5 apples to mark her height (Kitty is 5 apples tall). The resulting image appears as if the two figures are saying “hello!”. 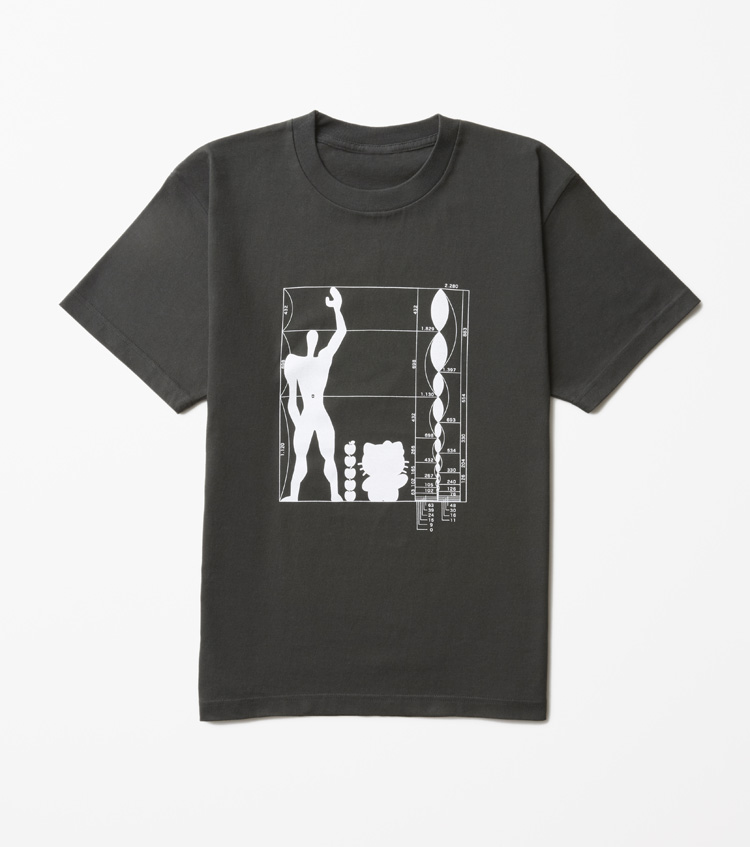 Biology Kitty – The graphic uses insect specimens to form Kitty’s face, which emerges if one looks from a distance. The red butterfly represents her ribbon, the black Japanese rhinoceros beetle and the stag beetle her eyes, and the scarabaeid beetle her nose. 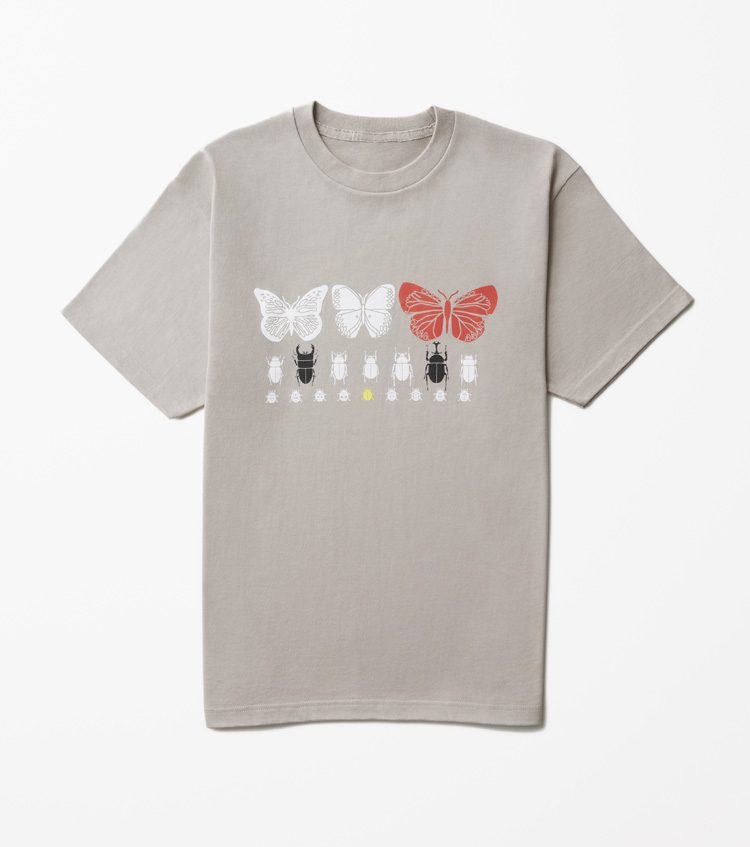 Physics Kitty – The design serves as a reference for Kitty’s height as equal to 5 apples, which are placed next to a scale. 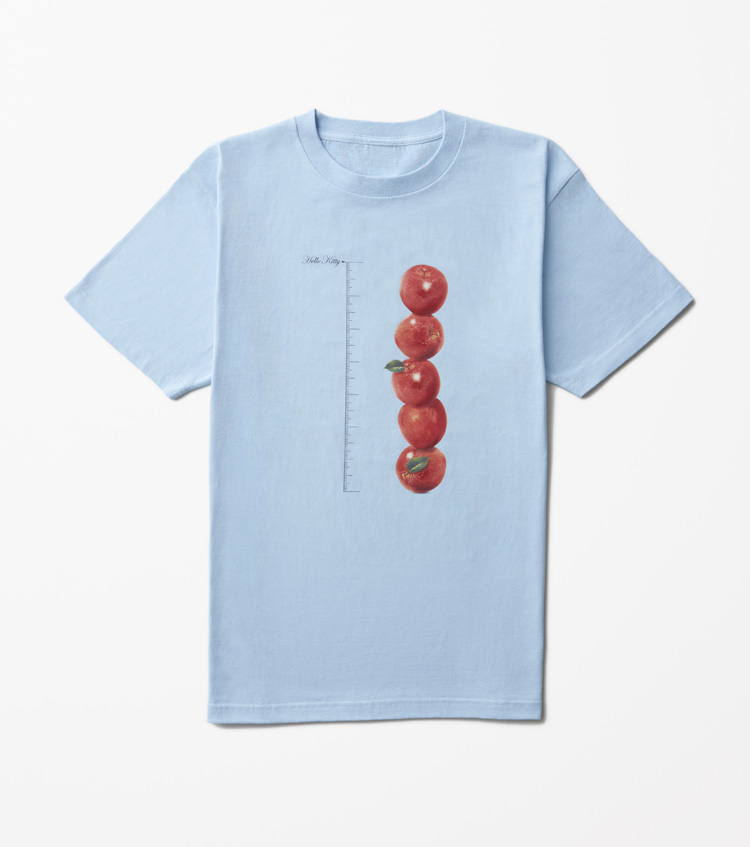 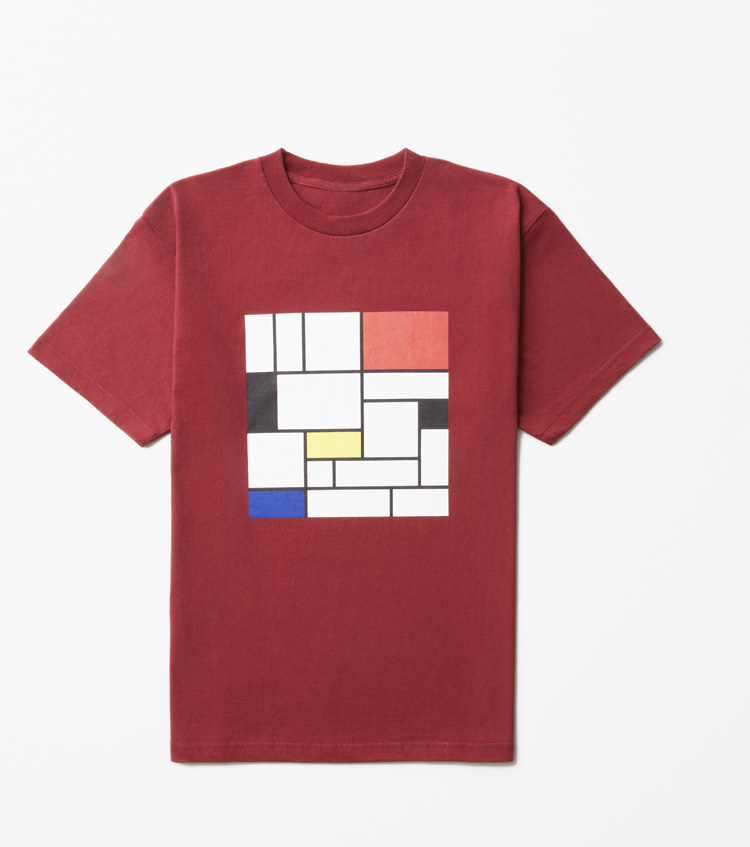 Evolution Kitty – Since her debut in 1974, Hello Kitty has been subtly evolving through the years, incorporating design trends concerning her contours, three-dimensionality and facial features. The design draws attention to Kitty’s continuous evolution, by superimposing her on the classic illustration depicting human evolution. 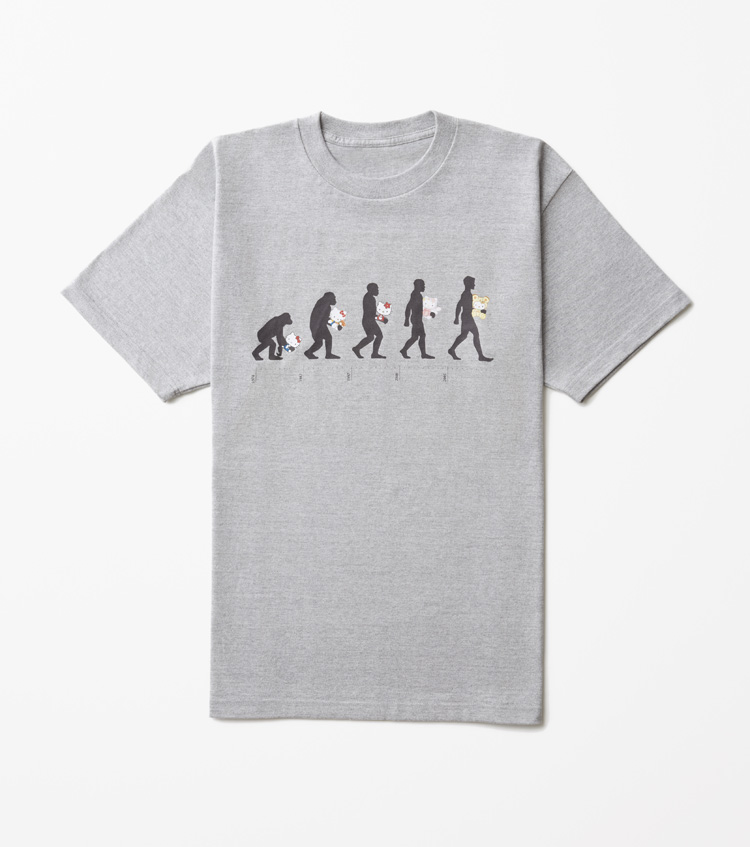