What is zero? Mathematically, it’s nothing; a number created to represent the lack thereof. But at Nike, zero is something. It represents the beginning, the initial thought, the stroke of genius from which great things are forged. In this regard, zero adds up to the Nike Air Max Zero, an idea put on paper 29 years ago that contained nearly three decades of innovation. It wouldn’t become the first Nike Air Max shoe, but without it, the Nike Air Max 1 would not exist. The Nike Air Max Zero was the first step. The one before the 1. 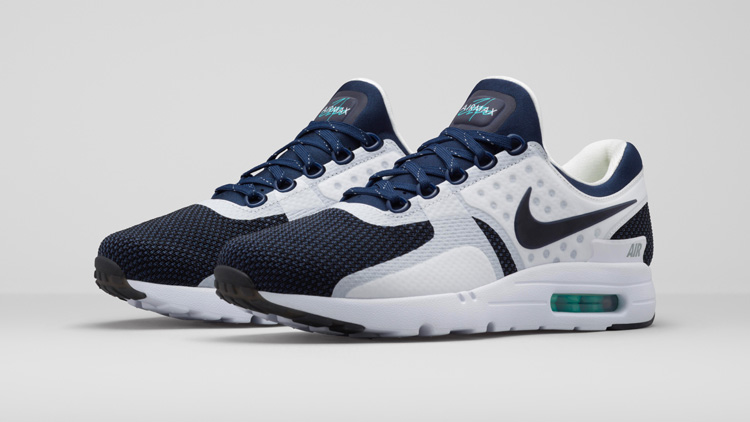 Nike had the technology. What it needed was the perfect package to reveal it to the world. So Hatfield put pen to paper to do just that. What happened next is history: Hatfield famously travels to Paris, where he sees the Centre Pompidou and is inspired by the building’s unique inside-out design. Upon returning to Oregon, he sits down and brings the concept of visible air to life in the form of a revolutionary running shoe. 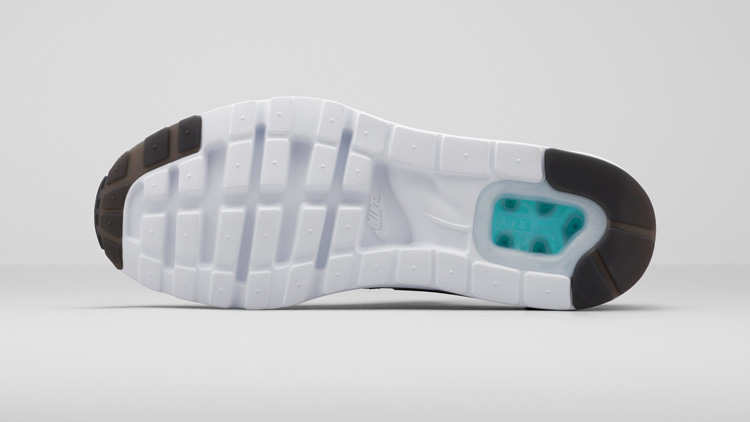 This is the story that most know — but it is only half true. The Nike Air Max 1 wasn’t designed in one shot. Rather, it was the result of several design iterations, one of the earliest being the concept of the Air Max Zero. Unknowingly channeling designs that would not come to fruition until many years later, Hatfield focused on a shoe that featured only the necessities for supreme comfort and performance. 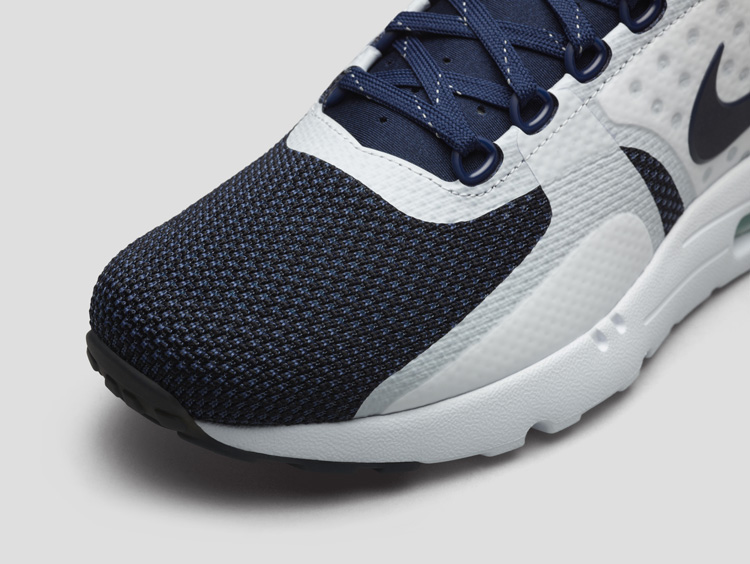 This led to the creation of the Nike Air Max 1, which singlehandedly kickstarted a revolution in the running shoe industry. Visible air would soon make its way from running to basketball. Over time, Nike Air Max would transcend its running roots to become a lifestyle staple recognized around the world. 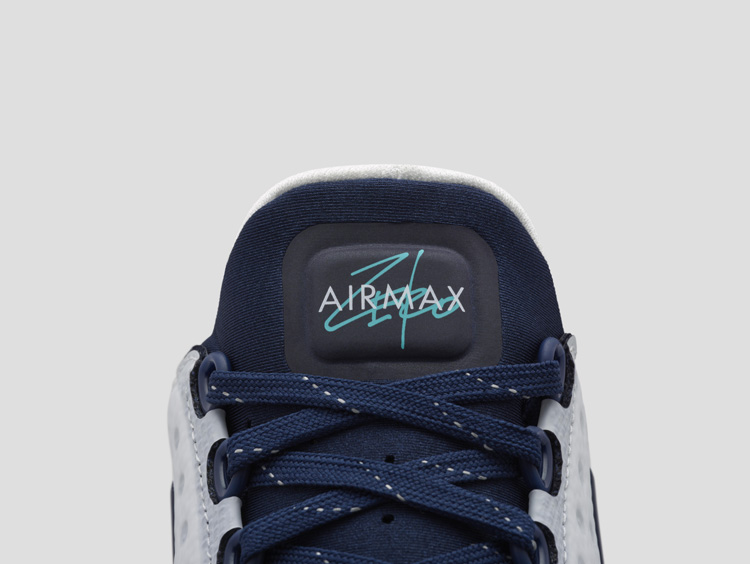 Lost in the excitement was the Air Max Zero, a mere footnote to the Air Max phenomenon. But that would fortuitously change during a visit to the Department of Nike Archives, where the sketch sat forgotten for 29 years. The Nike Sportswear design team stumbled across an interesting drawing while searching for inspirations to celebrate the impending second annual Air Max Day. 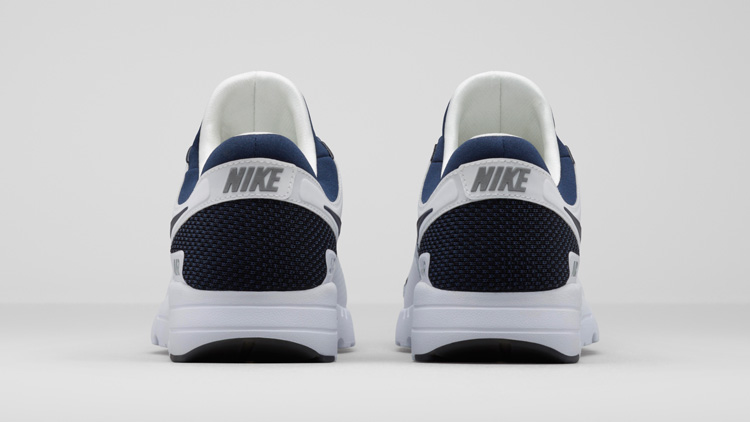 To bring the sketch into the future and accomplish Hatfield’s goal, McMillan upped the ante by adding the latest Nike innovations. These included technologies such as the newly-introduced Air Max 1 Ultra outsole seen on the Air Max 1 Ultra Moire, with its cored-out Phylon construction, fuse uppers that reduce bulk without sacrificing support, and monofilament yarn mesh that helped build the unusual tip without sacrificing breathability. With that, Hatfield’s original concept was realized. 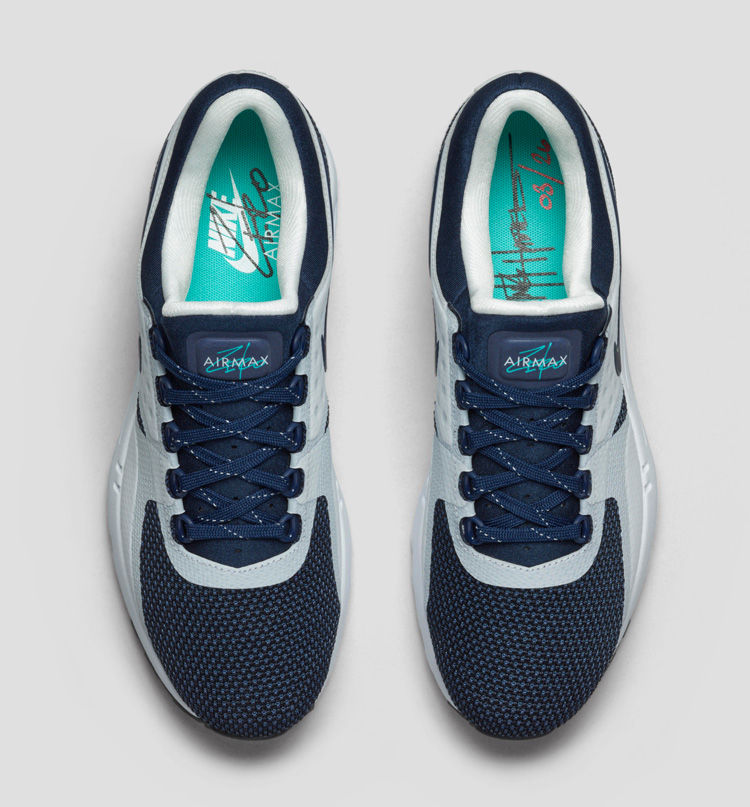