adidas Originals celebrates LGBT Pride this month with the release of a limited-edition footwear series- The Pride Pack. adidas Originals has taken three of the brand’s most iconic silhouettes and re-imagined them for this special delivery. Replete with detail, each style in the pack draws inspiration from the LGBT pride rainbow flag, a symbol of equality and inclusiveness that signifies the diversity of the LGBT community. 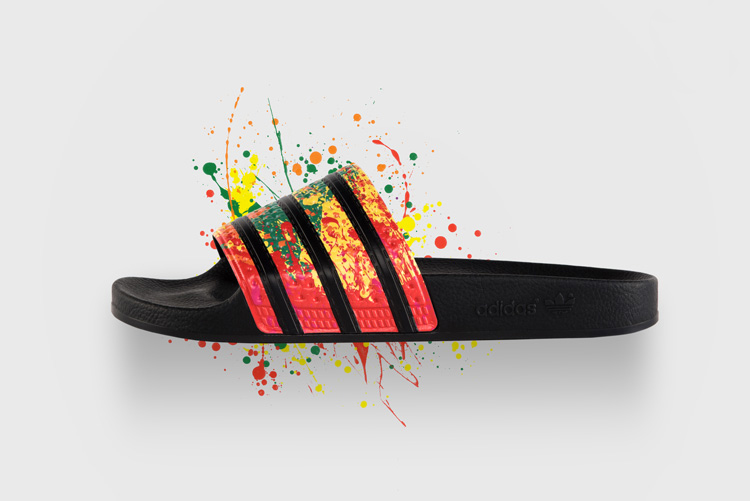 Texture and movement are captured in each iteration; multi-colored paint trickles through the perforations in the Stan Smith; the upper of the adilette Slide is saturated in varying hues, leaving the three stripes fully visible; and the Superstar’s sole is doused in paint splatter, giving the impression of having stomped through a spectrum of color.

This attention to detail extends to the inside of the Stan Smith and Superstar models as well, with both styles featuring vividly, color-saturated insoles. 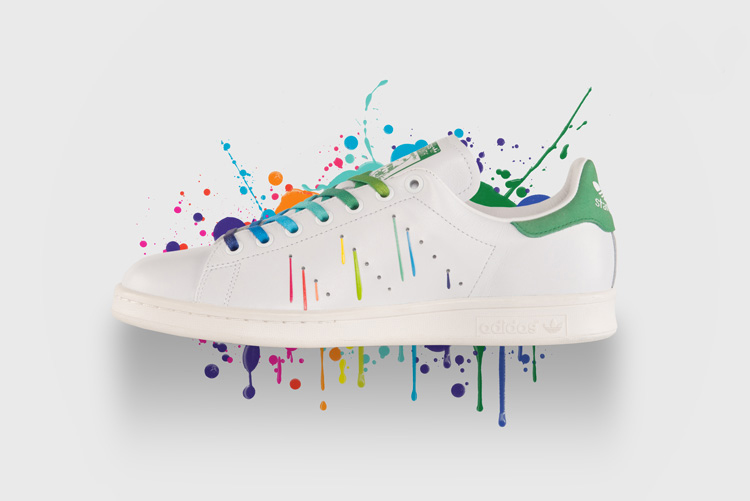 To help commemorate the launch, adidas will be donating a portion of the Pride Pack’s sales to its hometown neighbor, Portland’s New Avenues for Youth, a local advocacy group that helps empower homeless and LGBT youth to build life skills for a successful future. Look for the kicks to drop on June 6 at participating adidas Originals retailers. 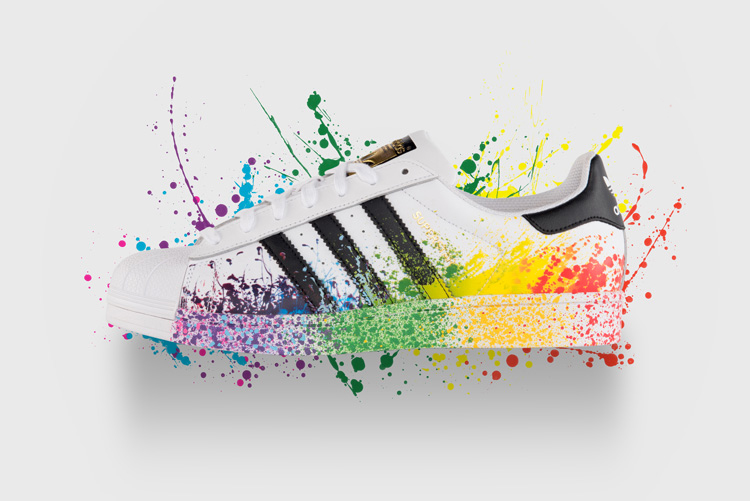 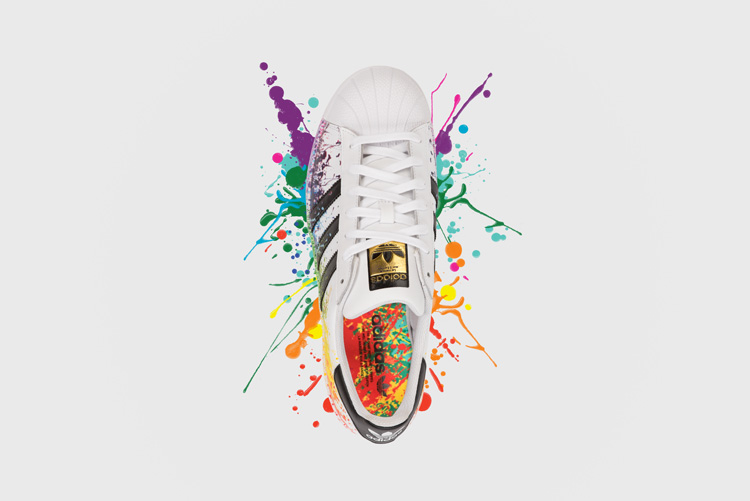 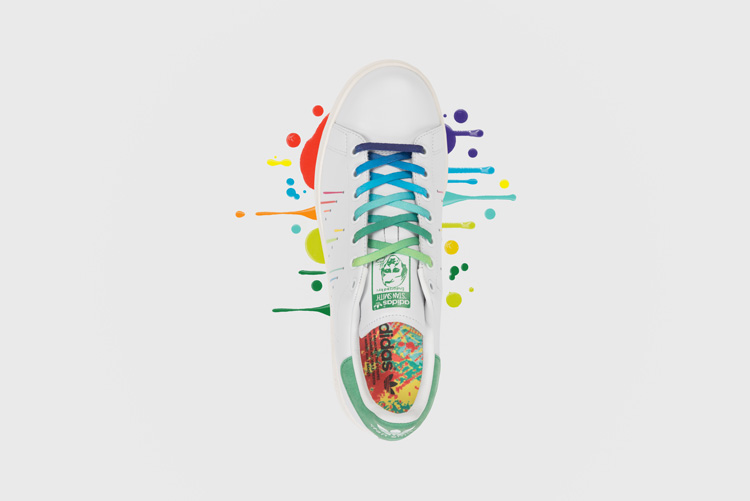 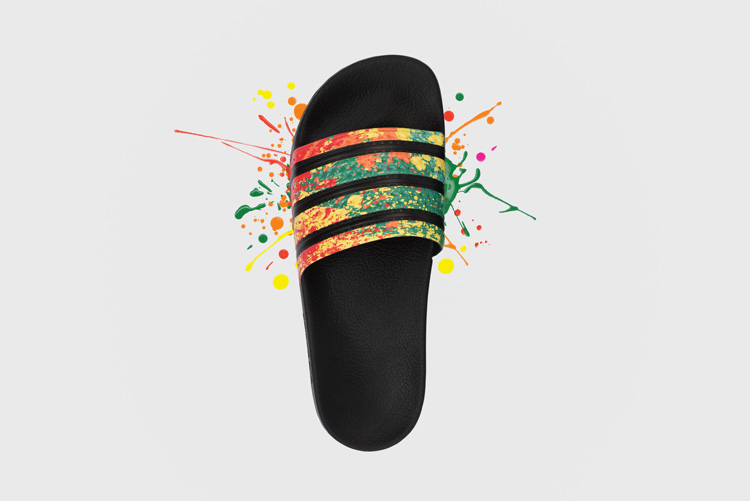 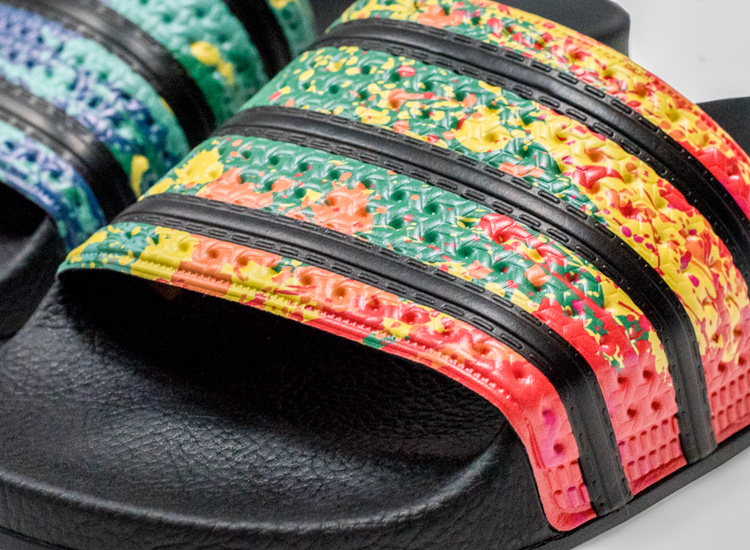 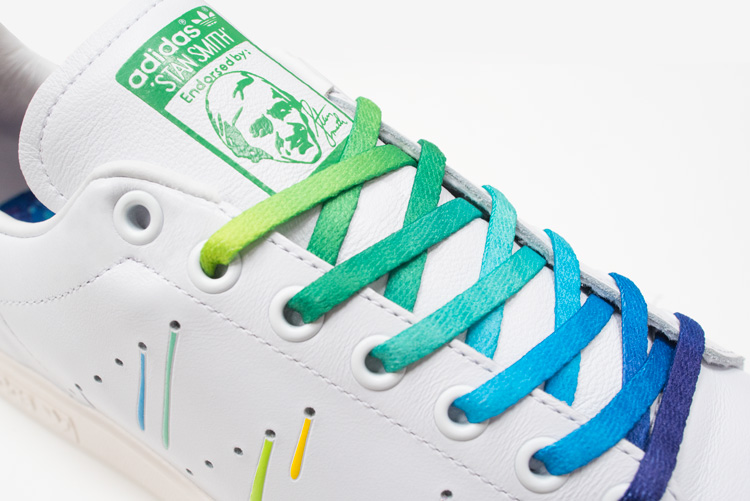 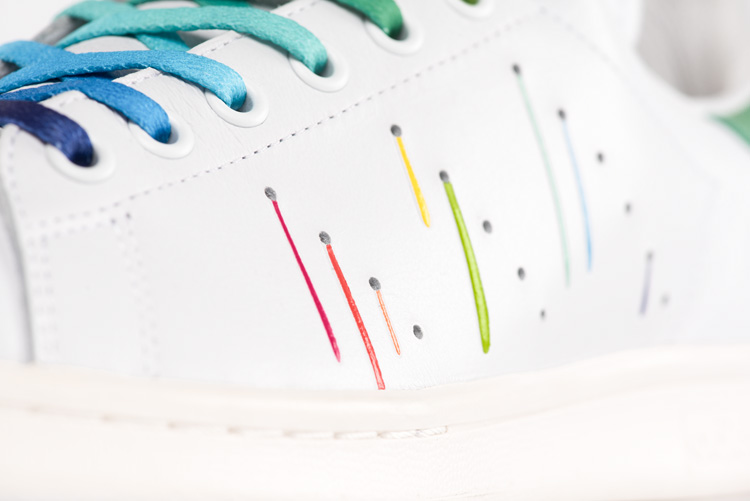 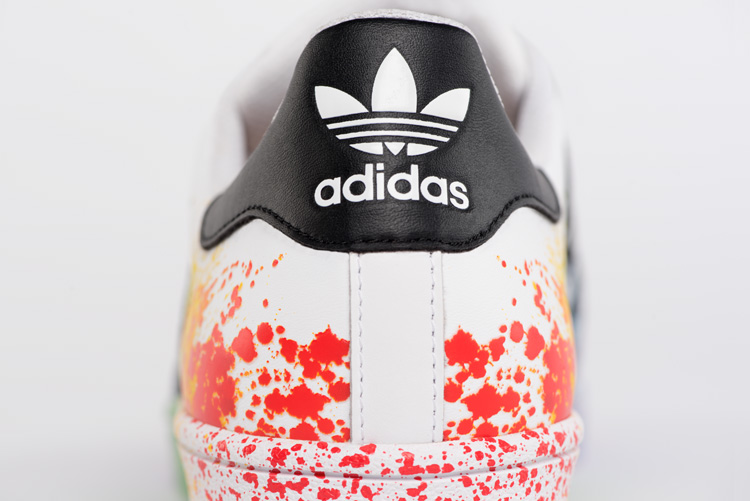 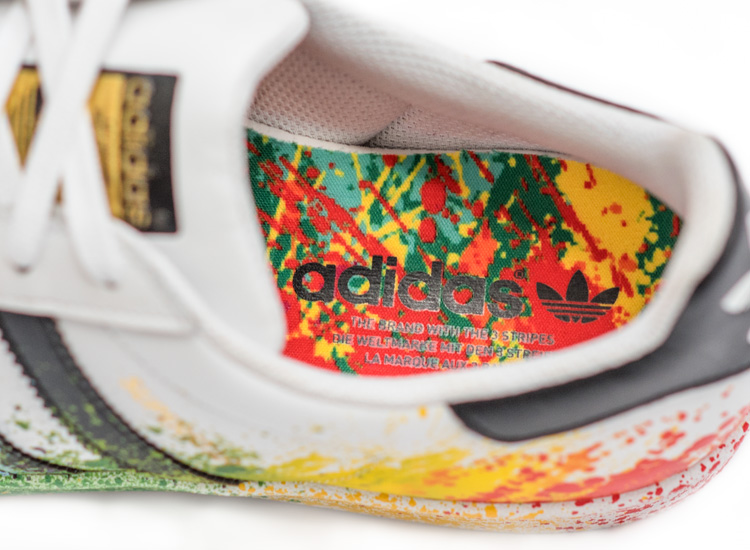 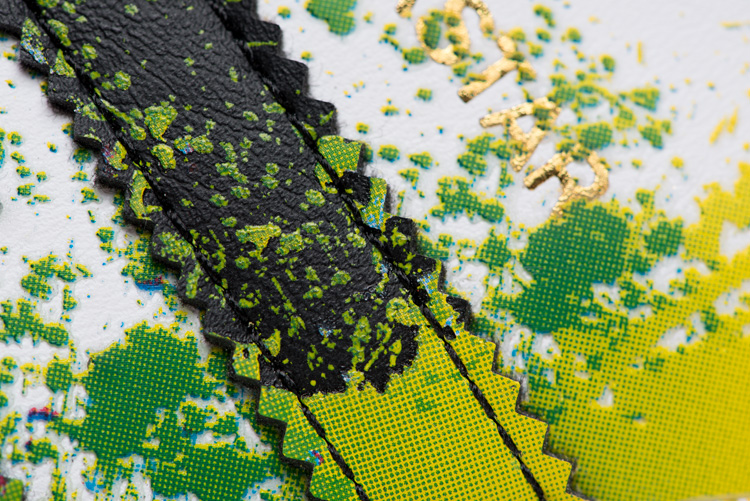 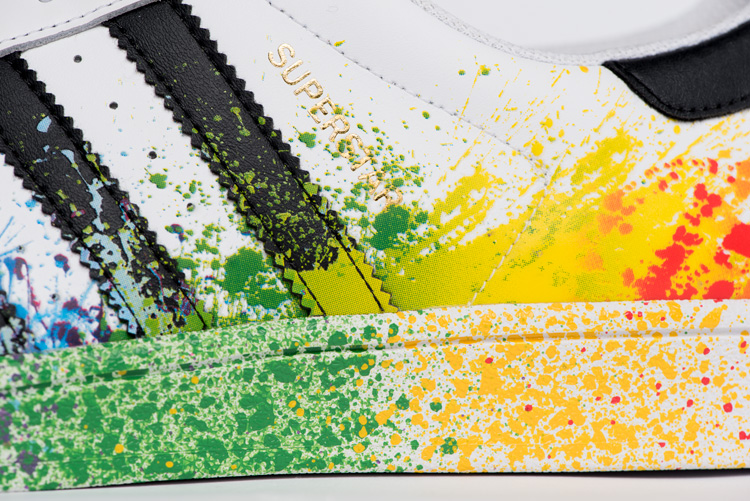 all images courtesy of adidas Originals