In 1884, Sir Sandford Fleming proposed dividing the world into 24 time zones. In doing so he universalised the notion of time. Klokers KLOK-02 was inspired by these time zones. Perfect for travelling around the world, it makes it possible to display the time in its central window, from among 24 international cities. Under the sparkling glass, a retrograde display (minutes and seconds) shows the passage of time.

While it may be the large arc of the retrograde minutes and seconds sweeping across the top section of KLOK-02 that first catches the eye, it’s the small windows underneath where the real magic happens. A circular opening displays jumping hours, to the right of which is a window showing cities, each city in one of 24 time zones around the world. A short press of the pusher on the case band at 4 o’clock changes the city/time zone and the hour in that city’s time zone automatically synchronizes.  A longer press of the pusher causes the date to display. 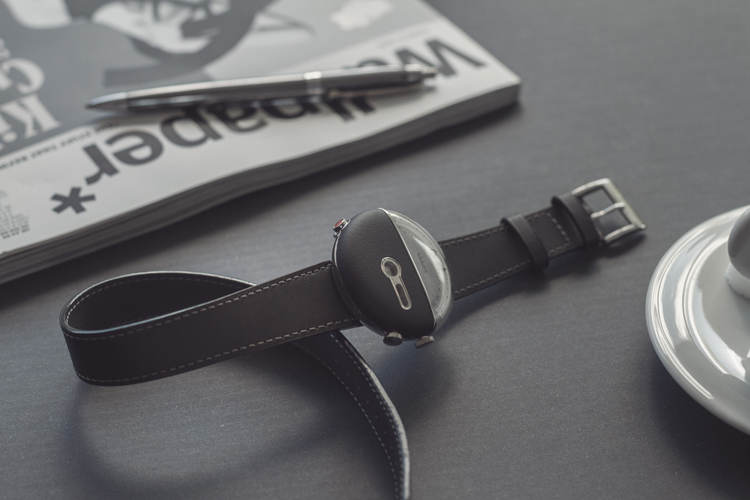 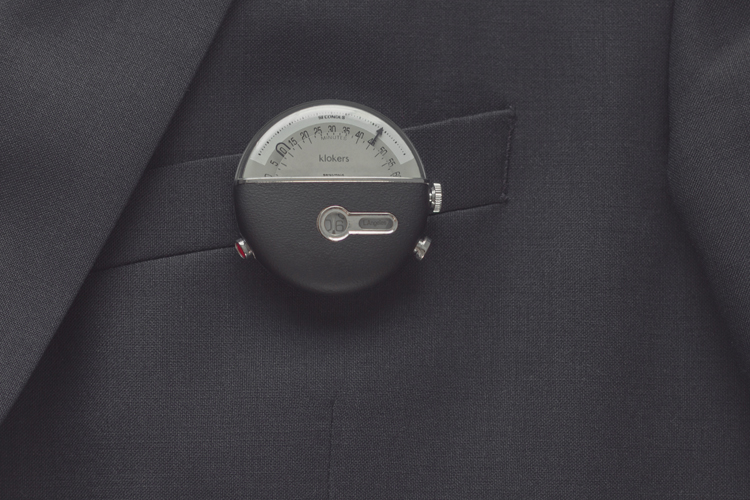 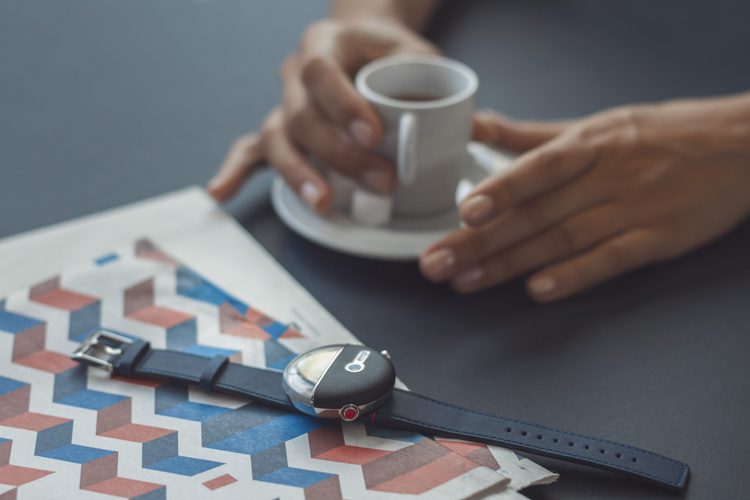 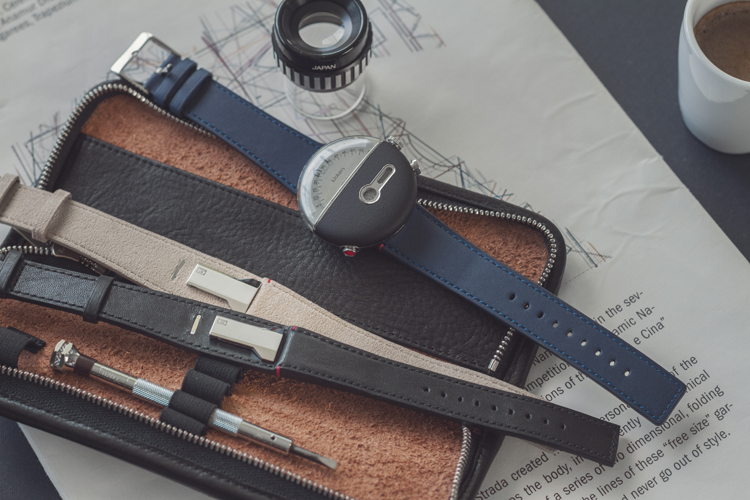 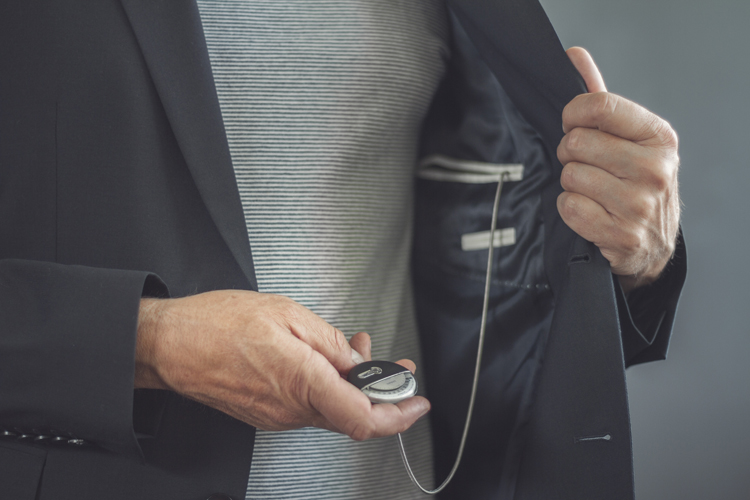 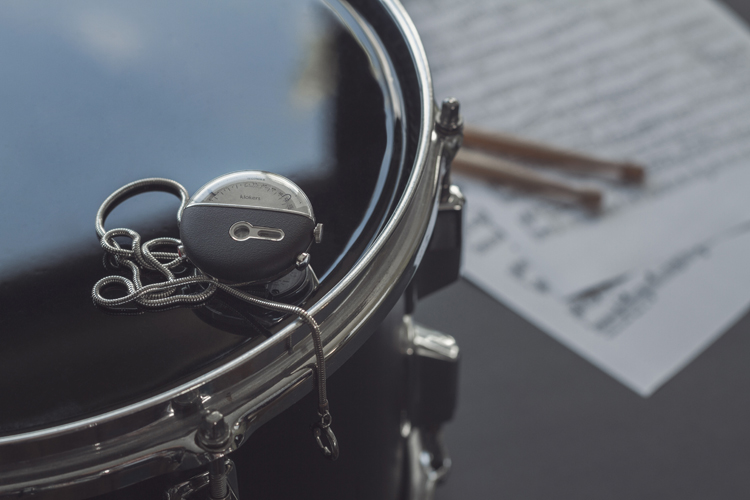 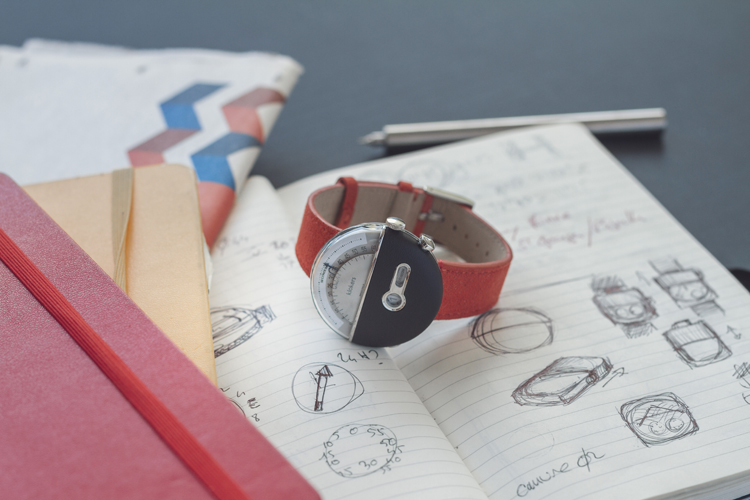 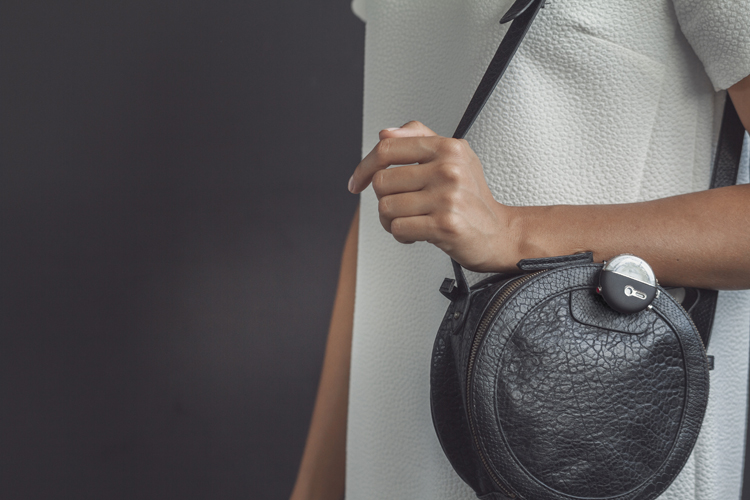 all images and video courtesy of Klokers