British inventor and Engineer Sir James Dyson has unveiled the world’s first Supersonic hair dryer featuring its trademark bladeless fan. The new Dyson Supersonic is powered by a tiny digital motor just over an inch in diameter that spins more than 115,000 times every minute. A microprocessor also adjusts the performance to solve extreme heat damage to hair, while the product is weight-balanced for easier handling. 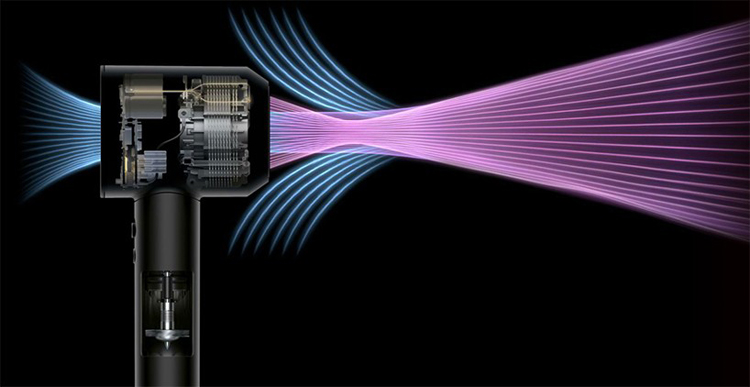 “Hairdryers can be heavy, inefficient and make a racket,” said James Dyson. “By looking at them further we realized that they can also cause extreme heat damage to hair. I challenged Dyson engineers to really understand the science of hair and develop our version of a hairdryer, which we think solves these problems.” 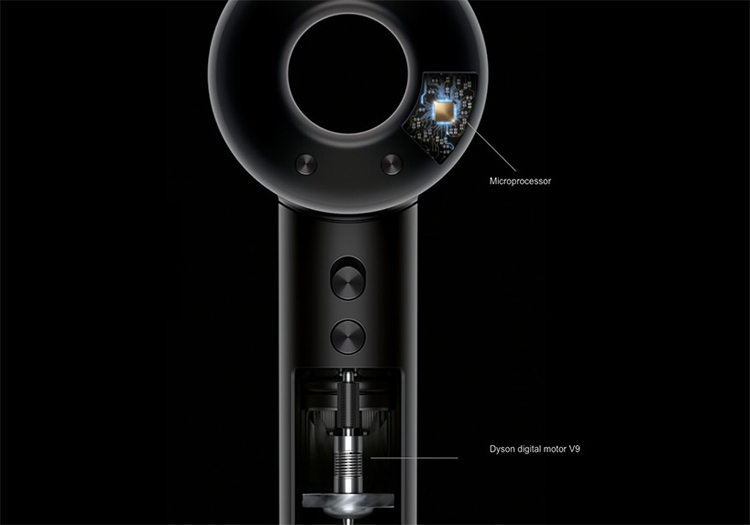 The hairdryer is powered by the company’s patented V9 digital motor, which is silent to human ears, and is said to be up to eight times faster than other hairdryer motors and half the weight. 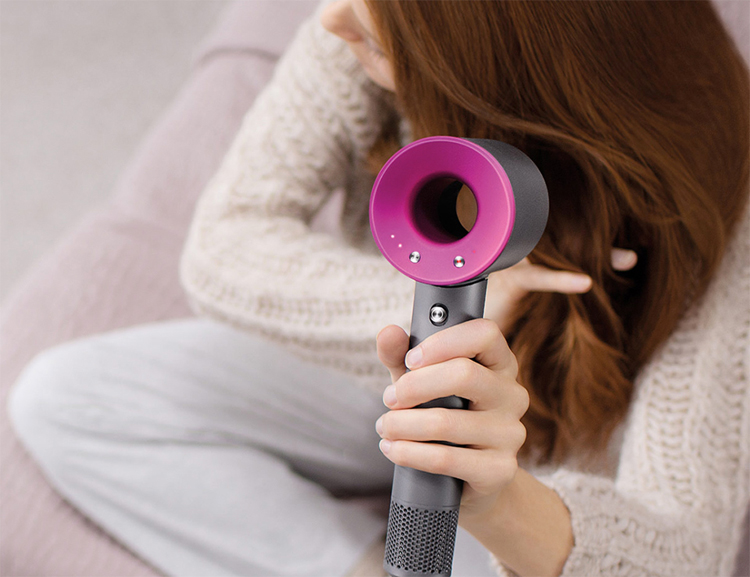 This is the result of a four-year, $71 million USD development process that involved 103 engineers, 600 prototypes and over 100 patents pending, the Supersonic will be on sale with three attachments, including a smoothing nozzle and a diffuser for $400 USD exclusively at Sephora outlets in the U.S. this September.

all images and video courtesy of Dyson