After a ton of rumors, Nike will finally be releasing the futuristic Air Mag with “Adaptive Fit”. Almost 30 years ago, Nike inspired a future vision of footwear — an individually responsive shoe that senses the wearer and adapts on its own. The Nike Mag, famously worn on the silver screen by Michael J. Fox, quickly became a cultural icon.

Today, Nike and The Michael J. Fox Foundation proudly announce the release of the 2016 Nike Mag — a limited-edition release of only 89 pairs available globally through an online draw — to once again channel the excitement of the Nike Mag to raise awareness in the fight against Parkinson’s disease and the Foundation’s tireless efforts to speed a cure. 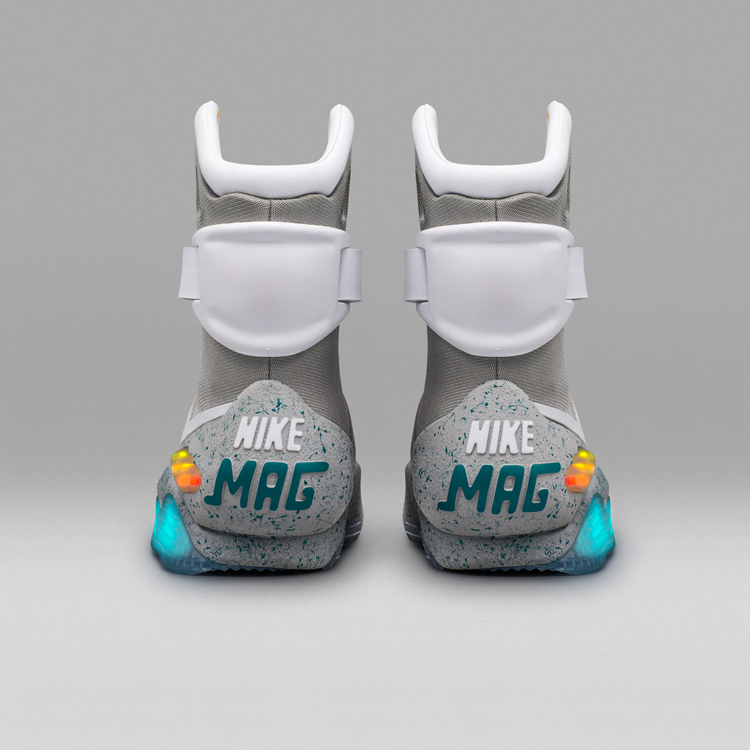 Nike first partnered with The Michael J. Fox Foundation for Parkinson’s Research in 2011. A version of the shoe was built for the Foundation and auctioned, raising nearly $10 million in 10 days — 100 percent of which went to fund critical Parkinson’s research. Last year, Nike realized the future by hand-delivering the first adaptive Nike Mag shoes to Michael J. Fox. 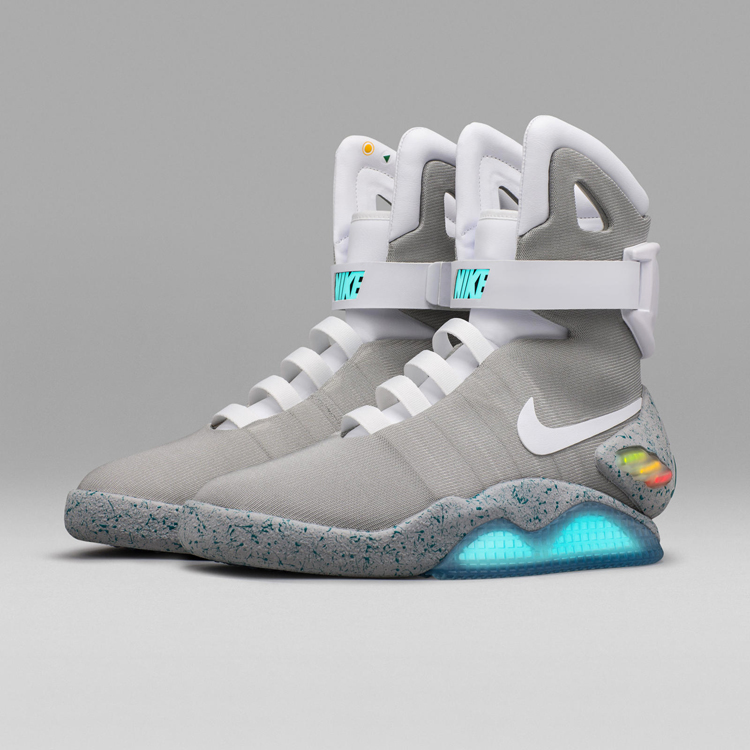 Nike took the first step in bringing adaptive footwear into more sports this spring with the introduction of the Nike HyperAdapt 1.0, a performance shoe that automatically laces and fits to the unique shape of each athlete’s foot.

The 2016 Nike Mag combines the archetype invention with new technologies developed for the HyperAdapt 1.0. The result is an individually responsive system, called Adaptive Fit, that senses the wearer and tightens or loosens accordingly. 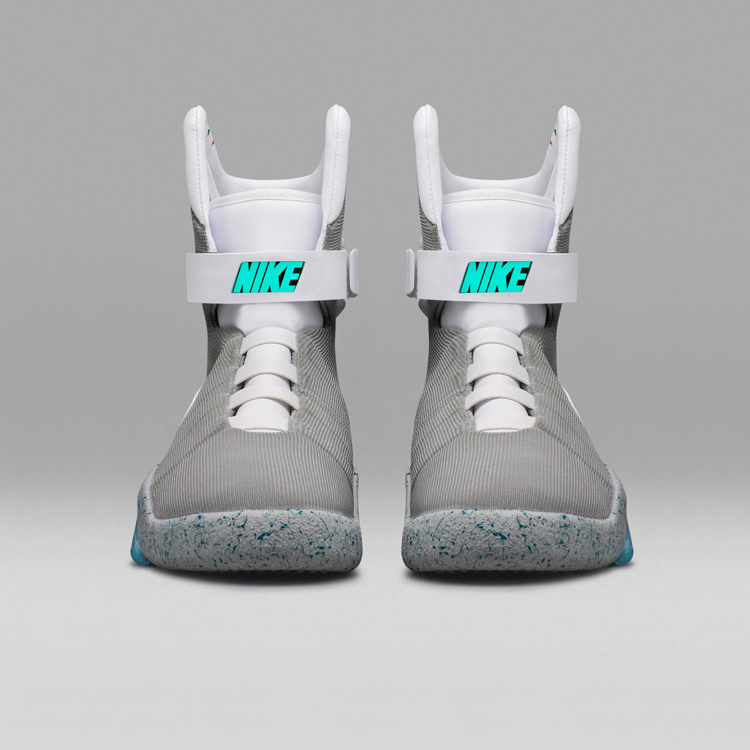 The 2016 Nike Mag is a limited-edition release of 89 pairs. The majority of these will be available to residents of the United States and Canada through a digital draw process. Entrance to The Draw is via nike.com/mag or via the Nike+ App, with each entry granting equal opportunity to win a pair of the Nike Mag. Tickets are $10 donations to The Michael J. Fox Foundation. There is no limit to the amount of tickets that can be obtained per individual — the more tickets, the greater chance of winning. The Draw will begin on October 4, 2016 and end October 11, 2016. Winners will be notified October 17, 2016.

One pair of the Nike Mag will also be auctioned live in three places: Hong Kong on October 11, 2016; London on October 14 and 17; and in New York on November 12 at The Michael J. Fox Foundation’s benefit gala, “A Funny Thing Happened on the Way to Cure Parkinson’s.”

all images and video courtesy of Nike