Adidas has released a limited-edition run of its 3D printed runner, which go on sale for $333 USD today at stores in London, New York and Tokyo – marking the first time that Adidas shoes incorporating 3D-printing technology have been available to purchase.

The shoe features an engineered 3D web structure with dense zones in high force areas and less dense zones in the low force areas, allowing for the optimum level of performance. The adidas 3D Runner also features a 3D printed heel counter, which is integrated into the midsole and avoids the typical process of gluing or stitching. Benefits include greater elasticity, compliancy and support. A black PrimeKnit upper ensures high style, superior fit and performance. 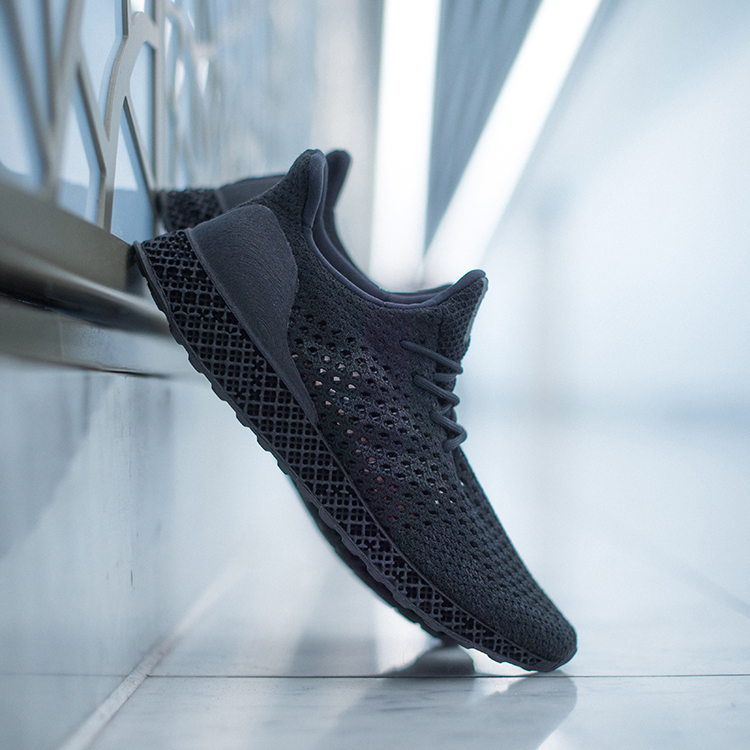 “This is just the beginning,” says Mikal Peveto, senior director of adidas’ Future team. “Creating customized shoes based on an individual’s footprint – including their running style, foot shape, performance needs and personal preferences – is a north star for the industry and adidas is leading with cutting edge innovations.” 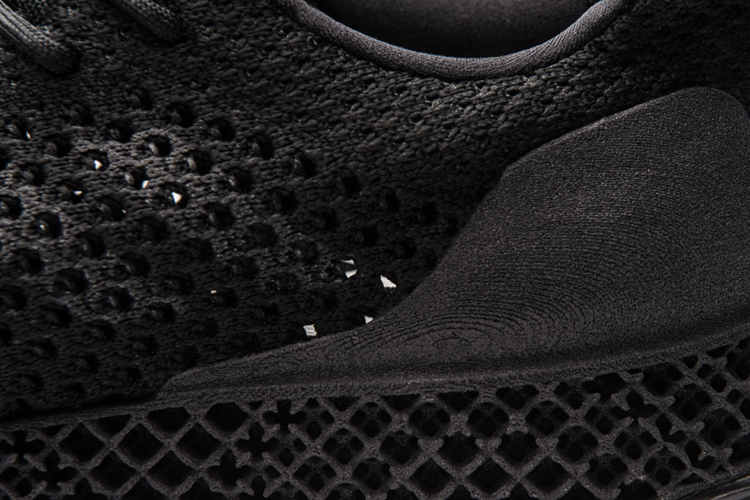 This year, adidas has unveiled the Futurecraft Biofabric trainers, the world’s first performance shoe made using Biosteel – a replication of natural spider silk fibers, and a version of the brand’s Superstar trainer featuring a seamless upper made from a single piece of leather.

Earlier this month, the brand revealed it would be making one million pairs of its ocean plastic shoes in 2017, with the ultimate ambition being to eliminate virgin plastic from its supply chain. 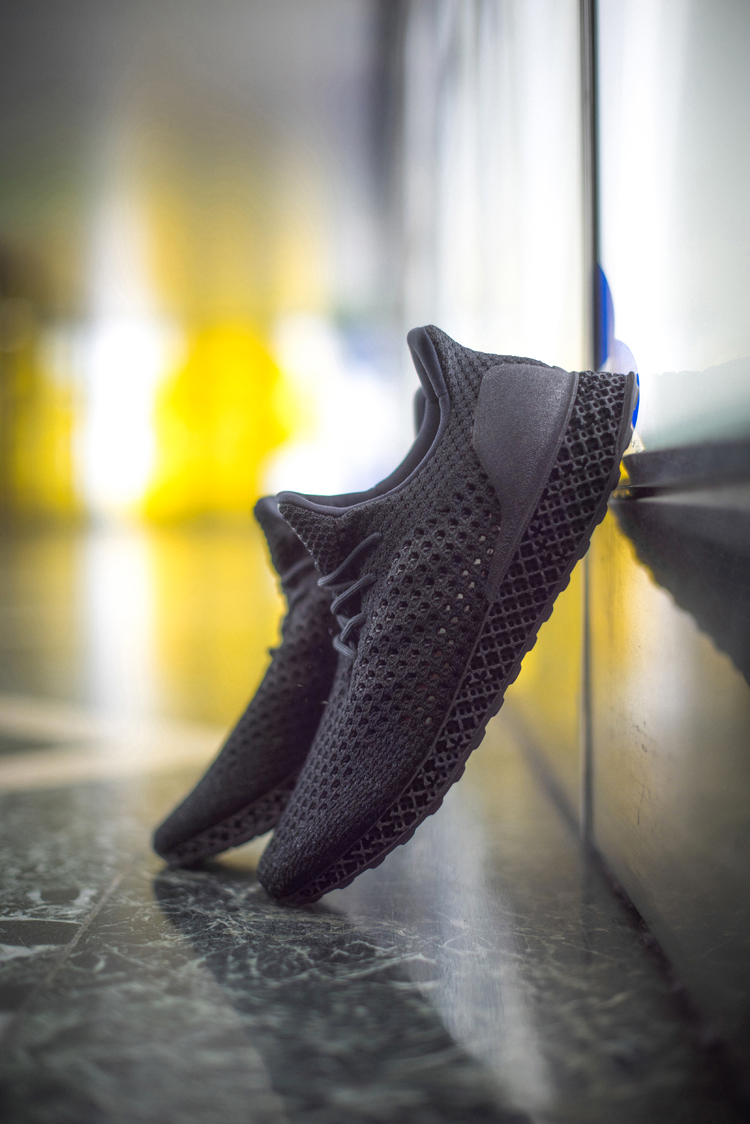