Adidas has unveiled the Futurecraft 4D, the world’s first high performance footwear featuring midsoles crafted with light and oxygen using Digital Light Synthesis, a technology pioneered by Carbon. Futurecraft 4D is a fruition of adidas Futurecraft- the brand’s journey to define the future of craftsmanship through exploring new technology, design, and collaboration in order to provide the best for each athlete. 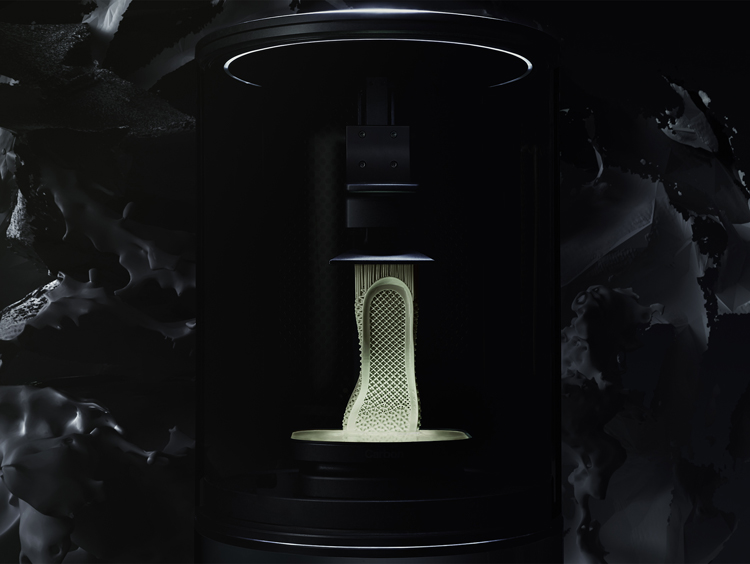 Futurecraft 4D’s midsole is born out of 17 years of running data, and brought to functional reality through a pioneering digital footwear component creation process that eliminates the necessity of traditional prototyping or moulding. With the new technology, adidas now operates on a completely different manufacturing scale and sport performance quality, officially departing from 3D printing, bringing additive manufacturing in the sport industry into a new dimension. 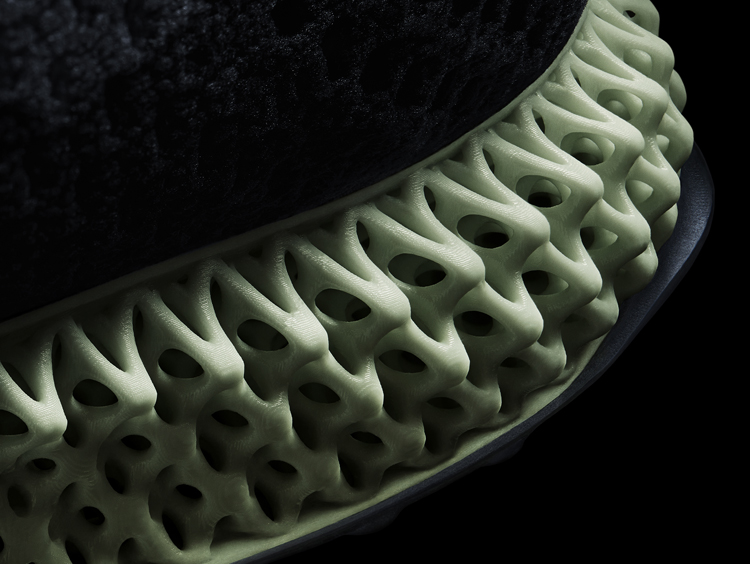 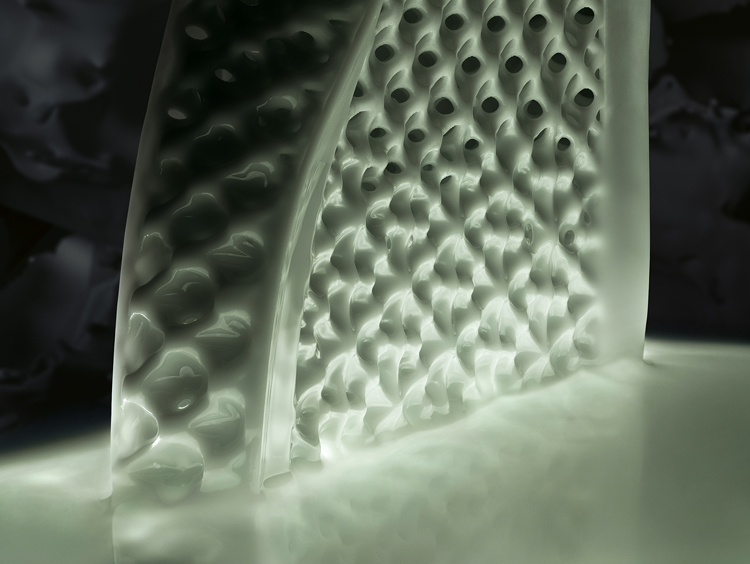 With an ambition to create the ultimate running shoe for all, adidas analyzed its library of running data to shape functional zones into a midsole design crafted through Digital Light Synthesis. Unlike any traditional manufacturing technology, Digital Light Synthesis allows adidas to precisely address the needs of each athlete in regards to movement, cushioning, stability, and comfort with one single component. Carbon’s unique programmable resin platform offers unparalleled performance with respect to material durability and elastomeric responsiveness.

Three hundred pairs of Futurecraft 4D will be released in April 2017 for friends and family, followed by more than 5000 pairs for retail in Fall/Winter 2017, and further scaling in the coming seasons.

all images and video courtesy of adidas