adidas Originals has partnered once again with Parley for the Oceans, creating two colorways of the Parley EQT Support ADV pack made out of up-cycled plastic waste that has been intercepted on Maldivian beaches and coastal communities before it reaches the ocean. Living in urban areas, our relationship with the health of the earth’s oceans is sometimes easy to overlook, this collaboration seeks to create a change. Parley applies their eco innovation concept to deliver an EQT Support ADV. The adidas Originals EQT Support ADV by Parley will celebrate the rebirth of a shoe that was born in the ‘90s on the foundation of form and function. 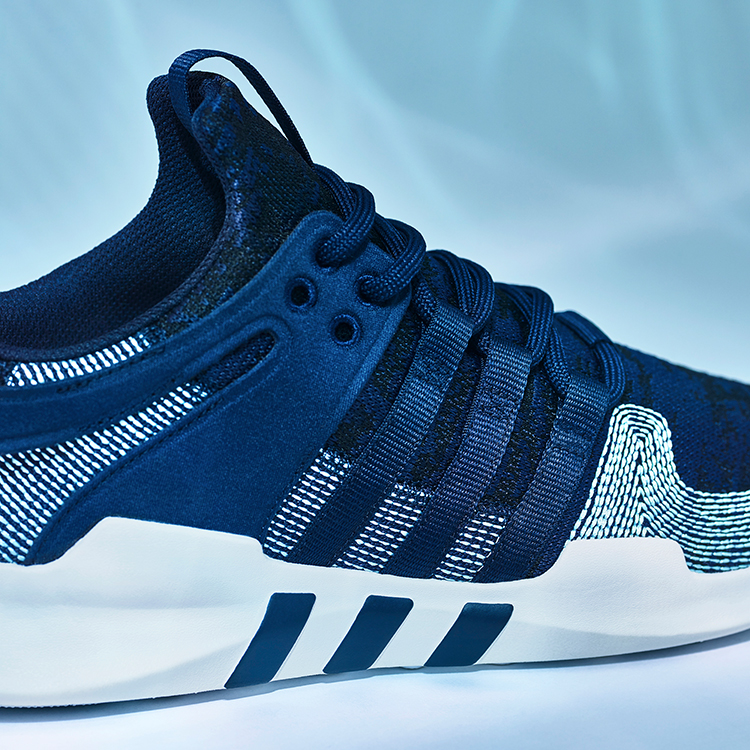 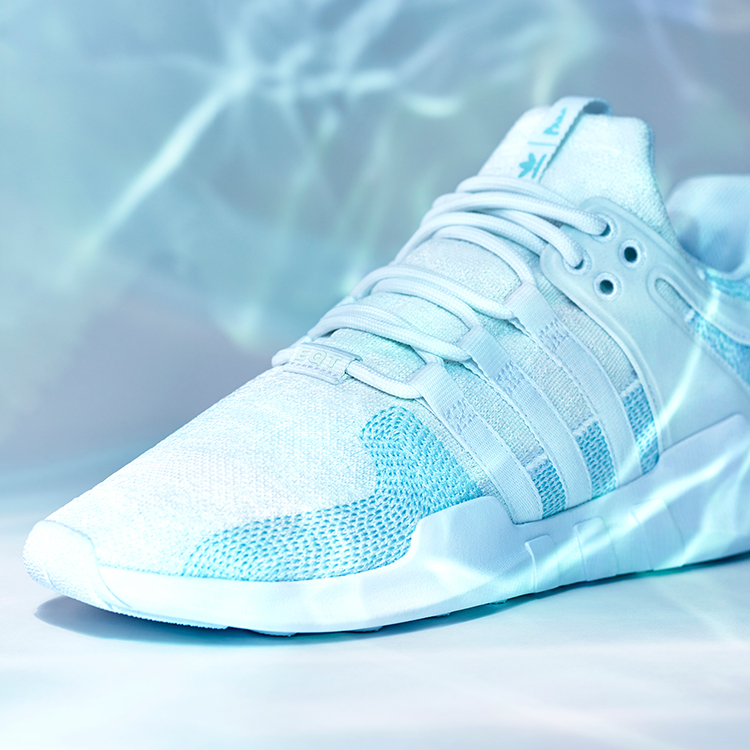 The EQT Support ADV is the latest in series of product launches to come out of the longstanding collaboration between Adidas and Parley for the Oceans. The first Parley Ocean Plastic trainers were unveiled as a prototype during an event at the United Nations headquarters in New York in July 2015.

Both sneakers from the adidas Originals x Parley EQT Support ADV pack are set to release on October 14, with pricing set at $160 USD. 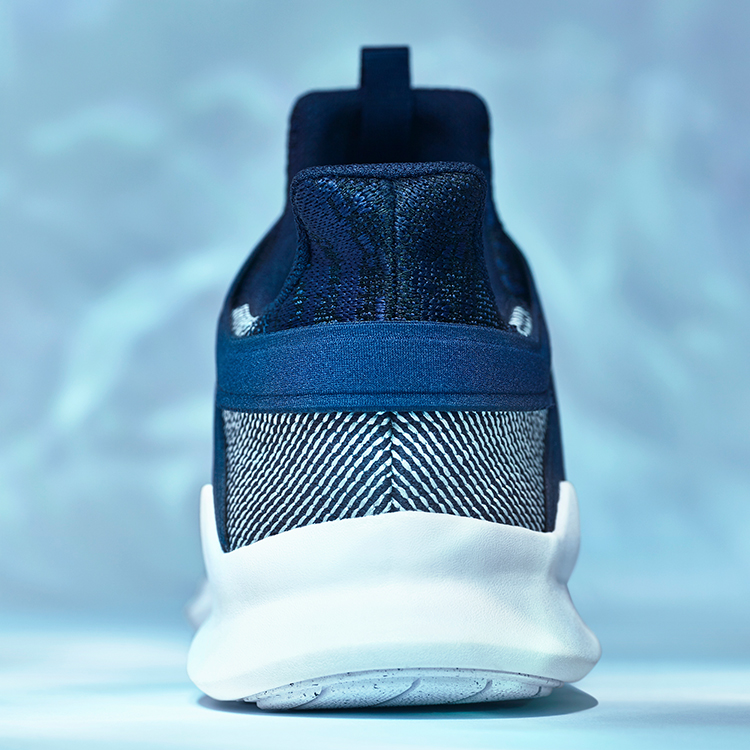 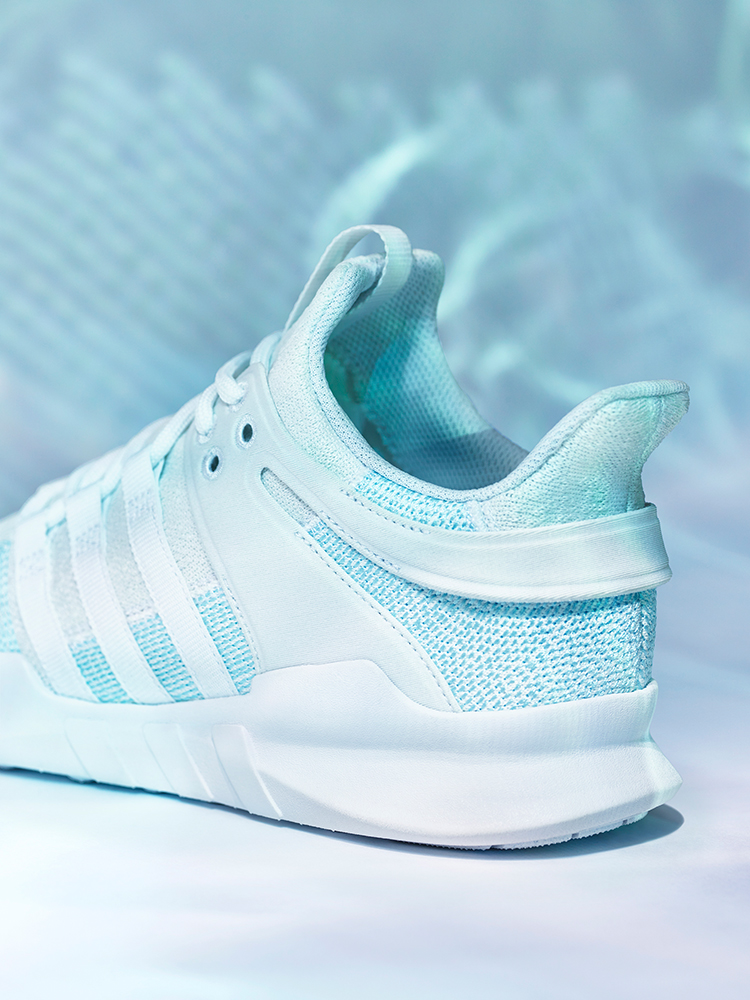