Japanese design studio nendo has realized a single edition of the Pontos series, a collection that represents the Swiss luxury watch brand Maurice Lacroix, which was redesigned for a special feature in the British lifestyle magazine “Wallpaper*”.

The watch normally worn on the wrist can be inserted into a specially created stand, that looks like a wall clock, and enjoyed as an interior accessory.

A typical cuckoo clock-like appearance enabled the wristwatch to visually blend into the wall clock and to enhance this integrated expression, the digits were placed to extend outside the dial. The incompleteness of the face characterized the design of this watch, and offered a feeling that it was a “piece that was cut out from a wall clock”. 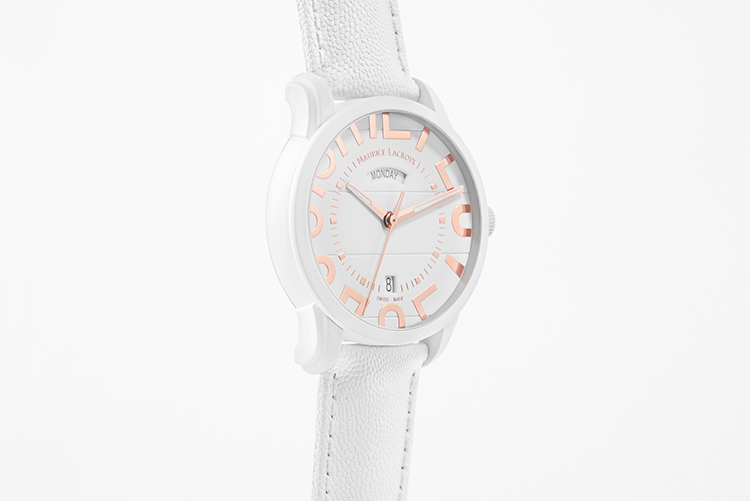 The body was finished with matte white to blend in with the interior, and pink gold was used as an accent for parts such as the letters and hands. The brand image of Maurice Lacroix was casually reflected by adopting details such as stretching the crown of wrist watch for the pendulum parts, and using their logo “m” for the eyes of the bird. 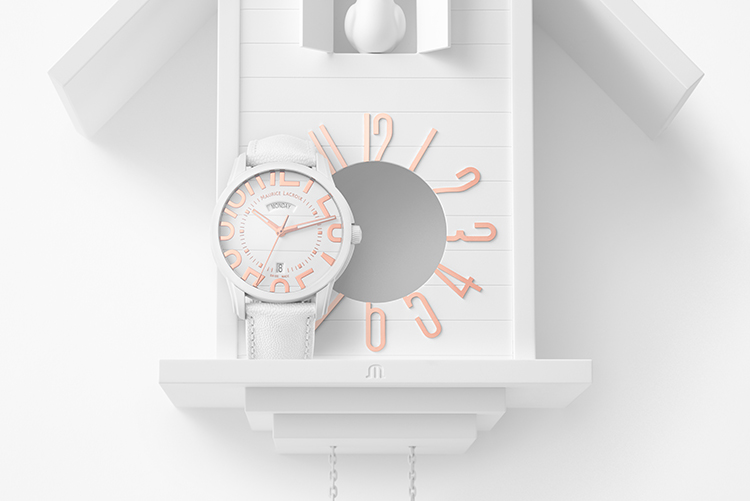 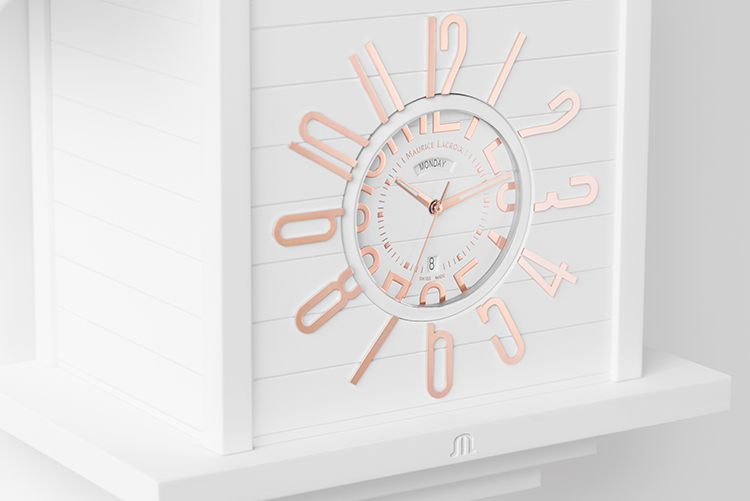 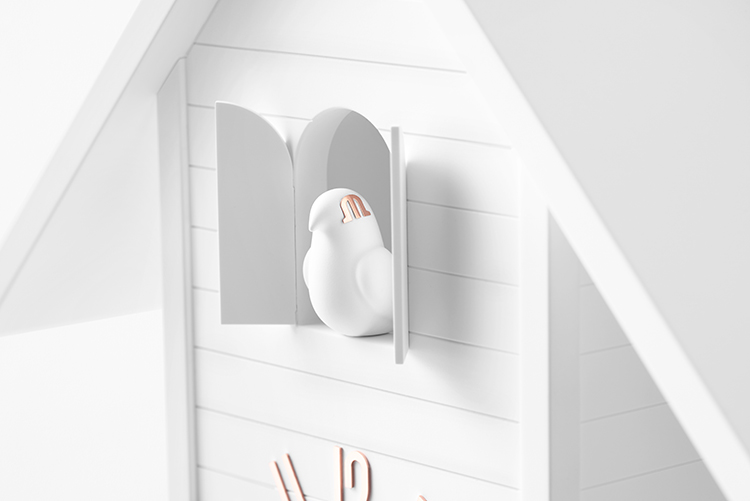 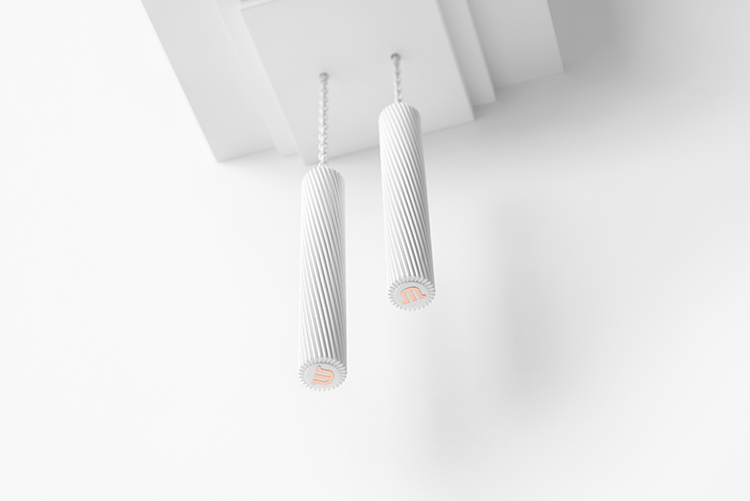 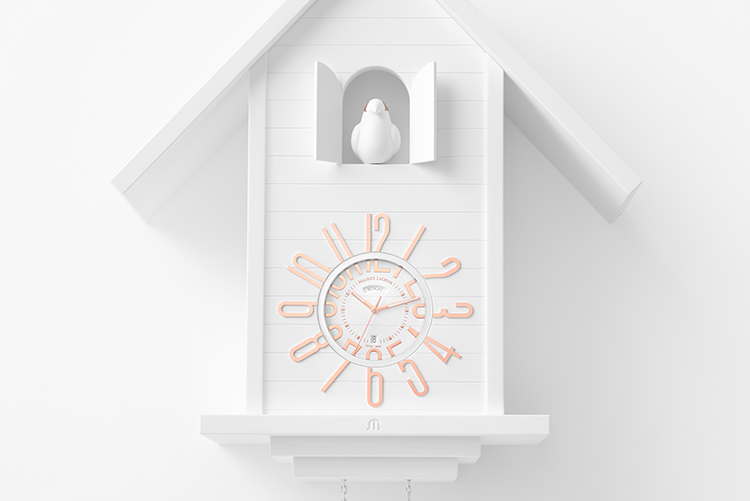