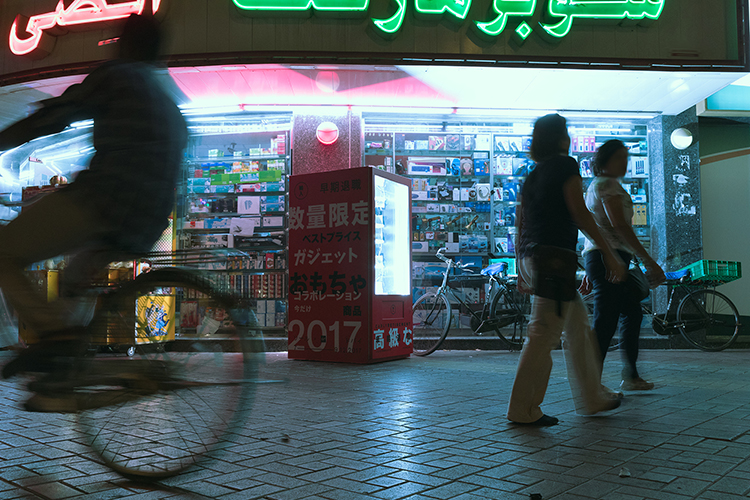 Fully stocked with hundreds of hard-to-find items – treasures dispensed from the smart vending machines will include everything from Andy Warhol and Fragment Be@rbrickcollectible toys, to 8-Bit music composers and original 1980’s Walkmans & hip-hop tapes.

All hand-selected from some of Tokyo’s best kept backstreet retail secrets, the selection of merchandise takes inspiration from the classic hardware found on every street corner in the Japanese capital. Set to launch at Sole DXB 2017, with five machines positioned at the venue’s entrance, consumers will be treated to a glimpse of what their future buying experiences could well become. 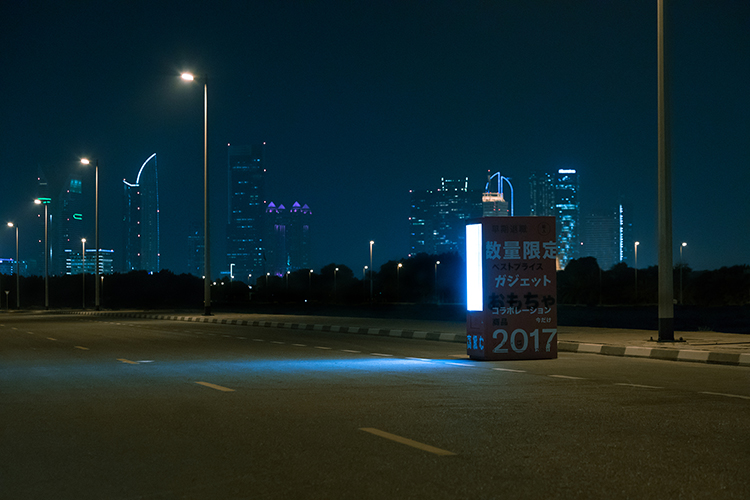 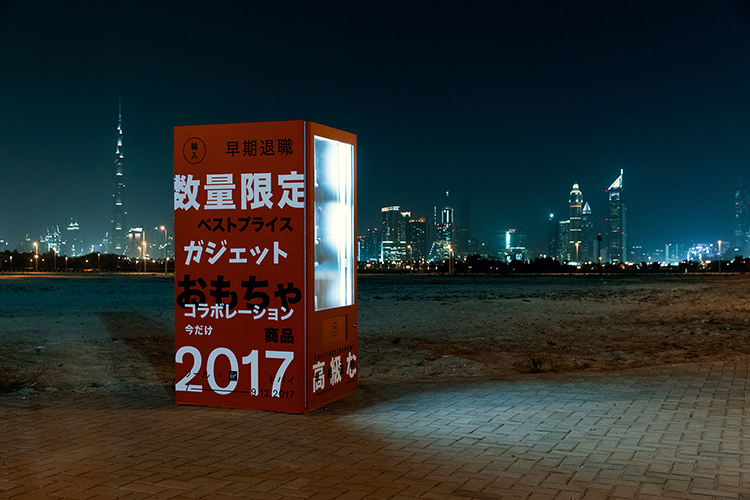 Celebrating this landmark haul and the dawn of a new retail landscape, Sole DXB teamed up with leading local creatives to showcase this dichotomy of old and new – bringing the paradox between bespoke personal experience and mass consumerism to life, in classic Sole-led poetic motion. Working with director Amirah Tajdin, producer Wafa Tajdin, and photographer Farel Bisotto, we are led on a winding path as the machinery tours some of Dubai’s best and lesser known spots – showcasing the Early Retirement concept store as a picture postcard portrait. In the age of consumerism, the retailer is the destination. 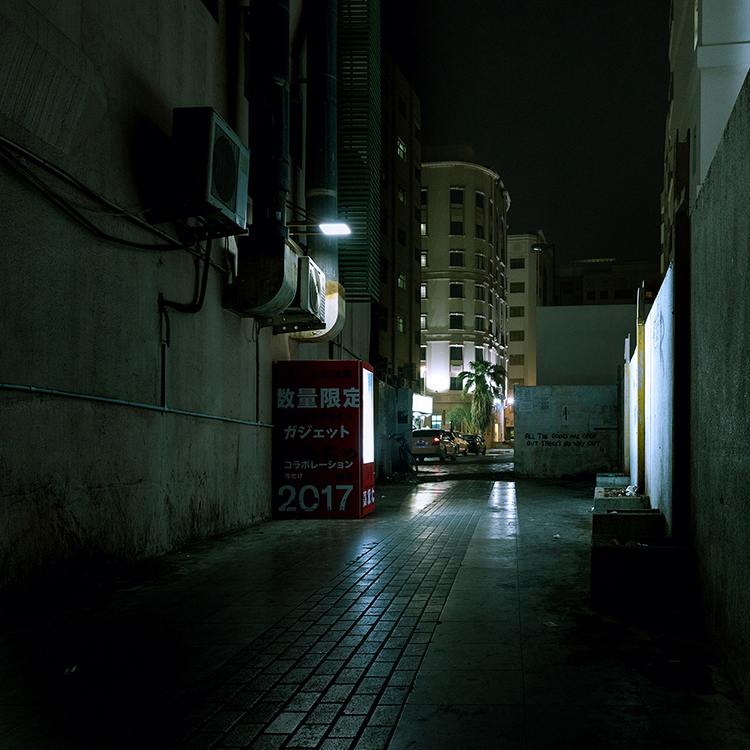 As director Amirah Tajdin says “Object and space take on a new meaning in this visual piece for Sole DXB 2017, when a mystery object appears down alleyways of Al Rigga’s iconic China Sea restaurant, a Deira petrol station perfectly preserved in a ‘90s Gulf chic, and even the suburban outskirts of the Al Qudra desert. Thus, through a series of surreal juxtapositions, the viewer is transported across Dubai, following the zen-like journey of what seems to be a vending machine.”

Reflecting the booming appetite for alternative culture that Sole DXB has steadily cultivated since its inception in 2010, Sole DXB and Virgin Megastore come together to present an iconic symbol of modern-day Japan, bespoke-updated for the buying habits and visual appetite of the next generation.