Australian practice Prevalent has recently designed the interiors of the Susuru Ramen and Gyoza Restaurant in the heart of Newcastle, Australia.

Situated in a prominent building from 1906, Susuru Ramen and Gyoza enlivens the façade and street it rests on. Working closely with the City Council, the design breaks away from the traditional mining aesthetic typical of the area. As the city grows and develops, it attracts more foreign attention, whom don’t necessarily have the same rapport with what was largely a mining town many years ago. The Susuru restaurant is for the newcomers, for those visiting, and most importantly, for those long term residents wanting to see the city develop and diversify. 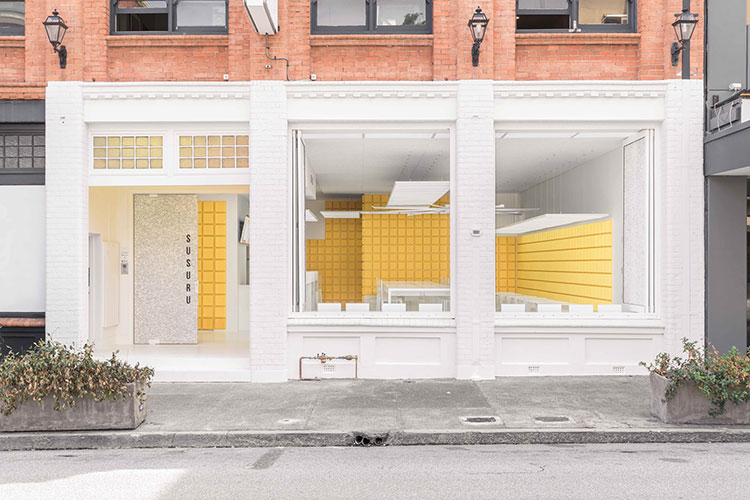 With the introduction of a new and foreign food type to the city, an opportunity was afforded in this design for something completely fresh. Taking cues from Tokyo metro station and train design, a predominantly white interior acts as a backdrop to a yellow highlight, a signifier of the brand. To this base, the design team adds in temporary graphic design elements, menu boards, signage, tablet covers and doors that are made to add focal points and to draw attention. These elements are cycled seasonally, much like advertisements adding life to the metro stations and train carriages. 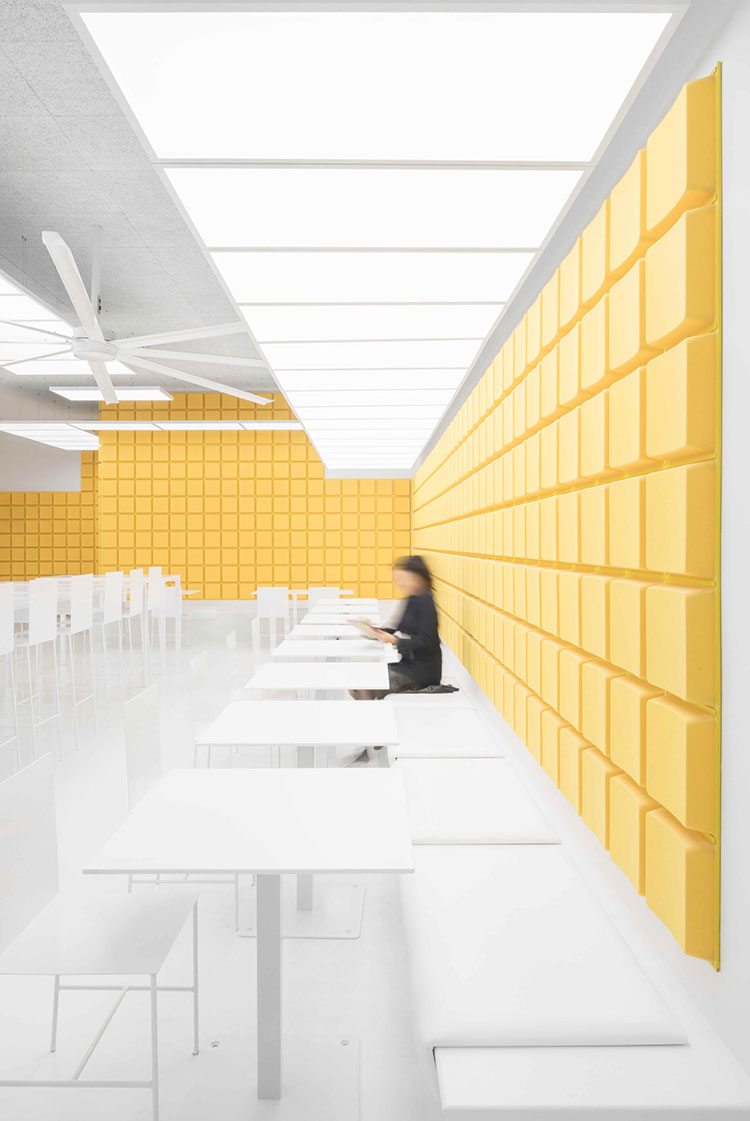 “As the architects, we oversaw the project from idea conception, brand development through to product and material sourcing, project management, marketing and advertising and User Experience (UX) interface design of the ordering systems,” explains Prevalent. “This gave us complete control over the entire process, similar in nature to Gesamtkunstwerk.” 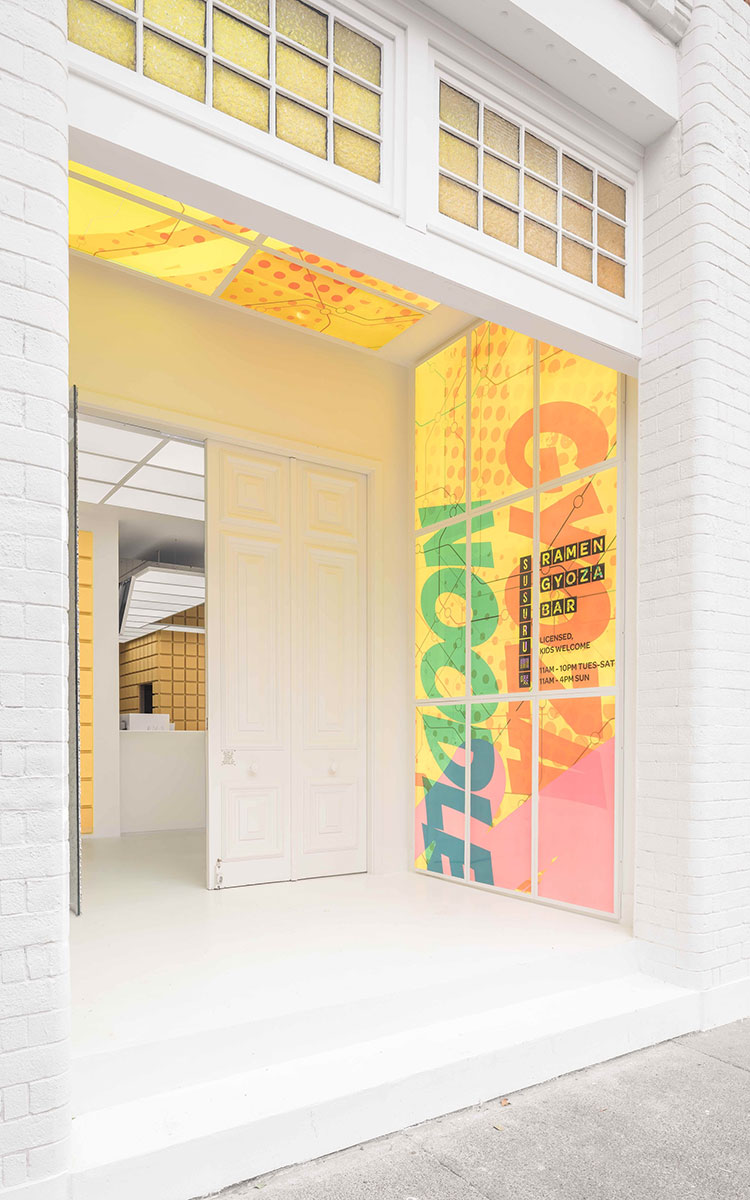 “Where we could, local fabricators were used, particularly to re-liven the metal industry in the city, with designs for furniture, as apposed to equipment for mining,” added the architects. “Repetitive products that could be sourced in bulk were imported from larger factories in China.” 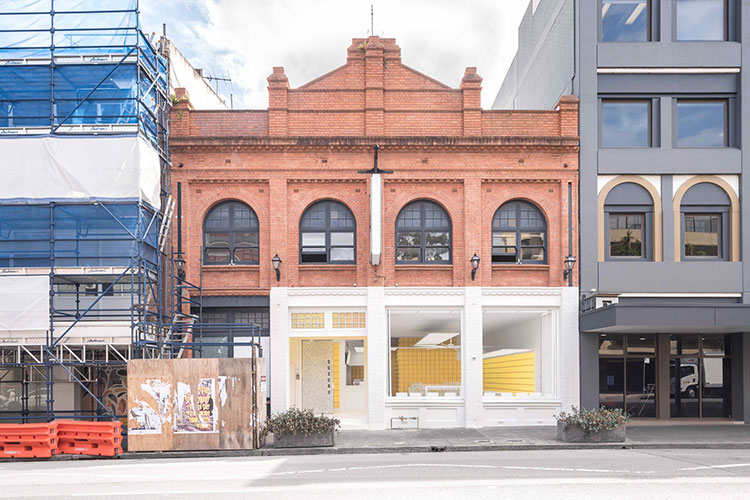 The response thus far from the city seems unprecedented, described as “Newcastle Urbanisation (finally)”, as a “prelude to the plausible future of 2049”, and resembles “what a hospital cafe might look like when drawn in a Pokémon graphic novel.” 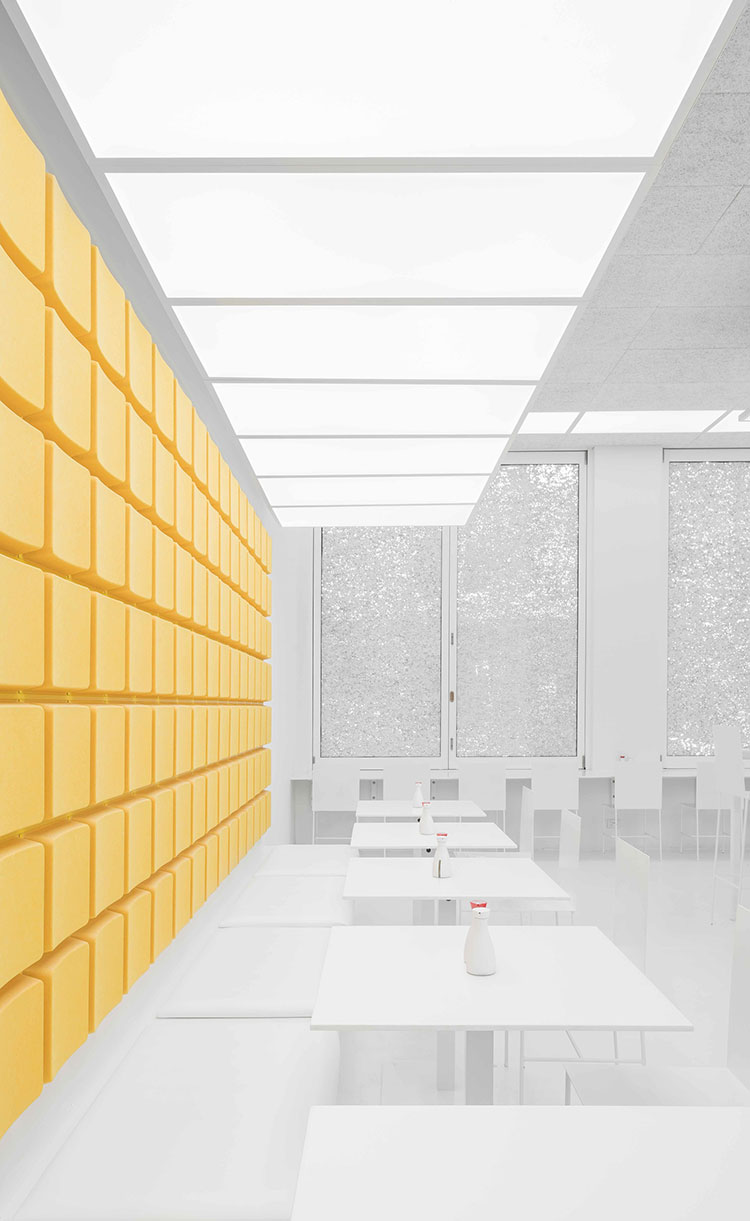 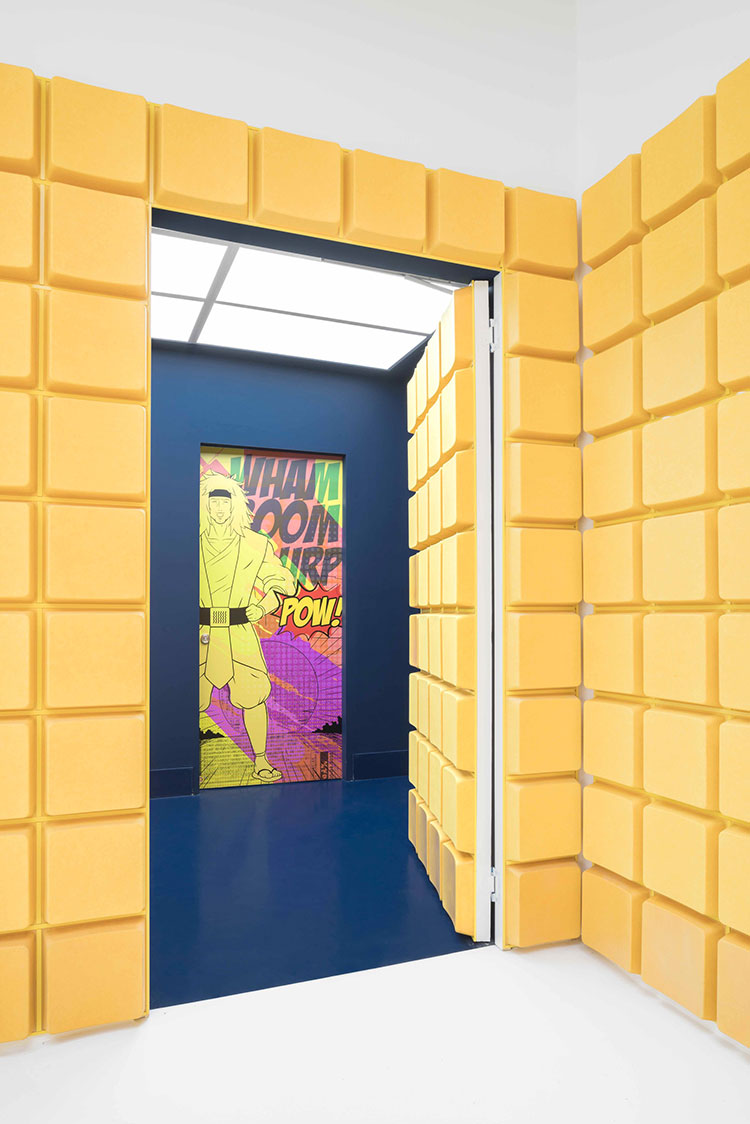 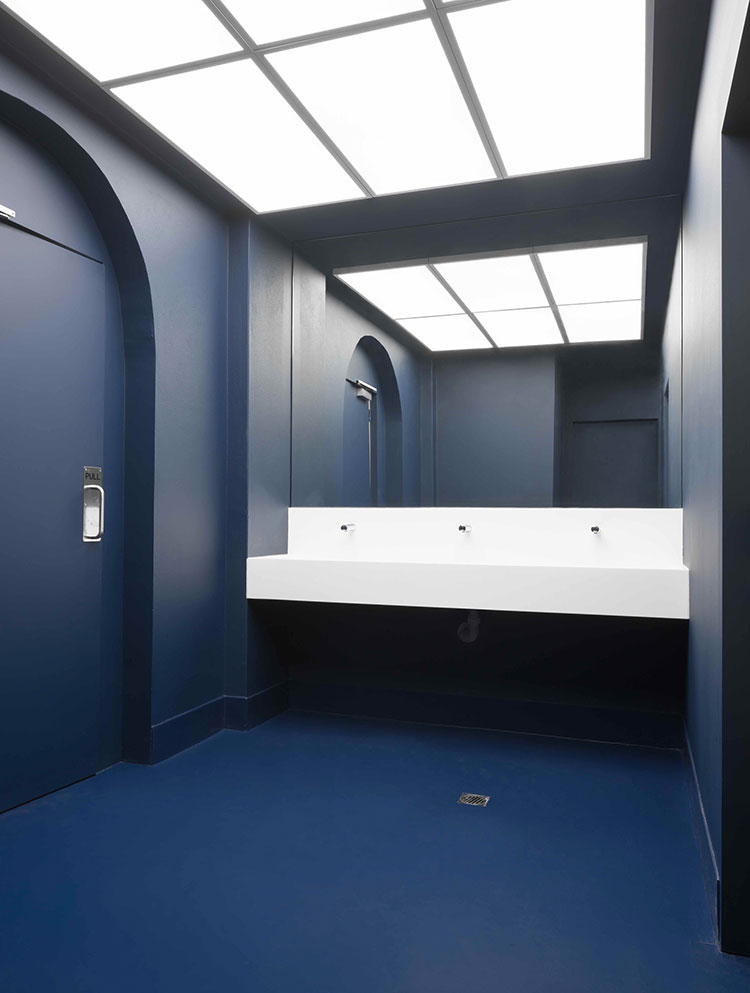 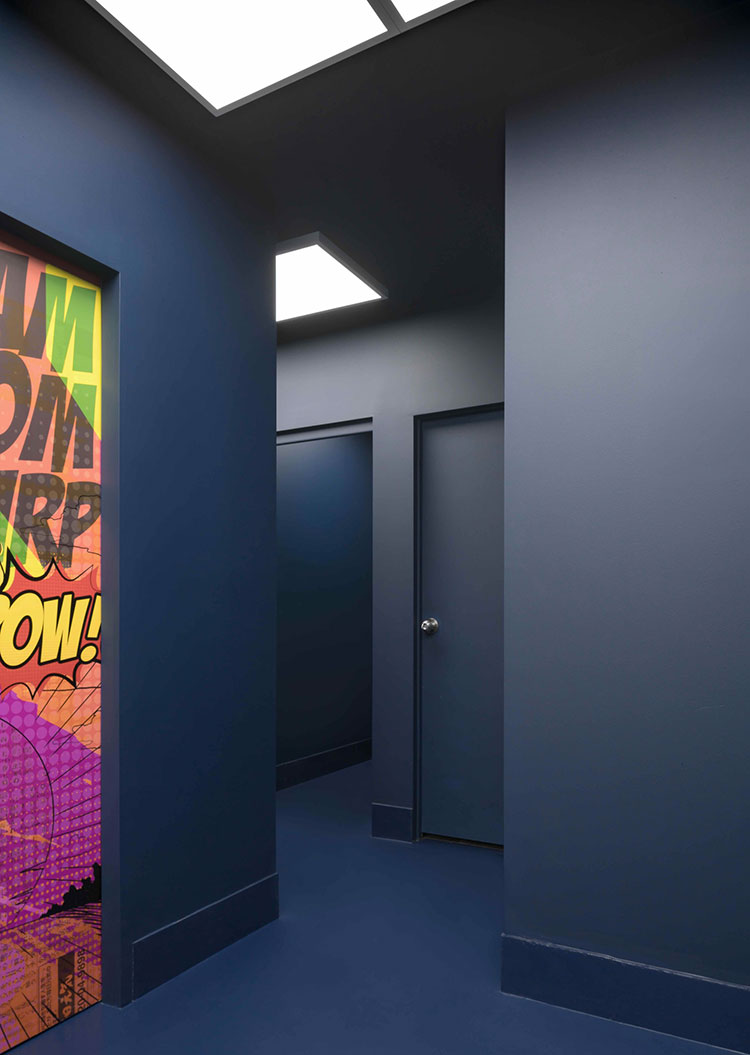 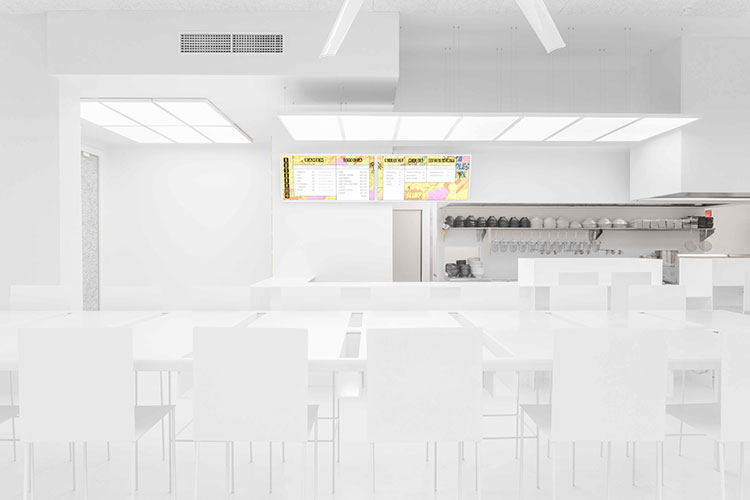 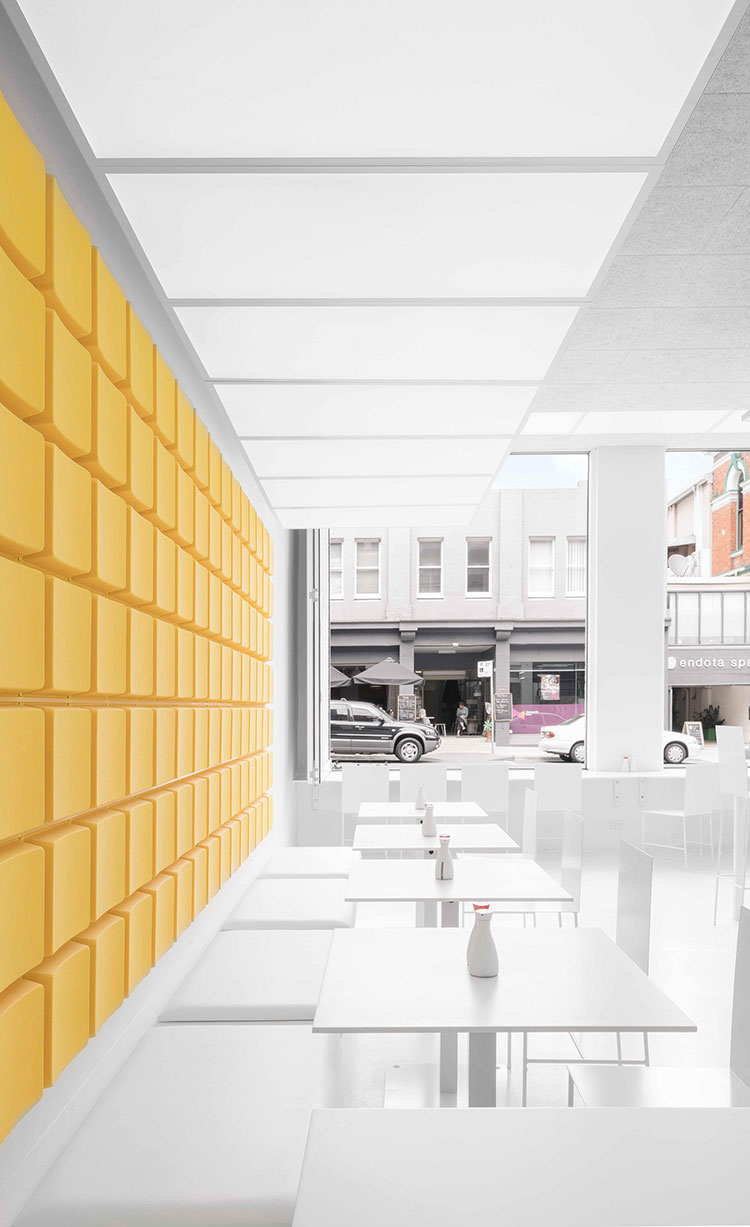 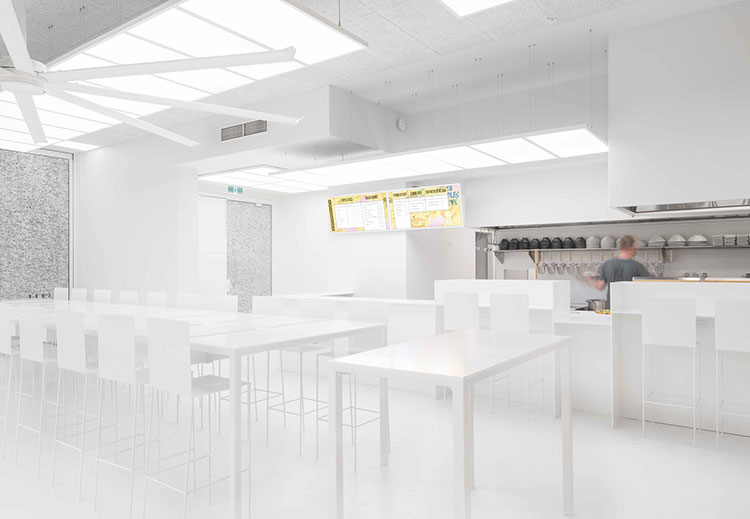 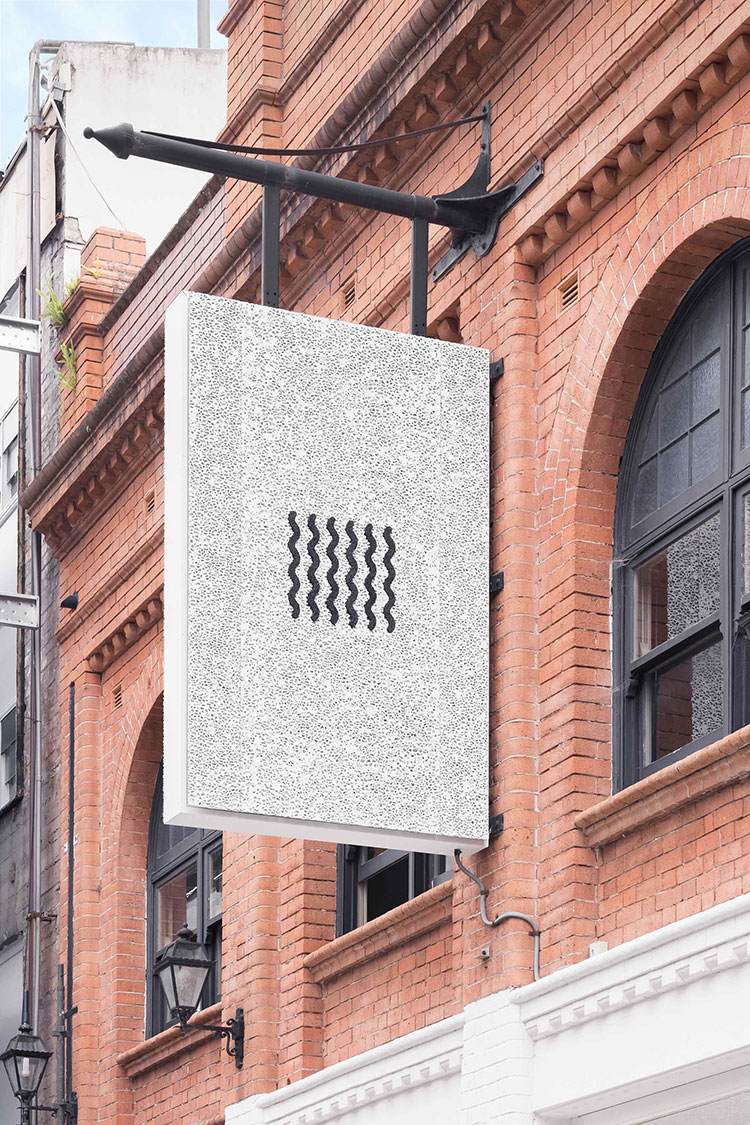 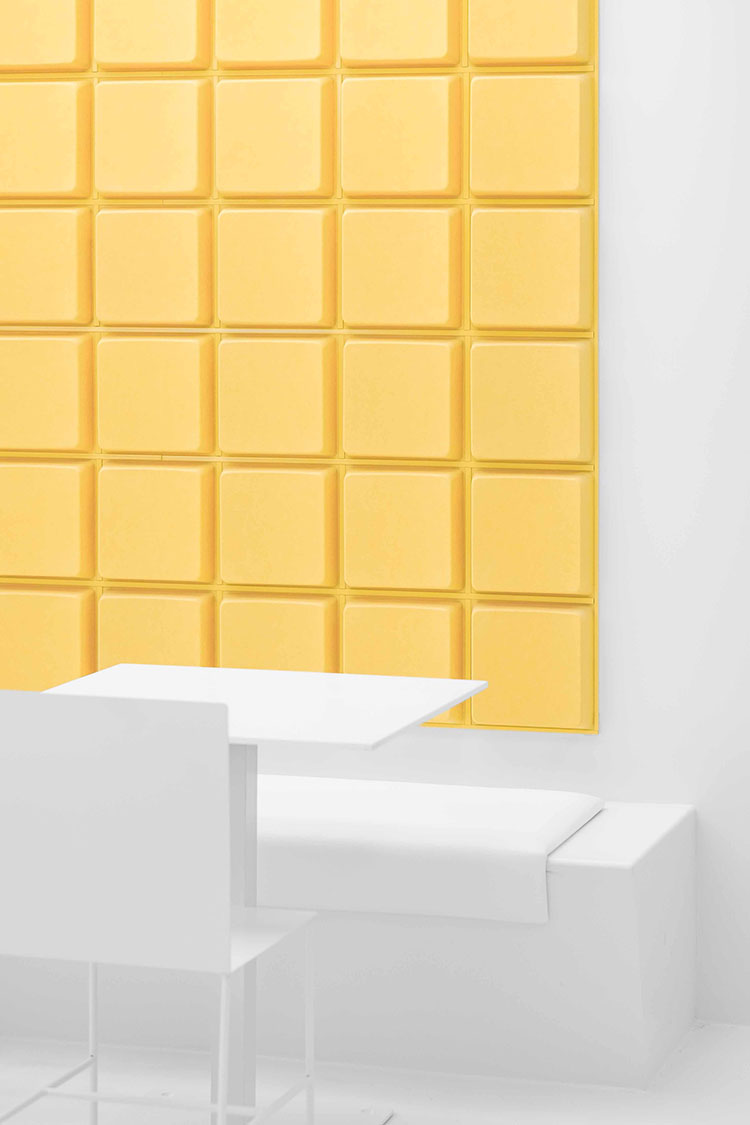 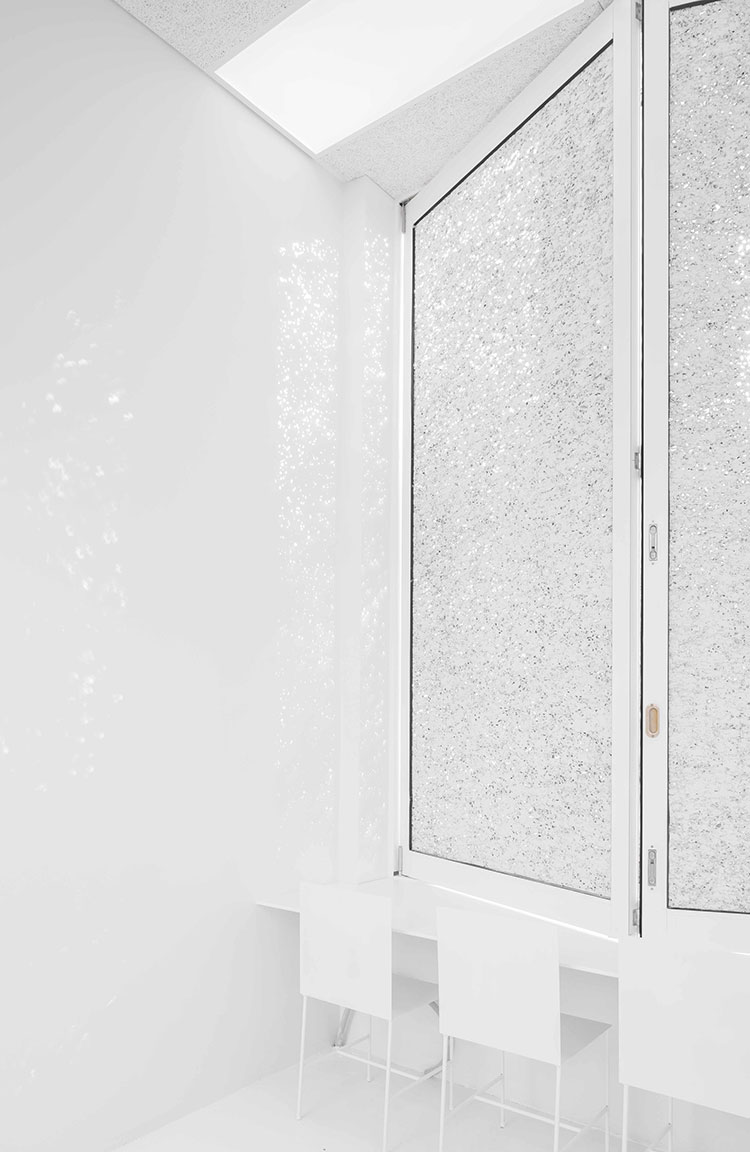 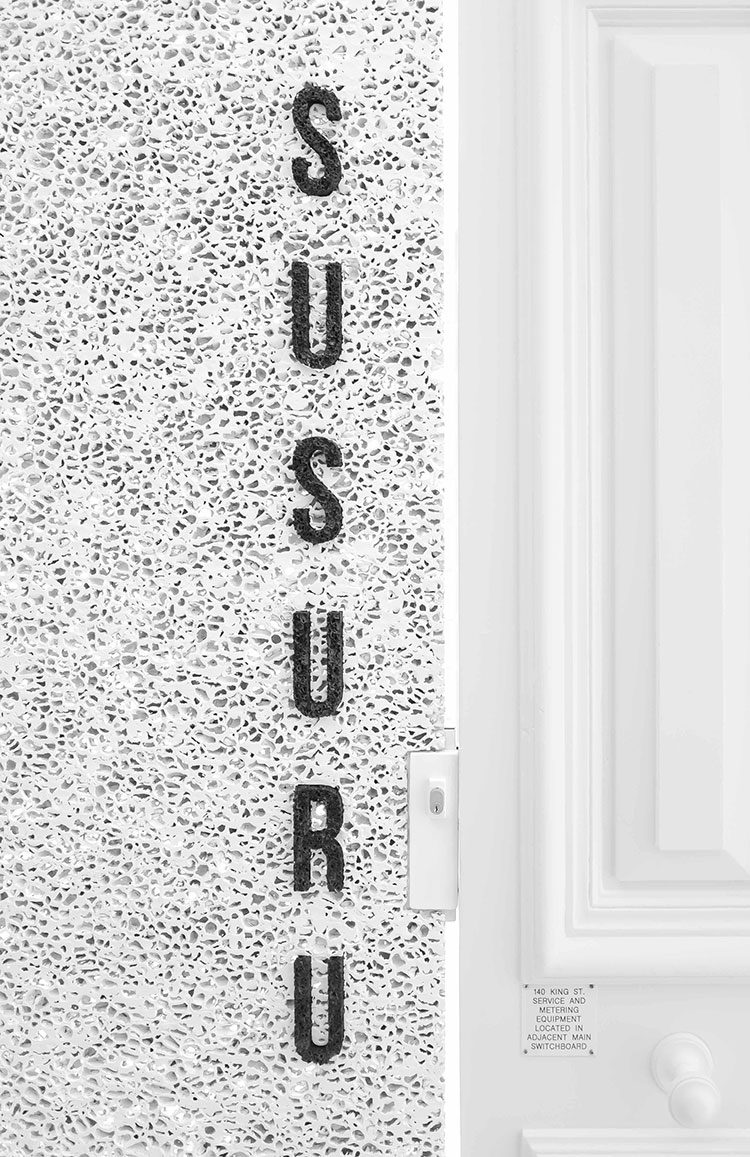 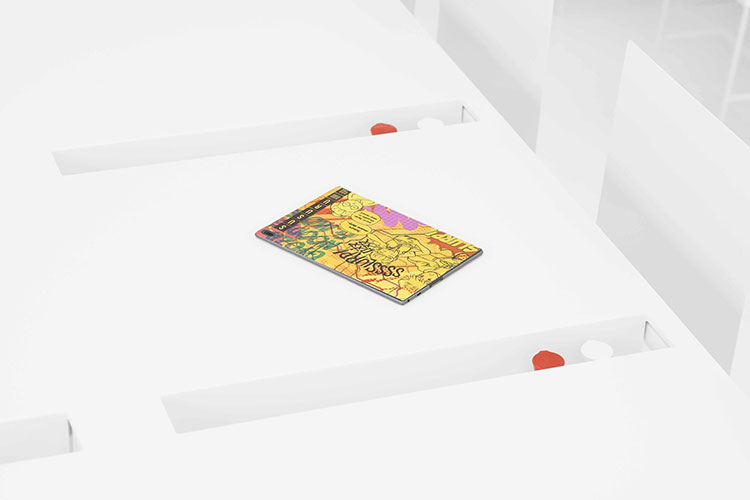 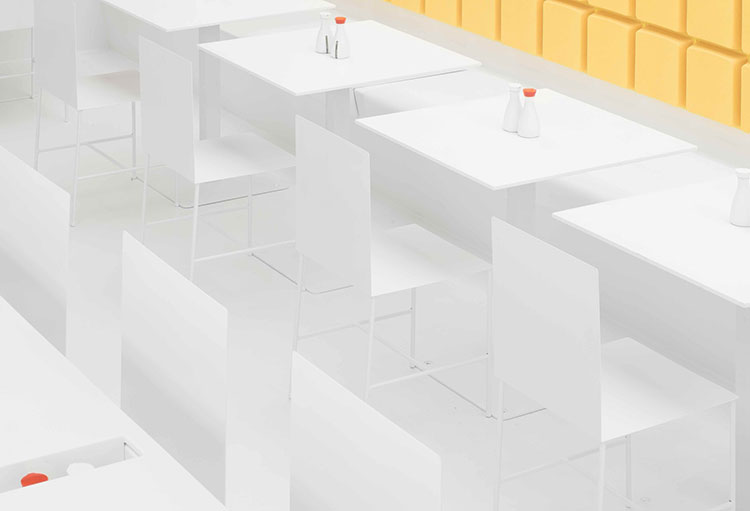 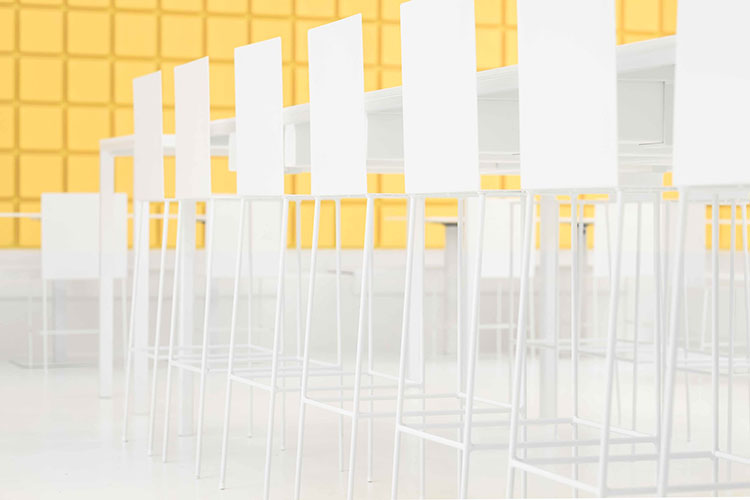 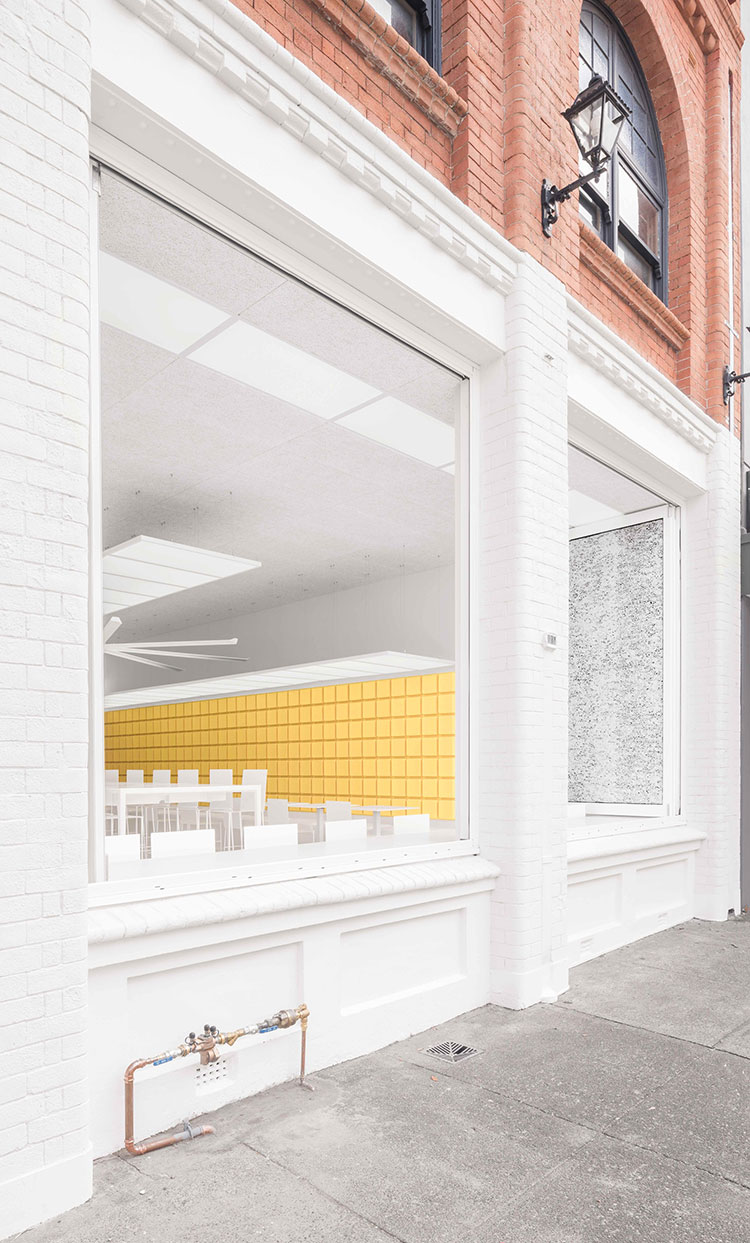