Spyce is the world’s first restaurant featuring a robotic kitchen that uses mechanical woks to autonomously prepare meals. Founded by four MIT graduates with a vision to reinvent fast casual dining, and led by the culinary talent of Michelin-starred Chef Daniel Boulud and Sam Benson, Spyce offers wholesome and delicious meals at $7.50 in three minutes or less. “Our purpose is to provide delicious and wholesome food without the expected price tag,” explains Spyce’s team.

Spyce was founded by Michael Farid, Kale Rogers, Luke Schlueter & Brady Knight, four really hungry MIT students and water polo teammates who were tired of spending $10 on take-out lunches and dinners. Being that they were all robotics-obsessed engineers, they began dreaming of an alternative: a robotic kitchen that cooked tasty and nutritious meals, served them, and cleaned up after. 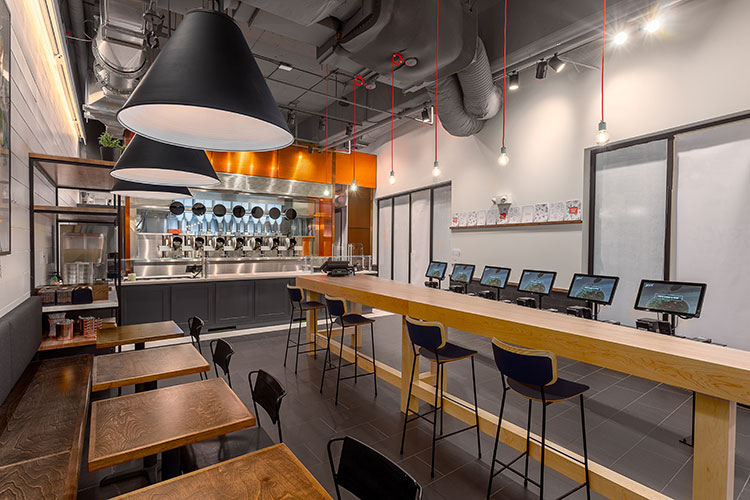 After nailing down the technology behind the robotic kitchen, Spyce’s founders knew they needed to bring on true culinary talent. Michael knew of Chef Daniel Boulud’s reputation as one of the country’s leading culinary authorities, along with his successful Bar Boulud in Boston, so he set his sights on landing the perfect partner. He decided to email him, by guessing his email address. Two weeks later, Daniel saw the robotic kitchen first hand and was so impressed by the cutting-edge technology that he accepted the position of Culinary Director and personally invested in the company. A few months later, Daniel recommended Chef Sam Benson, who had worked for him at Café Boulud, for Spyce’s Executive Chef. 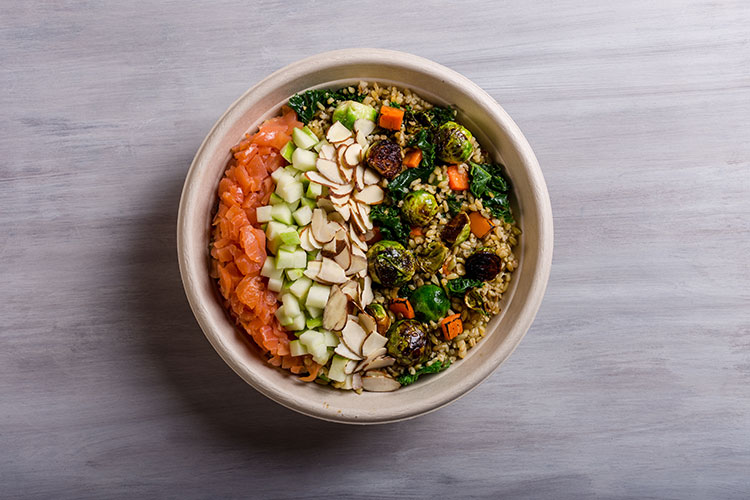 Chef Sam began developing a menu that combined his expertise in the old- world techniques of French cuisine with modern technology. After conducting his first taste-testing with Daniel Boulud and his team at his flagship restaurant in New York City, Chef Sam decided to further push the boundaries of plating and consistency in a fast-casual setting. He designed the garde manger station, incorporating an element typically only seen in sit-down style restaurants.

The robotic kitchen opened to the public on 3 May 2018, at 241 Washington Street in Boston’s Downtown Crossing.