An authentic luxury retreat in rural China, Wuyuan Skywells captures the essence of a bygone era in the millennium-old Yan village. The Skywells project focused on the preservation rather than the modernization of a 300-year-old Huizhou-style property deep in East China’s Jiangxi Province, something that has not gone unnoticed as the project continues its winning streak in this year’s design awards circuit.

The hotel is named after the English translation of “Tian Jing”—a regional architectural feature comprising of narrow courtyards that let daylight into surrounding rooms. Honors won so far include an ICONIC award, a RED DOT award, and an ABB LEAF award. The project has also been shortlisted by the INSIDE Awards being held in late November in Amsterdam.

A multiracial couple earlier based in Shanghai, the owners used their life savings to purchase the property and turn it around while acting as custodians rather than gentrifying hoteliers. One of the key requirements for Chinese practice anyScale was to preserve not only the recoverable aartifacts but to also recreate the grandeur and elegance that was associated with the mansion, which, due to its remote location, was fortunate enough to survive a tumultuous 20th-century China. Having once served as an inn for merchants traversing through the region, the building had suffered much neglect for most of the 20th century and was also a haven for Chinese soldiers fighting the Japanese invasion of the mainland.

The team executed in a manner that respected and honored the local architectural history and features and restore in a manner where current and future generations could understand and appreciate traditional design. This necessitated the sacrifice of methods that would marry modern and traditional features in ways that may seem appealing to the reigning aesthetic but would, however, destroy the intrinsic value of the property. Original and traditional elements in public areas were retained while the more private spaces for guests were contemporized with playful fittings and modern-day amenities, with the interior design of the 14 suites dominated by a mélange of warm and cool neutrals interspersed with occasional bright accent colors.

A unique aspect of the property was the internal timber frame, ornately carved in public areas. Since large parts of the frame had been destroyed due to severe neglect, the team searched for and engaged the services of Yuzong, a talented local artisan with the requisite skill and experience. In addition to basic restoration, he also rendered replacements for irrecoverable decorative carvings as per traditional and his own adapted designs.

His replacement carvings for the main beam in the entrance area are particularly significant as they employ motifs inspired by the clients’ background and story. In this way, the cultural aspects of the property were not only given a facelift but were also upgraded to reflect a new chapter in the building’s legacy. Though the building features skywells, the rooms and suites themselves do not feature generous windows.

To avoid polluting the external appearance and original architecture, the team introduced latticed panels on walls facing the skywells, and high-quality artificial lighting. Brick and clay walls were restored and rebuilt according to local tradition and keep the structure cool during hot summers. In terms of energy use, the hotel has a better level of thermal insulation and waste water management than the local standard.

“This project was an almost unanimous winner with the judges who were impressed by the ‘lightness of touch’ of the modern interventions introduced into the 300-year-old historic building to provide a modicum of 21st-century comfort necessary in the transformation of the building for hospitality use,” LEAF Award Jury noted. “With interiors sensitively renovated with Zen-like charm and simplicity, and maintaining the grandeur, elegance and beauty of the original wood and stone features, the historic narrative of the building lives on with its new custodians preserving the past for generations to come.” 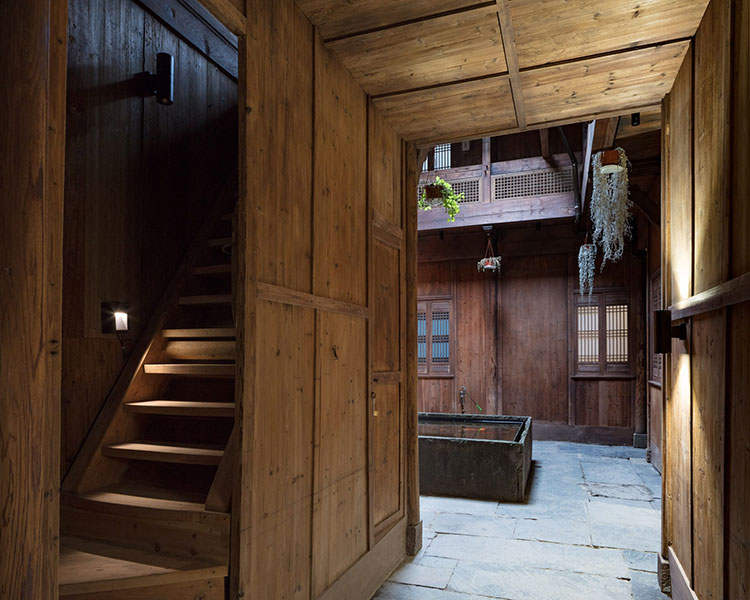 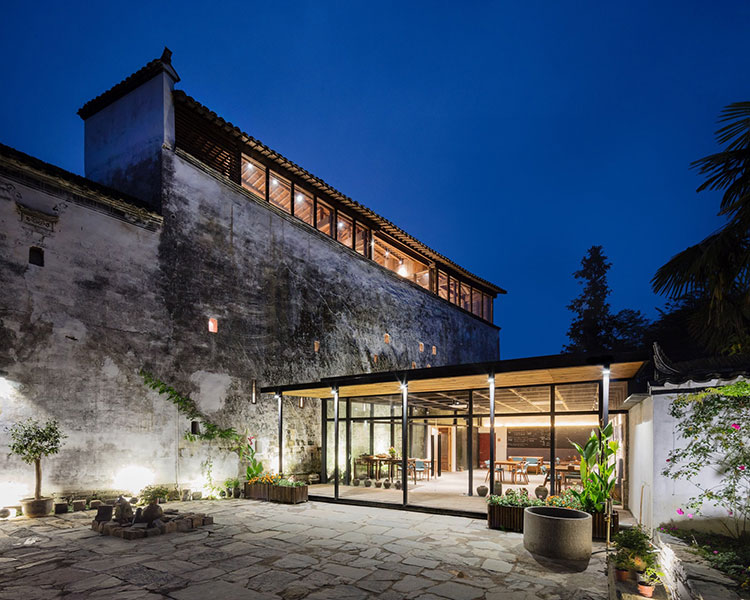 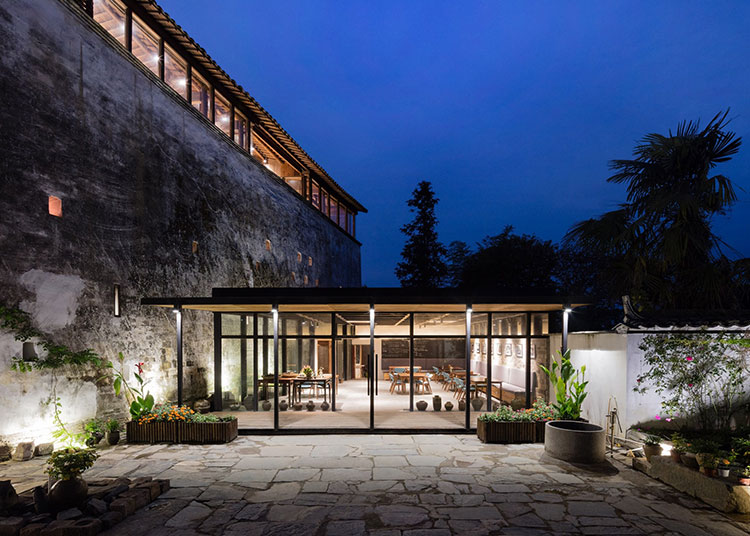 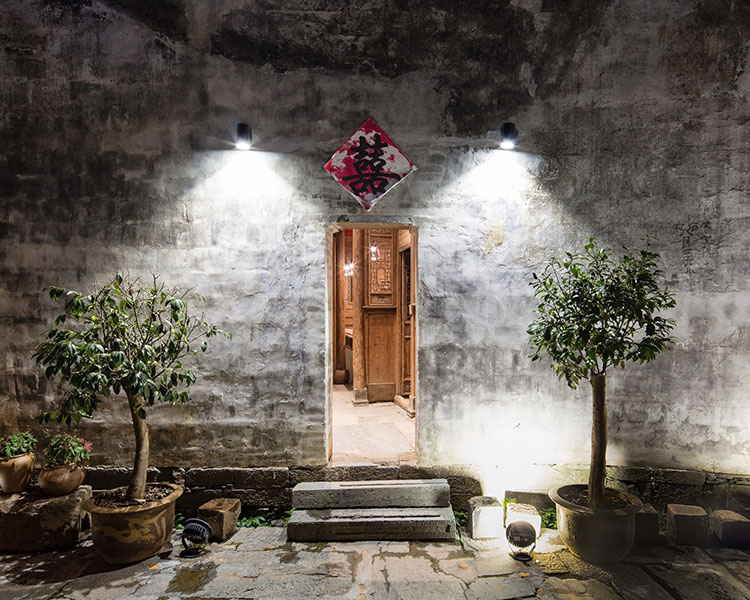 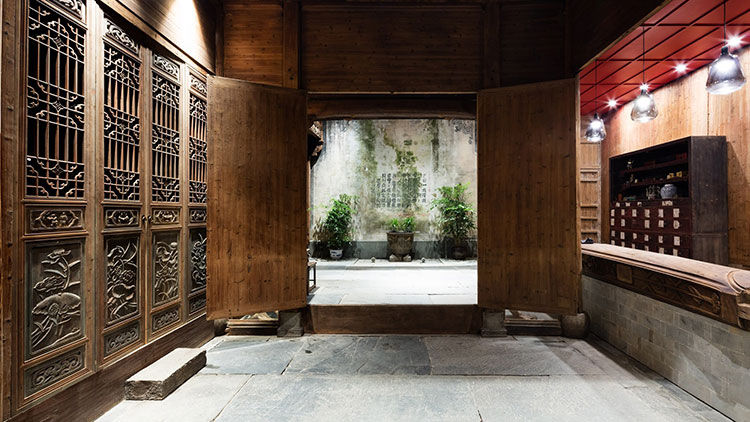 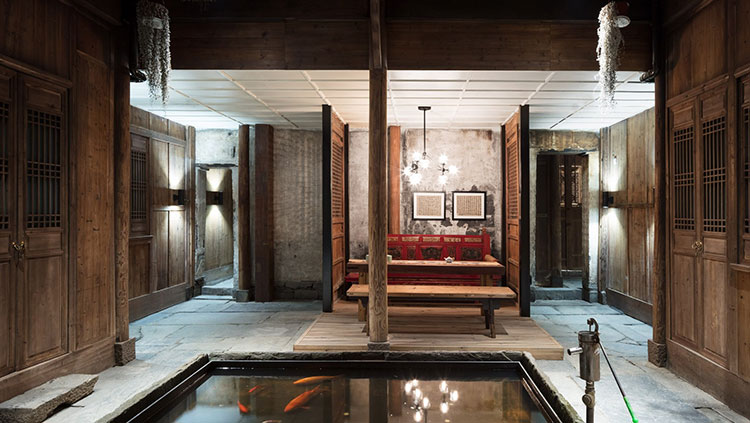 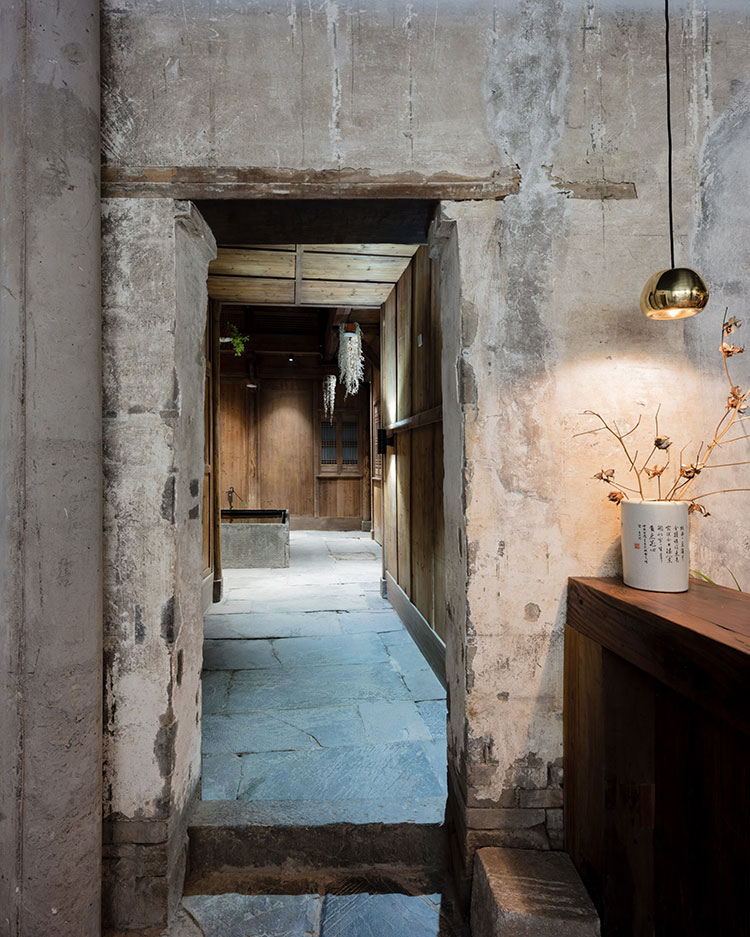 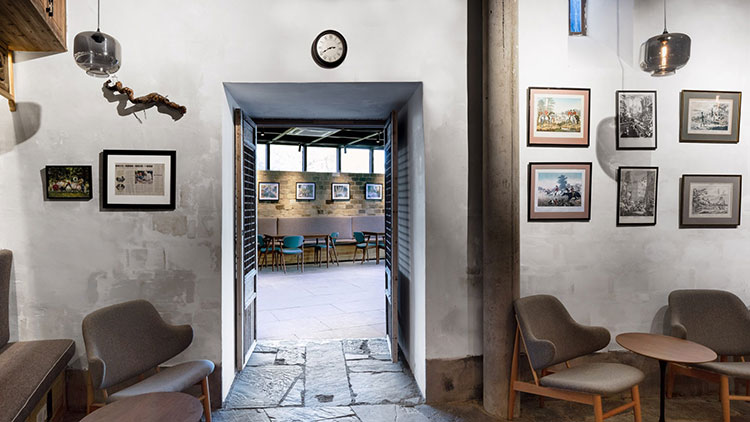 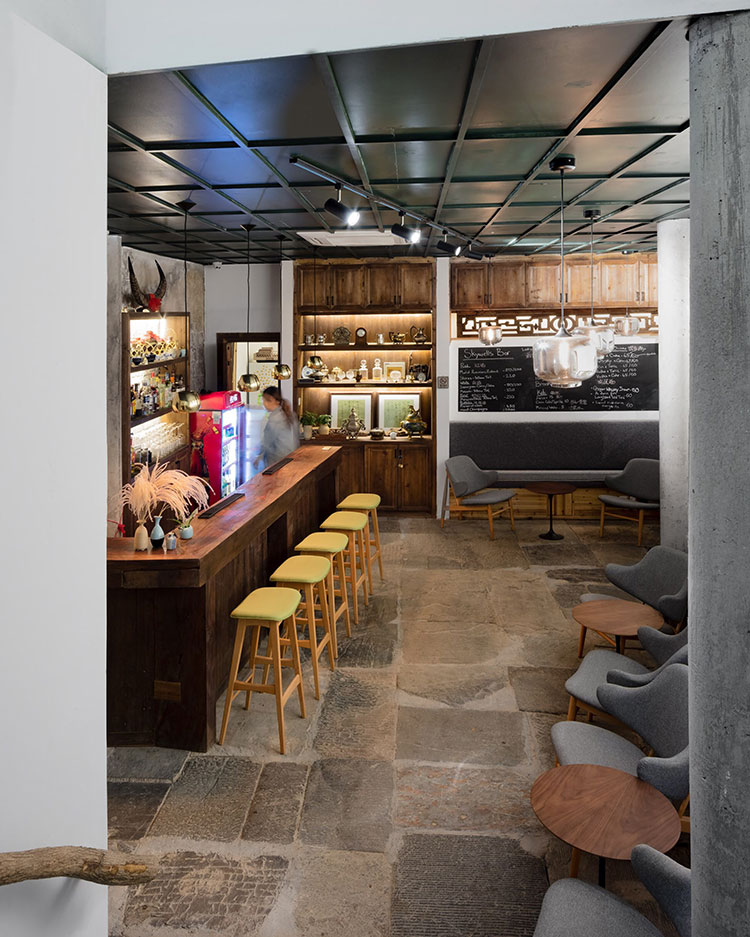 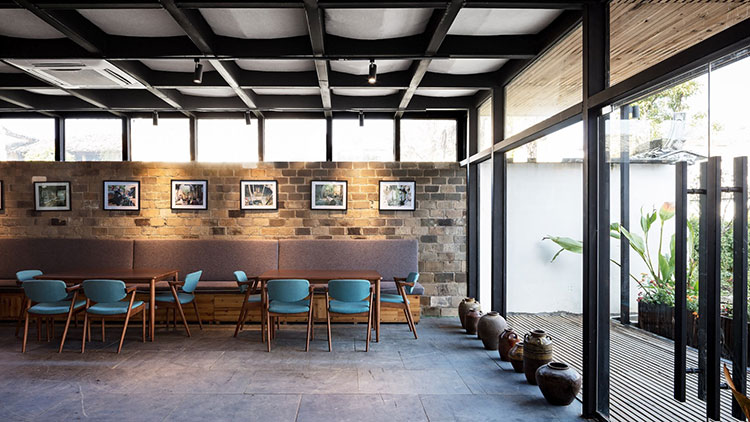 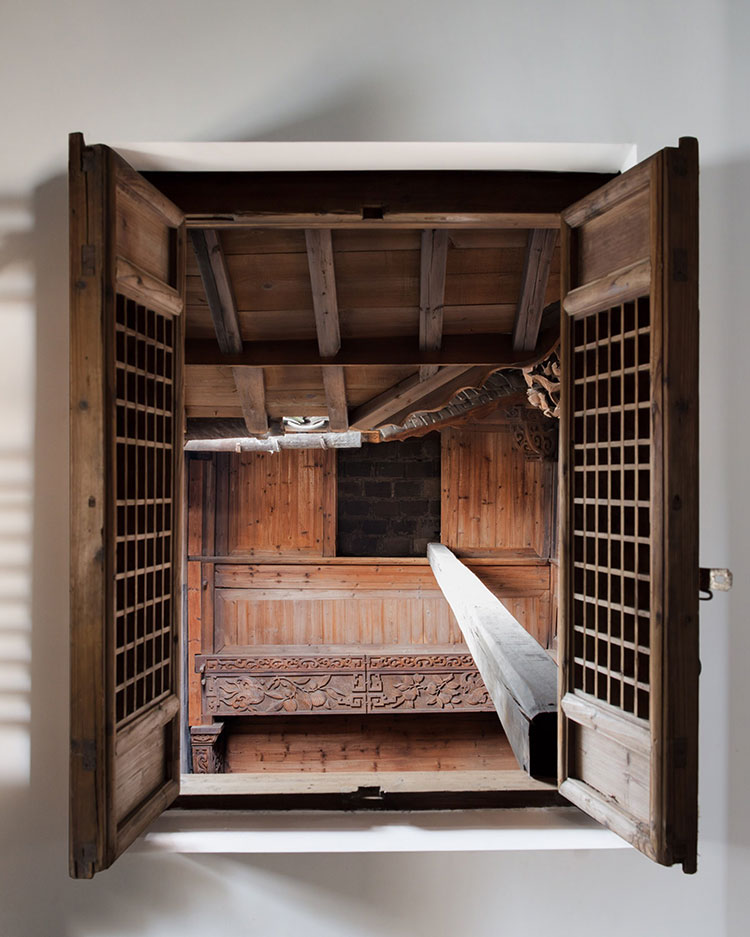 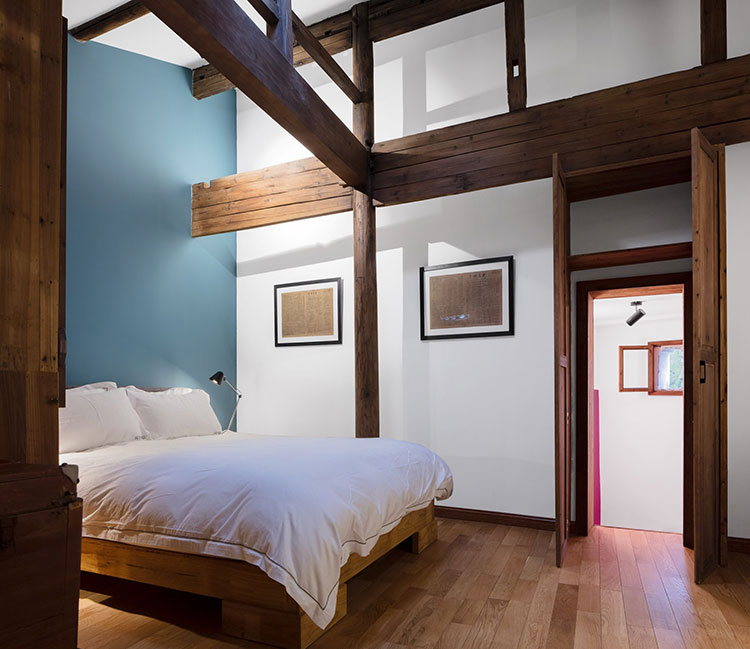 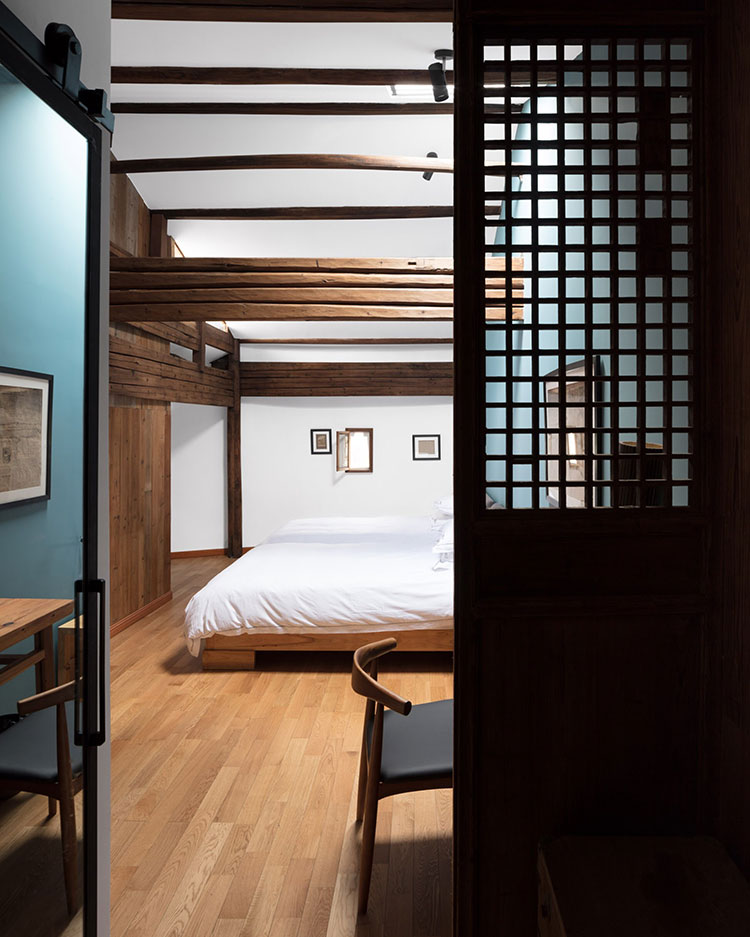 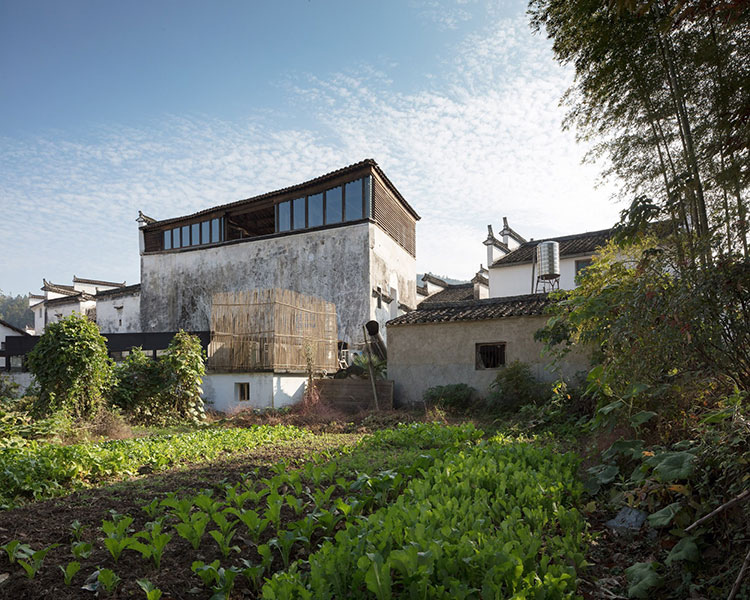