Fashion Transitions With Society – Have you seen a science fiction film lately? How about the 1960’s television program Star Trek? Remember when Kirk, wearing a goofy little uniform, whipped out a “communicator”? That was essentially a flip-phone, and his uniform was one which has been championed by socialist thinkers for decades.

Today, we have flip-phones. In fact, we’ve gone past them in most developed countries, making reality more advanced than the 25th century of Star Trek. Additionally, political ideology strongly influences clothing style. Between rainbows, hoodies, uniforms, and formal wear, you can tell a lot about how a person thinks simply by what they wear. But things are getting even deeper. Piercings and tattoos are downright pernicious today, and they’re becoming combined with a new trend in terms of technology: computerized biological components. You can install microchips, you can have barcodes tattooed on your person, and the kind of screen you see on a computer may be surrogated by contact lenses, allowing a computer to be contained within your very body.

Certainly not all these “body mods” are as mainstream as some would have you believe, but they become more prescient with each passing day. Naturally, this changes fashion.

Contemporary Technological Fashion Considerations – If you’re in design, you want to look at where technology is today. Consider solutions like Clockspot, which utilizes cloud computing technology as a means of replacing traditional solutions that are more expensive.

With the right cloud app, you can have a business that functions in competition with more financially well-endowed competitors. The cloud itself can reveal trends and help you design many things, not least of which being varying fashion accessories.

There are some amazing cloud apps available out there which help you pursue design options that are more diverse than previously available and can give those who specifically design clothes an edge on the competition.

Now for the most part, cloud design is going to be centered around software and other applications; but it need not be restricted from fashion, and as both technology and clothing industries progress into the 21st century, a greater crossover between the cloud and traditional fabric design technique will certainly develop. 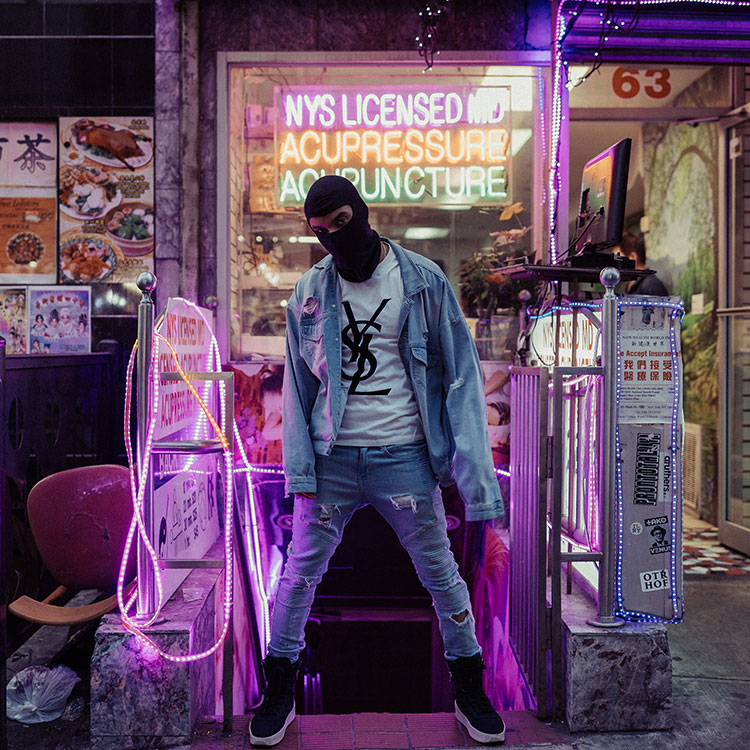 General Online Considerations – Something else to consider is the internet. In 2018, mobile web utility for the very first time overcame stationary web interface. People used smartphones, tablets, and other IoT devices more than desktops in 2018. That was an event horizon, and the shift will continue to gain momentum going forward.

In the near future, people won’t try clothes on in a store. Already there exists technology which can scan a human body and select the perfect fit in terms of comfort, size, and aesthetic sensibility. Technology will continue refining itself in this direction. For most, though, it’s simple enough to learn the personal size and use that to find the perfect outfits.

Azazie evening wear, as an example, represents some of the most beautiful and cost-effective clothing options on the market. From dresses for a night on the town to the gowns worn during a wedding ceremony, you can find a wide and multicolored selection on this site. 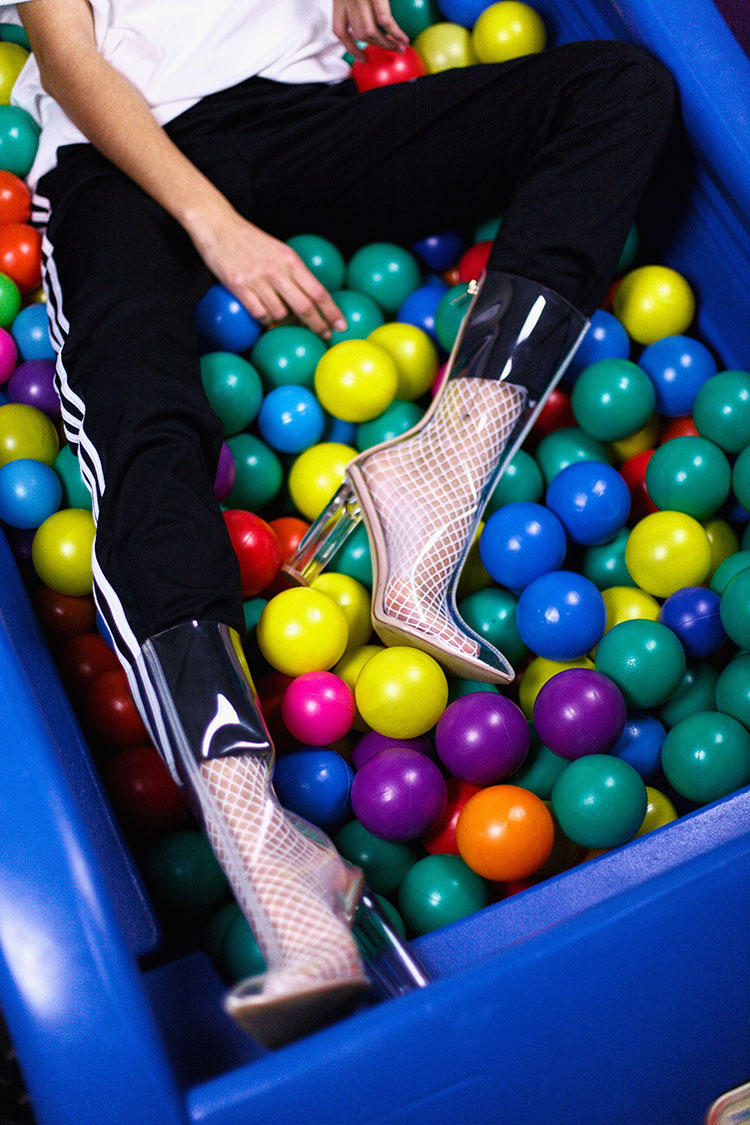 Exploring A Digital Fashion Runway – If you’re in the fashion business, you simply must get onboard with technological development. If you’re not in the fashion industry, but you follow it closely, it is additionally necessary for you to keep an eye on such changes. When you can save money shopping online, you can buy more clothes!

So consider the cloud component, and additionally consider personal internet options. Many don’t realize it, but computational ability doubles on itself every eighteen months, and that trickles gradually down to the rest of society the world over.

If you don’t start paying attention, you’re going to get behind. But you’ll find that if you can dream it up, it’s probably out there somewhere. Finally, look at the web as a new fashion opportunity. There are discoveries just waiting to be made.