Following an extensive renovation program, Das Triest has reopened its doors in Vienna with 49 new rooms and suites, and a sophisticated bistro. When looking to craft the next chapter of Das Triest, the design team headed up by HD Architects were challenged with continuing to honor the architectural integrity of the former coach station while simultaneously harmonizing with the stately yet warm elegance of Sir Terence Conran’s original hotel design. 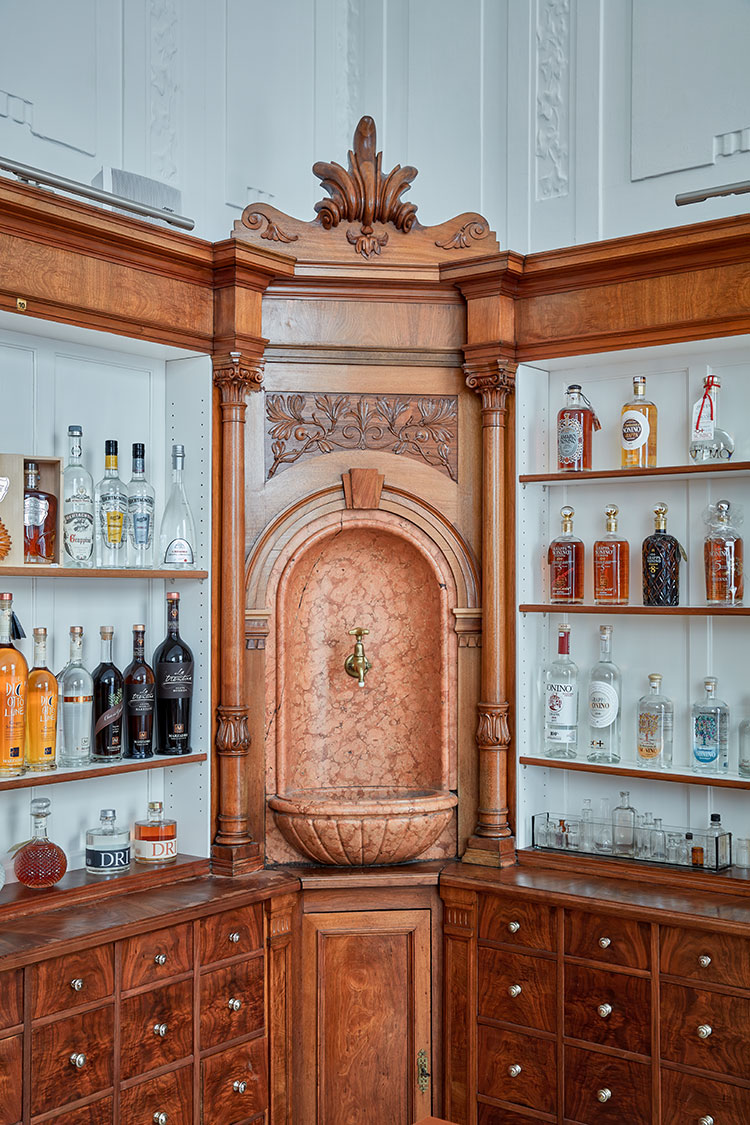 The 49 new rooms and suites were created by Wehdorn Architects, and the majority have a floorplan defined by three distinct areas which work together to create a refined yet homely feel. The entrance is configured as a stylish living area with low ceilings and rich nutwood accents, while the main part of the room contains a luxurious king size bed framed by Esther Stocker’s sculptural wall panels. Extending from the bedroom space is an intimate alcove that offers breathtaking views over St Stephen’s Cathedral, as well as a snug and inviting retreat perfectly placed for languid afternoons with a good book.

Viennese studio BEHF Architects was entrusted with the design of the new bistro, Porto, which is named for the Port of Trieste in honor of Vienna’s nostalgic links with the Italian harbor city. The bistro’s interiors are a blend of mirrored paneling and clean travertine lines, with copper accents. The defining feature of the space is the imposing travertine and copper bar, the materials of which were carefully selected to produce a rich patina that will continue to develop as it is exposed to daily wear—a fitting tribute to Conran’s timeless design concept. The menu features classic Italian dishes, antipasti and snacks, and is served in the stylish bistro as well as the 60-seat terrace overlooking Rilke Square. 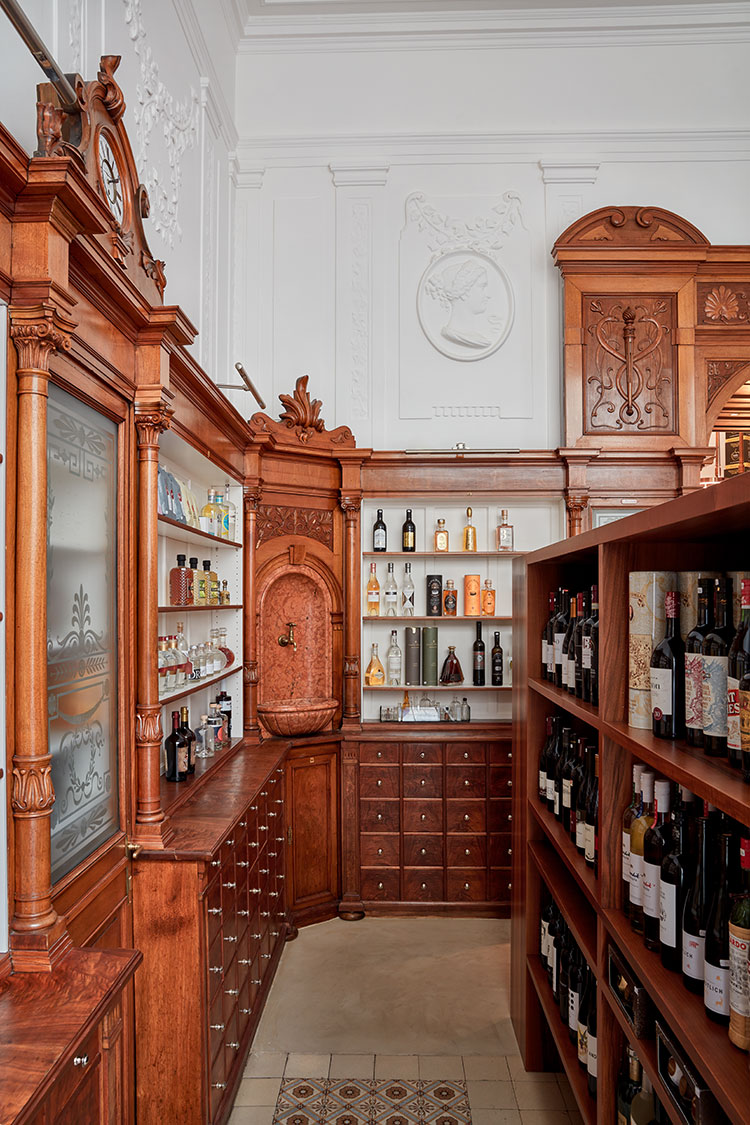 The third element of the renovation project focused on the creation of top-floor event spaces. Moving away from the image of the staid, traditional hotel conference room hidden away in the basement, Das Triest’s meeting and event rooms are flooded with natural light and have direct access to terraces with panoramic views over St Stephen’s Square. When combined with the existing ground-floor garden function room, the state-of-the-art spaces have a maximum capacity of 140, making Das Triest the perfect venue for large-scale corporate and social occasions. 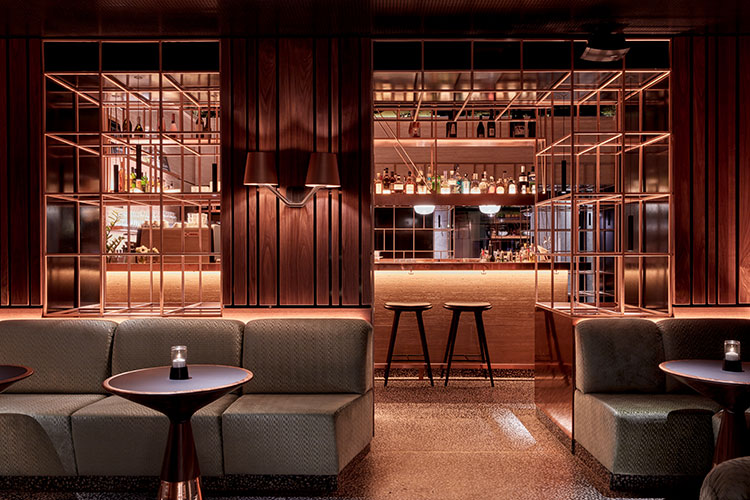 A former coach station used by travelers en route to the spas of Trieste, Das Triest is a pitch-perfect combination of history and modern design. Austrian architect Peter Lorenz and British interior designer Sir Terence Conran joined forces to preserve parts of the original structure, combining elements of imperial elegance with sober lines, in sharp contrast to the city’s charming 19th-century Art Nouveau architecture.  Subtle nautical touches feature throughout the hotel’s 120 rooms and suites, while specially commissioned photographs of Trieste and Vienna further celebrate a connection to the building’s historic role in international travel. Italy also provides the inspiration for the hotel’s gastronomic concept, which comprises the established restaurant, Collio, alongside the legendary Silver Bar and newly renovated Porto Bistro. The hotel’s Alimentari delicatessen is housed in a former pharmacy and rounds up Das Triest’s extensive culinary offering.