Horizon is the latest timepiece from by Hong Kong-based brand Ziiiro. Like Ziiiro’s other timepieces, the watch has a futuristic, minimalist aesthetic which dispenses with conventional time-telling techniques. The New Ziiiro Horizon watch is equipped with a gradient hour disc and a white minute hand. The white side of the gradient shows hours while the white hand minutes. 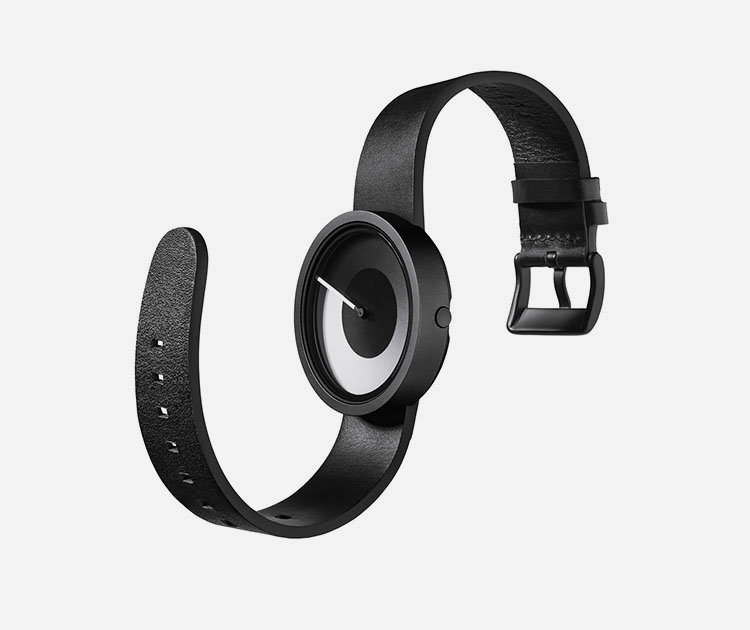 “Since Robert Dabi first unveiled his unique watch concepts online, our first watch — the ZIIIRO Gravity — has been featured on popular webzines such as Engadget, Gizmodo and Yanko Design,” explains Derick Pi, Business Mastermind at Ziiiro. “The idea is a timepiece that indicates the passage of time through a constant change in patterns, without conventional hands, markings or even a clasp. The ethos is minimalism so there are to be no distracting elements in our designs.” 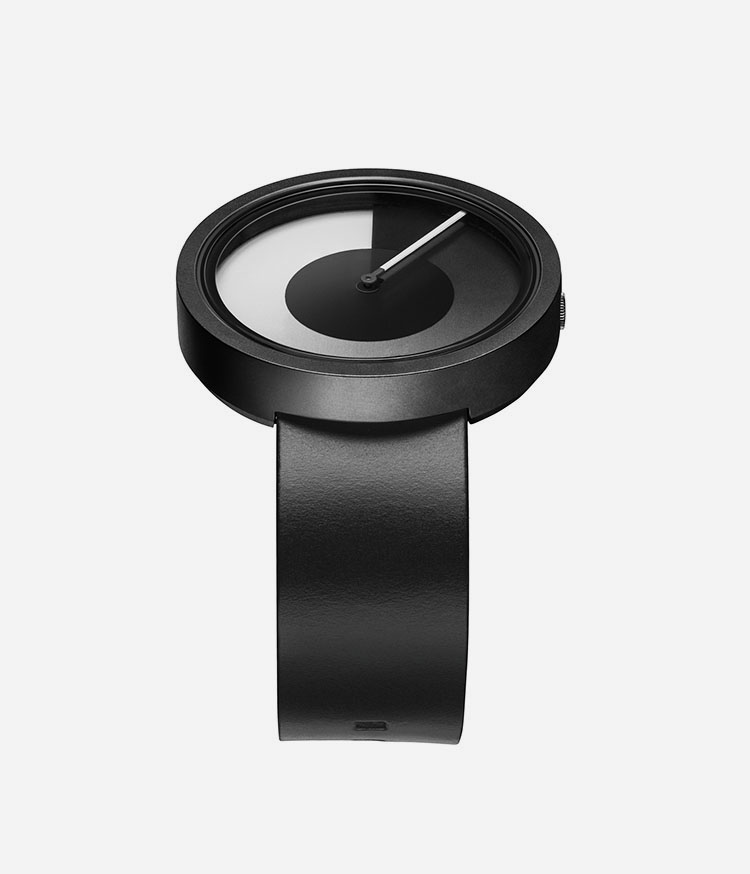 It all began on the Internet where Robert Dabi, based in Germany, posted his watch designs. They caught Derick’s attention, who was halfway across the globe in Hong Kong. In March 2010, the two of them started ZIIIRO. Several colorful Gravity versions and 13 styles later, the brand has now launched a new timepiece for the ZIIIRO lineup. Built with quality in mind, the Horizon uses a reliable Japanese Quartz movement housed in a 316L stainless steel casing for long-lasting durability. Horizon is available in matte black and comes with a black genuine leather strap with an additional Milanese mesh which will be later this year. The Horizon is available now through Ziiiro’s online shop for $199 USD.