The Sister Hotel, whose name indirectly recalls the original function of the place, a monastery of nuns, was conceived by entrepreneur Mauro Orlandelli, founder of the holistic Six Project — which includes the SixGallery, the Sixième bistro and a flower design studio — and art director Samuele Savio.

The Sister Hotel is inspired by the hôtel particulier, the luxurious French city residences that housed the nobles in the 16th century. The idea of hospitality for The Sister Hotel was born from this, the desire to offer an experience in a sophisticated but informal environment, a bohemian oasis where design, art and food come together. 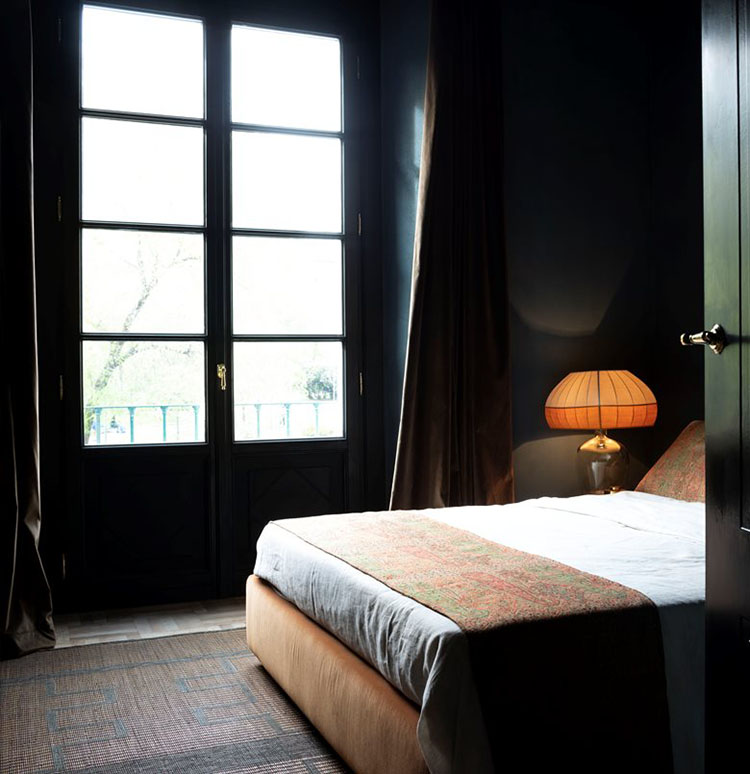 The hotel is tightly connected with the reality of Six: the architectural design and furnishings, partly vintage and partly new, customized according to the specific needs of the rooms, are the result of the work of the designers Quincoces-Dragò, head of the Six Gallery. The coordinated image is in symbiosis with the aesthetic concept of Six, both curated by art director Samuele Savio. The terrazzo used for the floors are designed by Forest Design, the materials design studio located within Six. Lastly, the food and beverage offer is made available by GinO12/Sixième bistrot. 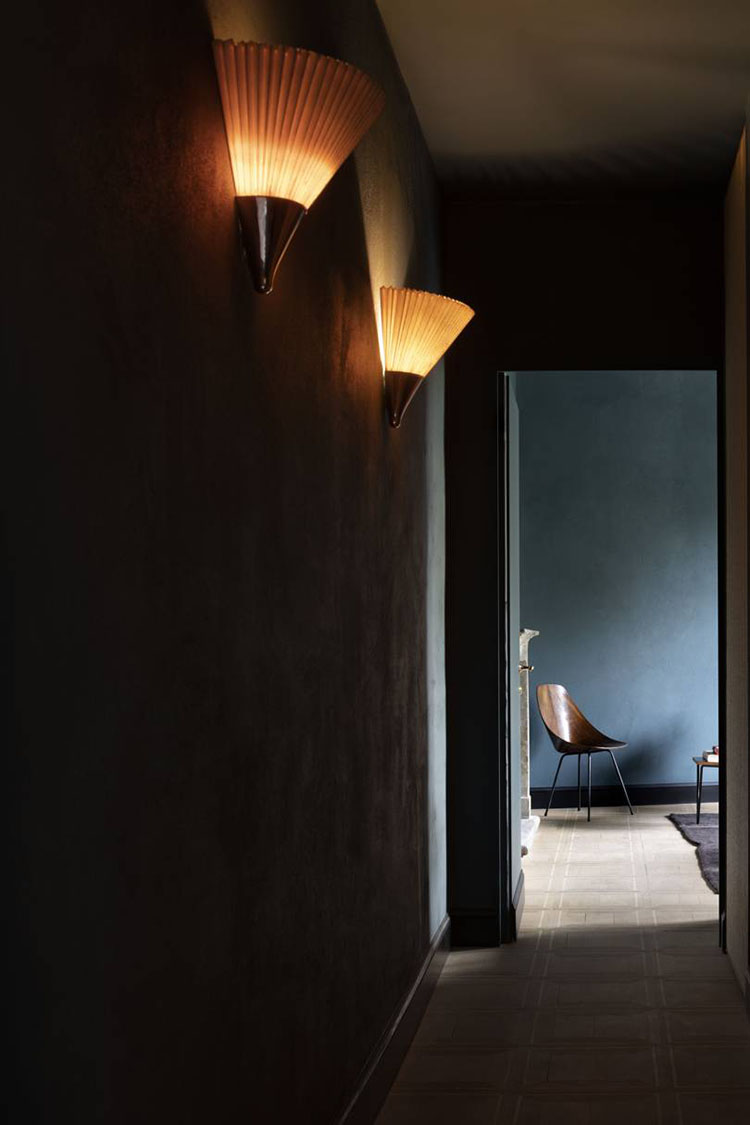 The hotel consists of nine rooms, with one suite and two junior suites, each with its own specific identity. The prevailing style is an eclectic mix of sophisticated furnishings, timeless romantic details and contemporary elements, which together give a welcoming and refined atmosphere. The homage to the city of Milan is manifested through the use of the typical colors of the city (black, coral red and gold), readapted and made more precious, which predominate in the amenities and objects that make up the setting. Souvenirs for customers are also rigorously produced by Milanese artists and brands, while the cuisine offer is rich with local proposals. 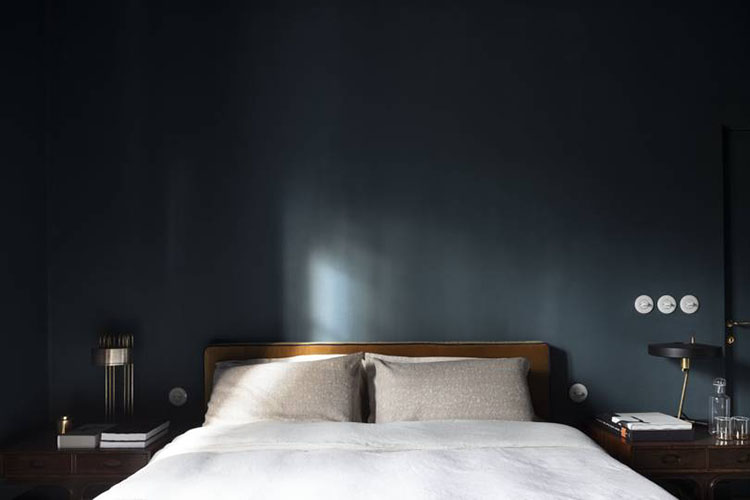 The pilot room, unveiled on the occasion of the Milan Design Week, recalls the dark and relaxing tones of the bistrot and the gallery, with dark green walls and black skirting boards and doors. The floors are all made by Forest Design Materioteca, partly new designs and partly made from reused materials: parquet in the bedroom, light grits in the bathrooms, red and black terrazzo in the corridor. The furnishings are supplied by the Six Gallery: some are productions from last year’s Six Project collection, some are original vintage pieces, including the wall lamps by Ignazio Gardella, Altai mats, textiles and velvets in a fusion of colors ranging from neutral tones to the warmer earth shades.

The hotel, currently under construction, will officially open its doors to its guests in autumn 2019. 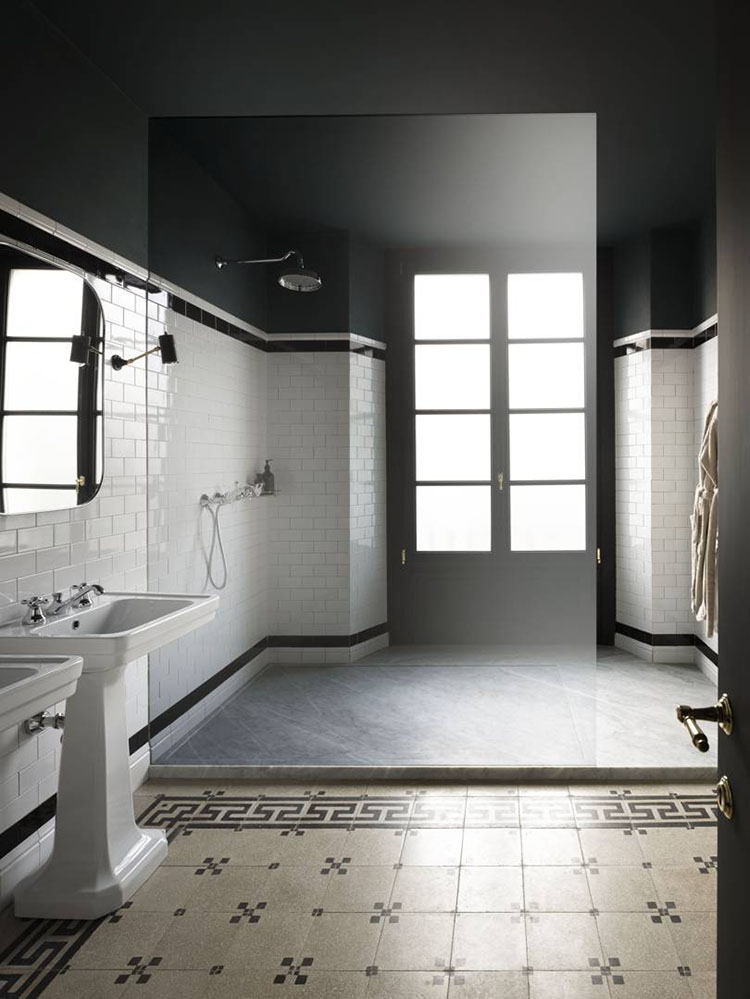