Debuting in the Nike Joyride Flyknit Run, Nike’s latest cushioning innovation brings new thinking to impact protection. The cushioned underfoot platform is made up of thousands of tiny rubber beads that mold to the runner’s foot shape and stride over time.

The beads are made from thermoplastic elastomers (TPE) – a polymer blend with an elasticity similar to rubber that is both durable and springy. Being contained inside their separate capsules allows the beads to expand in all directions – what Nike refers to as multi-dimensional displacement – to create a footbed that forms to your foot over time. Nike likens the sensation to “running on bubbles”.

Each pod is also divided into zones which will see the need for more cushioning. For example, the heel area receives 50 percent of the 8,000 TPE beads for heel striking while the toe area only sees 5 percent. Joyride gets added to the list of groundbreaking cushioning from Nike, which also includes the likes of Nike Air and Nike React. 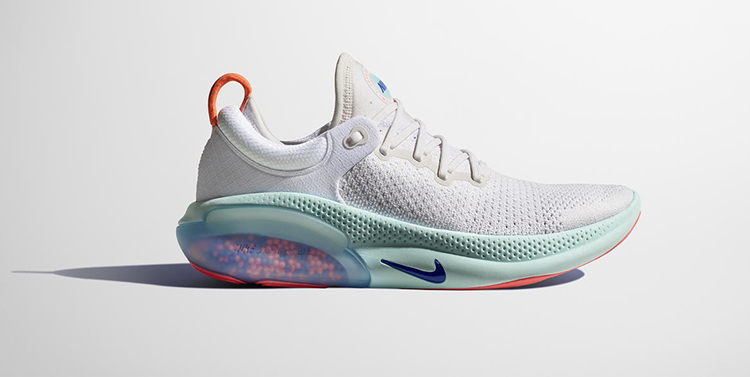 Nike Joyride releases first in the Nike Joyride Run Flyknit. Designed for all runners, the soft cushioning and smooth transition helps ease impact — important whether you’re a seasoned marathoner taking a shake-out run or a novice looking to find your true stride.

For those interested in adding Nike Joyride to their running rotation, the new tech will see a members-exclusive release on July 25, followed by a global release on August 15, with a price of $180  USD. 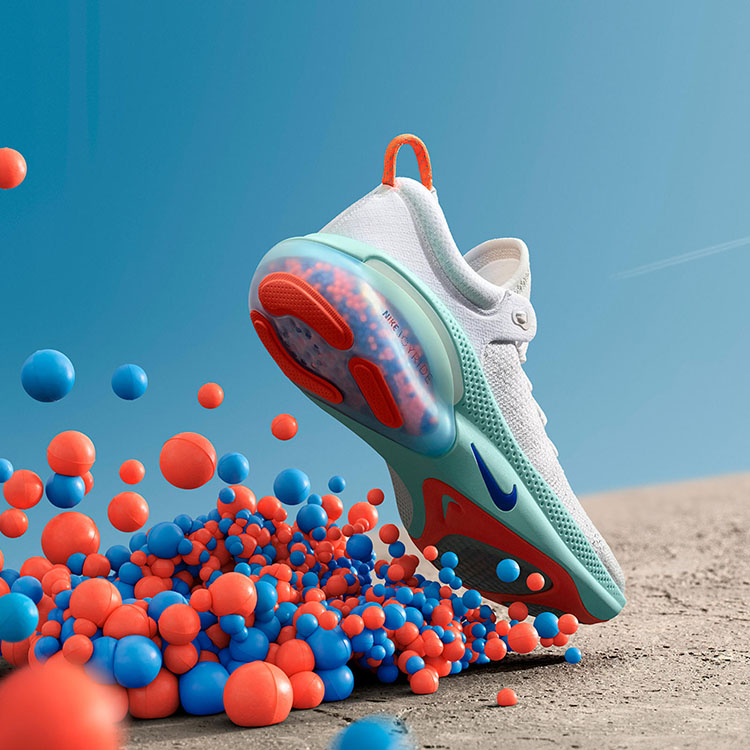