33 artists from 16 countries around the world have spent two intense weeks in Jukkasjärvi,  to create the 30th reincarnation of Icehotel – an ephemeral art exhibition made entirely of snow and ice from the Torne River.

Together with Icehotel’s building team, the artists have – apart from the 15 unique art suites – created a ceremony hall for weddings and other celebrations as well as the Main Hall complete with its iconic columns and chandeliers. Icehotel #30 can be experienced from December 13th until April 14th, after which the winter open part of Icehotel returns to the Torne River again. The permanent part of the hotel, ‘ICEHOTEL 365’, remains to offer ice and snow experiences all year round. 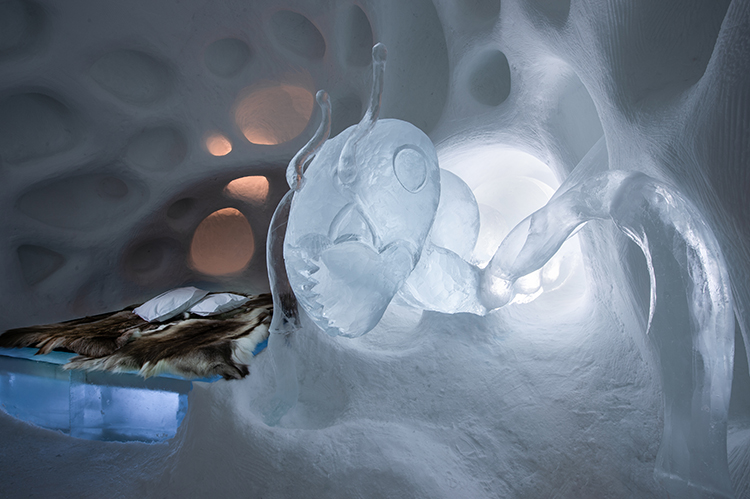 In spring 2019, 1,300 blocks of ice were harvested from the river and kept cold until it was time for them to be used to create this year’s art. The ice was also used to make glasses, plates, and to deliver orders in the shape of sculptures, blocks, or whole environments for events around the world. “We have planned Icehotel #30 since early spring when the Icehotel jury decided which art suites would become reality. Luckily the Arctic weather greeted us with perfect conditions for the construction period. There is something special creating art and design in collaboration with the river, the sky and the air,” says Luca Roncoroni, Creative Director at Icehotel. 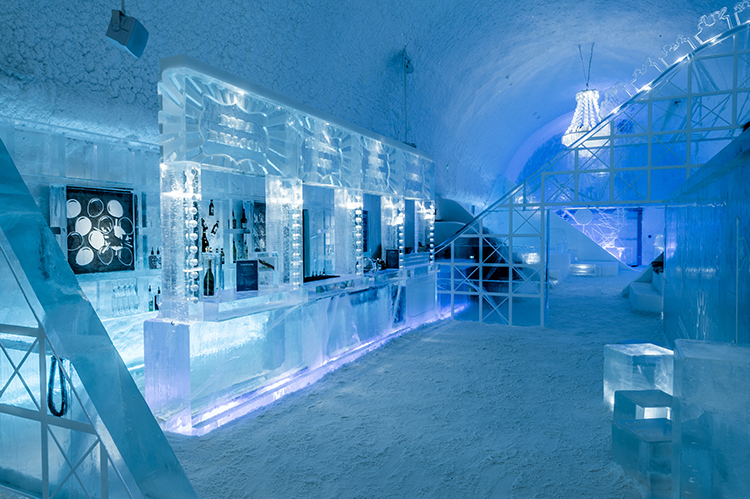 To celebrate this year’s anniversary, an observation deck has been built where the guests can have a moment of serenity overlooking the origin of the hotel, Torne River. Here, guests can experience the pastel-hued Kaamos light during the day and be mesmerized by stars and dancing northern lights before it’s time for a good night’s sleep.

An outdoor sculpture created by Mats Nilsson and Jens Thoms Ivarsson is also as part of this year’s celebration – a four-meter tall tower in which guests can enter. The design encounter ”Brutal Experience” which is a tribute to Brutalism, starts already outside the main entrance and then continues into the Main Hall of the winter hotel. 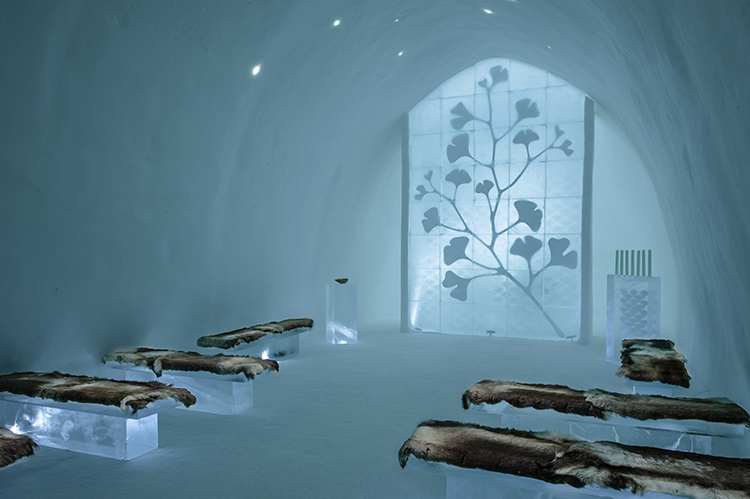 This year, Icehotel also boasts of an extra grand 75-meter-long Main Hall with the Ceremony Hall “Ginkgo” adjacent to it, featuring 30 stars carved in the ceiling – one star for each Icehotel.

30 years ago, ICEHOTEL founder Yngve Bergqvist started a journey that would lead to the World’s first hotel of ice and snow in Jukkasjärvi in the north of Sweden. Today, the hotel has had over a million visitors from all over the world. 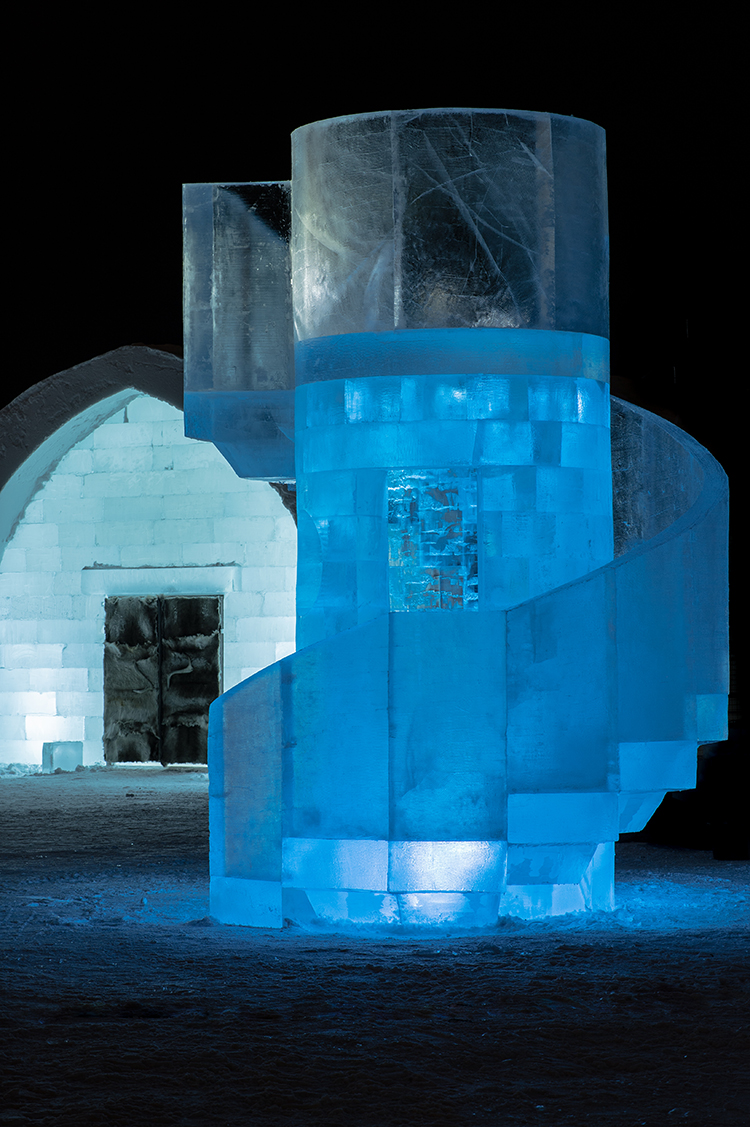 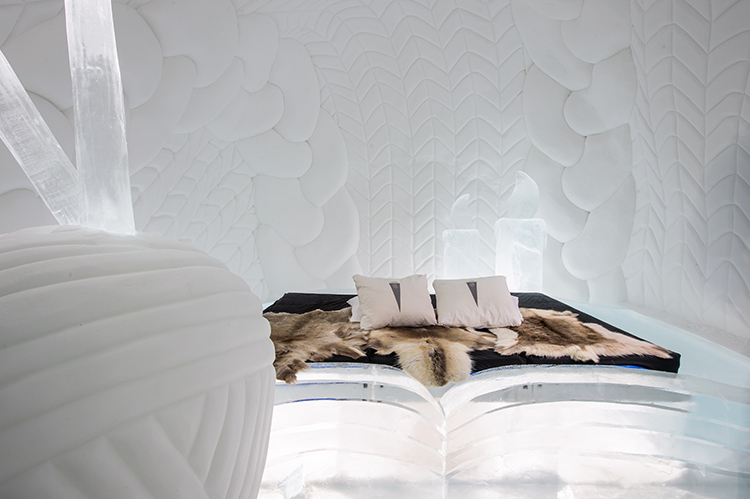 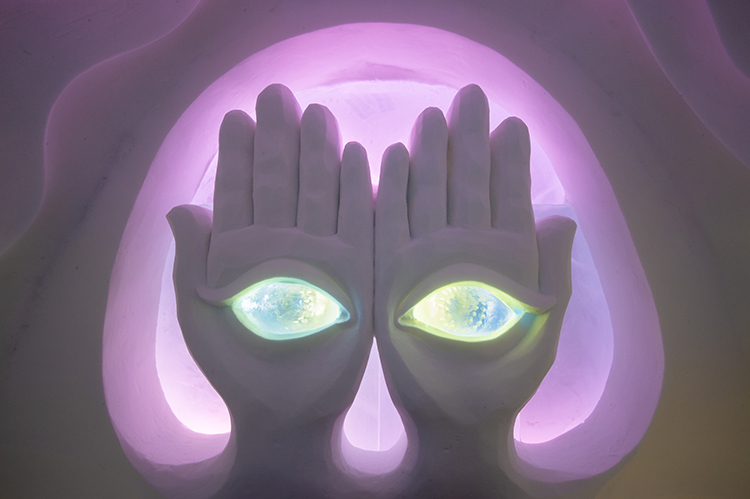 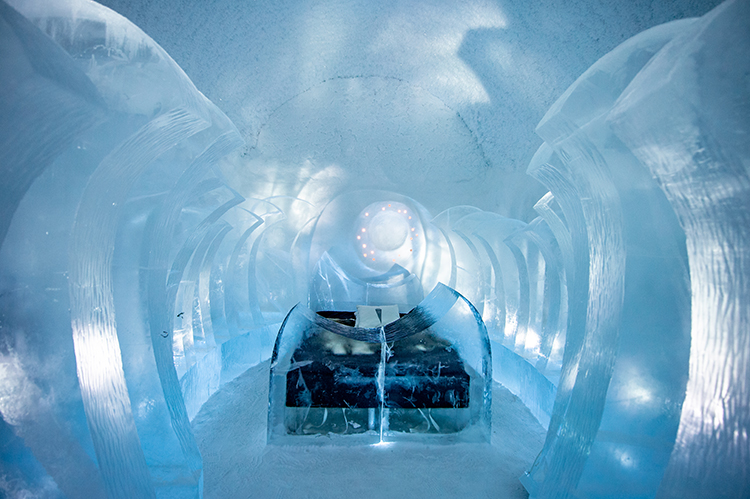 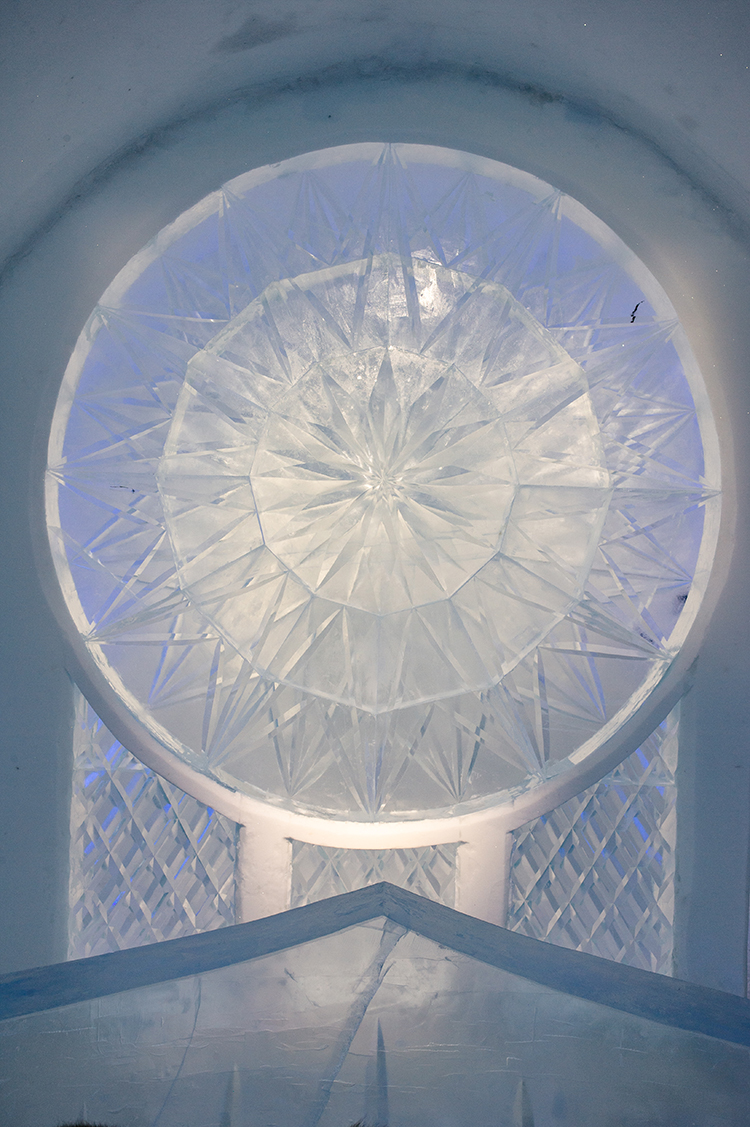 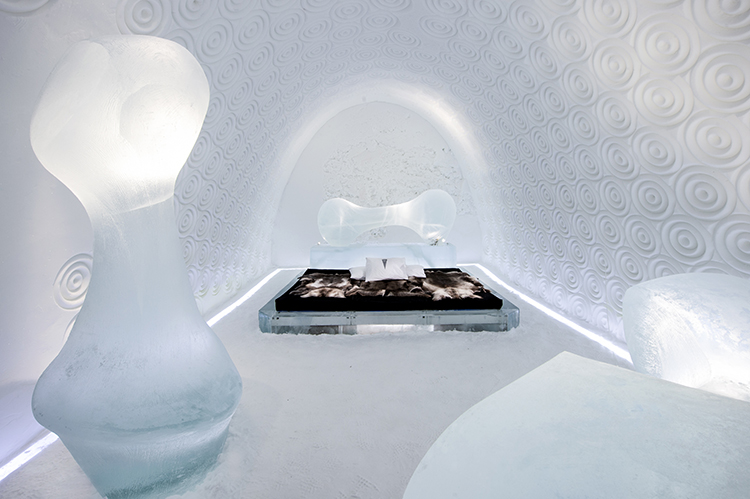 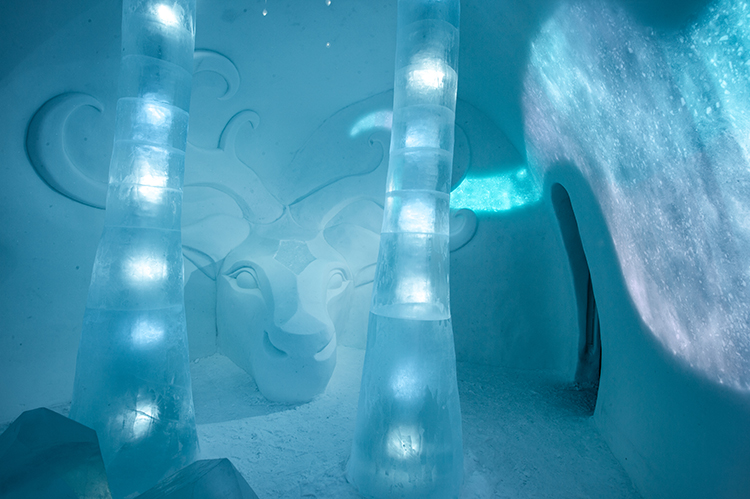 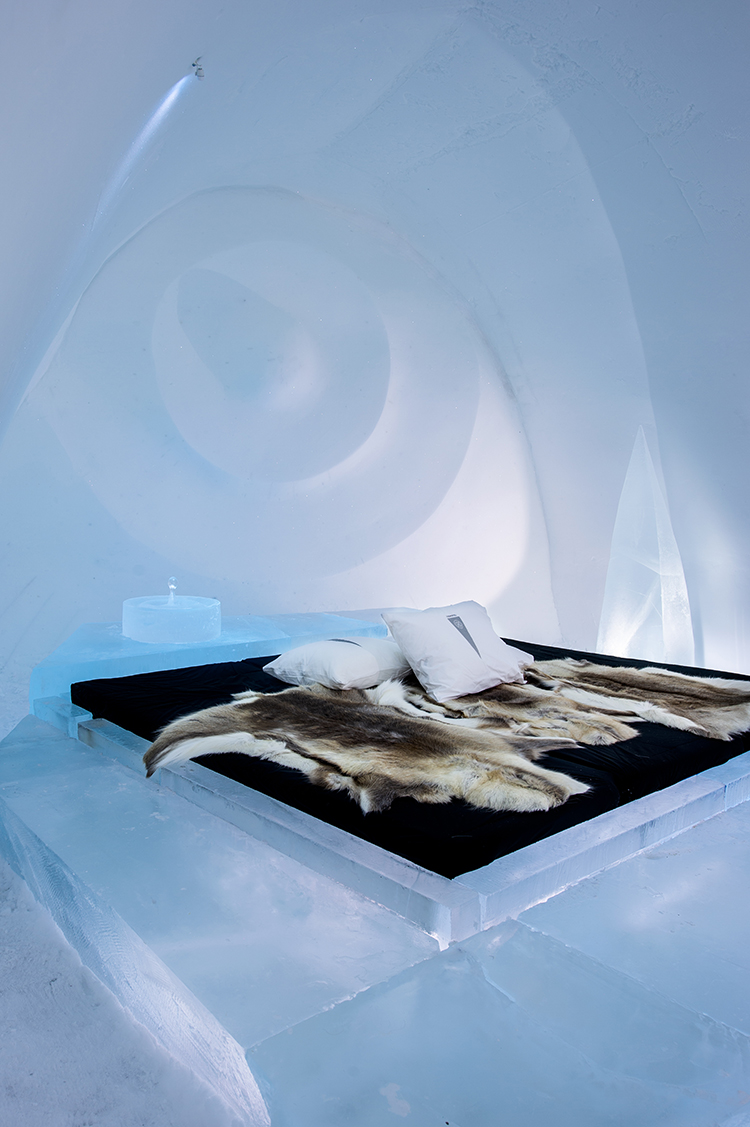 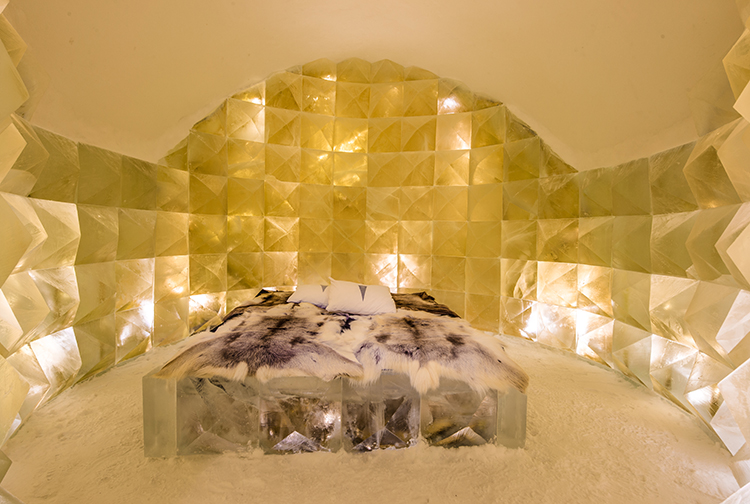 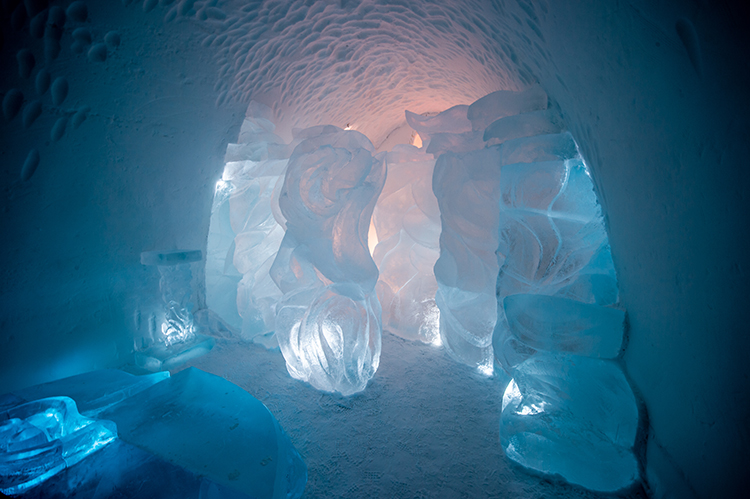 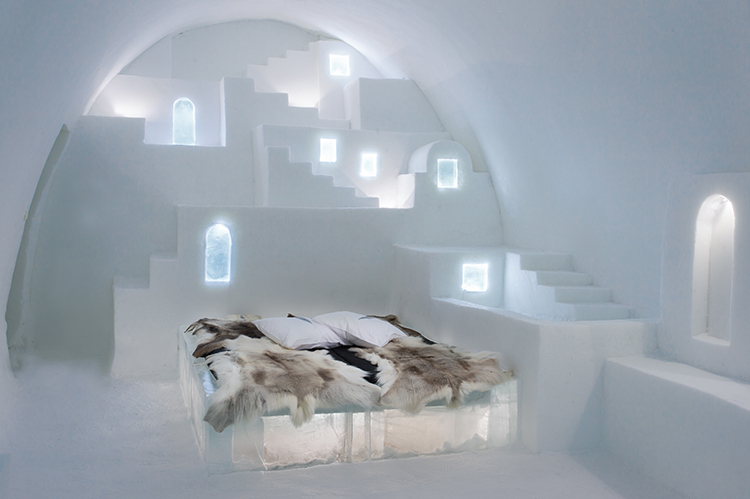 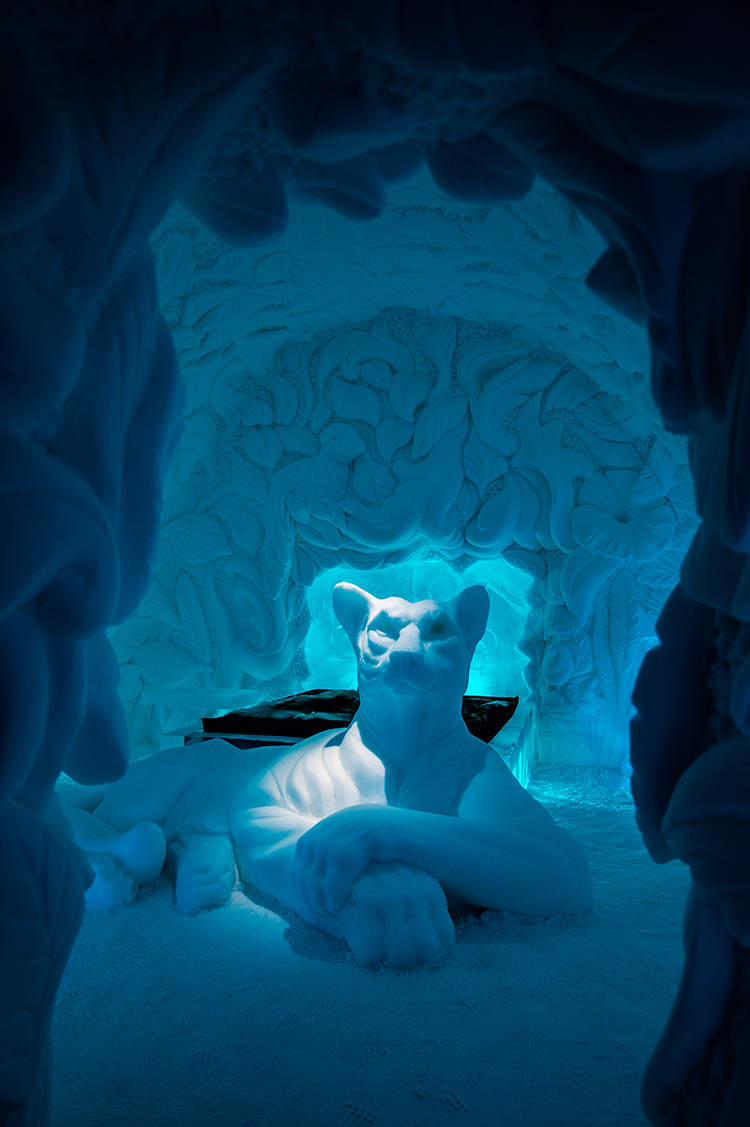 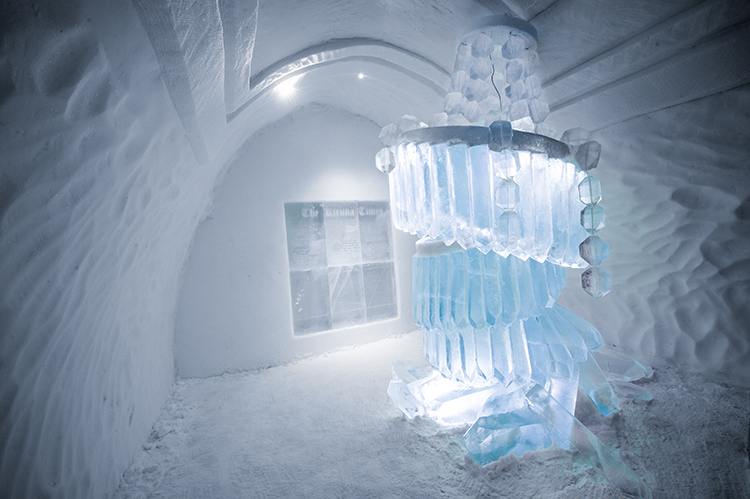 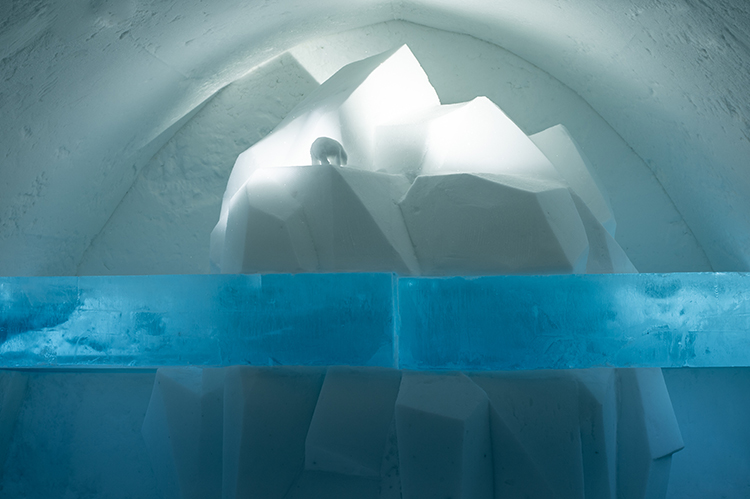