Whey protein is considered one of the best protein supplements available today. It contains all the essential amino acids that our bodies need to function. Not only that, but it’s also responsible for several beneficial effects in the body, including protein synthesis and increase of muscle strength. Some studies even show that it can lower blood pressure in people with hypertension.

However, whey protein isn’t the only protein supplement on the market today. There are several others, and they are based on other notable sources like hemp protein and pea protein. But then, what’s the difference between all these various kinds of protein? This post addresses that question by examining four of the most popular kinds of protein supplements available today.

Casein protein, like whey, is gotten from milk. However, unlike whey, its digestion is much slower. Fitnessabout recommends that when the protein interacts with the stomach acids,, it becomes gel-like, making its breakdown and absorption much slower than whey protein. 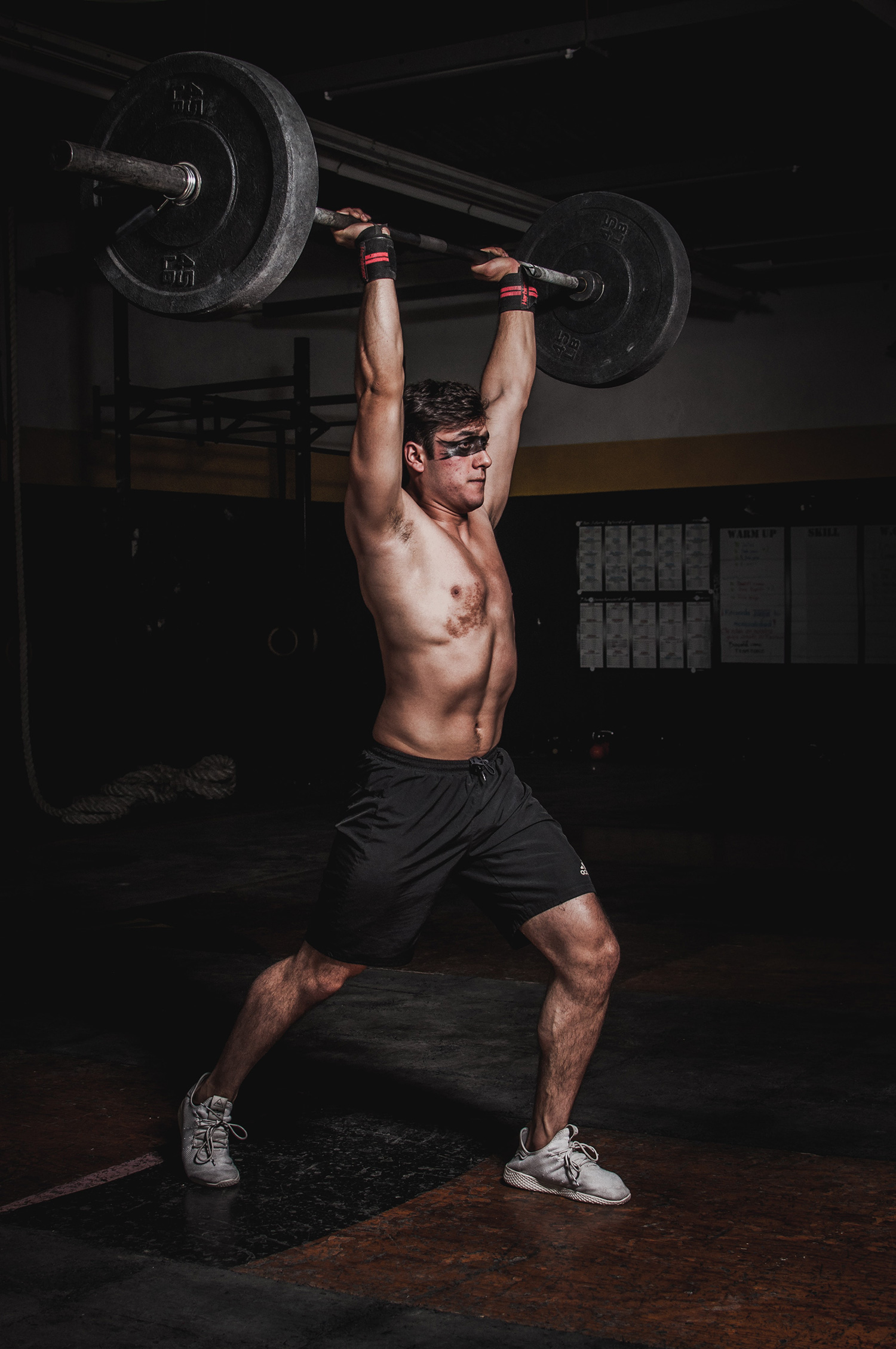 For non-vegetarians, egg protein is one of the most popular sources of protein. Egg protein also has the highest ratio of digestibility and quality among all the proteins. The source of egg protein, however, is egg whites, and not the whole egg.

Eggs, in general, promote feelings of satiety when taken. They can reduce appetite and help you stay fuller for longer. However, since egg protein is only gotten from egg whites, you may not get the satisfying effect when you consume it. This is because the fat-laden yolks have been taken out.

Pea protein is to vegetarians as egg protein is to non-vegetarians. Pea protein powder is quite popular among people with milk and egg allergies, vegans, and of course, vegetarians. It’s gotten from the yellow split pea, and it contains all the essential amino acids. It’s also very rich in Branch-Chain Amino Acids.

The rate of absorption of pea protein is faster than that of casein protein, but it’s not as fast as whey. It’s also very similar to egg protein in that it can trigger hormones that promote satiety. One study published on the National Library of Medicine showed that it increases muscle thickness and mass almost as much as whey protein. 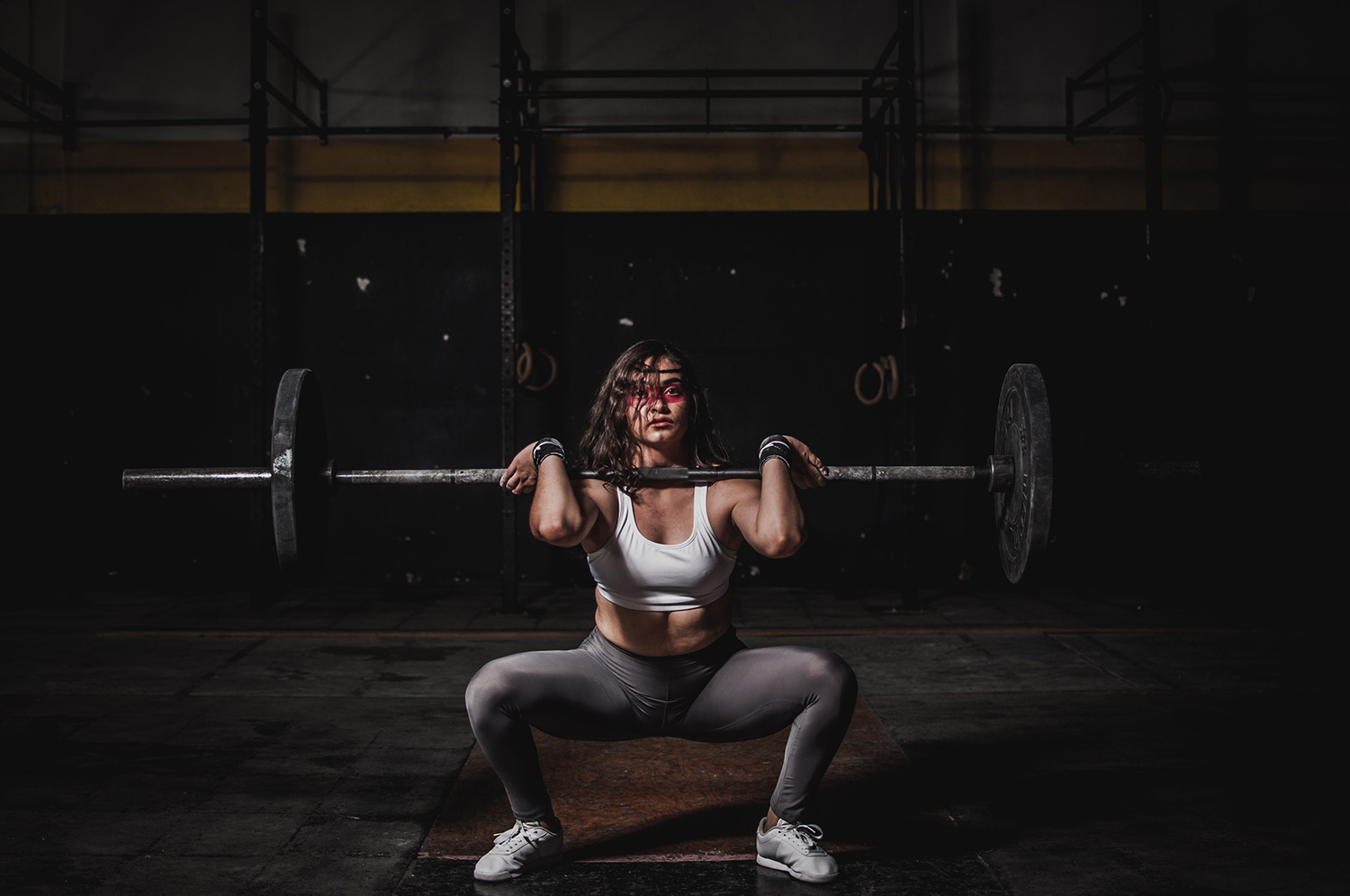 Hemp protein is of the most common hemp derivatives, alongside CBD oil and gummies. Like the other supplements, it’s gotten from marijuana, and it only contains trace amounts of THC. Hemp protein is rich in omega-3 fatty acids, as well as several other amino acids.

Even though hemp protein is rich in amino acids, it lacks the proteins lysine and leucine, two of the essential amino acids. Hemp protein is considered to be very digestible, more so than casein protein.

There are several types and sources of protein to choose from, just make sure you’re selecting a product from a certified protein powder manufacturer. Even though most of them don’t match whey in protein delivery and digestibility, they are good for other things. For example, casein protein is good for weight loss, while pea protein is one of the most vegan and vegetarian protein sources available. If whey protein isn’t available, these other proteins are just as great. You can check out Newphaseblends for quality supplements.