Sadly, these two words do not run to each other often enough. People live with what they have, concerned about their problems, and the welfare of loved ones. It’s normal, it is just a human instinct. We work hard to gain more, we crave for freedom and equality.

In the US slavery was rescinded in 1863. On Mauritius in 1968. Today people are free. There is no slavery anymore.

However. There is prosperous Human Trafficking among us. I would call it the slavery of 21 century: sounds less frightening, but term replacement doesn’t substitute the meaning. Human Trafficking is equal to slavery.

By definition, Human trafficking involves the use of force, fraud, or coercion to obtain some type of labor or commercial sex act.

It can happen in any community, and victims can be of any age, race, gender, or nationality. Traffickers might use violence, manipulation, or false promises of well-paying jobs or romantic relationships to lure victims into trafficking situations.

In 2016, at any given time, an estimated 40.3 million people worldwide were in modern slavery, including 24.9 million in forced labor and 15.4 million people in forced marriage. 70% of these are women and girls.

Here we are, 4 Examples of Modern Human Trafficking:

Another reason why Organ Trafficking is `in demand` on the black market is that according to statistics, the average waiting time for transplanted organs is 2,5 years in Europe, 3,6 years in the USA, while in Canada it can be even 4-7 years. Such a long expectation time in the case of time-critical pushes people to illegal organ harvesting.

Discovering this topic online, you can also find that according to GFI, the illegal organ trade conservatively generates approximately $840 million to $1.7 billion annually, and that is shocking.

How to confront: Due to weak legal regulations, there is not much you can do to prevent Organ Harvesting. The only way is to go public, become proactive with strikes, spreading information, and inform the police in case of any suspicious actions.

Human trafficking is the practice of illegally transporting people from one country or area to other ones, usually for the purposes of forced labor or sexual exploitation is widely addressed by young people including students all around the world. In this regard, young people of student age have always been unprotected and vulnerable. And here forced marriages go into the arena. Such actions have not only historical roots but sociological displays even in modern societies. Knowing all the necessary facts and precautionary measures on the issue, research on the topic and, in particular, writing an argumentative essay on human trafficking might help the students to avoid similar problems in the future. Also this type of human trafficking is mostly connected with kids’ marriages. So it’s very important to distinguish the difference between forced and arranged marriages.

Forced marriage is where someone is forced to marry against their will. It can happen secretly and can also be planned by family or religious leaders. Victims of forced marriage may be subjected to threats, physical or sexual violence, or psychological or emotional pressure, including being made to feel like they’re disgracing their family if they do not proceed.

While arranged marriages are common in some cultures, both parties consent to the assistance of their parents or a third party (such as a matchmaker) in choosing a spouse. They are free to decide whether or not to marry the partner selected for them.

How to confront: every country supposedly has a Forced marriage unit, which you can contact in case of some suspicion. Do this if you notice:

·   If someone you think is at risk suddenly goes away on vacation without warning, especially in the summer; this could indicate they are in danger

· The young person suddenly becomes more withdrawn, spends less time with friends than s/he used to and then doesn’t answer calls or texts 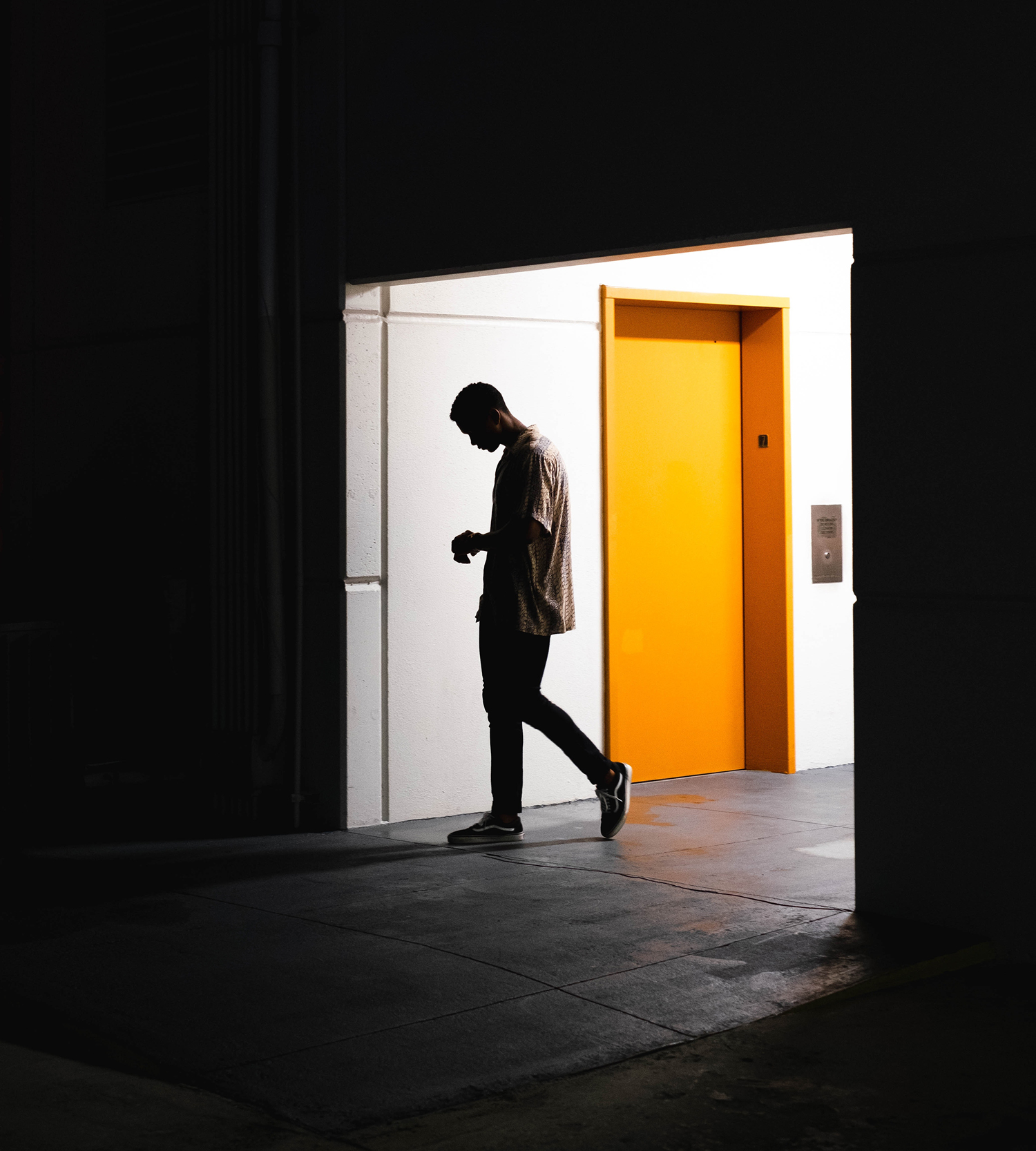 It is overwhelming, but according to `Unseen` investigational papers, there are about 24.9 million victims of forced labor, 16 million people are exploited in the private sector including domestic work, construction or agriculture, while 4 million people were in forced labor imposed by state authorities.

If you are a student who needs to write an essay on labour exploitation, you may find information on the topic by yourself in different sources or reach out to the best research paper writing service that is ready to do such an investigation for you. To begin with, just look attentively around you. The food we eat at the restaurants, clothes we buy on sale, manicure we do — all of the listed above can sometimes serve as a labor exploitation sample. With globalization, it becomes easier for goods produced with forced labor to enter the global market. In the U.S., labor traffickers exploit and enslave both foreign nationals and U.S. citizens.

How to confront: be aware of the products you consume, check the `made in` label. In case of any suspicious actions at work or anywhere around you — contact the labor trafficking hotline.

This type of human trafficking involves victims, often children, who are made to commit a range of crimes, such as robberies, drug dealing, pick-pocketing, and cannabis cultivation.

This is another example dealing with our topic. Paying a lot of attention to it may help to share the information and make people aware of the situation to prevent or avoid it.

How to confront: in case of any suspicious behavior urgently contact the hotline.

So, in this essay, I’ve tried to deal with and explain the most common and dangerous types of Human trafficking. And please, remember, no one can force you to do anything against your will, so in case of the opposite, do not hesitate to inform the police.